With concern for ecology, for the benefit of people

The simplified requirements for envromental expert review during construction works in the Arctic have come into force.

15.09.21 // On the 17th of August, 2021, the simplified procedure of passing SEER (State Environmental Expert Review) during construction works in the Arctic came into force. This procedure was mandatory for all the capital construction facilities before, but now, this requirement has been lifted for some of them.

More about the legislative innovation and why it was necessary can be found in the resource Arctic Russia.

When the documents argue

The primary objectives of the Arctic Zone development strategy up to 2035 are not only commercial exploration North of the Arctic Circle and the attraction of business to the macroregion but also to increase living standards in the Extreme North.

Alexander Kozlov, the head of the Ministry for Development of Russian Far East at the time of the strategy's adoption, and presently the Minister of Natural Resources and Ecology, noted, "This is the first time a document of such a level has defined the improvement of the quality of life for those living in the Arctic Zone as the primary objective in regional development. In this strategy, there is a special regional section which determines the key priority areas for the social and economic development of each territory within the Arctic Zone."

The tasks enumerated in the strategy include the construction and modernization of medical, educational, cultural, and sports institutions, new roads, and modern telecommunications systems. Facilities necessary for business development will also be built. By 2035, more than 200 workplaces are to be created in the Russian Arctic for those living in the Extreme North and those moving there.

But a problem regarding construction arose. The issue was that, in the summer of 2020, the law "On governmental support of entrepreneurial activities in the Arctic Zone of the Russian Federation" was adopted at the same time that the Federal Law "On environmental expert review" was amended. According to the innovations, SEER became mandatory for all capital construction facilities in the Arctic without exception. This is true regardless of the kind of facility in question, whether a kindergarten, a large factory, or a single-story residential house that a person decided to build on his "Arctic hectare".

Is construction under threat?

Questions concerning the innovations arose at the discussion stage.

"A serious situation has arisen, simply put, in some areas, we are seeing is a collapse in the construction and reconstruction of facilities in the Arctic zone. It is already a hassle to build there, and we are more than familiar with this reality, but now it has become a real challenge," noted Konstantin Dolgov, Senator from Murmansk Oblast.

According to Dolgov, due to the new regulations, in Murmansk Oblast, the construction of facilities that require more than 1 billion roubles for their environmental expert review have been frozen. Most such projects were related to the social sphere. The senator emphasized that the same situation is to be found in other Arctic regions.

Norilsk, the city built on the permafrost, serves as an example of how difficult the situation in the Arctic is. A project to renovate the city by 2035 is now being actively discussed. 85 billion rubles will be allocated for the program. Such a renovation is essential for the city. The most recently built apartment building there was finished in 2002, and since then, no residential buildings have been built in Norilsk. But, in the same period, various high-rise buildings in Norilsk have been demolished as they cannot withstand long-term use in such a harsh climate. A third of the 862 residential buildings in Norilsk were constructed over 50 years ago, and 55 percent of them were constructed over 30 years ago. About 50 buildings have been recognized as being in a state of emergency or pre-emergency. And if the designs of new houses built to replace the demolished ones require a long-term expert review, thousand of people will lack a place to live, as the renovation program will stall.

The legislative changes also raised questions among large industrial enterprises. In January 2021, the heads of oil companies operating in the Arctic appealed to the government of the Russian Federation with a request to revise the standard on mandatory SEER for drill wells. According to the appeal, during the process of passing SEER, the existing administrative procedures are duplicated, so drilling is drastically postponed, subsurface resource extractors fail to fulfil their license commitments, production falls, and the state budget loses revenue.

According to Pavel Pavlov, Director of the comprehensive expert review of projects for Giprotyumenneftegaz PJSC, лов mandatory state environmental expert review will push back the implementation of national projects in the Arctic for at least a year.

"We have made constant appeals to the president, to the chairman of the Government of the Russian Federation, to the State Duma, and in these appeals, we said that <…> in fact, at least a year is required to complete the procedure in accordance with the regulations. This is due to the obligation to hold public hearings in three stages and, moreover, to repass SEER after the Russian State Expert Evaluation Department modifies the project," noted Pavel Pavlov.

The representatives of the local government of the Arctic regions requested that the mandatory procedure of passing SEER be abolished for social facilities and roads within and between settlements.

A balance has been found 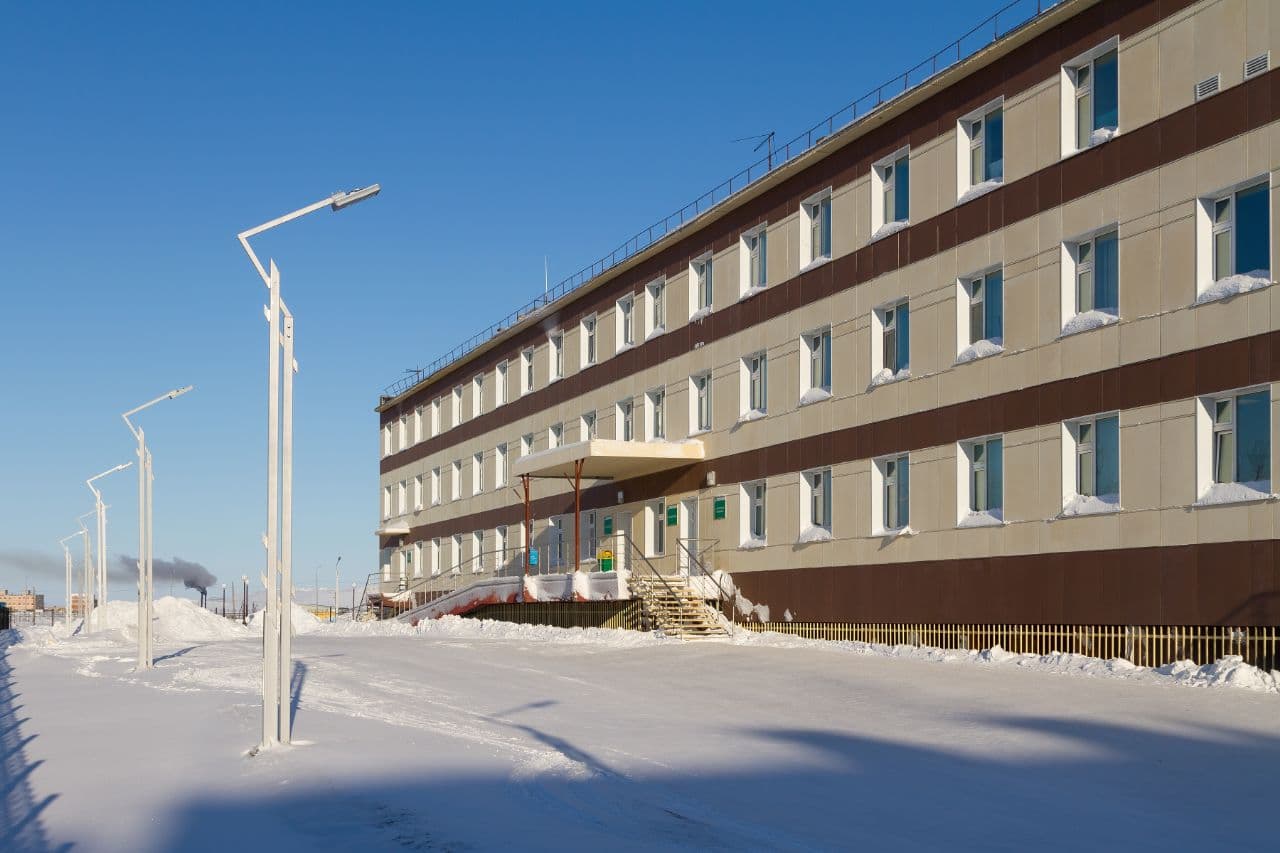 Under this version of the law, state environmental expert review remains mandatory for all the facilities of hazard classes I and II, and, in particular, for companies in the resource extraction industry and large manufacturing enterprises. SEER is not required for drill well projects but is required, generally speaking, for documentation on the development and extraction of resource deposits. The expert review remains mandatory for all facilities (including social ones) located within the boundaries of specially protected natural areas (PAs), for example, tourist facilities.

Environmental Expert Review is no longer required for repair and construction projects of transport and social facilities located outside PAs. The definitive list of facilities will be approved by the government. According to Konstantin Dolgov, Senator of Murmansk Oblast, this list will include schools, kindergartens, hospitals, nursing homes, museums, libraries, sports centers, and inter-municipal roads.

"The necessity for all facilities in the Arctic to pass federal-level state environmental expert review has brought a lot of construction works to a standstill, including those related to the implementation of national projects. The new document provides for the simplification of the procedure for the construction of social infrastructure facilities that are safe for the environment," Alexander Tsybulsky, the governor of Arkhangelsk Oblast notes.

The data of the Ministry for Development of Russian Far East, material from Rossiyskaya Gazeta, the Parliamentary Gazette, and Metal Supply and Sales Magazine have been used to compose this article.

Read more Arctic ecology: balancing protection and development The new stage in the development of the Arctic aims at proving that anthropogenic impact on nature can be not only negative, but also positive