A-1: the first in Apatity

27.07.21 // A-1, registered in Murmansk Region, will open its first Dodo Pizza restaurant in the town of Apatity. The project is being implemented under an investment agreement with the Far East and Arctic Development Corporation.

'We work with the Dodo Pizza chain under a franchise scheme. The pizza restaurant, which will open in Apatity by September, will be our sixth, with the others operating in Moscow and Moscow Region. Plus two more are under construction', says Yevgeny Leontiev, CEO of A-1.

The Dodo Pizza chain now has more than 700 outlets, not only in Russia but also in Europe, Asia and the United States. Most of the chain's restaurants are franchised. This means that they all have to follow the same standards. All processes in the huge network (from kitchen operations to marketing) are managed through the cloud-based Dodo IS system. Cameras have been installed in every outlet allowing customers to watch the pizzas being made for them and allowing managers to monitor everything that goes on in the restaurant.

'On the one hand, our task is simply to fulfil the requirements already set. The chain develops its own pizzeria projects, design, signage, product standards, recipes, the order and speed of customer service, and so on, and we have to follow these guidelines', says Evgeny Leontiev. 'On the other hand, these requirements are very strict, and deviations from them are unacceptable. Everything is being monitored. So, twice a week, mystery shoppers visit each of the establishments to check that everything is in order.' 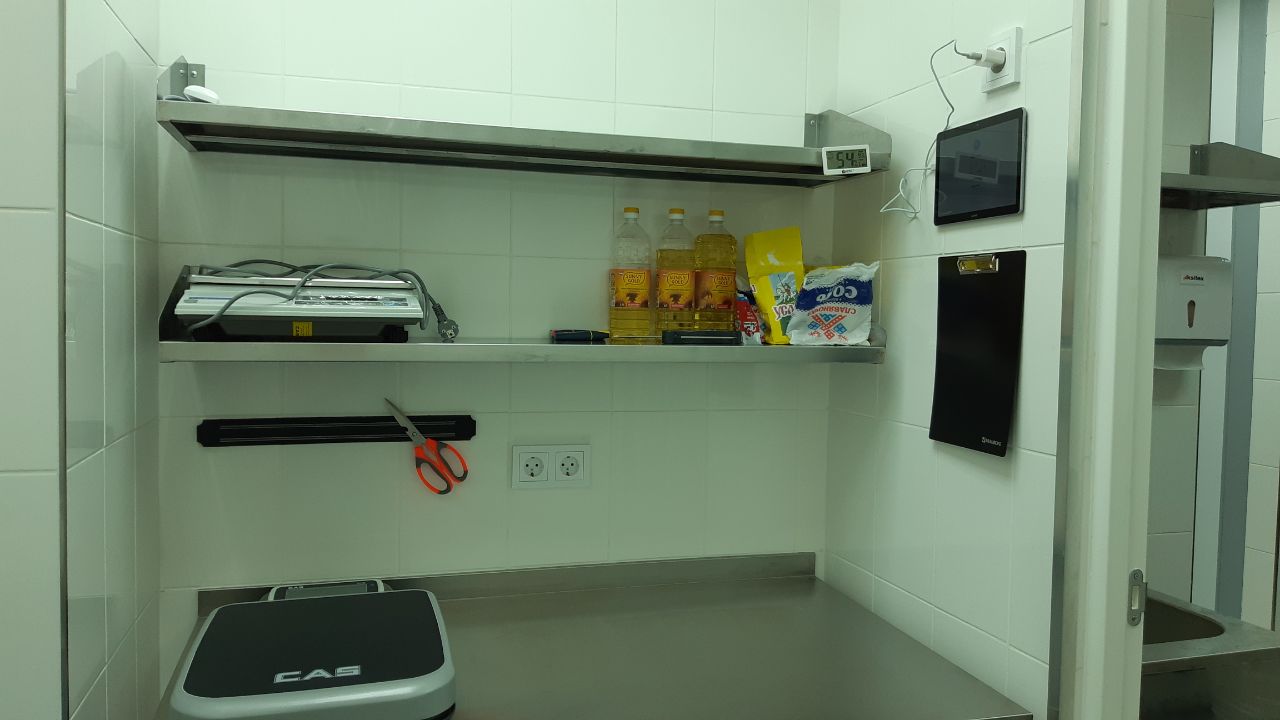 Requirements are also set for the choice of premises for a pizza restaurant.

If the town has fewer than 1 mn residents (and Apatity has 53,000 inhabitants), the pizzeria must be in the centre, close to the main square and pedestrian streets', says Evgeny Leontiev. 'We have found such a place — in the very centre, on Fersman Street. The area of the location is about 250 sq. m. It will have modern equipment, transparent showcases and ornate stained-glass windows. In addition, there will be a large children's room, for which we have received a grant from the city administration. As a result, this pizza restaurant will be one of the most spacious and beautiful in the entire Dodo chain. And in Apatity, there is definitely no other place of such a calibre.'

A-1 plans to hire around 20 people initially and increase the number of employees to 30 in a year. All of them will also receive training on Dodo's labour standards. The equipment installed in the kitchen will allow 30 different types of pizza to be made and up to 7,000 orders a month to be fulfilled.

'The total cost of the project will be RUB 18–20 mn. Sometimes we manage to save some money. For example, we brought an oven from one of our Moscow outlets which was new and had been sitting idle there. Maybe we can make some more money on some small items, but it's not easy: due to the distance to the equipment suppliers, transportation costs are very high', says Evgeny Leontiev. 'But being a resident of the Arctic Zone will help us a lot given the lower taxes on income and property, as well as subsidies for insurance payments for employees. This, in turn, will enable us to offer good conditions for our employees and to motivate them financially. If there are preferential credit lines, we will definitely use them too.'

The new pizza restaurant will open in Apatity by autumn. And it will surely live up to the network's most important standard: the openness and friendliness of its staff. 'It is no coincidence that the network is named after a certain character from a Lewis Carroll book — the kind, trusting and resilient Dodo bird', says Evgeny Leontiev.

From the history of Dodo Pizza:
* The first Dodo pizza restaurant opened in 2011 in Syktyvkar (Komi Republic). The company's head office is still located in that city. * The name of the chain was invented by its founder, Fedor Ovchinnikov. On the one hand, it is a name any child in the world can remember and easily pronounce. On the other hand, Dodo is a kind, trusting, cheerful character, so the company's name is always perceived positively by the public, Ovchinnikov noted in an interview with Vedomosti (https://www.vedomosti.ru/business/characters/2018/03/26/754846-ovchinnikov-dodo) * As of the end of July 2021, Dodo Pizza had 718 pizza restaurants in 15 countries. * The Dodo chain in Russia alone generated more than RUB 2.75 bn in revenue in June 2021.