Pavlovskoye field is located on Yuzhny Island, part of the Novaya Zemlya archipelago. Its natural resources include silver, lead and zinc: Pavlovskoye is one of the world's largest deposits of those resources. The development of Pavlovskoye field is included in the national programme for the social and economic development of the Arctic region and in the register of priority investment projects of Arkhangelsk Region.

The estimated amount of Pavlovskoye resources has been corrected several times. According to the latest data, it's 2.48 million tons of zinc, 465 thousand tons of lead, and 670 tons of silver. Inferred resources of lead and zinc are estimated at a total of 19 million tons. It makes Pavlovskoye field one of the largest in the world. 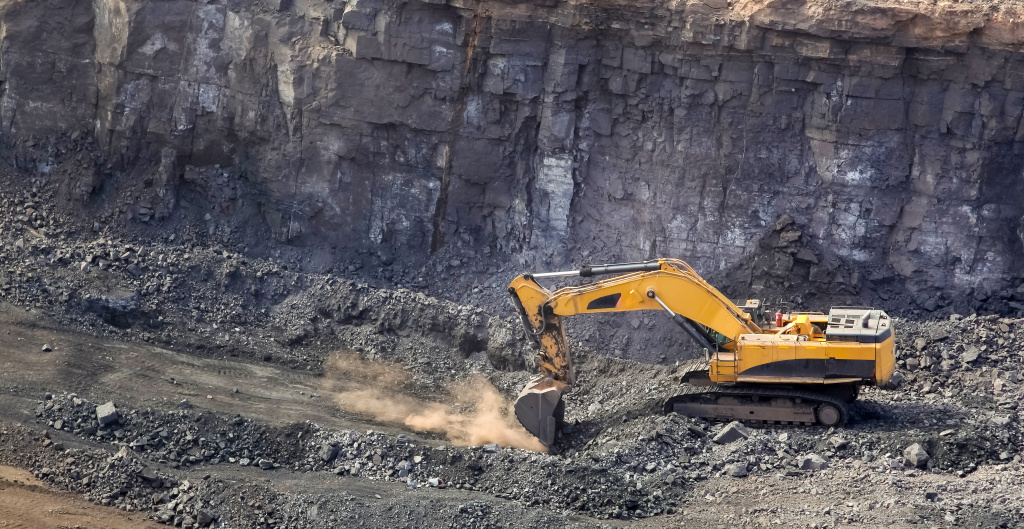 Another peculiarity of the field is that deposits lie at a relatively shallow depth and offer good upgrading properties, plus the geology is relatively simple. It makes open-pit mining possible. A logistical advantage is that the field lies close to some of the largest European companies that process ore concentrates. Therefore, the investment project has every chance to become highly lucrative.

Investment project for the development of Pavlovskoye field involves the construction of a mining and processing plant, and a seaport.

The field is set to mine up to 3.5 million tons of ore per year.

The exports will be conducted via a seaport; documentation for this part of the project was approved by Glavgosexpertiza in November 2019. The port will be located on a cape in the deepest riverside part of the Bezymyannaya River. Two mooring berths and other port infrastructure will be constructed. The port will be suitable for vessels with a carrying capacity of up to 10 thousand tons. The port's cargo turnover is set to reach 500 thousand tons per year. 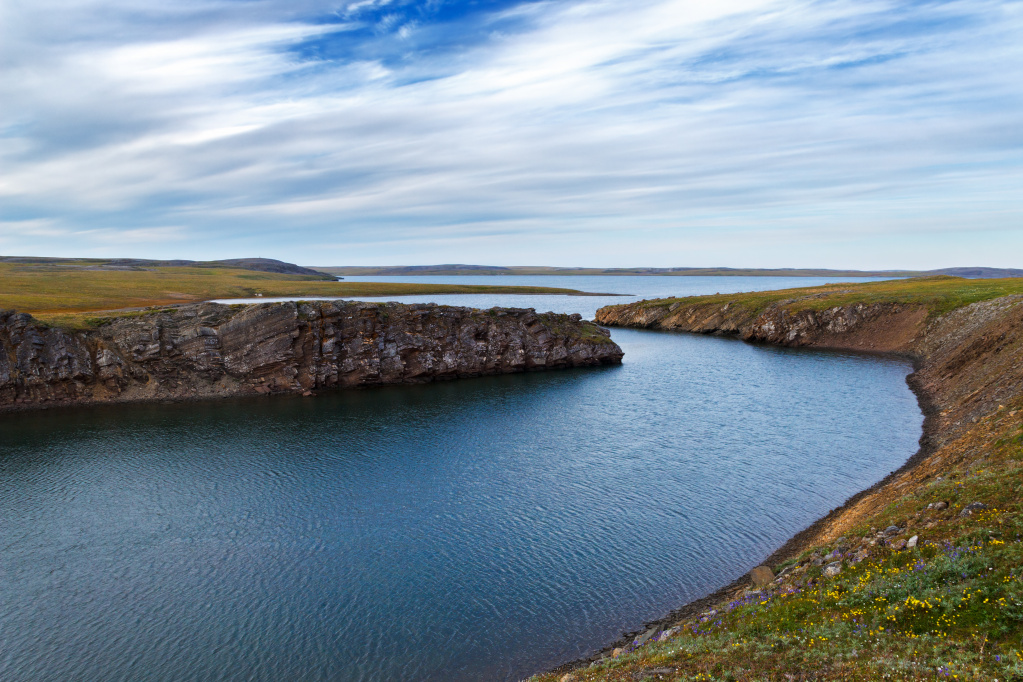 The overall investment into the project is around RUB 35 billion, including RUB 6 billion for the construction of a port complex. Project implementation will result in the development of the archipelago's overall infrastructure. As a result, investments into the development of Pavlovskoye field and related projects can reach RUB 100 billion.

In Chukotka, a resident of the Arctic zone will be engaged in the development of small aircrafts