16.11 // Nord Star JSC became the first resident of the Russian Arctic zone in the Murmansk Region. It is also among the first five companies to receive this status. Nord Star is implementing its investment project 'Vitino: Seaport and Oil Tank Farm' in the Kandalaksha District. The resident faces a complex and important task: not only to reboot bring to a new level the work of two companies that went bankrupt a few years ago but, in fact, to revitalise the Beloye More settlement where the companies are based.

The Port of Vitino was opened in the Kandalaksha District of the Murmansk Region, near the Beloye More settlement, in 1995. In 2001, it switched to a year-round operation. The port was equipped with four berths that accommodated vessels of various types and displacement. 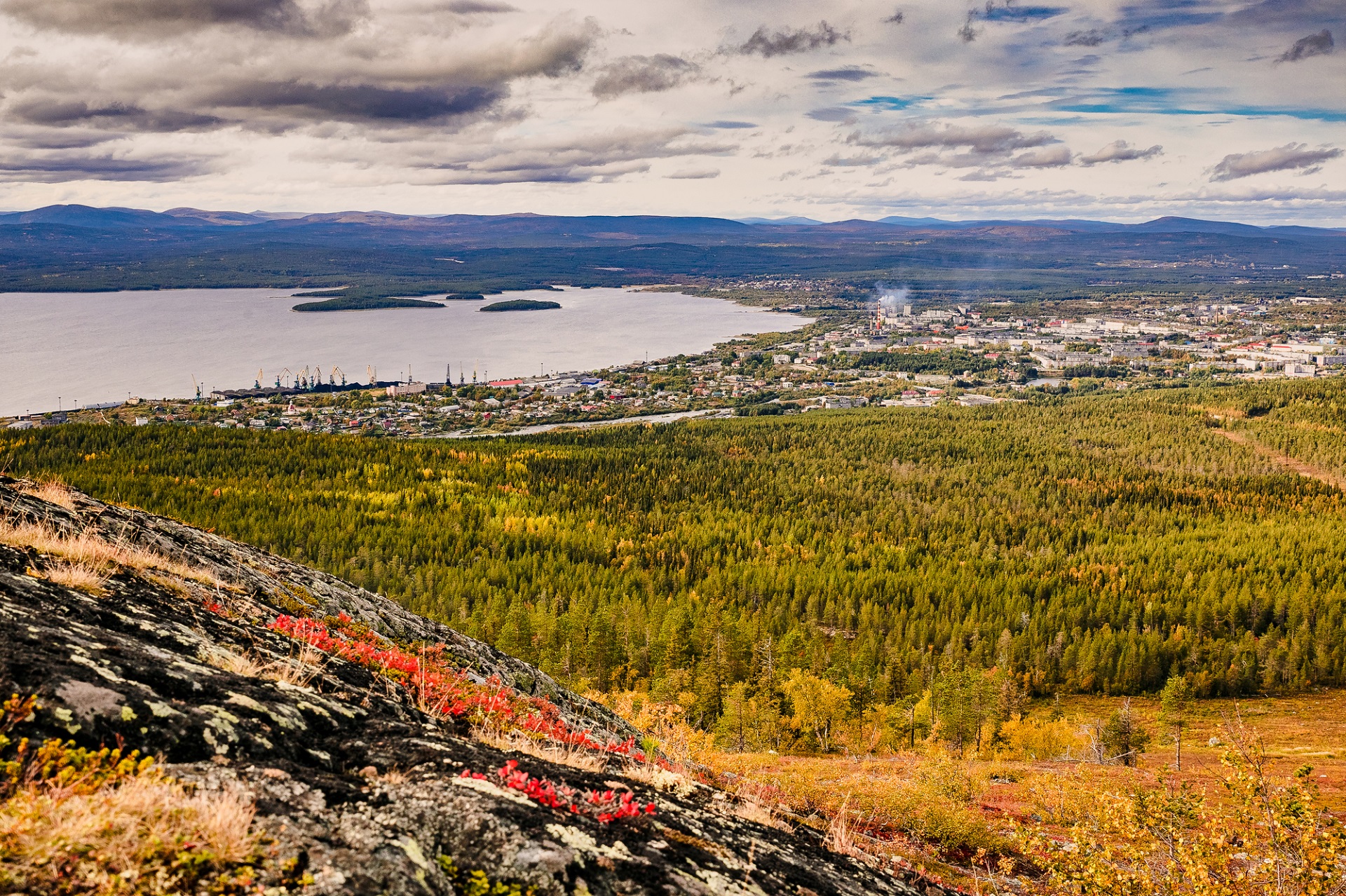 The port was primarily used for the export of oil and oil products arriving by rail (Vitino had a rail link with Murmansk and St. Petersburg). The local oil tank farm, Belomorskaya, cooperated with the port. Starting in the spring of 2010, ships with nuclear power units were allowed to enter Vitino.

'Sometime later, the volumes of transhipment in the Port of Vitino began to gradually decrease for various economic and technical reasons, and by 2013, the transhipment of goods came to a halt here. Both the port and the tank farm went bankrupt and stood idle for several years, although plans to resume their operation were occasionally discussed', says Natalya Pinchuk, a Nord Star official. 'Finally, in April 2020, Nord Star JSC was registered to accumulate the assets of and effectively manage these two entities. The essence of the Vitino: Seaport and Oil Tank Farm investment project, which earned Nord Star the status of a resident of the Arctic zone, is to technically upgrade both facilities and put them into operation.

The ultimate goal is to create conditions for the growth of Russian foreign trade turnover and to resume the cargo traffic of exported oil products along the North Sea Route.'

According to the investment project, a terminal for servicing large-capacity tankers will be equipped in the Vitino Port. It is planned to tranship light oil products, stable gas condensate, methanol, as well as other cargoes with a total volume of up to 4 mn metric tons per year. 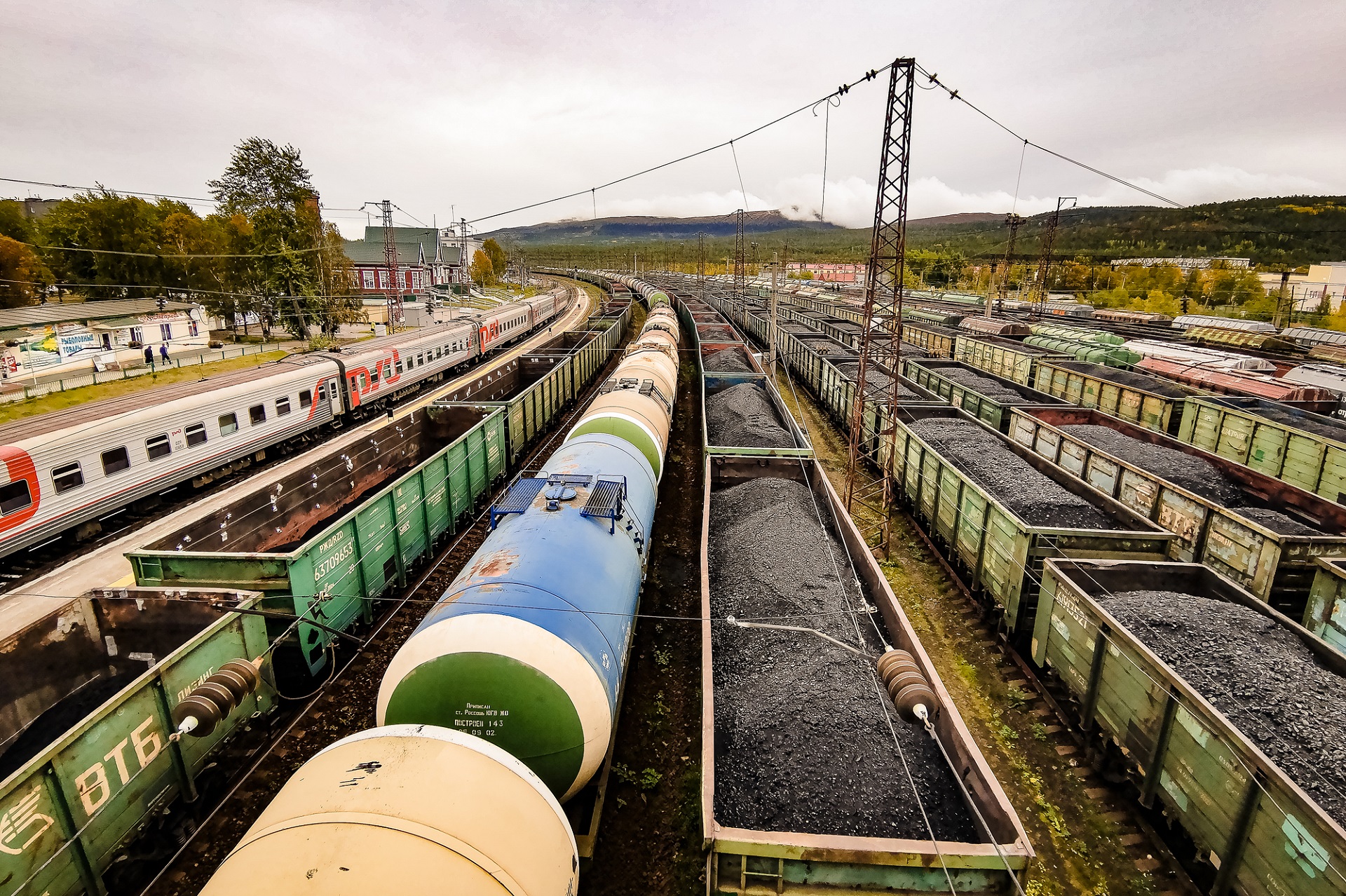 'We have signed a contract for the preparation of design estimates, and progress is being made', says Natalya Pinchuk.

The project provides not only for the technical upgrading of the oil tank farm but also for the upgrading of the wharf, railway and road infrastructure. New transformer substations and power transmission lines, boiler houses, waste treatment facilities and sewerage systems will be constructed, while the already existing ones will be renovated.

'The total investment in the project is RUB 2.9 bn. The investment will presumably pay off within four years. These are partly the company's own funds and partly borrowed funds. The loan matter has also been basically settled: we are waiting for final approval from the bank's loan committee', says Natalya Pinchuk. 'Besides, we have an approval for Nord Star to receive governmental support funds to upgrade the social infrastructure of the Beloye More settlement.'

Transport A great sea journey ahead!