Resident from Severodvinsk will set up production of thermal wood

13.11 // The SSK group of companies has been operating in the Arkhangelsk region for several years. Its main activities include anti – corrosion cleaning and processing, manufacturing of metal structures, insulation works, fire protection of metal structures.

Recently, the group of companies was established another enterprise – OOO "Thermistor". It will work in a new direction for SSK – the production of thermal wood. 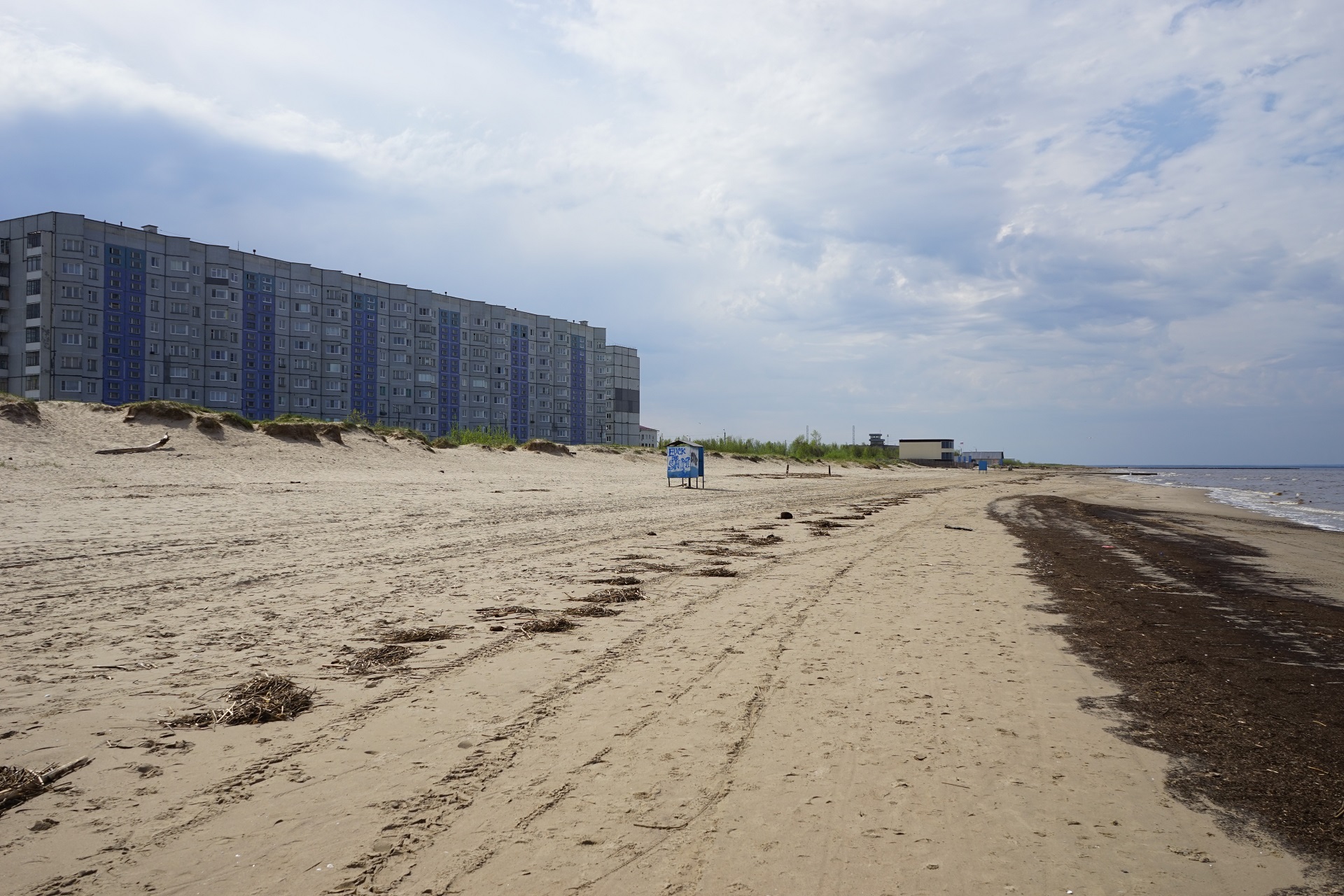 As the Director of the company Alexey Lokhov, originally enterprise "Thermistor" was created with the aim of diversifying the core business. However, with this investment project, the company became one of the first residents of the Arctic zone of the Russian Federation. As Alexey Lokhov notes, "the project was suitable for all parameters".

SSK-project, the base company for the SSK group of companies, was established in Severodvinsk in 2006. The main direction of its activity is various measures for anti-corrosion cleaning and protection of metal structures.

– Over the years, such large industrial companies as Sevmash, Zvezdochka ship repair center, and Rosneft divisions have become our partners and clients. We made a mooring wall for the Yamal LNG project, worked on fire protection of metal structures of the Verkhotinsky GOK at the Grib diamond field in the Arkhangelsk region, and performed work on orders from shipbuilding and ship repair companies from Europe and Asia, "says Alexey Lokhov. – And we became one of the four companies involved in anti-corrosion protection of the Crimean bridge: "SSK-protect" was engaged in works on the highway and railway tracks. 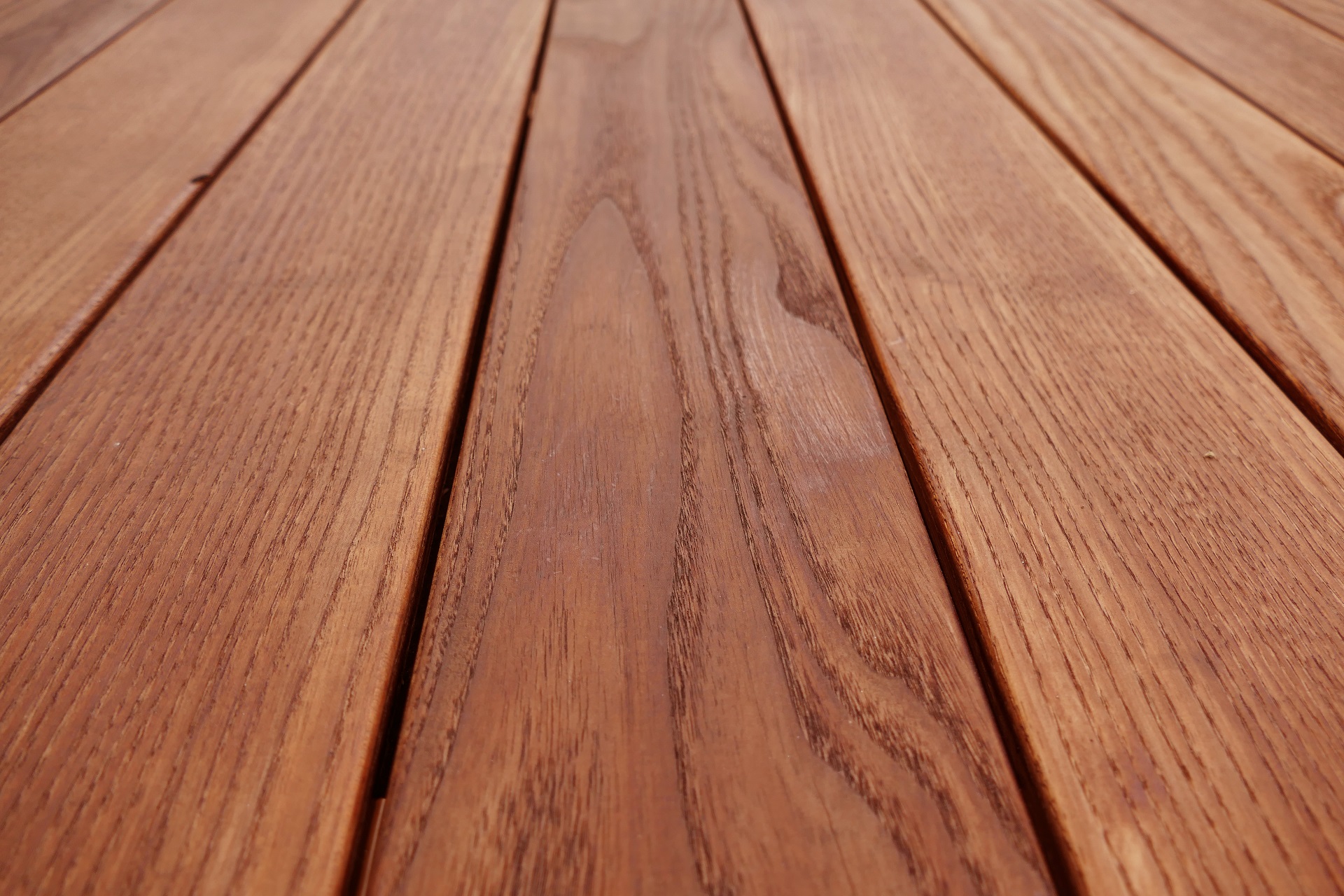 The average annual revenue of the company is about 200 million rubles – the business is quite successful. However, not so long ago it was decided to diversify and open a new line of activity – the production of thermal wood. It was with this investment project that the newly created company Termistoff, part of the SSK group, became a resident of the Arctic zone.

What is thermal wood?

– This is a tree that has passed, in addition to the usual drying, processing in special autoclaves with a gradual increase in temperature to 215 degrees. The wood is also processed by alternating exposure to vacuum and ultra-high pressure, - explains Alexey Lokhov. – At the output, we get wood of a beautiful dark brown color, especially strong, not subject to rot, bio – contamination (mold and fungus), pests; it does not require additional special treatment-because it is not afraid of temperature and humidity changes, rain and snow. This material can be used anywhere, but it is especially in demand for use in difficult operating conditions – in shipbuilding, in the arrangement of street decoration, paths, small architectural forms; for swimming pools, baths and saunas, for the production of Windows and exterior doors. 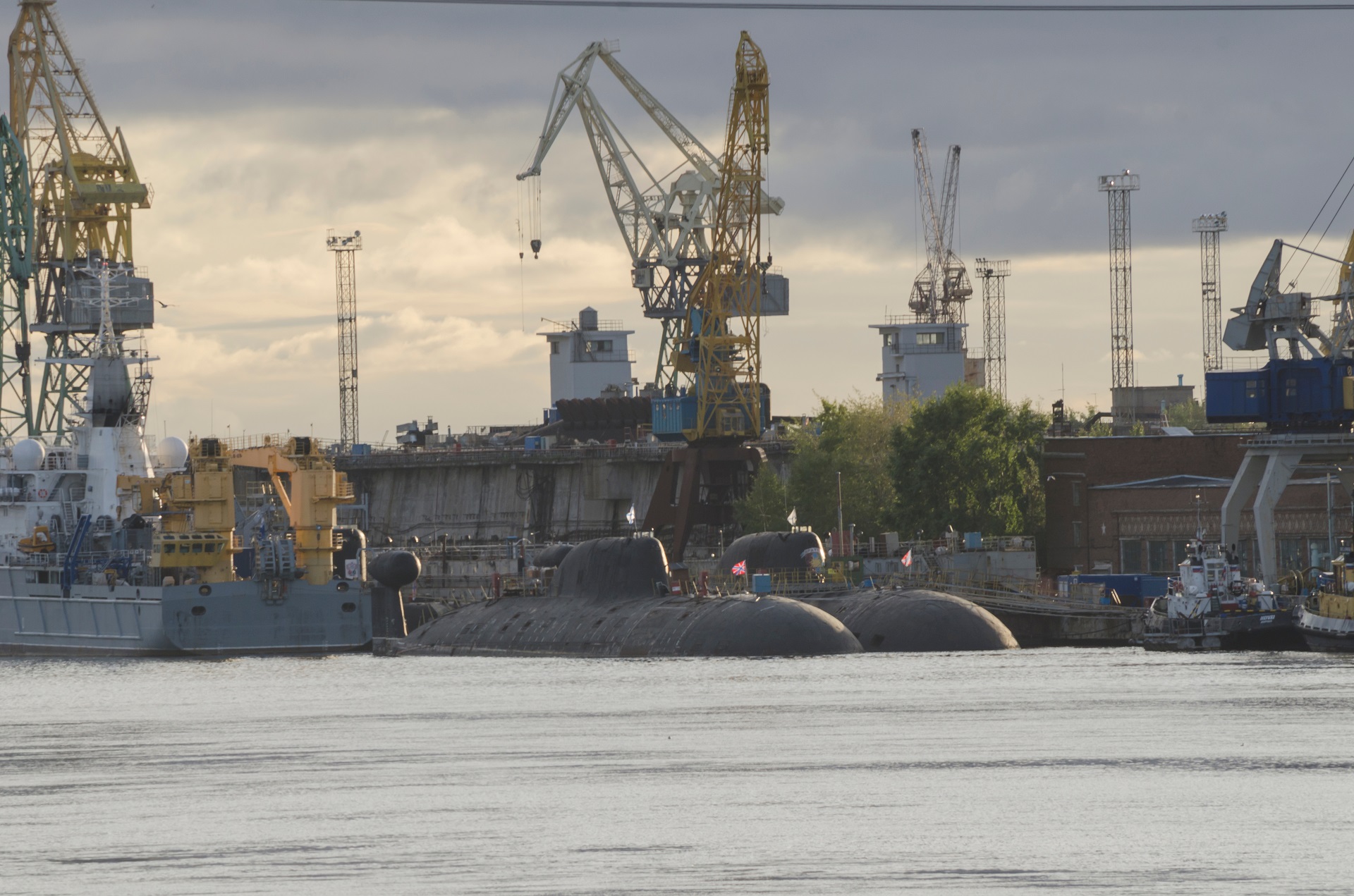