The new stage in the development of the Arctic aims at proving that anthropogenic impact on nature can be not only negative, but also positive

The Arctic is one of the most fragile ecosystems on the planet. Only a few animals and plants have managed to adapt to life in such extreme conditions. Even small changes can make whole species disappear. And there are no other species capable of occupying the vacant niche. Therefore, any pollution of the Arctic environment can have irreversible consequences.

Until the beginning of the 20th century, people were not a threat to the Arctic. The indigenous peoples of the North have learned to live in harmony with the fragile Arctic nature, and their traditional crafts did not cause any serious harm to it. Everything changed in less than a century. In Soviet years, polar stations and fuel and lubricants depots, airfields and military bases, mines for the extraction of gold, tin and mercury appeared in the Arctic... With the collapse of the Soviet Union, most factories closed, and the military abandoned their bases, along with all equipment and warehouses. 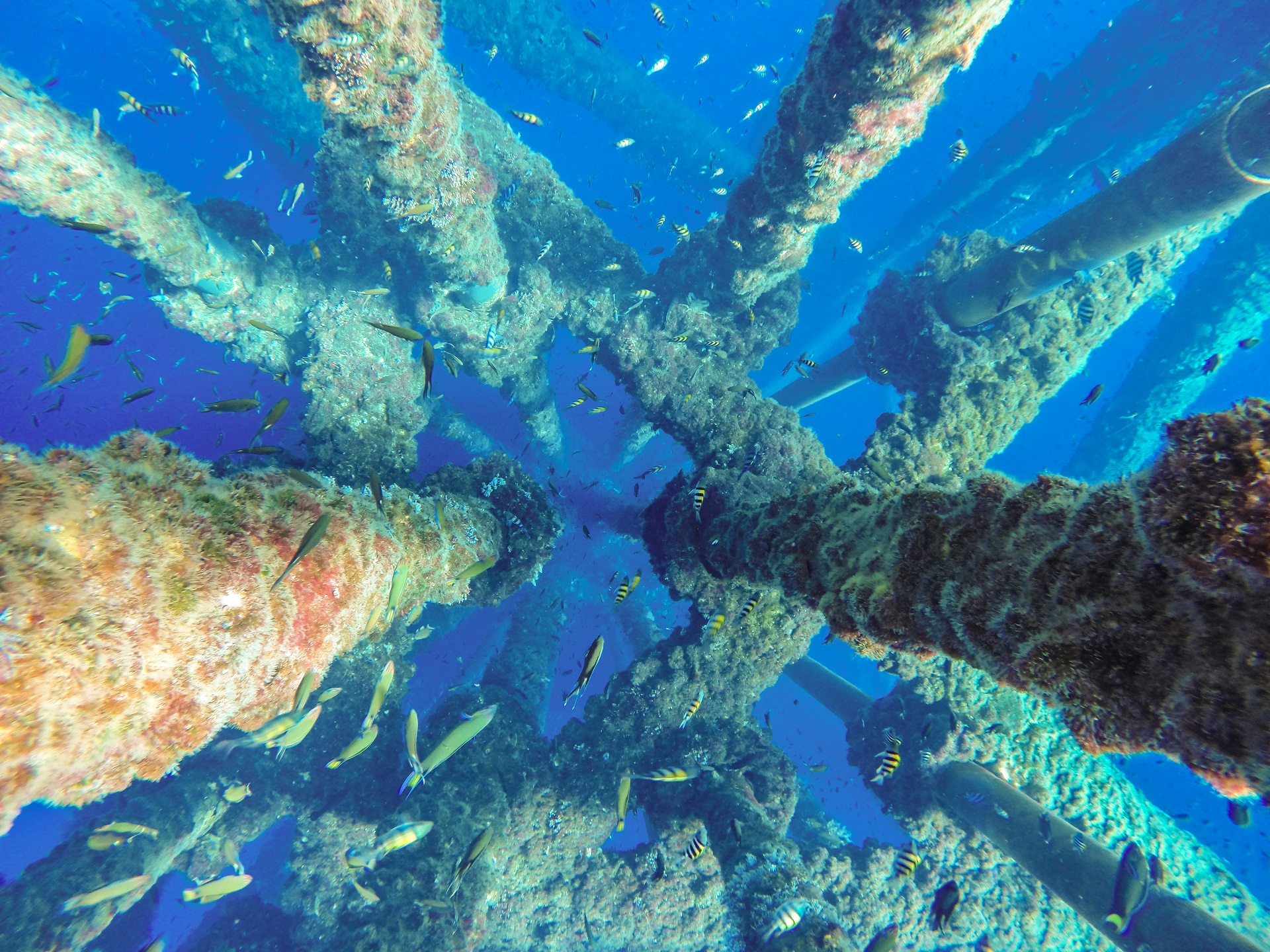 So, from the island of Alexandra, where the air defence troops were previously based, more than 18,000 tons of waste were removed; from Novaya Zemlya and Franz Josef Land, more than 42,000 tons. Millions of tonnes of waste are still waiting. Part of it lies on the bottom of the Arctic seas, interfering with navigation. And this is not the only damage done to one of the most vulnerable ecosystems on the planet. Mining enterprises left behind mountains of industrial waste, which also have to be disposed of, and kilometres of land where reclamation is currently underway. Arctic waters contaminated with oil products and heavy metals, radioactive substances and hazardous compounds also need cleaning.

Today everyone realises that, to prevent this from happening again, the new stage in the development of natural resources in the Arctic should take place according to different rules. Using only the best, most advanced and environmentally friendly technologies: this is the main principle followed by the mining companies that come to the Arctic Circle. They seek and find a balance between development and protection of the environment. 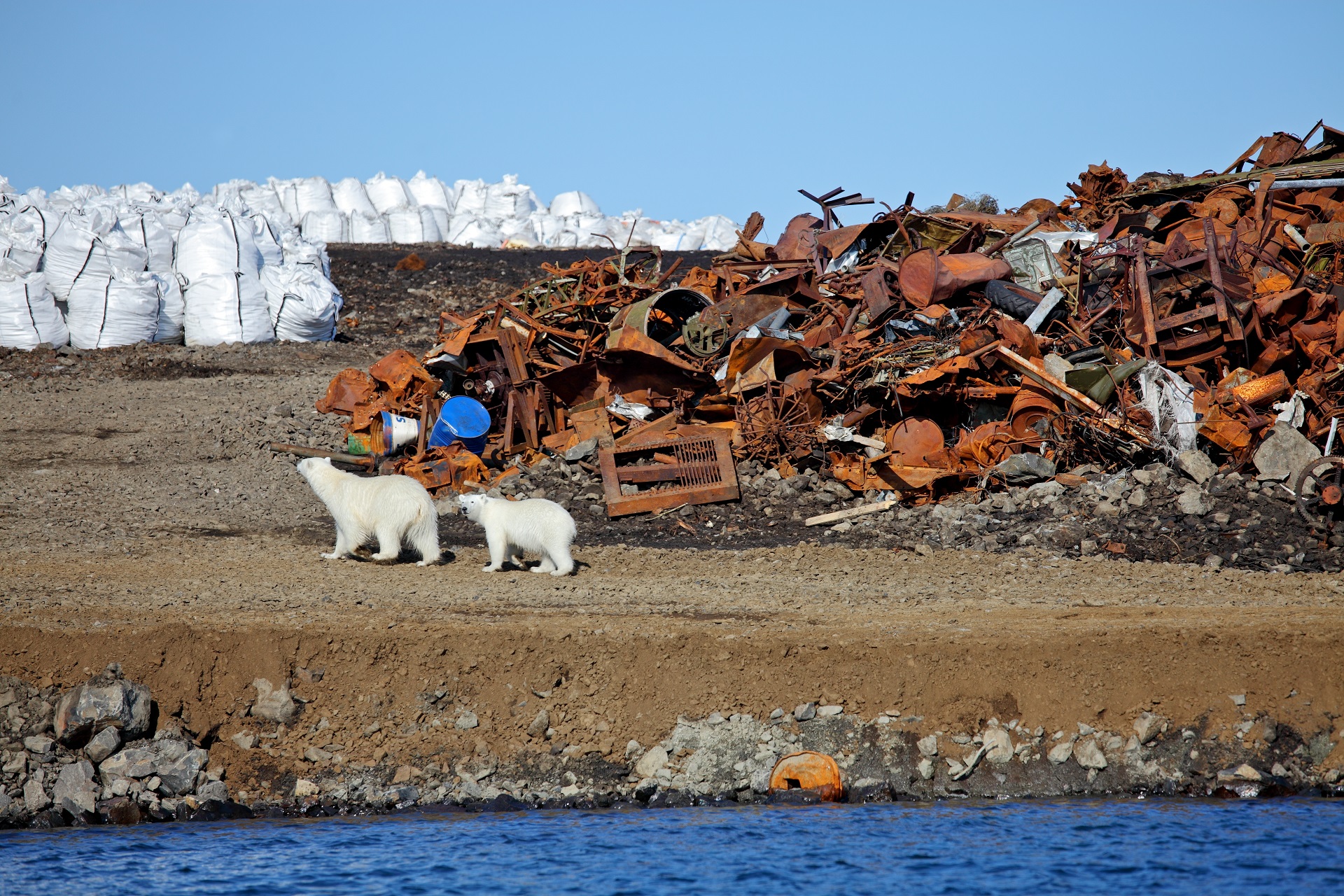 These animals are the best bioindicators of the region's environmental well-being. Reindeer are also the most important component of food security of the indigenous peoples of the North; without them, it is impossible to preserve their traditional way of life. 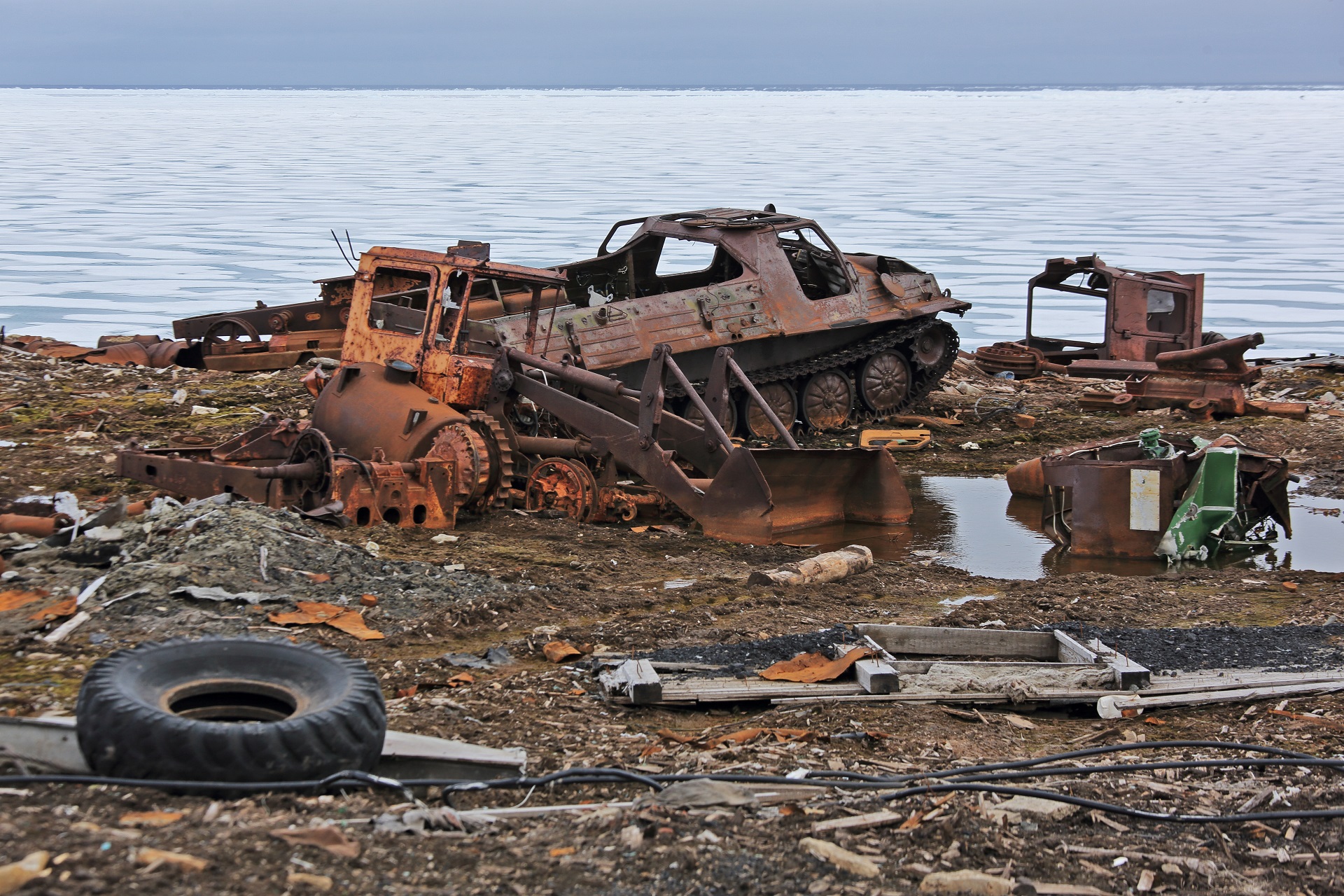 The main goal of mining companies is to prove that anthropogenic impact on the environment can be positive. Humans can become not only a threat to the fragile ecosystem of the Arctic but also play a huge role in its conservation and restoration. This philosophy is supported by the government. More than 450 specially protected natural areas have already been created in the Russian Arctic, and their list continues to grow. Individual islands, entire archipelagos, and the adjacent water areas are becoming natural reserves and national parks. This proves the special attention of the state to the issues of ensuring environmental safety in the region.

Read more
Komi Komi: The Seventh Wonder of Russia in the Middle of the Ancient Taiga
Karelia Holidays in North Karelia
Murmansk Murmansk: the largest city north of the Arctic Circle