Beyond the Arctic Circle: new resorts in the Arctic

20.08.21 // One of the company's tourism projects in the region is Valla-Tunturi on the Kola Peninsula. The second is Zatundra in the Taymyr. In the former case, the resident of the Arctic Zone of the Russian Federation is Nornickel's subsidiary, Valla-Tunturi LLC. The latter project is a joint project with Vasta Discovery. Nornickel is confident that Arctic tourism has a bright future.

While Arctic tourism may be less popular than that in long-established destinations, over the past 10 years, it has seen very dynamic development. So, creating world-class tourist and recreational complexes beyond the Arctic Circle and attracting travellers from all over the world is quite realistic.

The Valla-Tunturi tourist and recreational complex will be built on the Kola Peninsula. The project will also involve the islands of Rybachy and Sredny in the Barents Sea — they will become destinations for divers. Valla-Tunturi will bring together a variety of attractions from the Pechenga District of the Murmansk Region. This will allow the development of such types of tourism as ecological, sports, expedition, cruise, historical, educational, industrial and others. The project will be fully implemented by 2027. 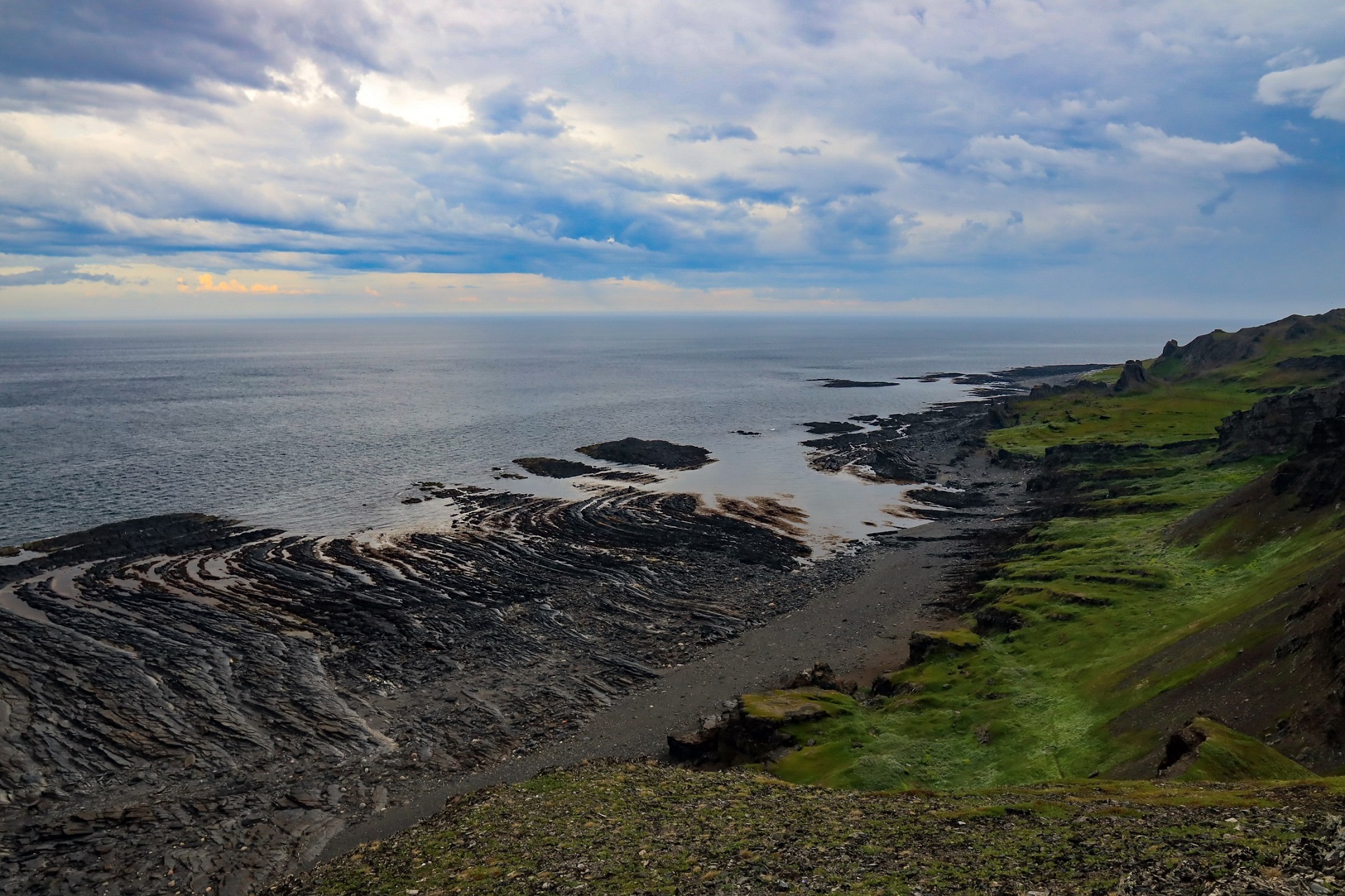 The creation of the tourist complex is financed by both the state and a private investor — Nornickel. Private investment will amount to RUB 28 bn. That's a solid sum. But it coincides with the scale of the plans. A large tourist village will be built in Valla-Tunturi, with accommodation levels ranging from glamping to five-star hotels. The tourist complex will have cafés, restaurants, shops, car parks, a bus hub, the necessary utility infrastructure, motorways, cross-country skiing trails, snowmobile trails, and an aqua centre are all planned. But that's not all. Valla-Tunturi will have its own airstrip for small aircraft and a small aerodrome, as well as a marine passenger port for cruise ships and yachts.

'I think that, thanks to projects like this, the Murmansk Region can safely be called not only the capital of the Arctic but also a future tourist capital,' says Andrey Grachev, Vice President of Nornickel.

Valla-Tunturi is expected to attract around half a million tourists a year. Thanks to the Kola Peninsula's relatively mild winters and moderately warm summers, Valla-Tunturi offers a variety of activities all year round that will attract travellers from all over the world. 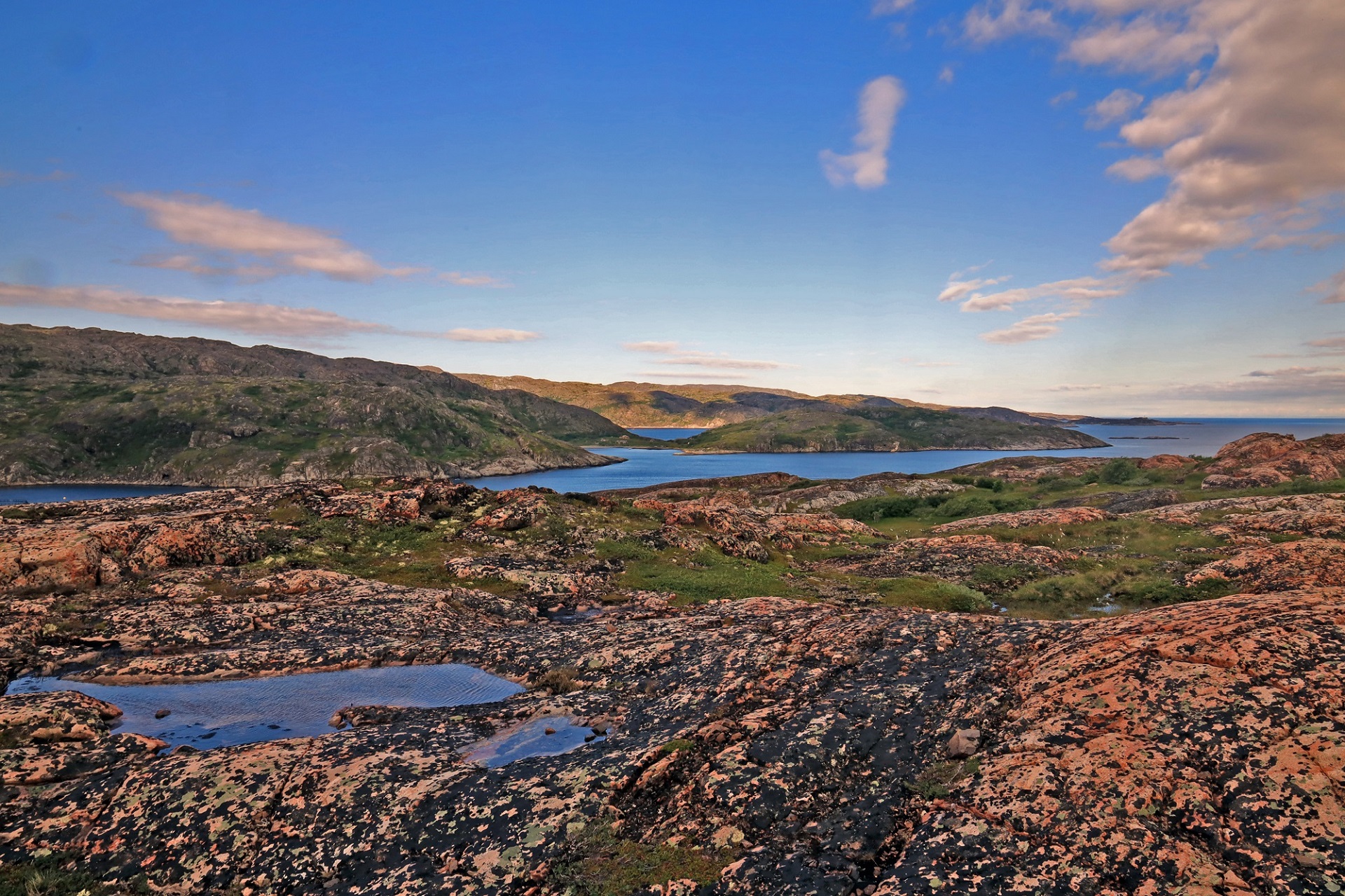 New life of the Pechenga District

Implementation of the project will create more than 800 jobs in the hotel, restaurant and tourism industries in the municipality of Pechenga, and if related industries are taken into account, 1,600 jobs. And this is mostly the work for young people — graduates from universities related to the hospitality industry, as well as for small and medium-sized businesses.