06.11 // The law on preferences for entrepreneurs with new investment projects in the Arctic Zone entered into force on August 28, 2020. And as early as in mid-September, the Yamalo-Nenets Autonomous Okrug had its first Arctic resident company with a project to build and equip a modern laundry facility.

Entrepreneurs from the Kiss family are well known in Salekhard. They began their activities in the area of personal services in 2008 when Tamara Kiss, Dmitry's mother, opened a seamstress and tailoring shop. Today, this is a large chain operating under the brand name "Damskoye Schastye" (Ladies' Delight). In 2019, it expanded the range of services provided by opening a dry cleaning facility under the same name in Salekhard. Its modern equipment can not only clean clothing but also shoes, bags, accessories, furniture and even restore various items.

In the 12 years since its opening, the tailor shop endured more than one economic crisis. Many small companies failed such tests, while not only did Damskoye Schastye survive but managed to expand its chain and open new outlets. What is the secret of this business's sustainable development? 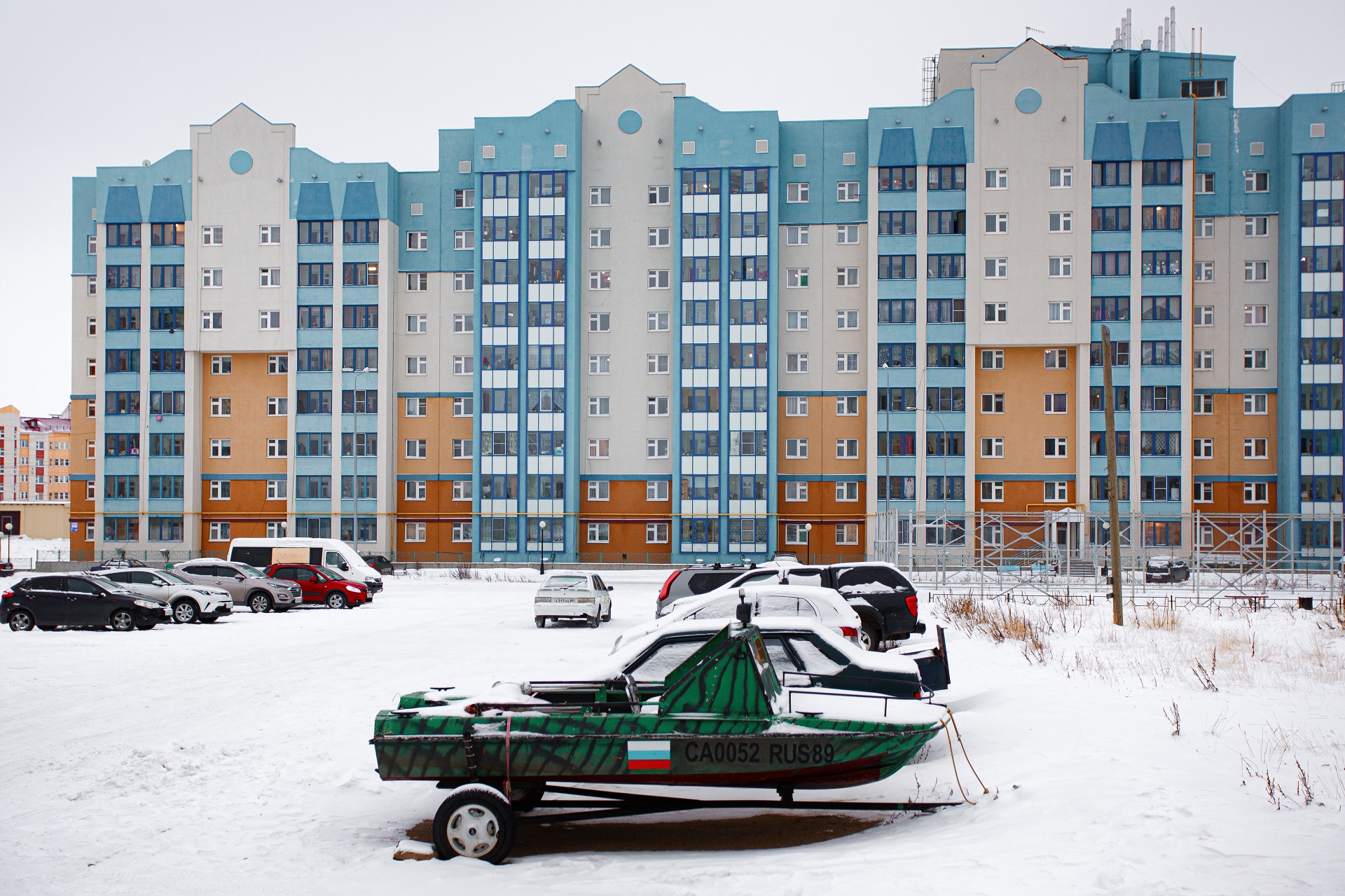 "We started pretty much from scratch by investing our own money, which we earned from other projects, to open the first shop. In those years, it was unrealistic for a startup to expect to raise loans (which it is not easy even today). If the entrepreneur had no assets that could be used as collateral, he had no chance of borrowing money from the bank," said Dmitriy Kiss. "We started on a rented floor space of 30–40 square meters. Gradually, we increased operations and expanded our range of services. We always followed our golden rule—before anything else, inject cash into fixed assets, such as floor space and equipment. This is what enables our business to grow and develop. Now, when we have a strong standing and are well known in the regional Department of Economy and by the foundation Our Business, it is far easier to raise the investments."

It was the Department of Economy of the Yamalo-Nenets Autonomous Okrug that advised the entrepreneurs of the Kiss family to think about acquiring the status of a resident in the Arctic Zone. Especially since there was already a newly prepared investment project.

"In August 2019, we began working on a business plan to open a modern laundry facility. We made calculations, amendments, improvements and got the approvals," explained Dmitriy Kiss. "Finally, by August 2020, the business plan was ready. At that point, we learned about the opportunity to become a resident of the Arctic Zone. We submitted documents and received authorization." 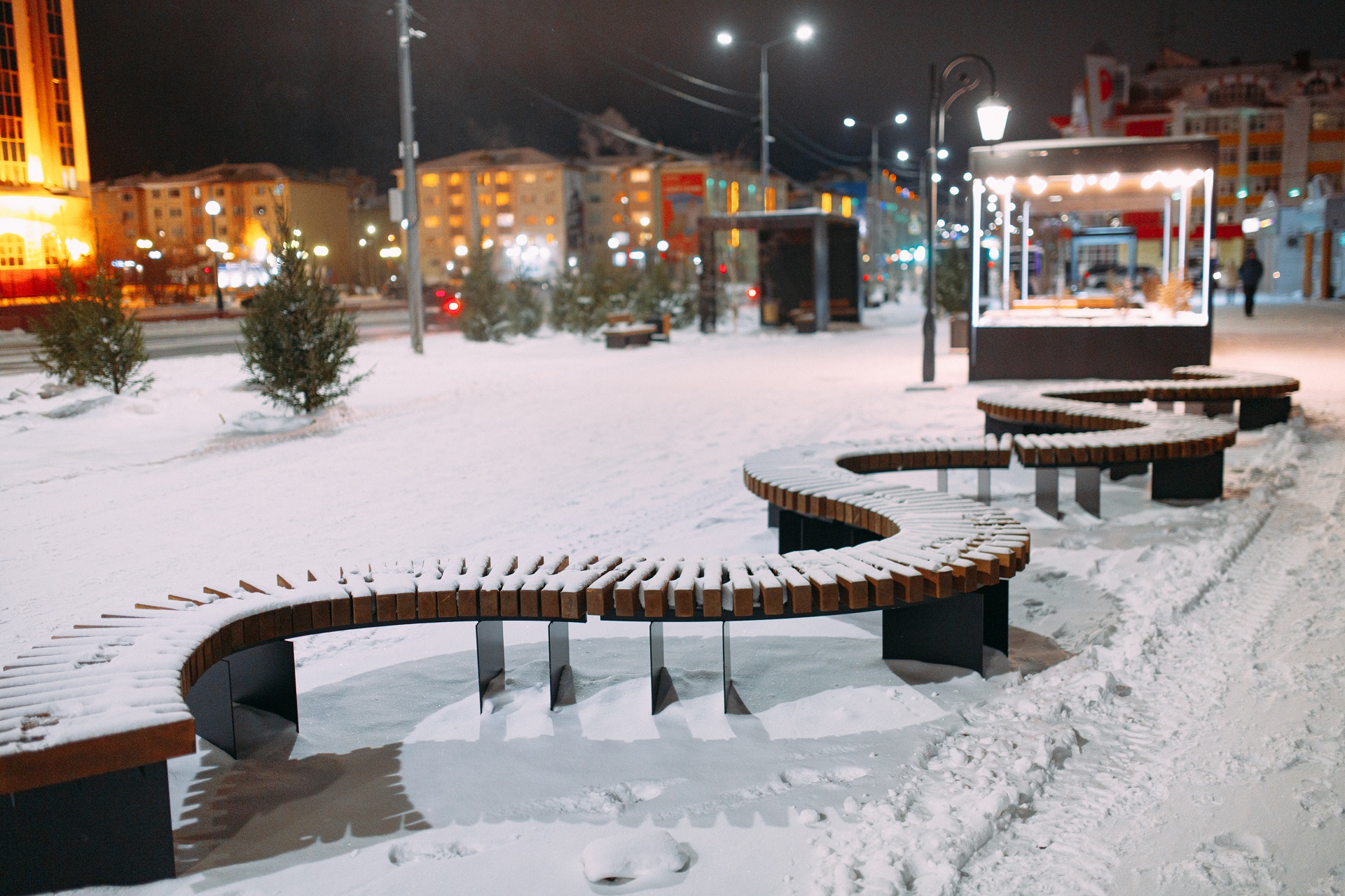 Investments in the project are estimated at RUB 16.6 million. The plan provides for the construction of a building with an area of ​​300 square meters within three years. In the subsequent two years, the laundry facility will be fitted with modern equipment, start operations, and reach its projected capacity. The new business will create seven jobs. It will offer not only laundry services with special modern machines and detergents but also other services, such as the cleaning of carpets and car interiors. The new Laundry facility is expected to completely cover the needs for such services not only of the residents of Salekhard but also the organizations operating in the city.