'Let both children and grandmothers play'

27.07.21 // Murmansk-based Our Padel, a resident company of the Russian Arctic Zone, will build an indoor sports complex in the city. The project will be implemented within the next year under an agreement with the Far East and Arctic Development Corporation. Now the final organisational issues are being resolved, and Anton Bernatsky, the company's CEO, notes that he expects the construction of the padel facility to begin in autumn. 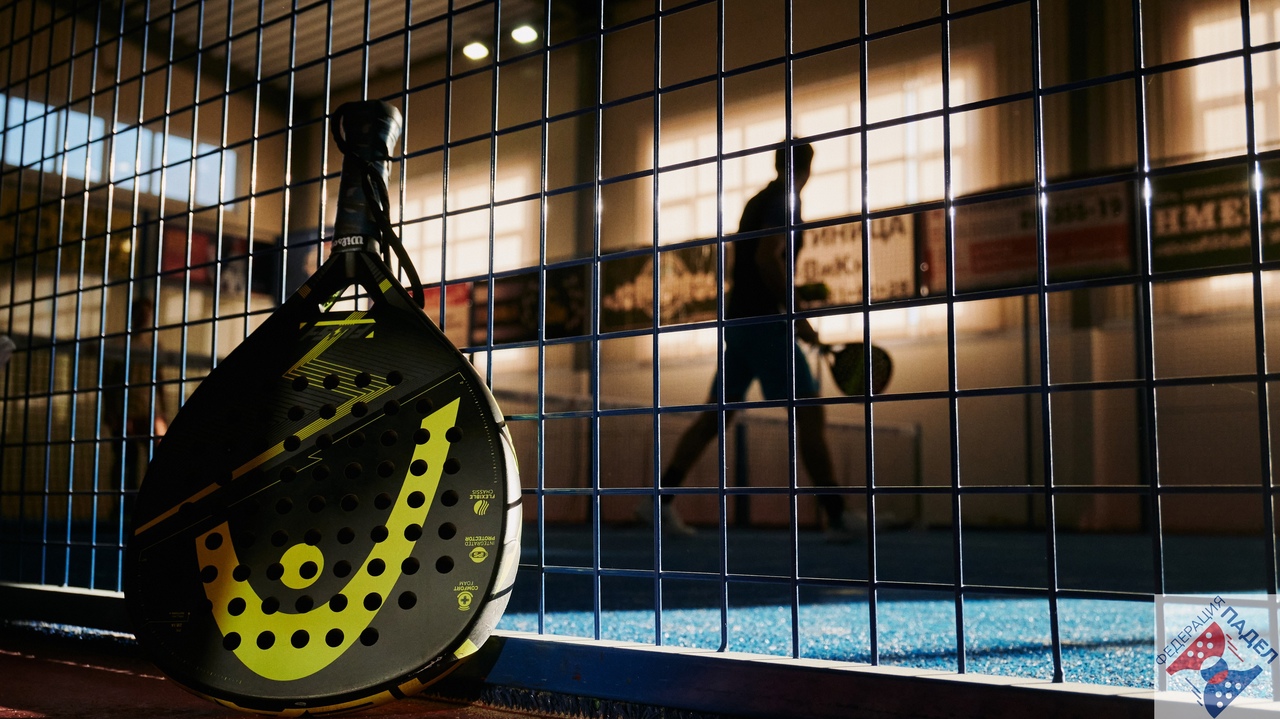 Padel, which appeared in Mexico in 1969, is still new to our country: it was entered in the All-Russian Sports Register in 2019. And with 2020 virtually missing from the sports calendar, it appears that padel in Russia is now only just beginning to develop. It is practised by a few dozen, if not fewer, athletes. The Spring 2020 ranking (https://federationpadel.ru/rating) of the Russian Padel Federation lists 66 male and 37 female athletes.

Incidentally, the director of Our Padel, Anton Bernatsky, is also president of the Federation. 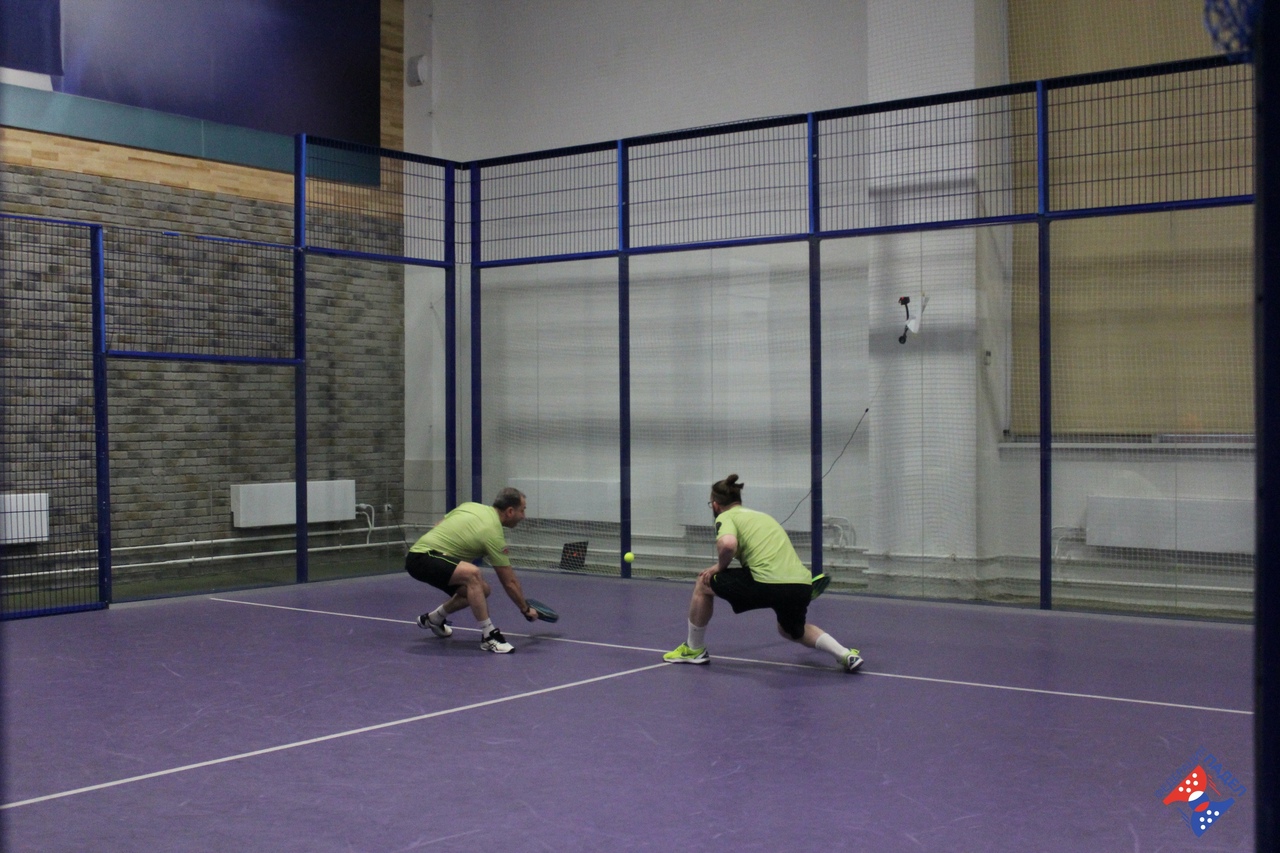 'I learned to play padel myself, and in Russia. But I often go to Spain — padel is already popular and well-organised there. I look at how they do things and learn from their experience. I like this sport very much, and as I live in Murmansk myself, I decided to develop it here. But of course, in the end, the federal centre for playing padel will not be located in any Polar region, but in Moscow or somewhere in the south, somewhere where you can practise in the open air. I am also trying to promote the Padel Federation: Padel may well become a mass sport, and our athletes will be able to show their worth at the international level. And why shouldn't they?' says Anton Bernatsky.

According to Bernatsky, there is nothing complicated about padel. The sport is similar to tennis, ping pong, and badminton, both in terms of rules and scorekeeping. It is played in pairs. The size of the padel court is 10 by 20 metres, divided by a net in the middle. That's what the first court, which Mexico's Enrique Corcuera set up on his estate in 1969, looked like. He fenced all sides of the court with four-metre-high transparent walls to keep out the lush tropical vegetation. This subsequently influenced the rules of padel: unlike other racquet sports, the ball continues to be played after it bounces off the side or back walls. The ball itself is the same as a tennis ball, but a little lighter and softer. But the racket is different: it's short, solid (no strings), with a perforated surface. These days, they are made of foam materials and covered with wood or plastic on the outside. The racquet is looped around the player's wrist so that they don't accidentally injure their partners. By the way, padel was originally played with... paddles. And there is certainly something in common between a paddle and a padel racket. 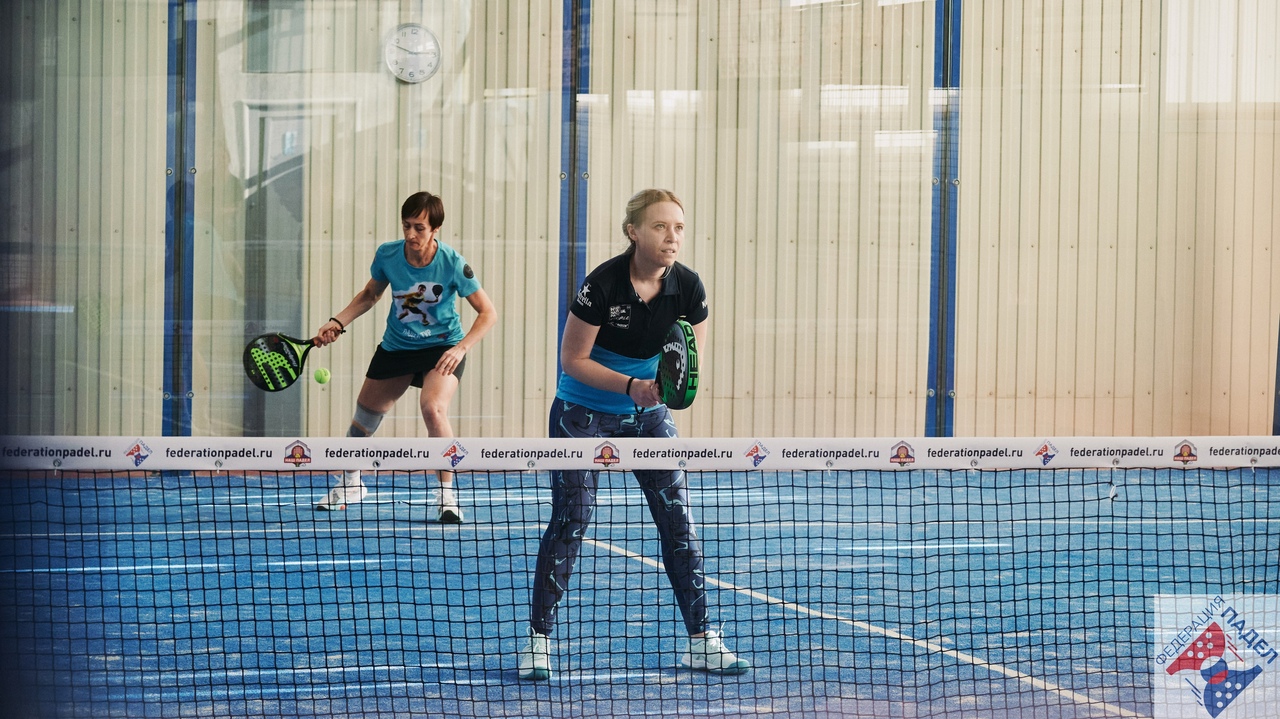 As Anton Bernatsky notes, 15 minutes is enough to learn the rules of padel. And then you're welcome to play. By the way, training in Murmansk is also conducted by Bernatsky himself.

'Well yes, for now I teach our players myself. For free, of course. When it isn't construction season, I don't have much to do, so I work with people', he says. 'But in the coming months, I will invite an accomplished specialist from Spain to train the Russian coaching staff. We have an agreement with him for September'. 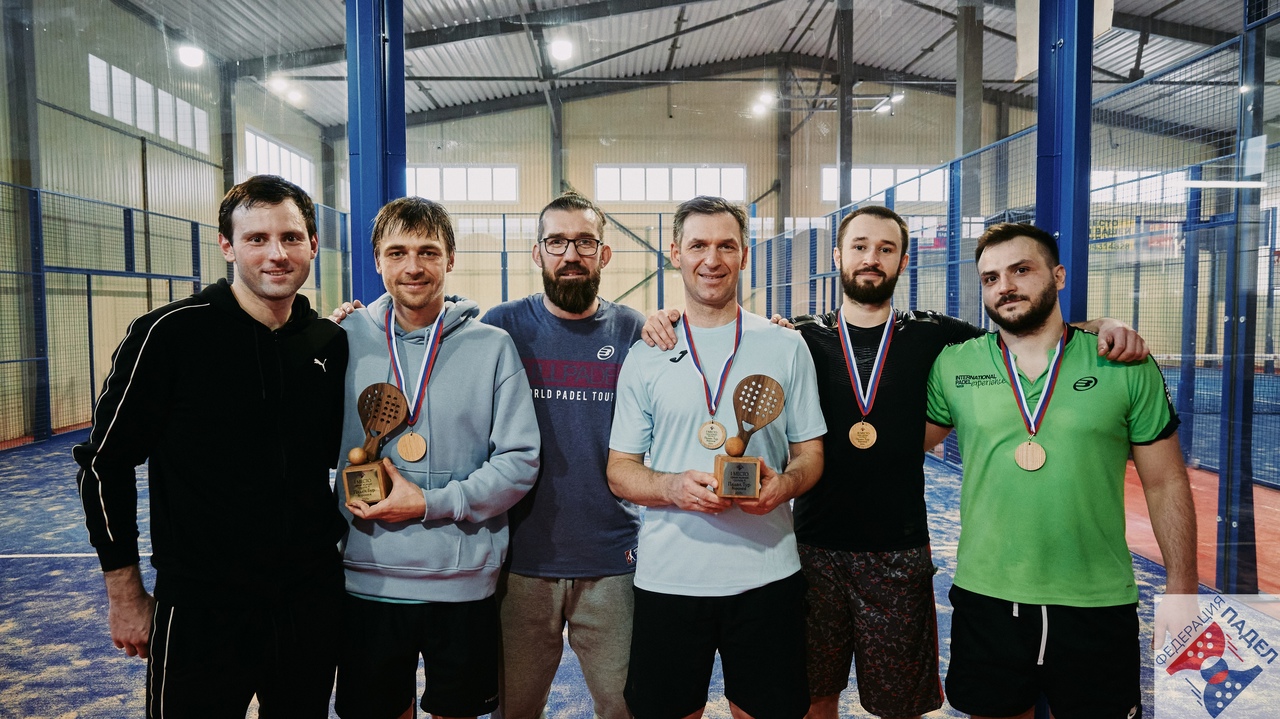 The citizens of Murmansk will have a great place to train with the Spanish specialist: the company Our Padel has already built an open court, and on it, training is being held non-stop. This is the first phase of the project, which is being carried out by this resident enterprise of the AZRF. And Anton Bernatsky plans to build a larger padel complex within the next year. In addition to the four courts, several dressing rooms, coaches' rooms and a small café, it will eventually include a restaurant and a hotel complex so that it can host athletes from all over the world, explains Bernatsky. In the initial stages, 12 permanent jobs will be created at the sports complex, increasing gradually to 18–20. The entrepreneur estimates the total cost of the project to be approximately RUB 50 mn, of which RUB 12 mn will be spent on sports facilities and partially on engineering infrastructure. The process of approving the land for construction is now underway. 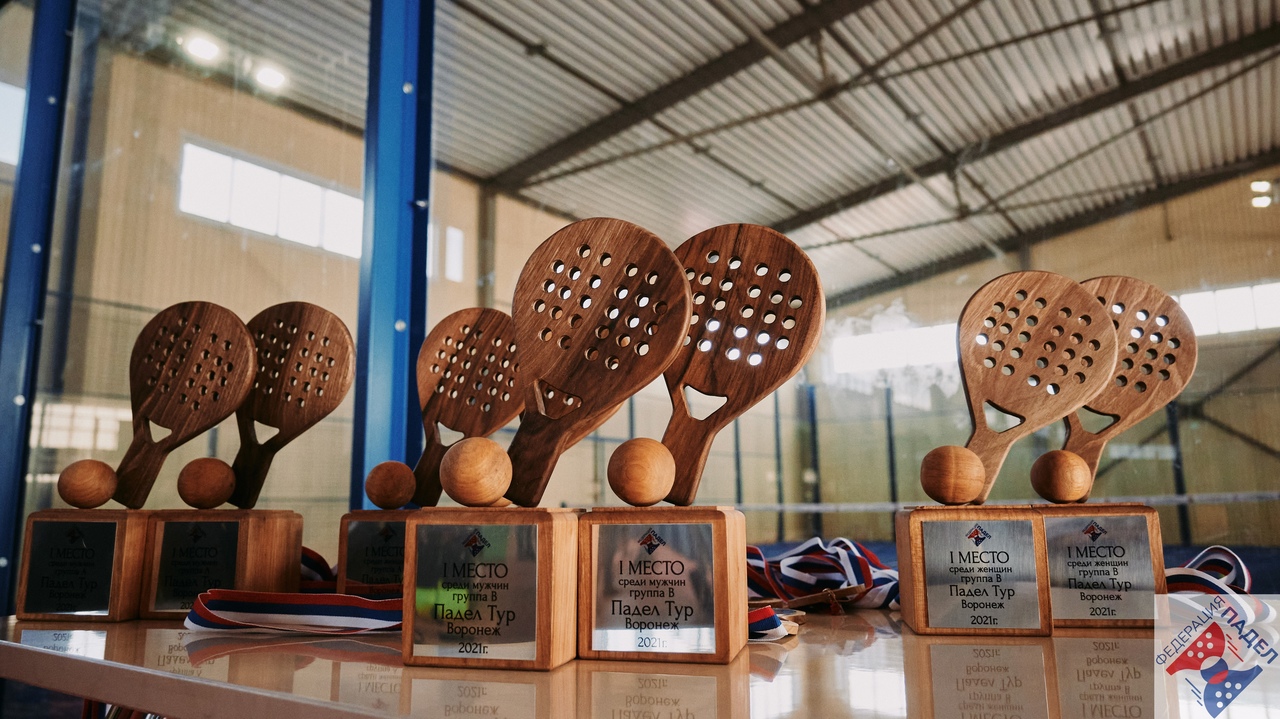 'The complex is designed for training and competition at the most serious, international level', says Anton Bernatsky. 'But, of course, amateurs will train there too. Children, grandmothers and anyone else who wants to play padel are welcome to do so. And this is the main benefit my project will bring to the region'.

From the history of padel 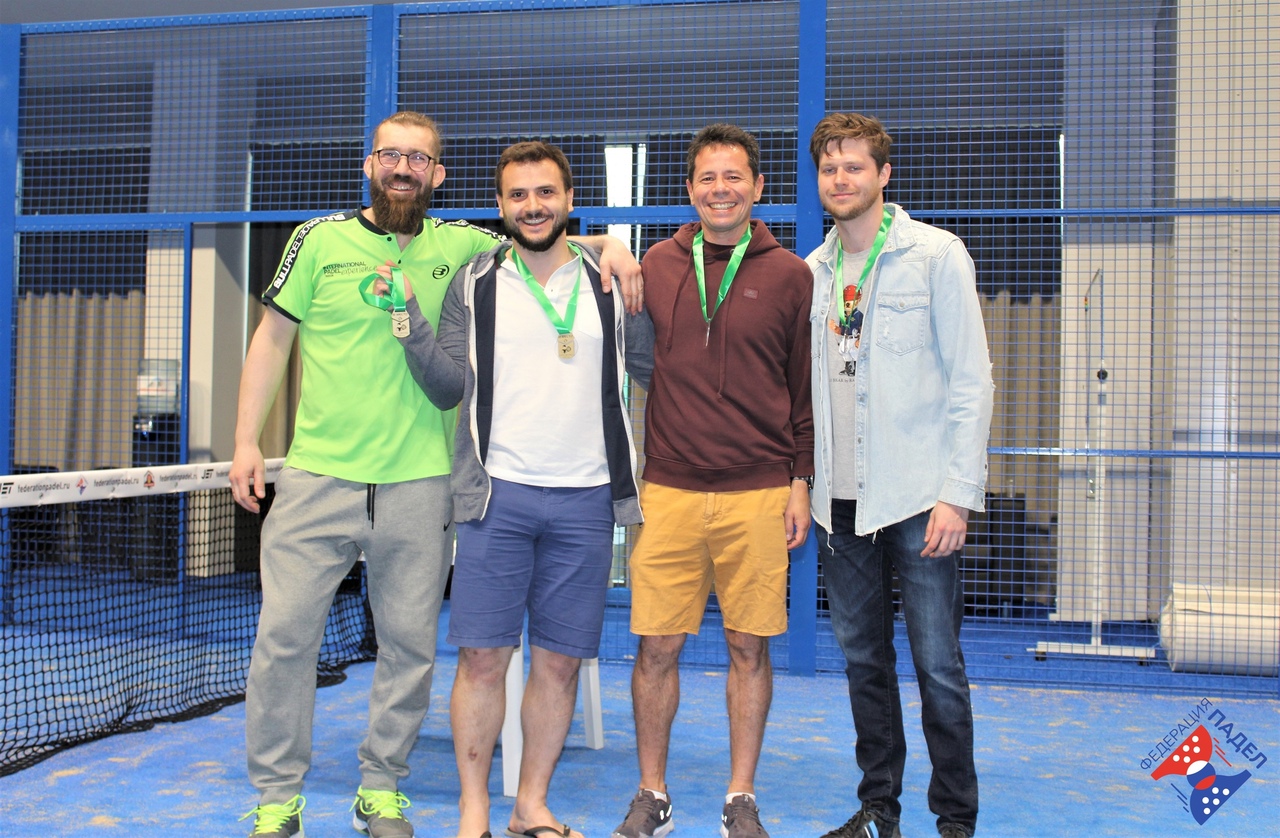 Economy Discovering the wealth of the North

Olkon, a resident of the Russian Arctic Zone, is developing the Pechegubskoye field