At the end of December 2019, the Russian Ministry of Energy finished working on variants of energy supply for the Baimsky mining and processing plant (Baimsky GOK). Construction of the GOK in Chukotka will commence in 2020, under the investment project to develop the Baimskaya Ore Zone, the world's largest deposit of gold and copper. The mining and processing plant will become the key part of a large-scale project, set to change the life of an entire region. 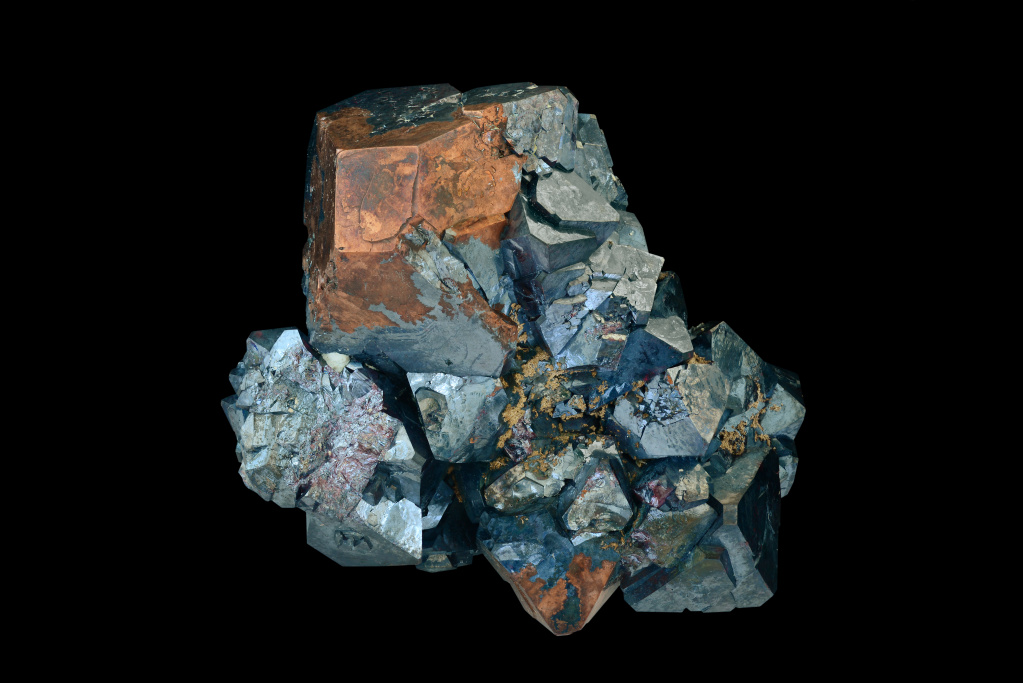 Baimskaya copper-porphyry deposit ('Baimka') in Bilibinsky District of Chukotka is the world's richest reserve: its resources are estimated at 23 million tons of copper and 64.3 million ounces (2 million kg) of gold. There are 13 fields in the ore zone. The reserves of the most promising one—Peschanka—are 9.5 million tons of copper and 16.5 million ounces of gold, according to the JORC classification. This field was discovered in 1972; active exploration lasted until 1985.


That's where the mining and processing plant will be constructed. The construction of Baimsky GOK is included in the Strategy of Social and Economic Development of the Russian Far East and the Baikal Region until 2025; the project is set to become the foundation of a new industrial cluster. The GOK is set to be launched by 2026 and reach its full capacity by 2028. By that time, it should be producing 250 thousand tons of copper and 400 thousand ounces of gold per year.

A corresponding three-party agreement between the investor, the Government of Chukotka and Baimskaya Mining Company was signed in autumn 2018. Essentially, the project involves creating Russia's largest mining cluster in Chukotka Autonomous Area. When the development of the Baimskaya Ore Zone reaches full capacity, Russian overall copper production volumes will increase by 20%.

KAZ Minerals estimates the capital cost of developing Baimskaya deposit at USD 5.5 billion over the course of 8 years. KAZ Minerals is currently working on a feasibility study for the project.

Construction of Baimsky GOK will attract over RUB 360 bln in investments, and create 3.5 thousand jobs

The development of Baimka means future prosperity not only for the Russian economy or the investors but for the region where the project is being implemented and for the residents of that region. According to Yury Trutnev, Presidential Envoy to the Far Eastern Federal District, the construction of the mining and processing plant alone will attract over RUB 360 billion of investments to Chukotka Autonomous Area. The GOK will create over 3.5 thousand jobs, meaning that up to 7% of the entire population in the region can potentially be working at the plant.

GOK operations will provide a GRP growth of RUB 45 billion per year and Chukotka's GRP will quadruple after the project's implementation.

Economy Developing the Fyodorova Tundra Reserve: the Klondike of the Kola Peninsula