Construction of a processing plant at the Syradasaysky coal deposit located in the west of the Taymyr Peninsula (north of Krasnoyarsk Territory) is set to commence in 2020. This large-scale project is included in the social and economic development strategy of the Arctic region and in the plans for growing cargo volumes of the Northeast Passage to 80 million tons per year.

Syradasaysky deposit is located over 100 km away from Dikson settlement, in between the rivers Yenisei, Pyasina and Syradasay. The deposit is incredibly rich, offering 5.68 billion tons of coking coals of different marks.

Coals with those marks are used not only in heat-power engineering but also in metallurgy and other industries; those coals are considered especially valuable.

Development of Syradasaysky deposit will start at its south-western part which stretches along the Syradasay River. It occupies 615 square km.

The project is implemented by Severnaya Zvezda, a subsidiary of Nornickel. A year ago, Severnaya Zvezda became a member of AEON—an international investment corporation which has partnered with Sberbank. 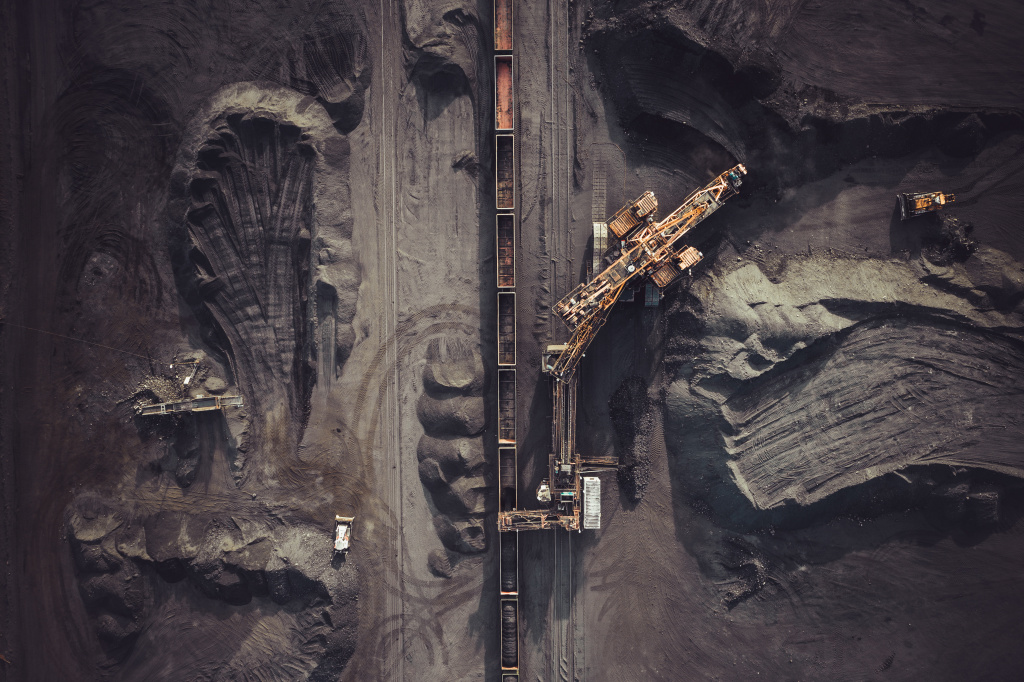 In spring 2019, AEON and Sberbank made an agreement on funding the project for developing the Syradasaysky deposit.

The cost of implementing the first stage of the project is going to be RUB 35.64 billion, and the overall investment into the project will eventually reach RUB 100 billion.

Construction of a processing plant and a seaport is set to commence this year. Both of these facilities will be launched in 2023. During the first stage, the mining and processing plant (GOK) is going to produce up to 5 million tons of coal concentrate per year; after the launch of the second stage, production capacity is set to increase to 12 million tons. 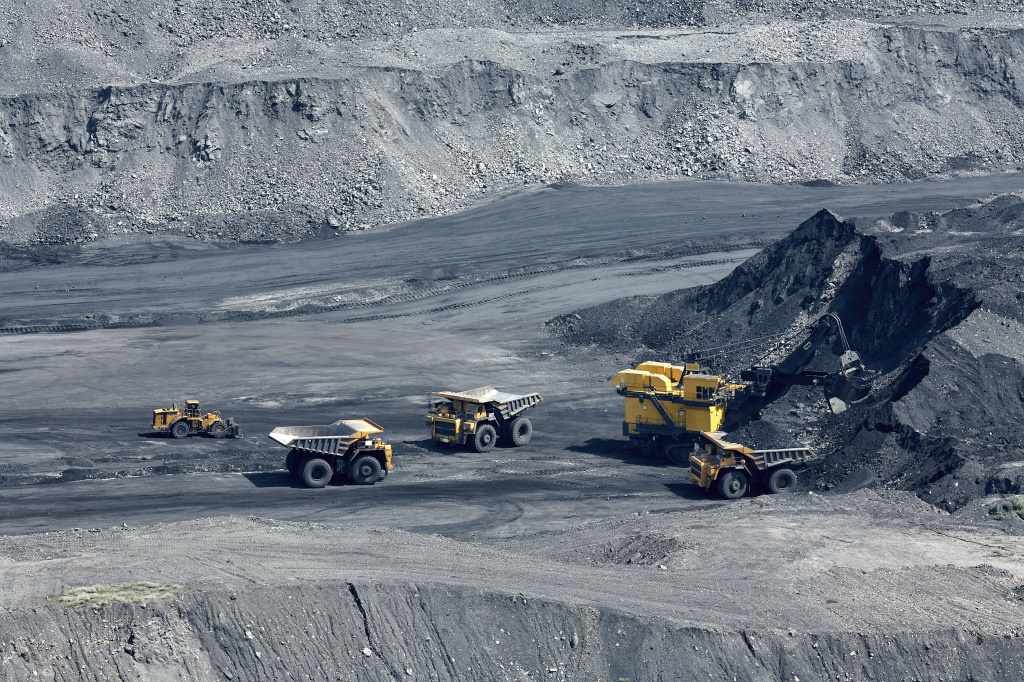 The seaport will be growing its capacity along with the plant: the initial cargo turnover of 5 million tons per year is set to double in the following 3–4 years. The port will be suitable for ocean-class ships (it's going to be up to 15.5 m deep). The berthing space of the Yenisei Port will be 500 metres long.

The development of Syradasaysky deposit will generate new orders for companies across different industries, for example in shipbuilding: both cargo ships and icebreakers will be required to ship GOK products.