Modernising the Mining and Processing Plant in Kovdor

In Kovdor, the local mining and processing plant serves as the lifeblood of the entire polar town. This facility, constructed more than 50 years ago, remains the key employer in the area, which is home to over 16,000 people. The large-scale modernisation of Kovdorsky GOK has extended the lifespan of the facility, as well as the town of Kovdor itself. Now, the plant is expected to operate for at least 100 more years. At the same time, the town is being transformed into a smart city, intended to attract high-profile experts from in and around Russia. 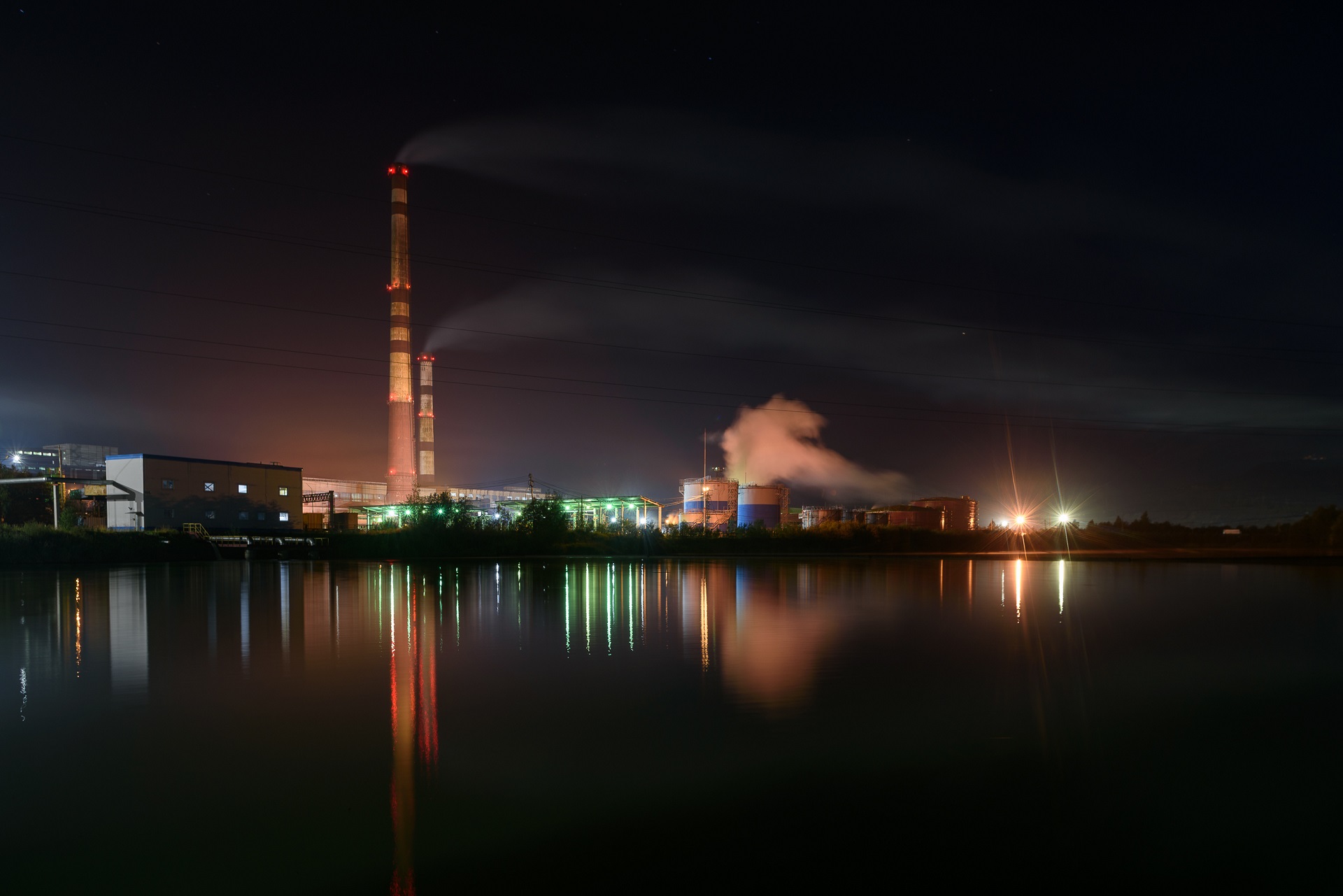 The Kovdorsky GOK extracts minerals from the Kovdor deposit of magnetite ore and produces three types of concentrate: iron ore, apatite, and baddeleyite. It is currently the only manufacturer of baddeleyite in the world, with the second-highest volume of apatite concentrate in Russia.

More than 50 years of non-stop work took a noticeable toll on this veteran plant. The shops were dilapidated, and the equipment had long gone out of date. The situation finally took a turn for the better after the Kovdor plant joined the EuroChem international holding.

Not one to let the plant go to waste, its new owner designed a plan for large-scale renovations. The total investment is estimated at 100 billion RUB. It will allow the plant to operate for another 100 years, increasing the yearly amount of processed ore to up to 22 million tonnes.

First, however, almost every stage of the manufacturing process will need to be updated. The first massive investment projects have already been completed. One of these projects facilitated the modernisation of mining machinery through the purchase of new 240-tonne BelAZ quarry lorries. Kovdorsky GOK is currently the only facility in the Murmansk Region with operating machinery of such a high carrying capacity.

To ensure that they are utilised to their fullest extent, the plant has initiated the expansion of the Zhelezny mine quarry. Currently, the bottom elevation for mining works is minus 230 metres and the maximum depth is 445 metres. By the start of 2050, the bottom of the quarry will reach minus 650 metres, and the depth will be 800 metres. In order to increase the volume of extracted ore, the plant has acquired over 5 billion RUB of mining transport and equipment. 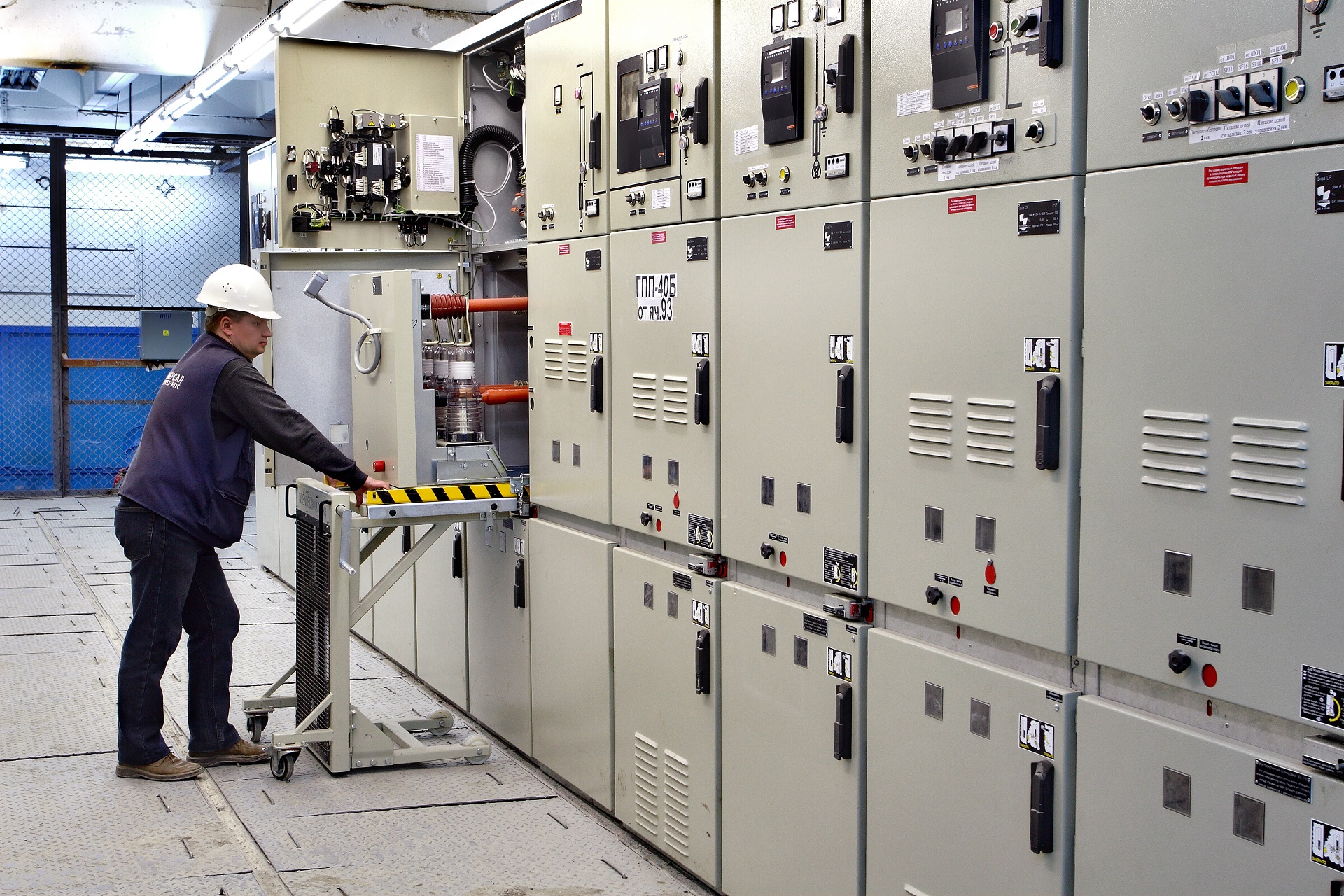 The installation of new vibrating screens has both reduced downtime and boosted efficiency. Although they are the same size as the old ones, they are capable of processing significantly higher quantities of ore. As a result, performance indicators have doubled, while expenses for maintenance, repairs, and spare parts have decreased, alongside electricity bills.

The installation of modern ore conveyors drastically improved what was once the weakest link in the manufacturing process. Now, Kovdorsky GOK is planning the construction of a new benefication facility to process apatite-staffelite ore from the Kovdor deposit. The Main Department of State Expertise of Russia has already approved this construction. The capacity of the facility will reach 7.2 million tonnes a year.