21.12 // Antey North which has plans to explore the biological resources of the Northern Basin, gained the Arctic Zone resident status this December. Its parent holding has been fishing and crabbing in the cold seas of the Far East with great success for more than a decade. It came to Murmansk in 2019. Azamat Yusupov, head of Europe and Middle East relations at Antey North, sheds light on some of the nuances of the unique seafood harvesting process in Russia's territorial waters.

Antey North is part of the Antey holding which first entered the market in 2010 and is considered one of the oldest in the country. Initially, the holding operated in the Far East, looking for new sources of seafood in the accessible areas of the World Ocean. Fish and crabs were its two specialties. After harvesting seafood Antey would sell it locally, in addition to supplying it to China, South Korea and Japan. 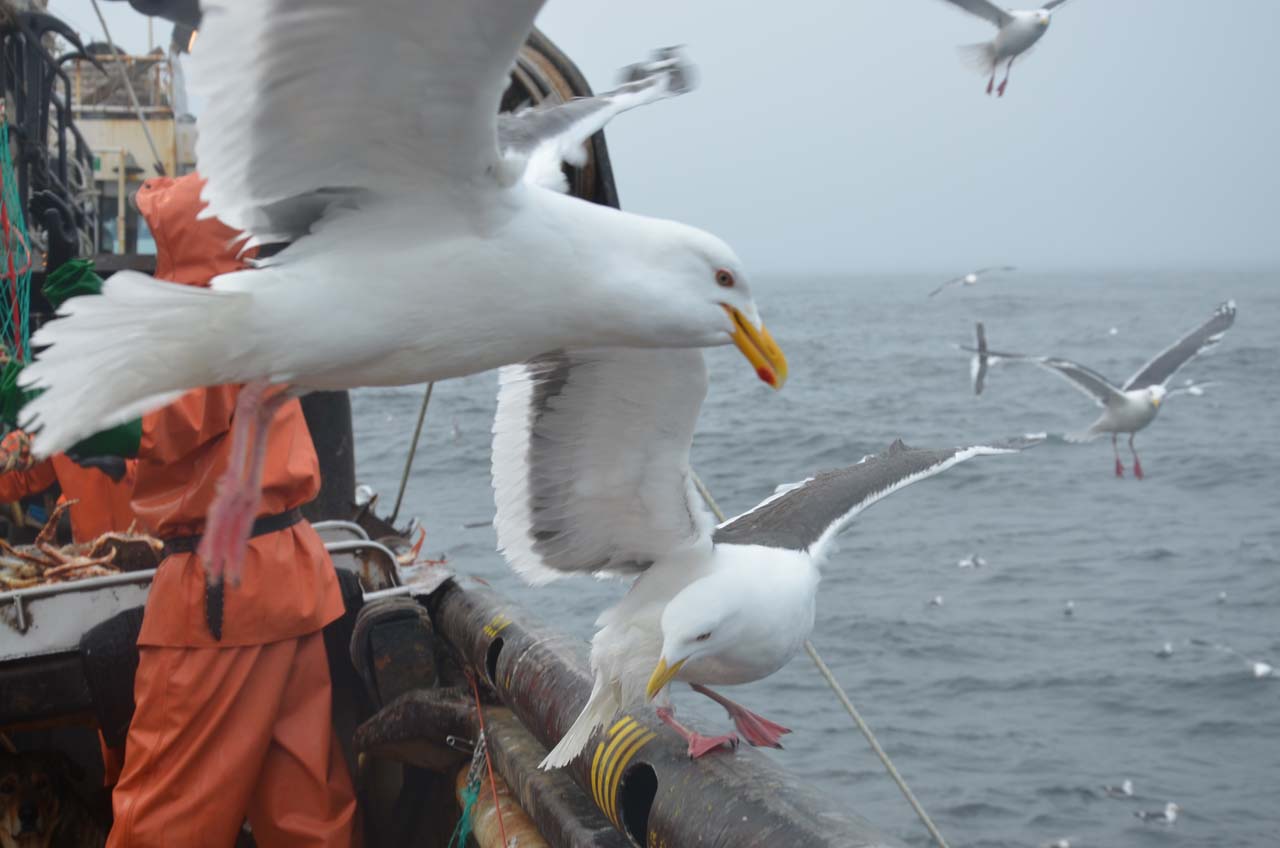 However, in 2019 the company decided to expand its market reach in favour of European consumers. This was why it chose Murmansk as the location of its new branch. Azamat Yusupov explains that this way the holding gained access to the Northern Basin. ‘This area abounds with different crustacean species, including the opilio crab and the red king crab, also known as the Kamchatka crab. As of mid-December, we have harvested 3,900 tonnes of opilio and 2,100 tonnes of the Kamchatka crab, fully meeting our quotas. Another great thing about this region is that, thanks to its advantageous location, we can quickly ship live seafood to consumers in Central Russia and in Europe. This helps us promote unique Russian products in new markets,’ Azamat elaborates. 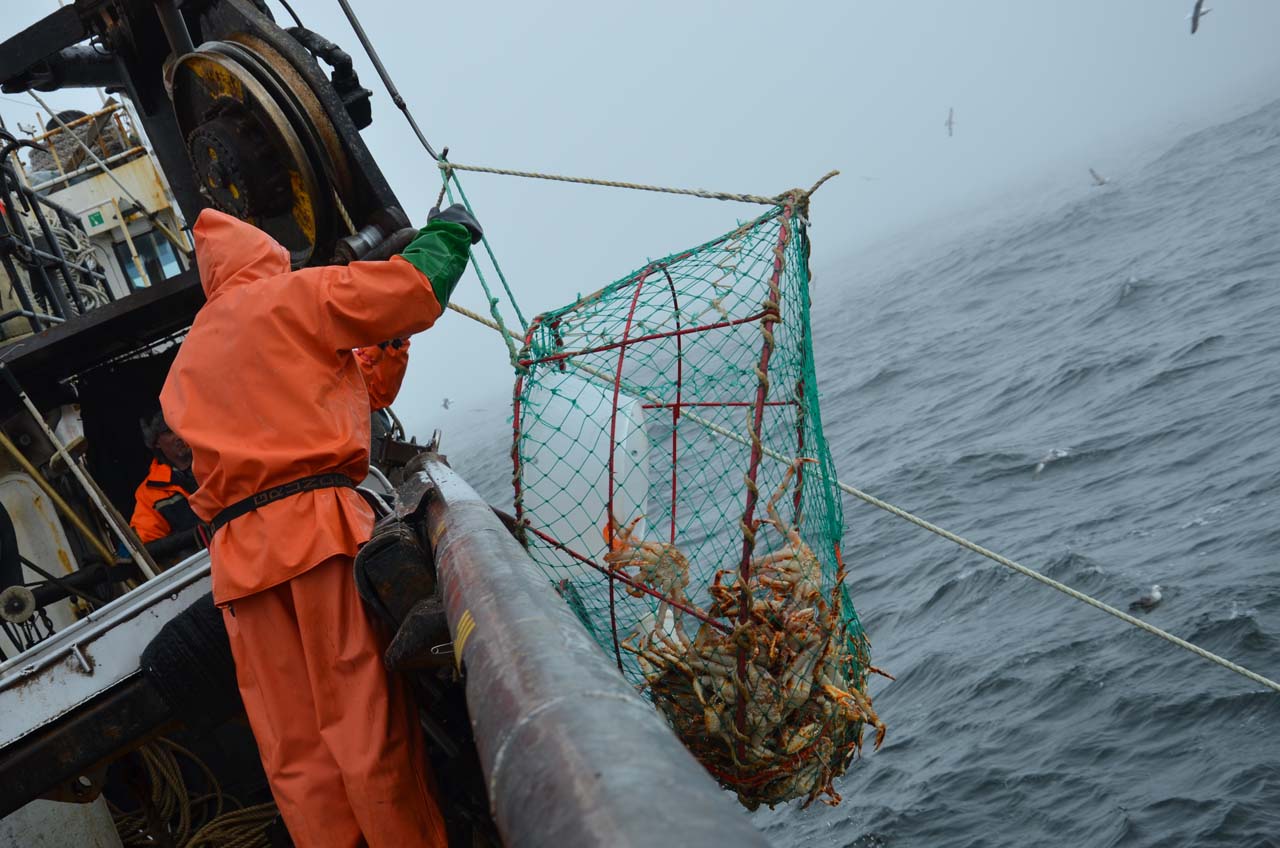 The bulk of Antey North's fleet is currently rented. But the holding is actively working on its own crabbing vessels. For instance, it has already launched Rus, the very first specialised crabbing vessel ever to be built at a Russian shipyard. According to Azamat Yusupov, the holding wants to deploy six more specially equipped proprietary vessels in order to substantially increase its seafood yield in the Northern Basin.

‘The essential groundwork for building these ships has already been laid down in Nakhodka. So, unless the pandemic disrupts our plans, these vessels will sail off to northern seas within the next five years. Essentially, Antey North is pioneering in live crab harvesting. No other company in Murmansk has ever brought back live catches from the sea. We have also opened the first seafood storage and processing facility. Our further plans include shipping live crabs by air not just to the neighbouring regions, but also to Asia, Europe and even North and Latin America,ʼ shares Azamat.

Set Course for the Ocean

Antey North became an Arctic resident in December. Company representatives express hope that this new status will expedite the resolution of any issues that may arise, in addition to tax cuts and other preferential bonuses. 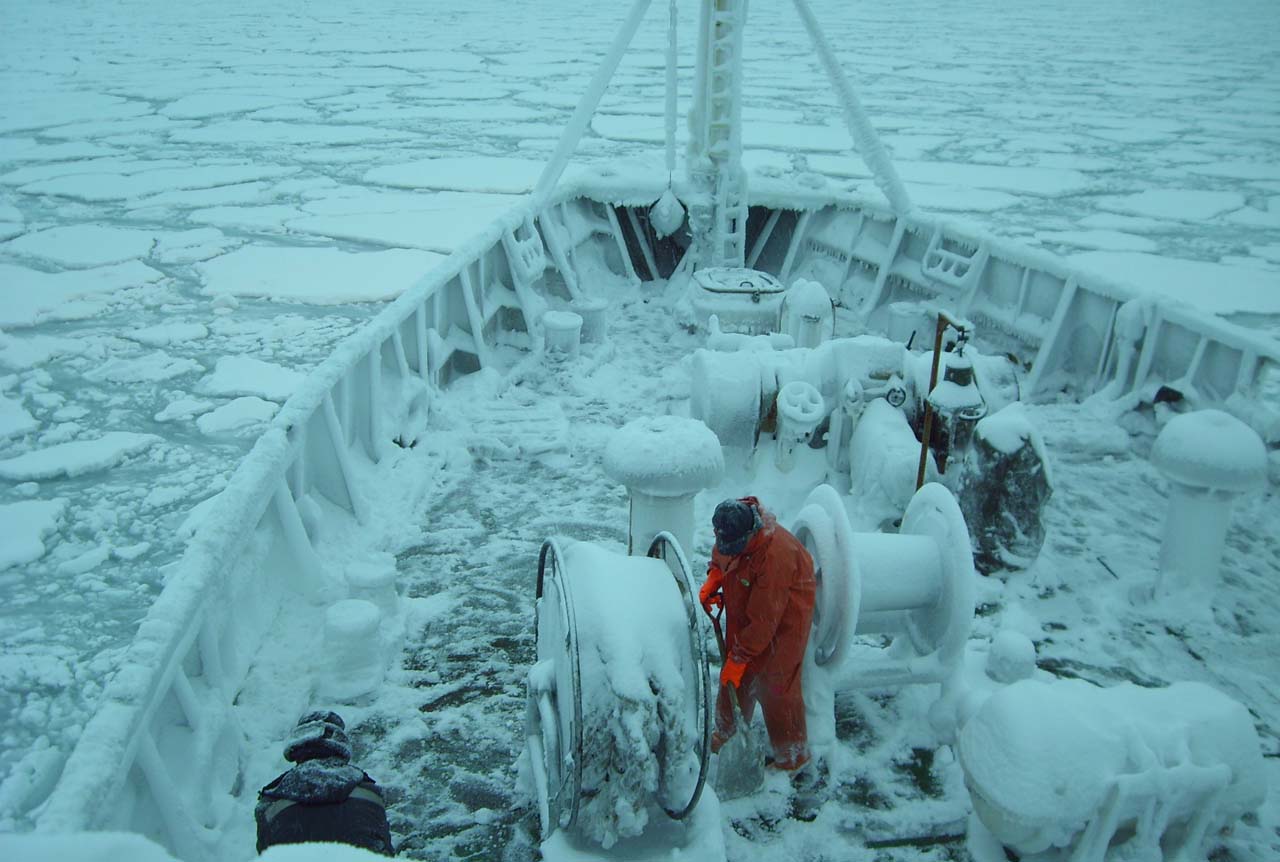 The holding predicts that its new fleet and seafood processing plants on the shore will create 140 new jobs in the region. As for the financial side, the investments into the project are expected to reach 10.7 billion roubles.

Murmansk A-1: the first in Apatity