'The Business the Country Needs'

18.11 // Pushnoy is a tiny settlement in Belomorsky District in the Republic of Karelia. Although Pushnoy was formed from multiple merging settlements, its population is under 400 persons.

Formerly, Belomorskoye OJSC, the state fur farm, was located here. The company was engaged in breeding arctic fox and mink. It was also the settlement's main employer. Several years ago, it was dismissed.

Nevertheless, it did prove that you can run business in small settlements like that. And even become a resident of the Russian Arctic Zone. Alexander Zhuravlev, the entrepreneur from Pushnoy, was one of the first to be awarded this status.

'I have been running this business for many years. This time, I dared to run a huge project. But it could be run only due to the support from the government', said Alexander Nikolayevich.

'Our settlement is located near the Kola Motorway. It is 800 km away from Saint Petersburg and 600 km away from Murmansk. In the 1990s, I realised that this business might be profitable if you arranged it properly', explains Alexander Zhuravlev. 'It all started when my partners and I bought a geologists' diner in Apatity and mounted trailers next to the motorway. Later, the owners of the gas station contacted me and offered us to house it. A few years later, my sons and I built a larger building and launched a tire repair shop on our own funds and credit funds. Different things can happen. But I think you must work at all times...'

Eight years ago, Zhuravlev bought 1.5 ha in addition to the parcel owned by him at the time. He had ideas, he was planning projects, but the parcel remained unused. The entrepreneur paid 12,000–15,000 per month for it and never used until recently. Why? 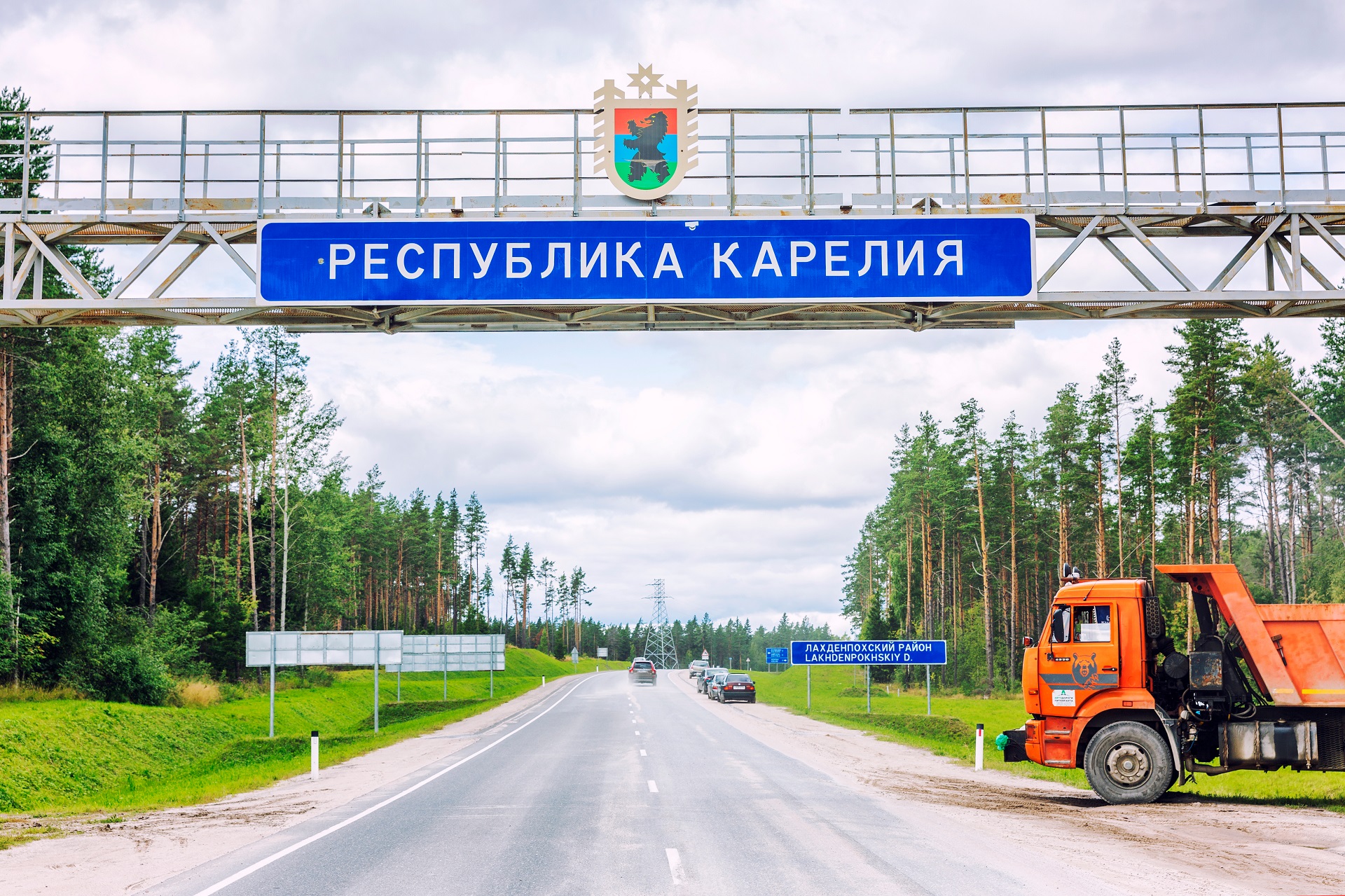 'Because there was so much talk about building services on motorways for both tourists and truck drivers. I was making so much effort to launch a service shop on the highway. But it all was nothing other than words from the authorities. However, I am a feisty person and I don't give up my plans', noted Alexander Zhuravlev.

Recently, Zhuravlev was contacted by representatives of CJSC VAD 'Vysokokachestvennye Avtomobilnye Dorogi', the largest Russia's company for building highways of federal and regional importance. They offered Zhuravlev to rent his 'idle' 1.5-ha parcel for their needs. The construction of a highway of regional importance near Pushnoy was planned. Zhuravlev was offered a hefty amount and support in improving the parcel and arranging supply lines. Zhuravlev decided to use gained funds and his parcel as a basis for a new huge project. Concurrently, he found an opportunity to gain support from the government in winning the Arctic Zone resident status.

'While the site is occupied by CJSC VAD, I will have enough time to finish the project documents. By the time the road-builders complete their business, I will expand the enterprise and the roadside service will work in full effect', Alexander Zhuravlev shared his plans. 'And without governmental support and preferences, based only on income from the tire repair service, I would not succeed. But having won the resident status, there are no locked doors in terms of power supply for me. Later, I will be granted with benefits for insurance charges'.