Discovering the wealth of the North

Olkon, a resident of the Russian Arctic Zone, is developing the Pechegubskoye field

13.08.21 // Olkon (Olenegorsk Mining and Processing Plant, part of Severstal, one of the world's largest steel and mining companies) became a resident of the Arctic Zone of the Russian Federation in April 2021 with a project for developing the Pechegubskoye field in the Murmansk Region. The company received a respective license in 2019. Commercial operations are set to start next year.

New resources for a company with a history

The Olenegorsk Mining and Processing Plant is Russia's northernmost producer of iron ore concentrate: the plant is located in the tundra, 200 km north of the Arctic Circle. The company receives its raw materials from ferruginous quartzite deposits of the Zaimandrovsky Iron Ore District on the Kola Peninsula. The Pechegubskoye field is located there as well. The field's reserves are estimated at 80 mn tonnes of iron ore. This will be enough for the plant to run for about 17 years. During this period, the plant will be producing up to 22.5 mn tonnes of iron ore concentrate per year. 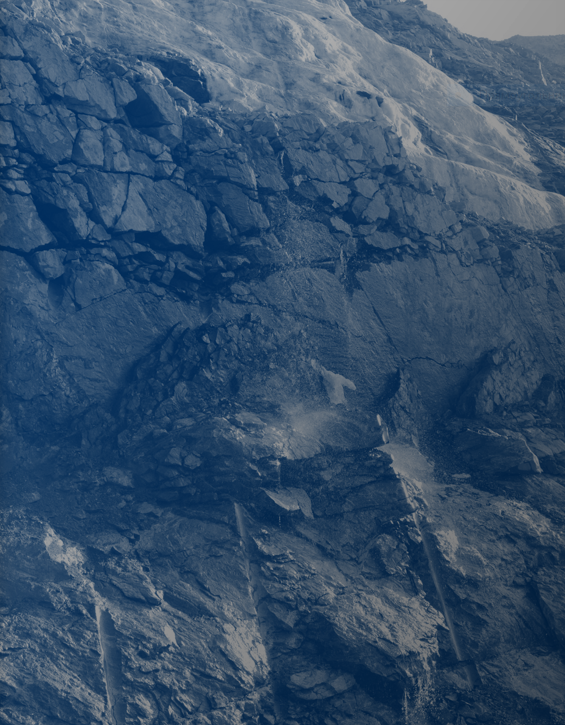 'The project's main goal is to support the plant, to ensure its operation and to replace the fields that are being decommissioned', says Yulia Tarasova, Olkon representative. 'Let's not forget that the construction of the Olenegorsk Mining and Processing Plant started back in 1949 and the first iron ore concentrate was produced at the plant in 1954. For almost 70 years, eight fields were supplying raw materials for the plant. Now that their reserves are being depleted, it's important to develop new fields such as Pechegubskoye. The field's reserves have been explored and are now being developed. We are planning to commission it next year. This will provide an industrial base for our company.'

Total investments in the project will amount to about RUB 5.7 bn. These funds will be used for purchasing equipment, quarry work, construction of production and administrative buildings, a shift camp, a road, a railway track from the plant to the field and an electric transmission line. 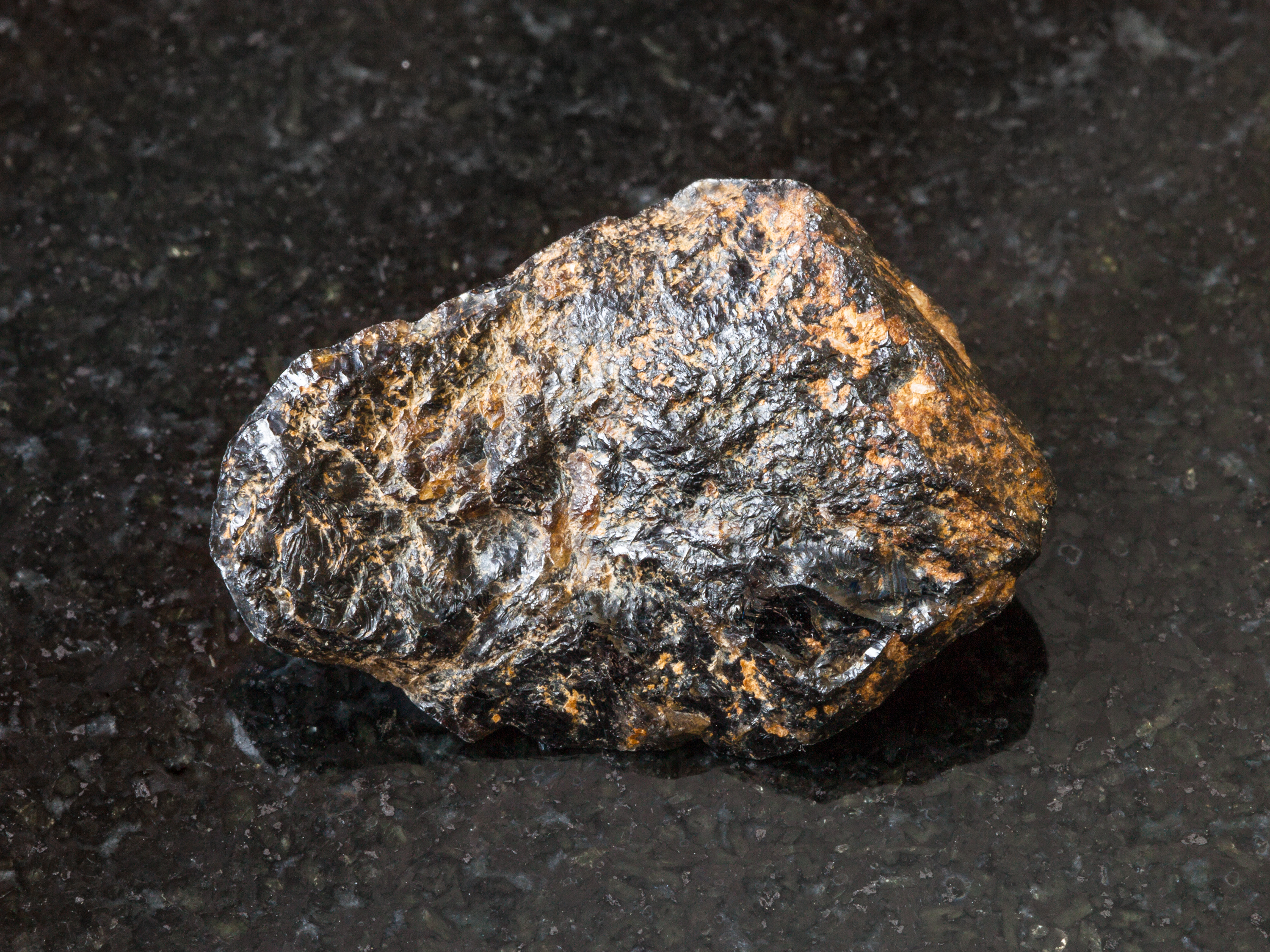 Infrastructure 'The Business the Country Needs'