Arctic diamonds: where and how they are mined

At the beginning of the 20th century, 80% of the world diamond market belonged to the international corporation De Beers

21.10 // But the corporation was unable to maintain its leadership: today the Russian company ALROSA takes its place on the podium. It accounts for about 90% of Russian and 27% of world diamond production.

About half of Russian placer diamonds are mined in the Yakut Arctic. In the Anabar ulus, which belongs to the Arctic zone of the Republic of Sakha (Yakutia), more than 64% of explored and prepared for industrial development of alluvial diamond deposits in Russia are concentrated. Seasonal diamond mining and geological exploration are carried out in two more Arctic regions of the republic - Bulunsky and Oleneksky uluses.

Open pit mining is carried out at seven placers - Morgogor, Istok, Kholomolokh, Ebelyakh, Gusinoe, Ruchey 41 and Kurung-Yuryakh. The most interesting stones are brought by the Ebelyakh on the right tributary of the Anabar River. Only one out of 10 thousand diamonds mined in the world has its own color, and here such finds are made much more often. So, in the summer of 2017, in just one month, three unique fancy diamonds were mined at Ebelyakh at once - bright yellow, pink and purple-pink colors.

The purest, rare pink diamond weighing 27.85 carats became the largest pink stone found in Russia and was recognized as the best find of the year by The National Jeweler. After all, pink diamonds are incredibly rare, with only one percent of them weighing more than 10 carats. The Yakut find was used to make the Ghost of the Rose diamond weighing 14.83 carats, one of the largest pink diamonds in the world. ALROSA expects to sell it in November 2020 at a Sotheby’s auction for $ 60-65 million. However, experts believe that the amount of the transaction may turn out to be much higher, and then the diamond from Yakutia will become one of the most expensive in history.

In August 2020, the largest colored diamond in the entire history of diamond mining in Russia was mined at Ebelyakh. The weight of the rich yellow-brown stone was a record 236 carats.

The second Russian region in which ALROSA operates is the Arkhangelsk Region. Deposits off the coast of the White Sea are the only place in all of Europe where diamonds are mined. In the Arctic part of Pomorie, there are two of the largest industrial diamond deposits in Europe - named after M. Lomonosov in the Primorsky region and named after V. Grib in the Mezensky region. These two deposits, like all other known kimberlite pipes in the region - there are about 70 of them - belong to the Arkhangelsk diamondiferous province. Its total diamond reserves are 21.4% of the total Russian reserves. 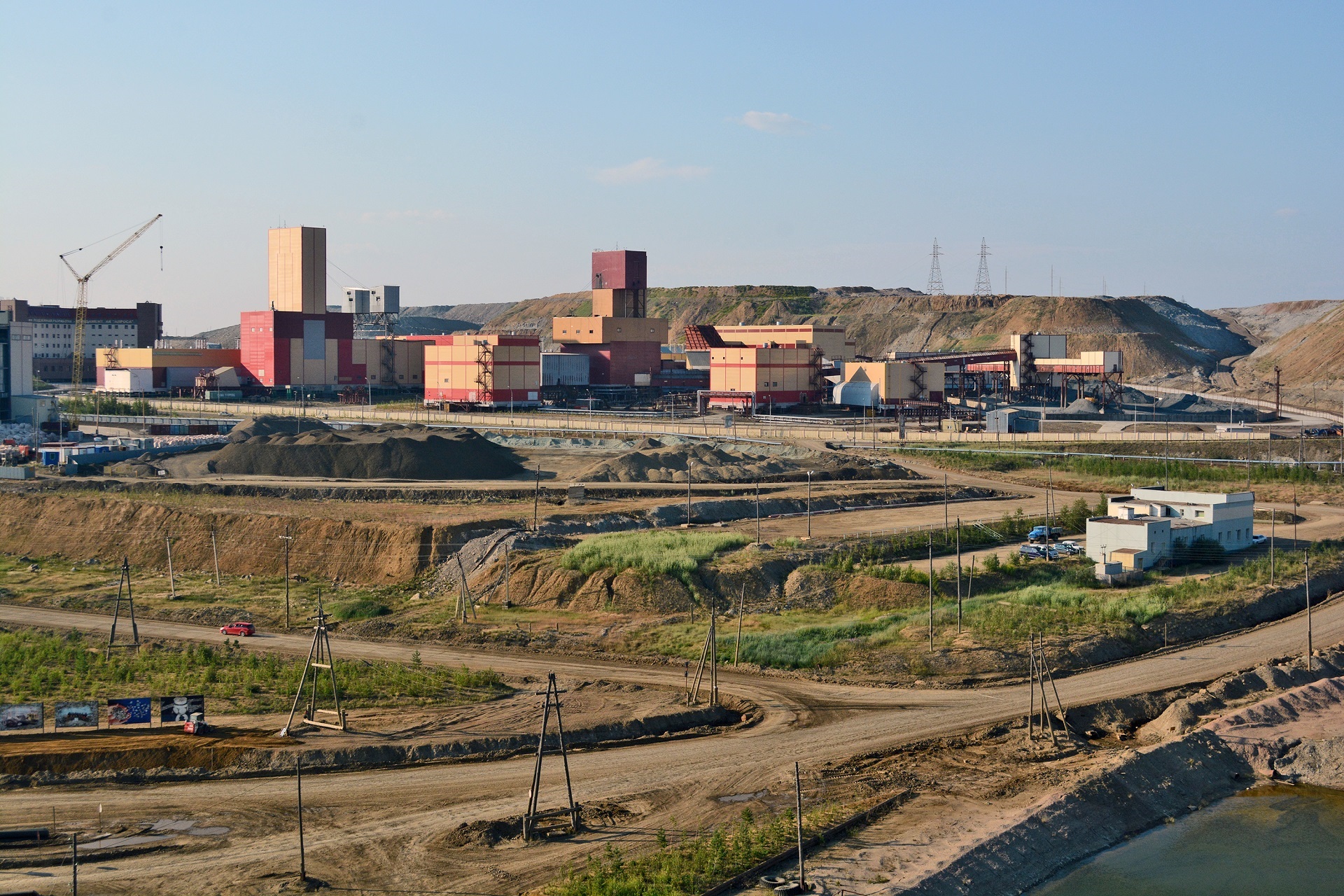 It is planned to mine diamonds at the Lomonosov deposit at least until 2043. The Karpinsky-1 and Arkhangelsk pipes will have enough reserves until 2035. Then the work will move 5-6 km to the north, where the pipes to them are located. Lomonosov and Pionerskaya.

After the pipes are dumped to the bottom, the pumps of the dewatering wells will be turned off and lakes 300-500 meters deep with the purest water will appear on the site of giant quarries. And the tailing dumps, which collect waste products - mainly clay and sand - will be overgrown with forest. There will be no traces that the first European diamonds were once mined here.

Murmansk A-1: the first in Apatity

Resident from Severodvinsk will set up production of thermal wood