Taymyr: The Peninsula of the Northern Winds

Why is the north of the Krasnoyarsk Territory so different from the other Arctic regions of Russia?

The Taymyr Peninsula occupies a huge part of the area in the northern Krasnoyarsk Territory. It is entirely located beyond the Arctic Circle, on the permafrost, and it is a challenge for humans to survive on Taymyr. In winter, –40 degrees Celsius is common, and in summer the air rarely warms up above +10–12 degrees Celsius. Strong winds are constantly blowing, making the frosts seem even more bitter. Even mosses and lichens sometimes do not survive in such conditions, making room for the Arctic desert. And if the Earth still has places where no human has ever set foot, you need to look for them in Taymyr.

The northernmost of all large lakes in the world is located at the foot of the northernmost continental mountain system on Earth—the Byrranga Ridge. Even the indigenous peoples of the North considered these harsh lands unsuitable for life, so no man set foot here until the middle of the last century. The Byrranga Mountains, Lake Taymyr remained the last white spots on the map of Russia.

There is still not a single permanent settlement on the banks of Taymyr. And it's not just the cold climate. The Arctic is often called the "weather's kitchen". In Taymyr, its signature dish is wind. Extremely strong winds rage here all year round, and in summer, when the ice briefly melts from the lake, Taymyr has storms. The waves reach such a height that only daredevils would dare to set sail along the creeky shores. So why do thousands of travellers dream of getting to Taymyr?

The secret is in the riches of Taymyr, hidden from the eyes of a casual observer. The average depth of the lake is only 2.8 metres, but even at the height of summer, the water does not warm above –8°C. In cold waters, northern fish species feel quite at home. Whitefish, grayling, arctic char, muksun, broad whitefish, burbot, vendace, omul—these words sound like music for true lovers of fishing. 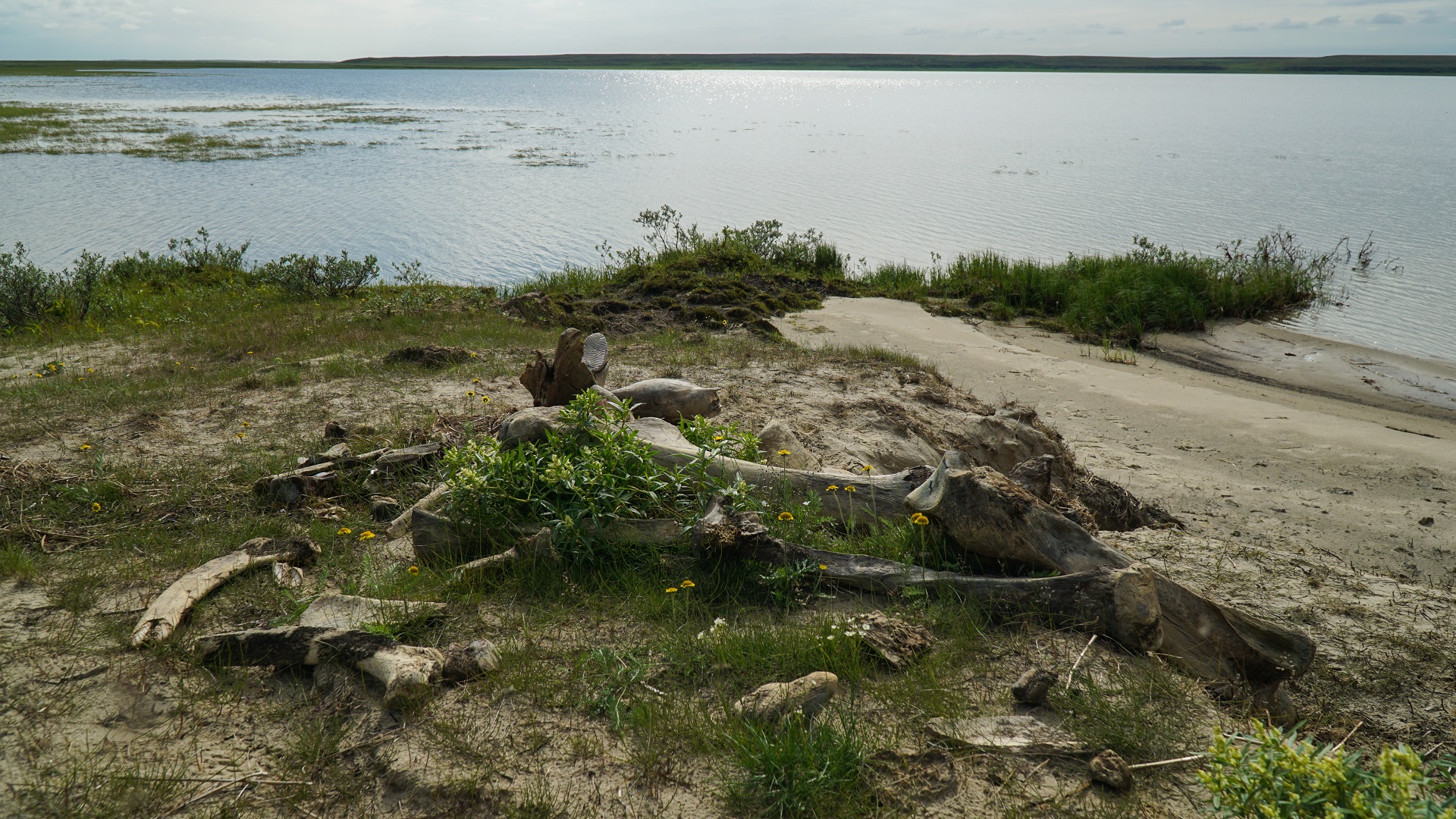 Feathered "fishermen" also fly to Taymyr in countless flocks. The majority of the geese of Eurasia are born on this polar peninsula. In total, there are over 120 species of birds. There is enough food for everyone because Taymyr has thousands of large and small lakes, hundreds of rivers and streams. To preserve this "bird kingdom", the Great Arctic State Nature Reserve was created on the peninsula in 1993.

The Taymyr Nature Reserve with an area is more than 4.17 mn hectares is the largest of all nature reserves not only in Russia but in the whole of Eurasia. The protected land extends for about one thousand kilometres from west to east and five hundred from north to south. 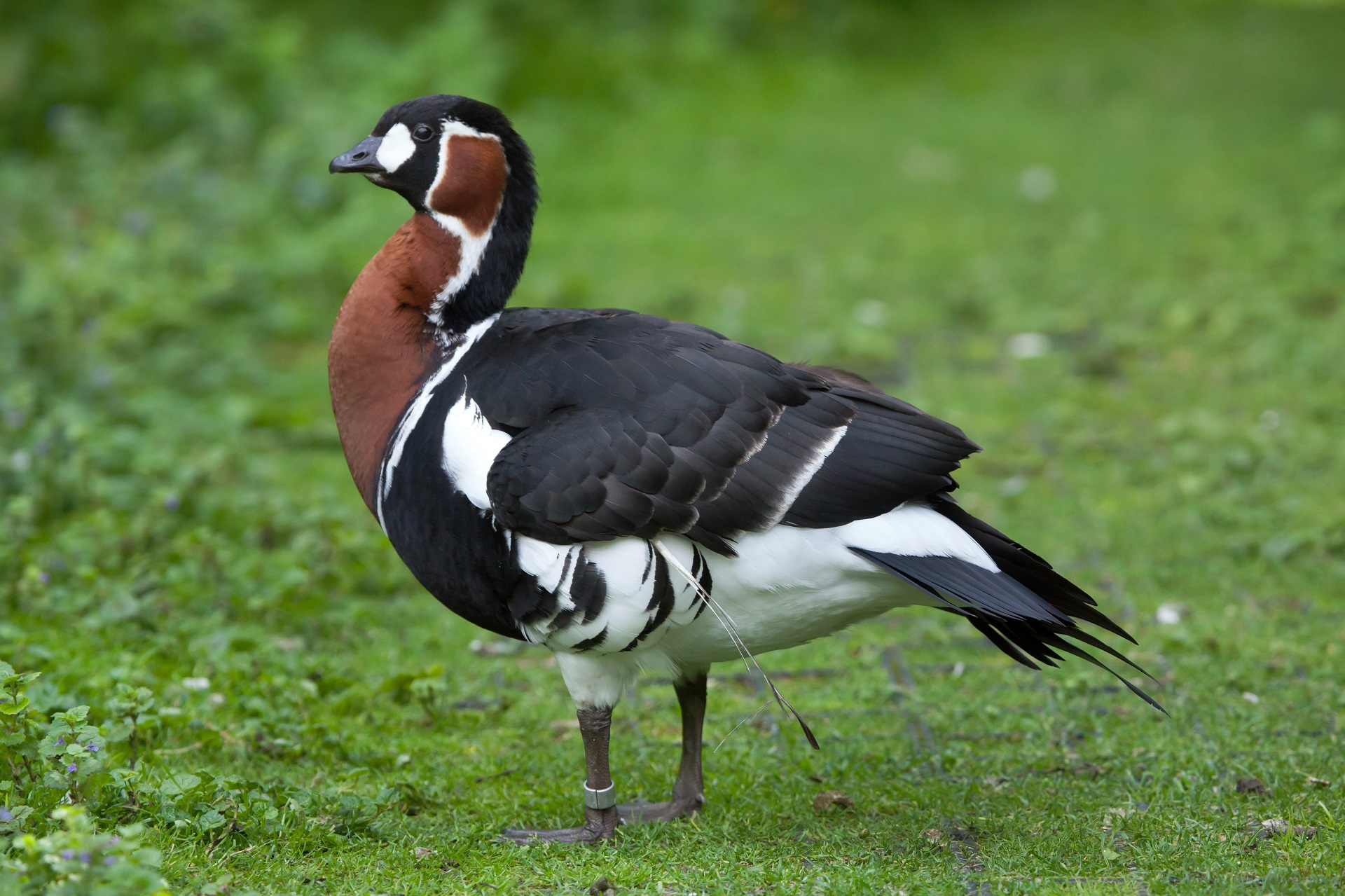 It is not just for the birds that these meager lands need to be preserved. Taymyr has become a home for many of the Red List animals. There are more than two thousand polar bears alone. And in the 1970s, a small herd of musk oxen—which became extinct on the polar peninsula 300 thousand years ago—was brought to Taymyr from Canada. In half a century, they populated the entire Taymyr. In 2018, the local population of musk oxen numbered 12 thousand heads, which exceeds the number of Taymyr inhabitants 2.5 times. It proves that harsh land can be generous to those willing to adapt to life in extreme conditions.

Read more Komi: The Seventh Wonder of Russia in the Middle of the Ancient Taiga Who protects the 'lungs of Europe'?