On the Yamal Peninsula, waterfalls tumble down rocks of real jade. At any moment, a huge 'black hole' may burst open in the middle of the tundra

Yamal may look harsh, but it is, in fact, a hospitable host. It welcomes guests with precious gems and treats them to cloudberries, the fruit of royalty. The land entertains with stories from long ago and reveals the secrets of planets far away. Yamal will forever captivate the minds and hearts of those who visit.

The capital of the region, Salekhard, is the only city in the world that crosses the Arctic Circle. The crossing point is marked by a tall sign, and visitors to the city who have completed this rite of passage can receive a certificate to prove that they've joined the ranks of brave polar explorers. A trip to Obdorsk Ostrog is essential for anyone looking to learn more about the bygone traditions of Russian cossack pioneers. This fortress, founded in the late 16th century, marks the historical beginnings of the capital of Yamal. 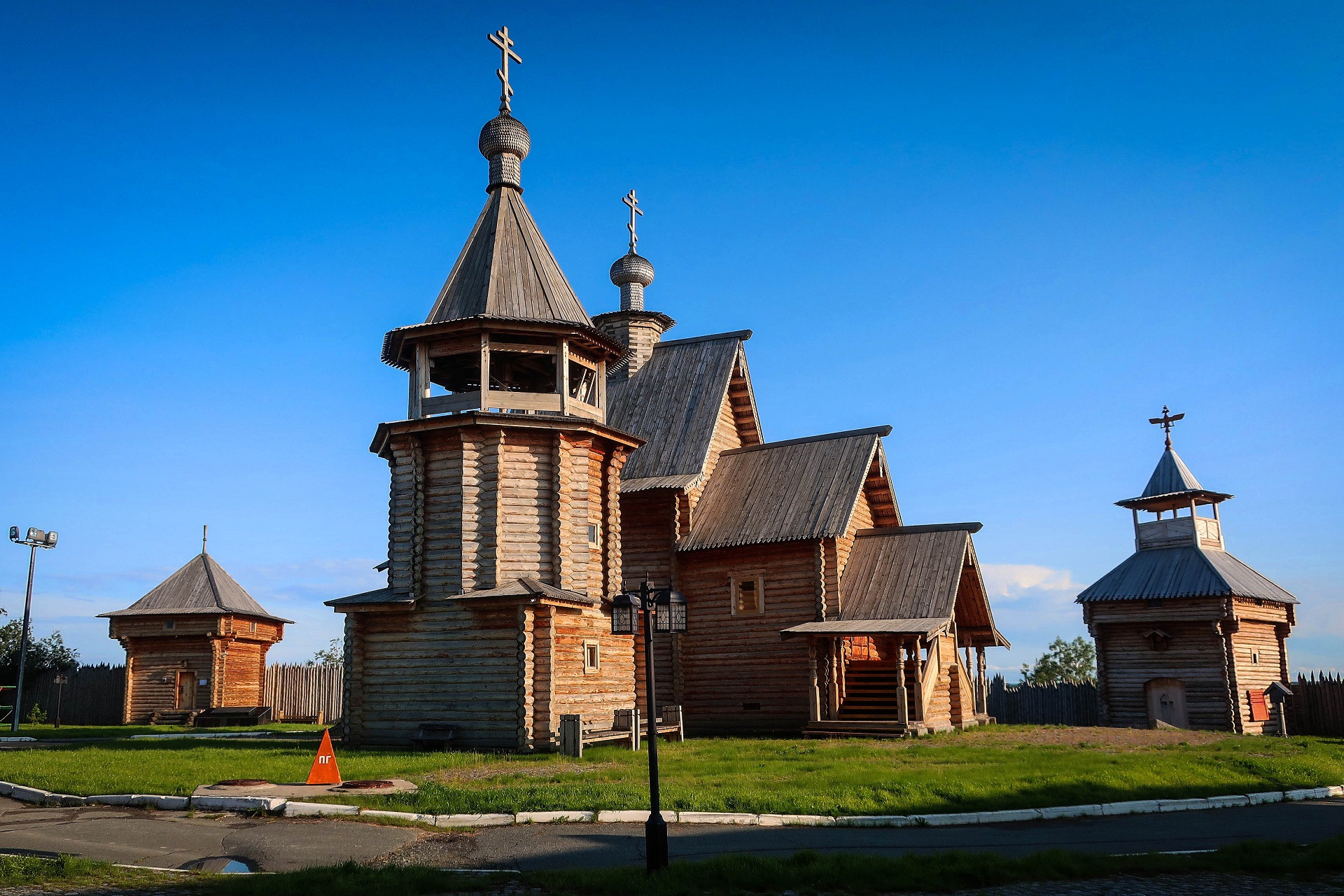 For those more interested in the unique surrounding nature of the peninsula, Jade Valley is situated 100 kilometres north of Salekhard, in the Polyarno-Uralsky nature park. The valley was given its name following the discovery of an immense jade deposit on the territory.

However, tourists don't just flock here for the pretty stones. Above all, the valley is known for its breathtaking landscapes, reminiscent of the Alps. Towering mountains surround the valley from all sides, while the mountain lakes reflect their sharp peaks like a mirror. Crystal clear rivers descend from the ancient glaciers. Even in summer, aging snowflakes retain their elegant form. In autumn, the endless fields of royal cloudberry paint the land in stunning amber. 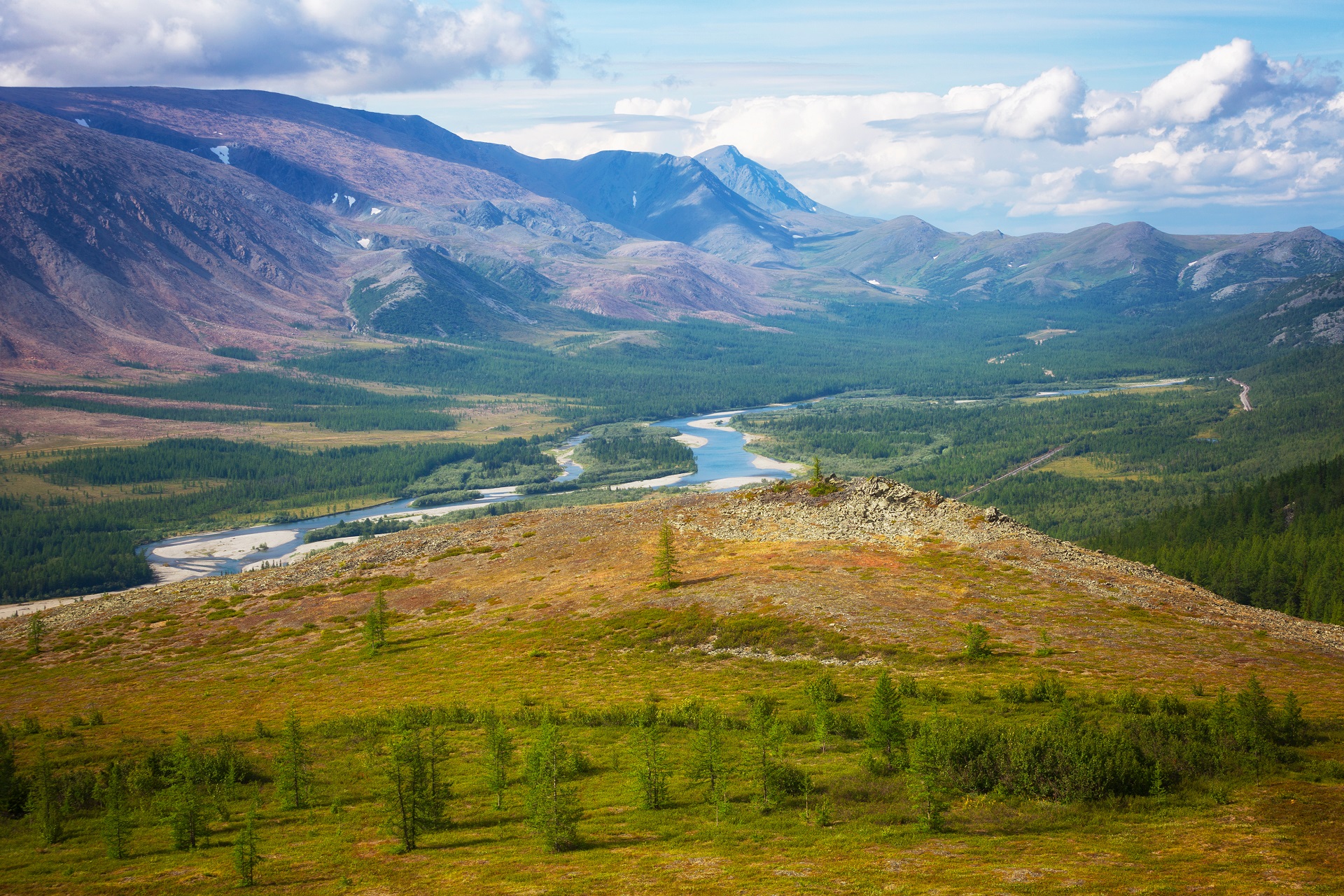 The valley's most valuable treasure is the Jade Waterfall, where waters from the Nyrdvomen-Shor stream descend in tiers of 2 to 10 metres from a high cliff face. Over the years, its powerful flow has carved out a deep pit below, through which a narrow jet stream falls and creates billions of sparkling drops. In winter, the water freezes and transforms into a stunning turquoise tower of ice. When the Aurora lights colour the skies above Yamal, this colossal ice structure shines like a huge piece of rock crystal. In moments like this, it's hard to believe your feet are still firmly on the Earth; the view seems too fantastic for this world.

The Yamal crater is the youngest landmark in the region. It seemingly transports visitors to faraway planets, allowing them to understand what life would be like amongst the stars. This gigantic pit appeared out of nowhere in the middle of tundra in 2014. People devised the most impossible theories for how it happened, hypothesising everything from a UFO crash to secret weapon tests. 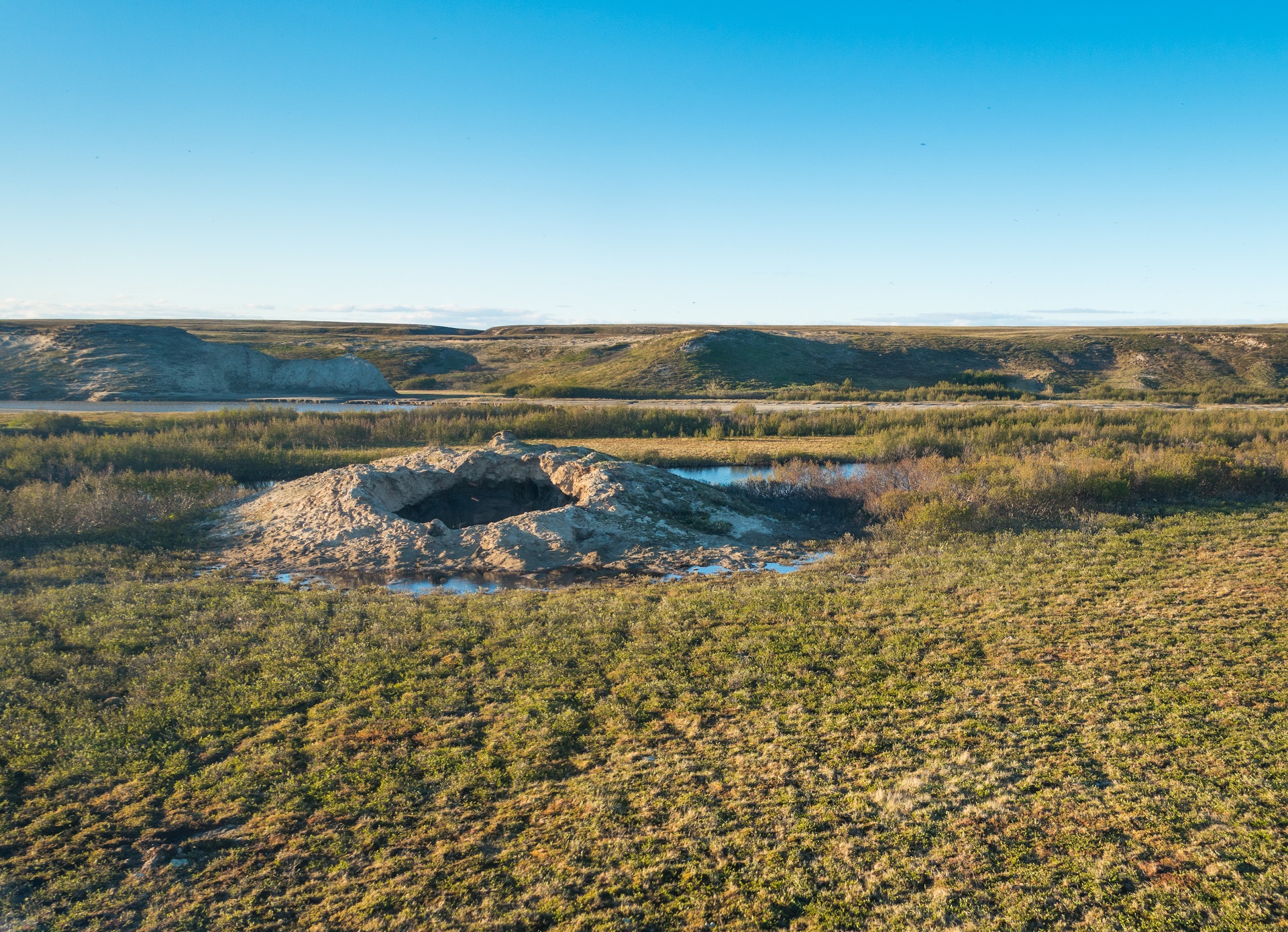 Most scientists agree that the crater likely resulted from an underground explosion of gas-hydrates caused by thawing upper layers of permafrost. More craters are expected to form beyond the Arctic Circle in the coming years, due to the pronounced effects of global warming on the region.

Read more Nenets Okrug: Tundra, Idols, and Sacred Islands Who built a medieval city in the middle of the tundra