The Russian Navy is currently upgrading and holding planned repairs of Priz-type deep-submergence rescue vehicles with a diving capacity of up to 1,000 meters and Bester deep-sea rescue submersibles capable of diving to a depth of 700 meters

"The Navy is currently carrying out work to create next-generation deep-submergence rescue vehicles in the immediate future while their characteristics will integrate the possibility for the Northern and Pacific Fleets to use them in the Arctic zone," the Navy’s press office quoted the admiral as saying at a working meeting in the Admiralty.

The Russian Navy is currently upgrading and holding planned repairs of Priz-type deep-submergence rescue vehicles with a diving capacity of up to 1,000 meters and Bester deep-sea rescue submersibles capable of diving to a depth of 700 meters, says the TASS agency. In particular, an AS-36 Bester submersible currently under its upgrade will feature some new characteristics, including its Arctic capability, once its modernization is over in 2021, the Navy chief said. 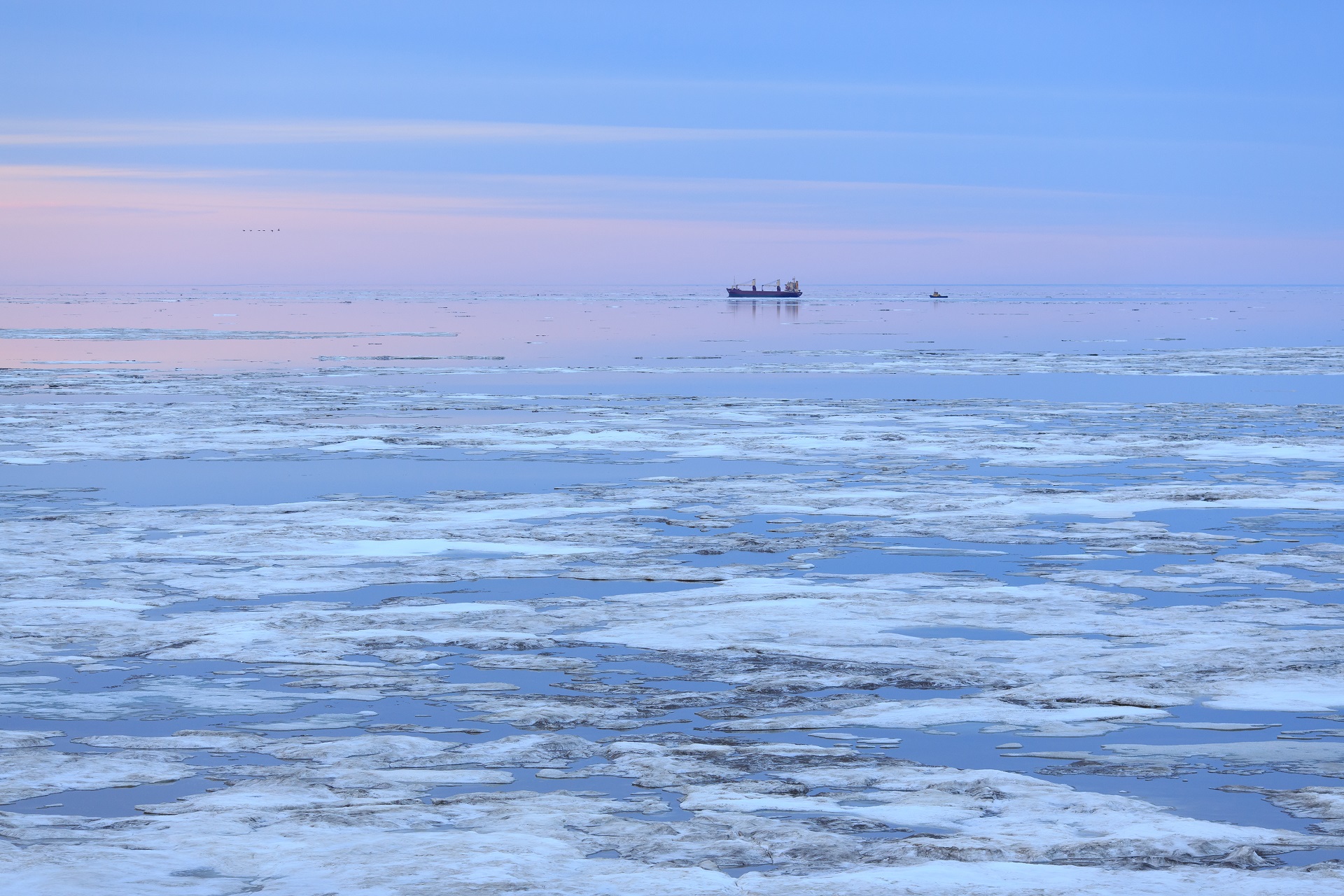 "Specialists of the Kanonersky Ship Repair Plant are now carrying out work to upgrade some systems of the AS-36 Bester deep-sea rescue submersible, which will considerably expand the efficiency of its characteristics and expand its capabilities for providing assistance to submarines in distress. This relates to new positioning, sonar search and TV control systems, as well as to upgraded life support systems," the Russian Navy chief said.

The submersibles are undergoing their upgrade under the program of repairing, modernizing and providing maintenance for deep-submergence rescue vehicles operational in the Russian Navy’s Fleets, Yevmenov said.

Read also Oil and gas fleet of the ArcticThe nature of the Arctic is incredibly vulnerable to any anthropogenic impact, and a spill of even a small amount of oil or LNG can turn into a real disaster

"The program is designed for a period of over 10 years and stipulates work on creating the next generation of deep-submergence rescue vehicles along with upgrade and repairs," the admiral said.

Six deep-sea rescue submersibles in service with the Fleets’ search and rescue services earlier underwent the required cycle of modernization and repairs, the TASS agency said.

Camels have been found in one of the most remote northern regions of Yakutia's Arctic zone.

Zapolyarye
9 September 2021 Aleksey Chekunkov, Head of the Ministry for the Development of the Russian Far East and Arctic, and Dmitry Artyukhov, Governor of Yamal, discussed the implementation of investment and scientific projects in the Polar Urals

The Minister for the Development of the Far East and Arctic, Aleksey Chekunkov, and the Governor of Yamal, Dmitry Artyukhov, held a working meeting in Moscow.

Read more
Zapolyarye What Does One Need to Conquer the Russian North?
Zapolyarye Arctic Holidays
Putorana Plateau The land of a thousand lakes, canyons and waterfalls