Reindeer herding in the Arctic

Reindeer herding remains the main activity of indigenous peoples. Reindeer are one of the few animal species that have been able to adapt to living north of the Arctic Circle. No wonder people who decided to conquer the Arctic wanted to tame these strong and enduring tundra inhabitants. Reindeer herding is considered one of the oldest branches of animal husbandry. It remains the main occupation of indigenous northern peoples of Russia to this day.

Reindeer provided humans with literally everything. Venison became the basis of a daily diet for indigenous northern peoples. They learnt to build homes, sew clothes, shoes, sleeping bags and blankets out of deerskins. Reindeer camus was used for lining skis. Dried tendons served as sewing threads and fishing tackle. 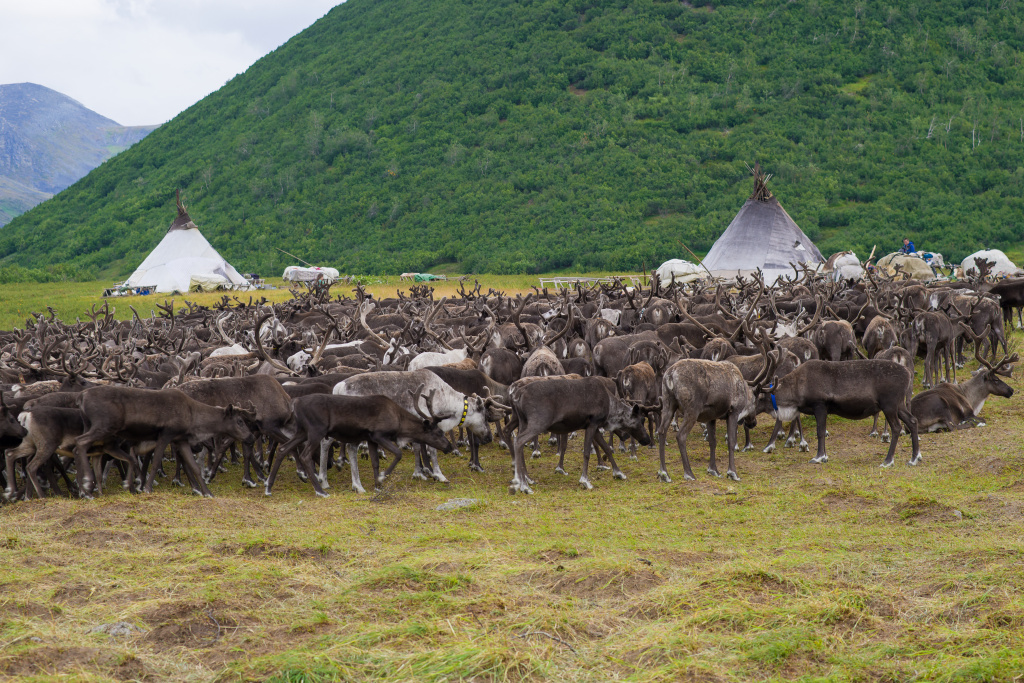 Antlers were perfect for making knives, spearheads, jewellery, spoons and needles. Velvet antlers were a cure for all diseases. And reindeer themselves became draft animals used for transportation across the vast Arctic lands.

It may seem that anyone can steer a reindeer sledge, but in reality, it is an incredibly complex art. First reindeer herders had to learn how to pick the strongest, the most enduring and the most calm animals. They had to come up with a suitable harness and train the deer to wear it. Then they had to create special sledges for winter and summer months, for transporting goods and going on long trips. Next was learning how to use a long staff for steering. Only after all of those steps did deer become faithful companions of nomadic people.

In Russia, reindeer herding is still the main occupation of indigenous northern peoples.

Just like their ancestors, they lead a nomadic life in tundra, travelling with herds of deer. Nineteen Russian regions are engaged in reindeer herding. The largest herds of domesticated deer are bred on the Yamal and Taymyr Peninsulas, in the Nenets Autonomous Okrug inhabited by the Nenets, Enets, Dolgans and Nganasans. In Yamal alone, local reindeer herders own more than 700 thousand animals, while their total world livestock is estimated at around 2.5 million.

Due to assimilation, the population of indigenous peoples of the north is gradually declining. Only the Nenets and Dolgan populations have grown, according to the latest census. It shows how important reindeer herding is for preserving traditional lifestyle, families, traditional dwellings and clothing, and even native languages. Should reindeer herding and other traditional crafts disappear—the unique culture will gradually disappear as well.

Preserving reindeer herding traditions is crucial not only for the lives of northern peoples but for the entire humanity. After all, deer pastures occupy one-fourth of all land on the planet. No other animal can be bred in the tundra as it is too vulnerable. Out of all domestic animals, deer are the only ones who can find food in these lands without causing harm to the environment. And that means venison can become a valuable product for the growing population. 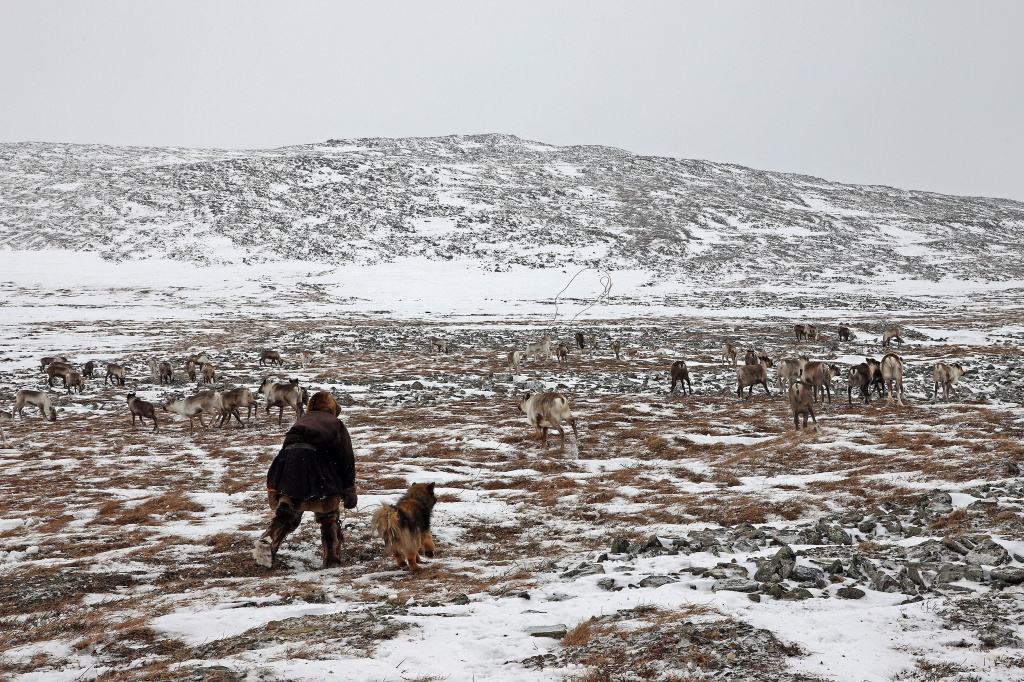 Read more
Zapolyarye What Does One Need to Conquer the Russian North?
Novy Urengoy Novy Urengoy: flight into the future
Naryan-Mar Arctic adventures in the tundra capital