25.04.2022 // When it was first decided to hold the dog sled race Nadezhda (lit.: Hope) in Chukotka, its organisers said that the main purpose of the competition was to preserve the traditional way of life and distinctive culture of the peninsula's indigenous peoples. Fast forward to the beginning of April 2022, and the race has already been held in Chukotka 31 times. And today, three decades later, we can confidently say that its original purpose has been achieved. Sled dog racing has become the main sport in Chukotka, and the number of sled dogs has grown by an order of magnitude. The ancient tradition of sled dog breeding is being revived.

Before the 20th century, dog sleds were the main, if not the only, means of transportation in Chukchi settlements. But by the end of the century the situation had changed. Everyone was now driving snowmobiles, and there were fewer than two dozen sleds left. 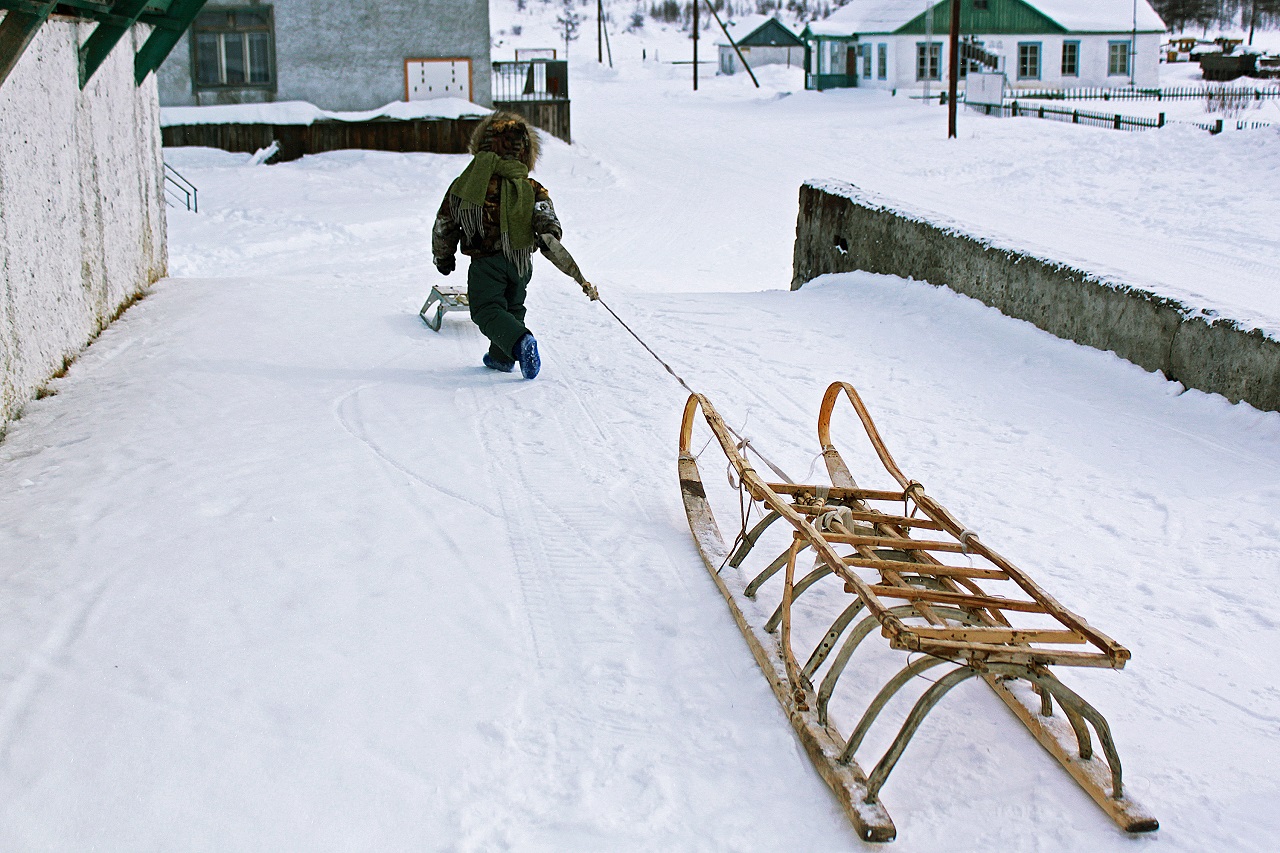 It looked as if the ancient art of Chukchi dog sled drivers was doomed to disappear. But a single event, the Nadezhda dog sled race, helped to revive it. In 1991, when the race was held for the first time, there were only foreign athletes in the top three, but the next year it was Chukchi racers who stood victorious. They beat their rivals even despite competing in ordinary sleds drawn by Chukchi work dogs. In 1993, so many dog sled drivers from northern Chukotka took part in the race that the course had to be changed to pass through their native villages.

Nadezhda was quickly gaining popularity. The very first race had only 15 participants, a number that grew to 20–30 with the consequent competitions. By the 10th anniversary of Nadezhda there were already 130 sled dogs in Chukotka, and sled dog races had become the most popular sport in the Chukotka Area. 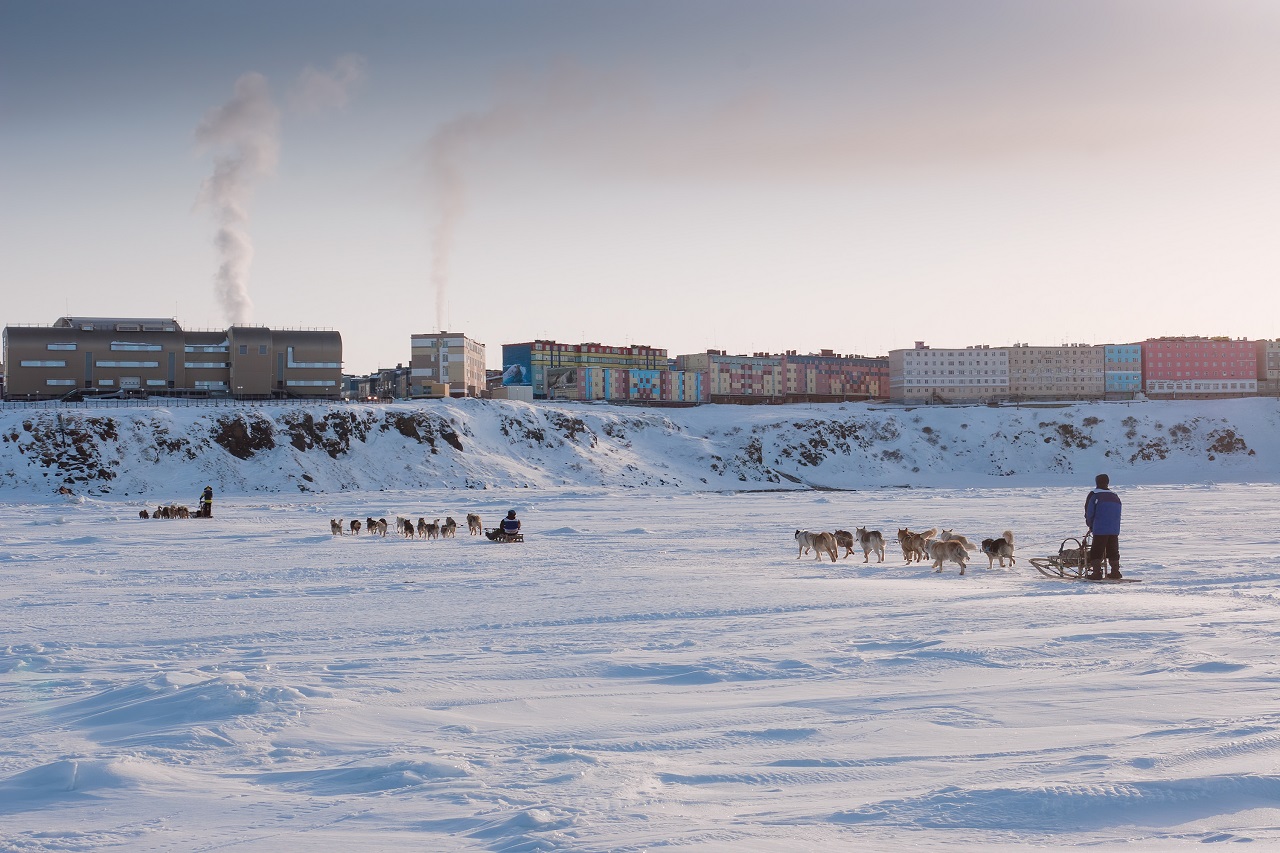 Nadezhda has not only inspired a renewed interest in the ancient sled dog breeding traditions. It has also contributed to the revival of the local dog breed, the Chukotka sled dog. It was officially recognised in 1999, when the Russian Cynological Federation approved the breed standard. All it is all thanks to Nadezhda, which has become the driving force behind the resurgence of the ancient sled dog breeding traditions.

Read more
Komi Komi: The Seventh Wonder of Russia in the Middle of the Ancient Taiga
Taimyr Taymyr: The Peninsula of the Northern Winds
Yamal Reindeer herding in the Arctic