The Triumph of Traditions

How the Nadezhda race became one of the main Chukotka brands

11.04.2022 // On 8 April, the dog sled race Nadezhda 2022 finished in Laurentia, Chukotka. A week and a half earlier, on 29 March, 14 dog sled drivers set out form the Chukotka village of Inchoun to cover a distance of 546 km. One of them, Gennady Tomilov from the village of Lorino, beat his rivals and crossed the finish line first. He became the 31st winner of the Nadezhda race, which is held since 1991 and over the past three decades has become a recognizable Chukotka brand. 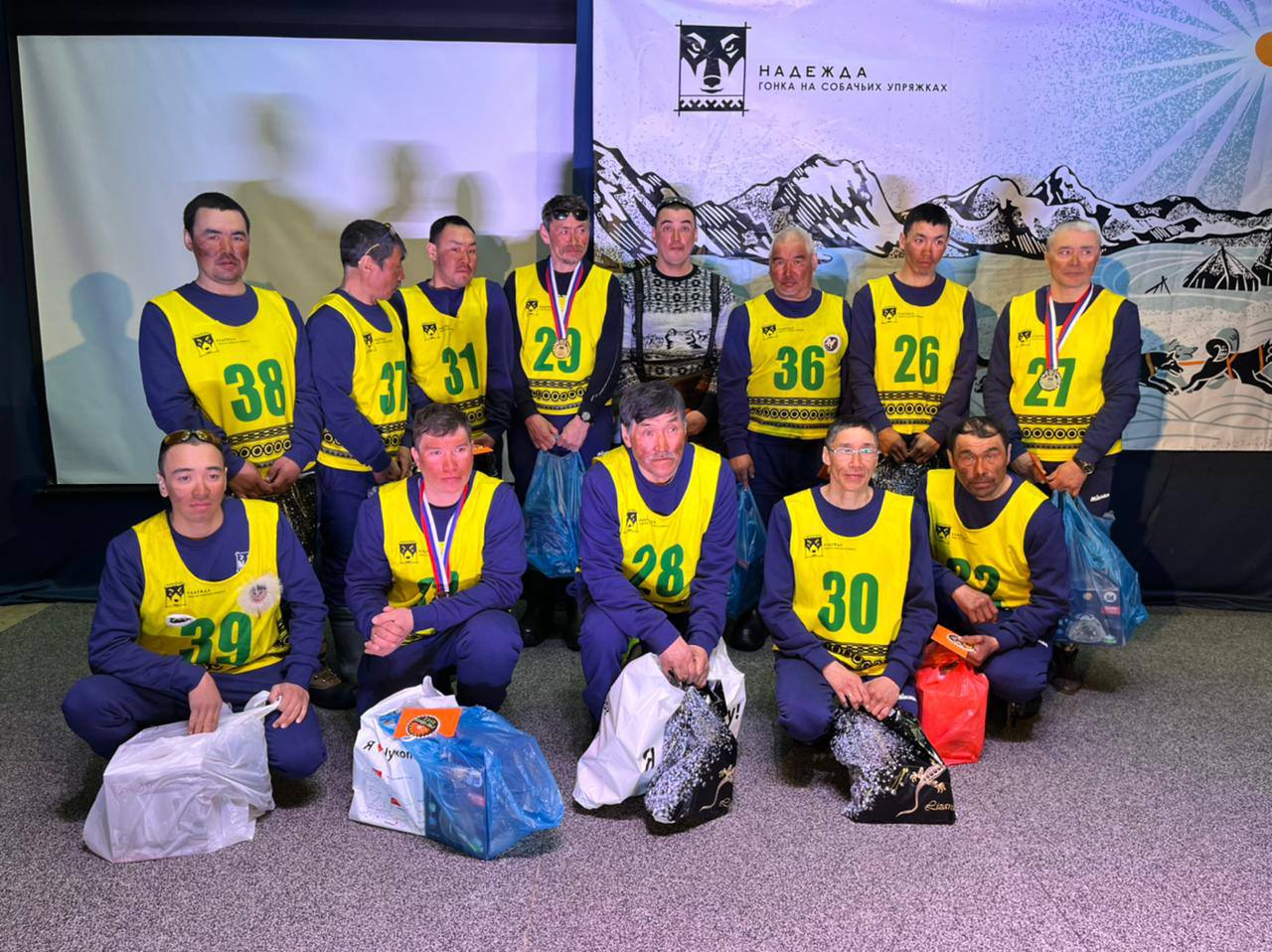 Photo: Telegram channel of the Department of Culture, Sports and Tourism of the Chukotka Autonomous Area

The Nadezhda race was first held in April 1991. It immediately gained an international status. The first course was 1,920 km long and covered two continents. A total of 15 athletes travelled across Alaska from Nome to Wales, and then flew to Chukotka and drove 1,500 kilometers from Uelen to Anadyr. The first race was won by America's Kate Persons, who completed the course in 20 days 15 hours and 25 minutes. Peter Thomann of Switzerland came second, and Ketil Reitan of Norway took bronze.

In 1993, professional athletes were replaced by dog sled drivers from Chukchi villages. They compete in ordinary work sleds, the same ones they use to go hunting or fishing. The sleds are drawn by ordinary work dogs, and not specially trained purebred animals. As a consequence, since 1993 Nadezhda's course has become shorter and now passes only over the territory of Chukotka. 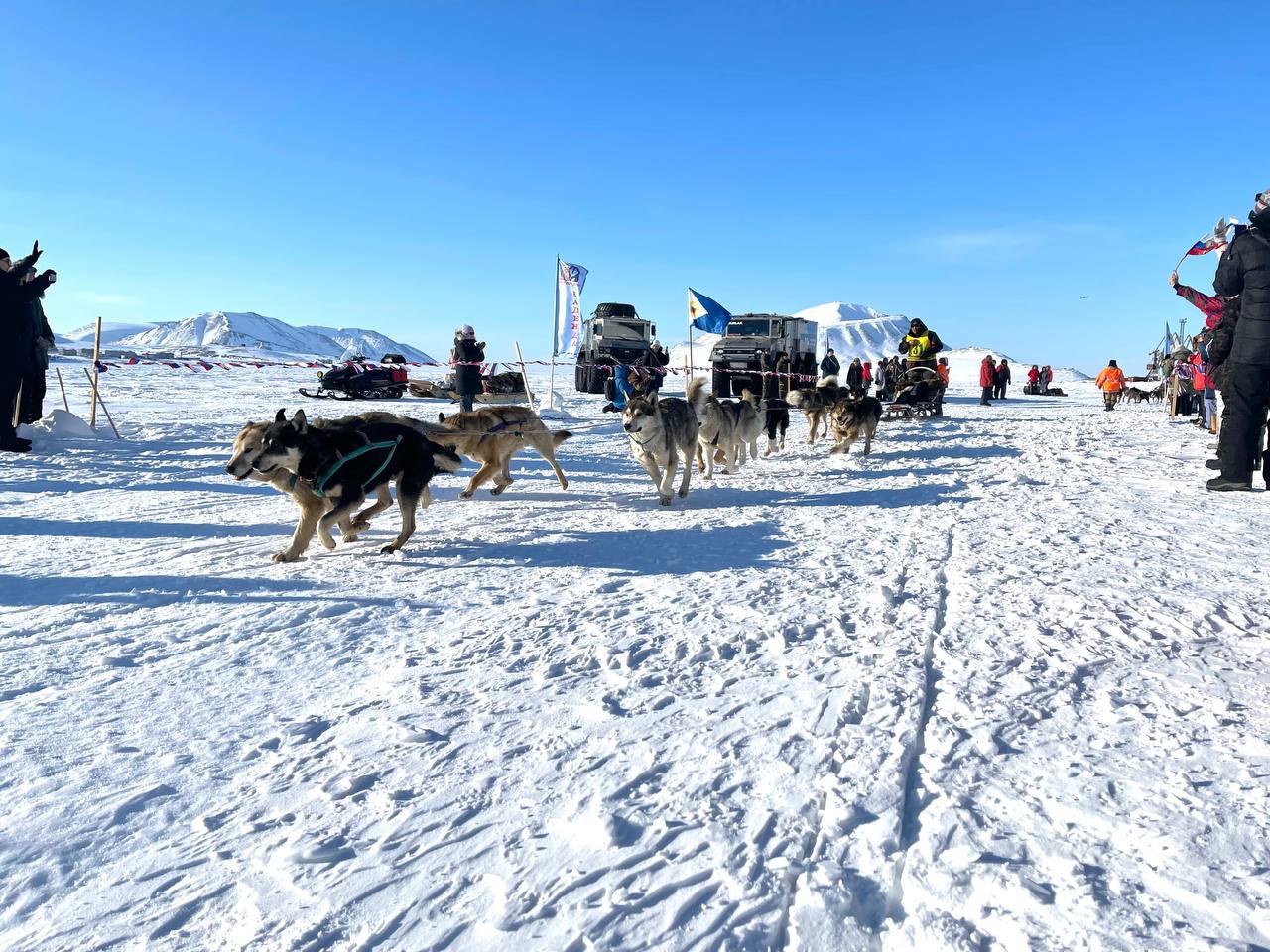 Photo: Telegram channel of the Department of Culture, Sports and Tourism of the Chukotka Autonomous Area

Since 2020, foreign athletes have started participating in the race again. Nadezhda's popularity among professionals from abroad has forced the organisers to adjust the rules of the tournament. The race now has two rankings: for athletes competing in sports sleds and for Chukchi drivers using traditional sleds. The new rules were first applied in 2014.

And while Nadezhda's growing popularity may call for certain rule adjustments, the main rules have remained the same for three decades. First of all, the dogs must be treated with care: any action or inaction on behalf of the rider that causes them pain or suffering is forbidden. Another thing that sets Nadezhda apart from other sled dog races is the atmosphere of mutual assistance and friendship. After all, this Chukchi race primarily serves to revive and preserve the ancient traditions of the indigenous peoples of the North.