In the Arctic, a dog is more than just a friend to humans. Even an ultra-modern snowmobile can break down in the middle of a deserted tundra and a person freezes before reaching their home. Any technique can fail. And the dogs in the harness will lose their strength, they will fall from fatigue, but they will bring the owner home. They will spend the night right in the snow and will eat it instead of water. Wolves will attack - they will fight to the last. They will also fight a polar bear, just to win precious seconds for a man, in which he will get a gun and shoot. They will find prey so that the owner can cook dinner for himself. They will guard and graze a herd of reindeer. And all that universal helpers ask for their faithful service is a little dried fish and leftover food from the table.

People would not have been able to master the Arctic if there were no dogs with them. Dog sleds have become the main means of transportation across the endless snow-covered expanses of the North. After all, neither dogs nor light wooden sledges get stuck in the snow, but fly quickly, leaving a trail no deeper than the thickness of a thumb. Even with a heavy load, they cover 70-80 km per day. Dogs are better than any modern gadgets, they will pave the best route among ice hummocks, recognize hazards on the trail and find their way home by instinct. 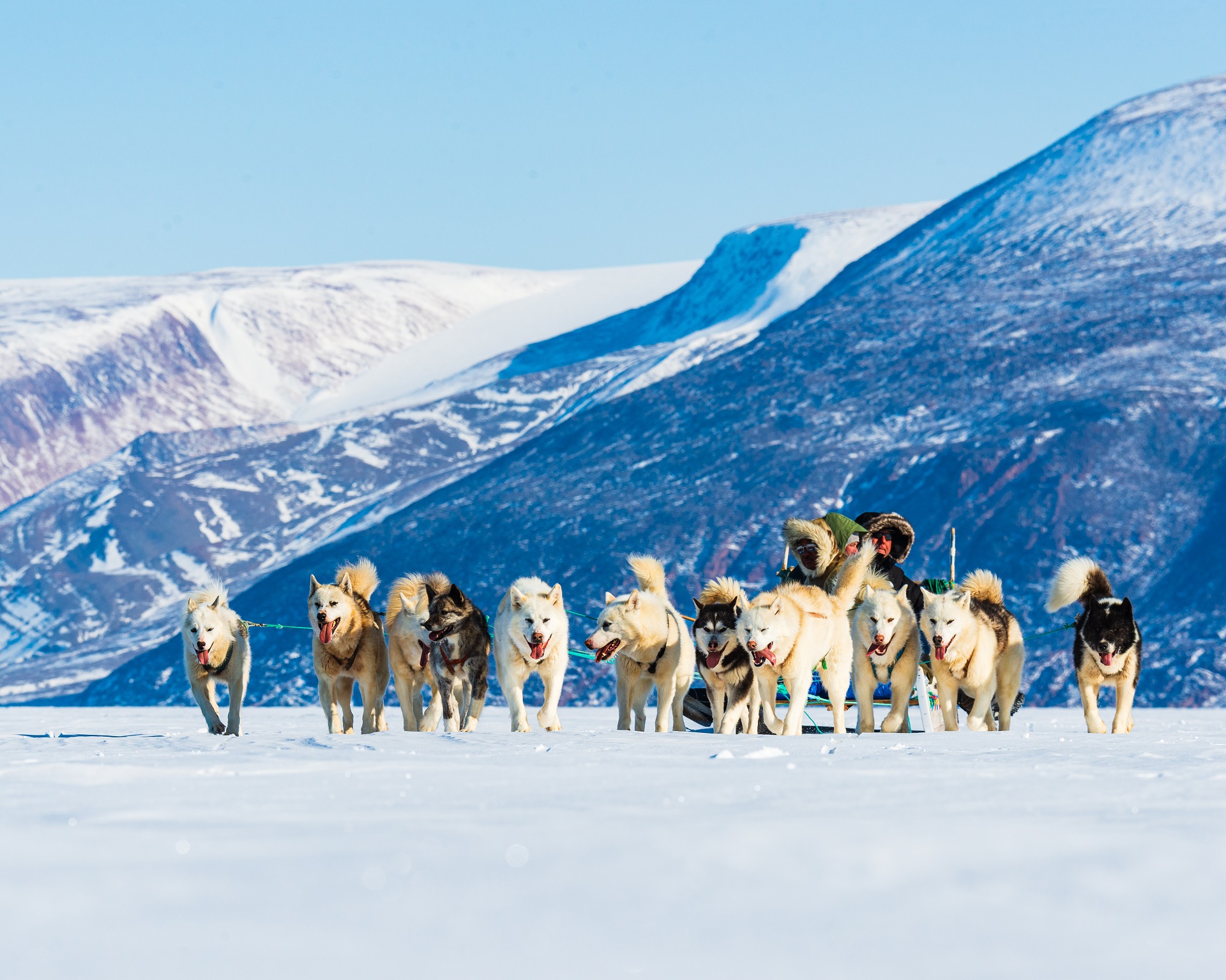 There is only one alternative for dog transport beyond the Arctic Circle - reindeer teams. But reindeer hooves glide on the ice, and the flat ice cover the northern rivers are the most convenient transport routes in the Arctic. Therefore, dogs win races not only on rivers, but also on the vast Arctic seas covered with ice. And where reindeer lichen does not grow, they are all competition. In the Arctic desert, there is nothing to feed deer, and there is always food for dogs, because in the same northern rivers and seas there are full of fish, and on the coast - sea animals. Due to changes in metabolism, northern dogs are able to eat even seal fat, which their southern brethren cannot eat.

The dog in the Arctic is not only the fastest and most reliable transport. For a hunter, she is a loyal partner when hunting a goose or sable, seal or walrus. For a reindeer herder, he is an irreplaceable assistant in reindeer herding. And for any northerner - the best guard, a live alarm that will warn in time about the visit of a polar bear or any other danger. Dogs are well aware that they themselves survive in the Arctic at the expense of people, but they also realize that a person lives here only thanks to them. 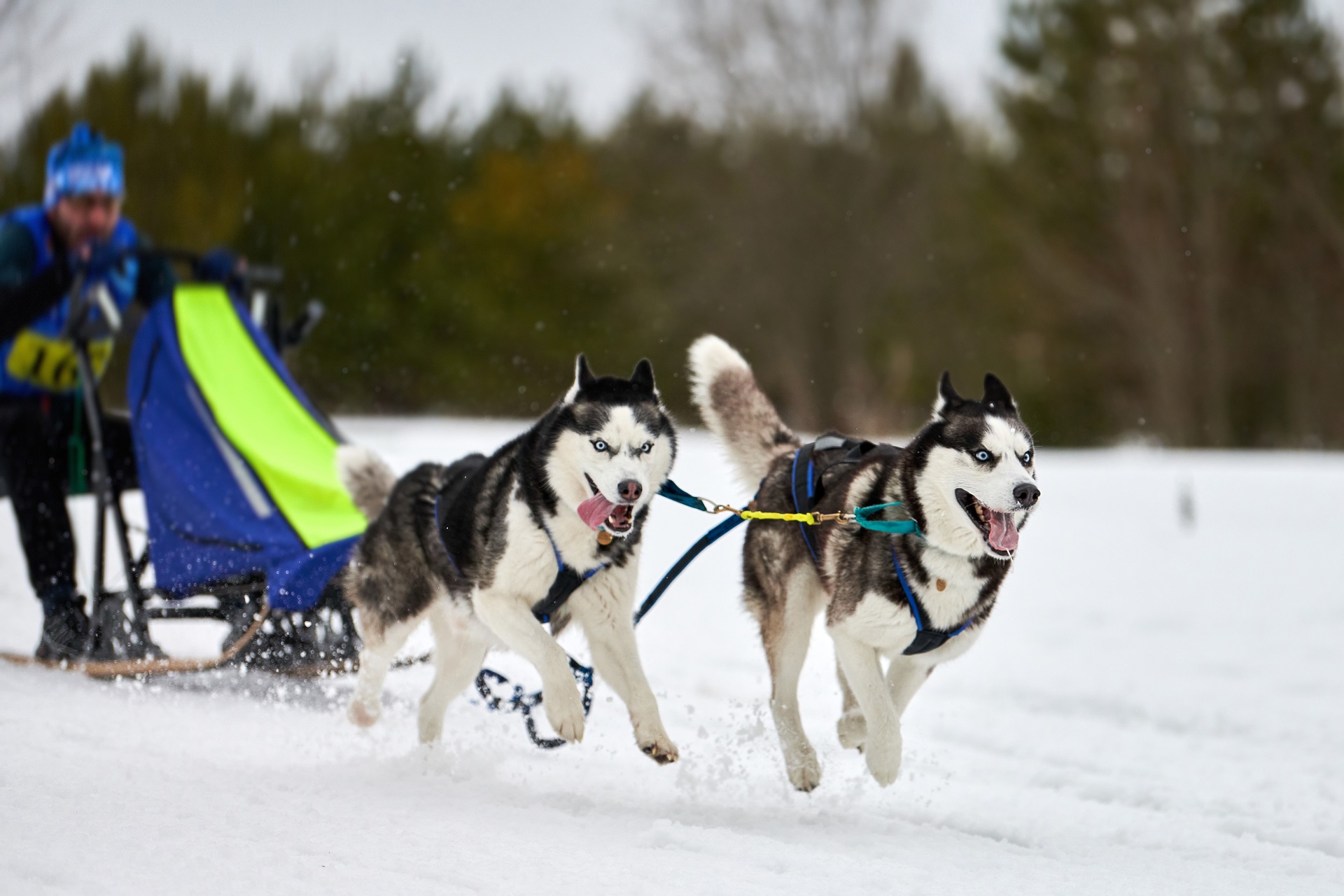 The pioneers of the northern lands were well aware of the important role their four-legged colleagues played. It is not for nothing that the capes of Martyn and Sobachy on the Severny and Krugly islands, the islands of Korsar, Kazak, Kuchum, Grozny, Tugut, Mametkul, Chabak, Malakhai and Matros, which are part of the Nordenskjold archipelago, are named after the sled dogs that participated in the polar expeditions. And the Tobolsk husky named Fram, which remained at the grave of the polar explorer Georgy Sedov, who died of scurvy, became a symbol of unsurpassed loyalty and resilience. 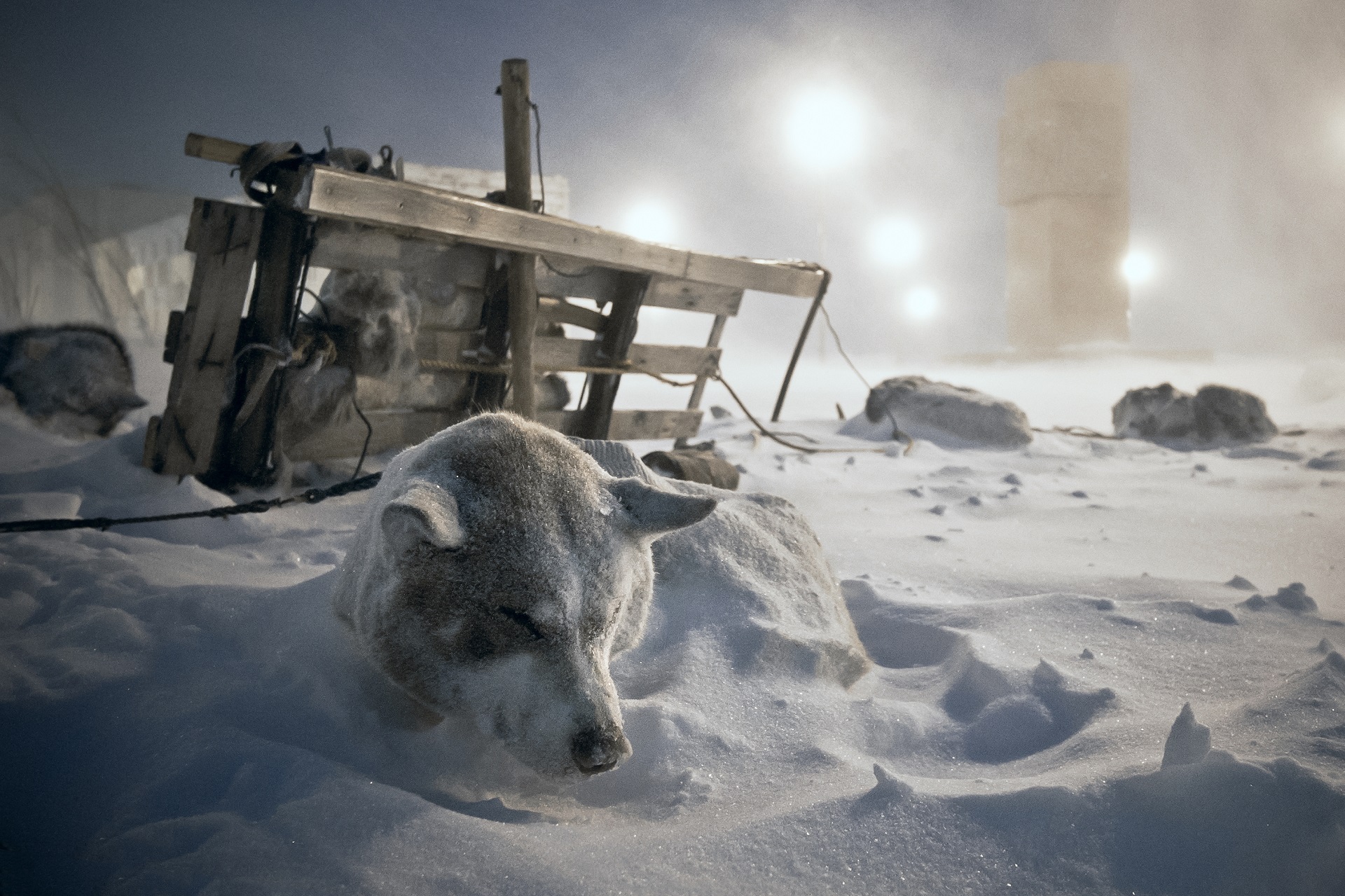 Even in the 21st century, despite all the achievements of modern technology, dogs have not ceased to be an indispensable companion of humans in the Arctic, and dog sleds have not completely ceded their role to snowmobiles. Today the tradition is experiencing a rebirth as one of the extreme sports. And dogs continue to carry not only guard duty on the polar borders. So, in November 2019, a kennel for sled dogs was created in the Arctic as part of the Arctic motorized rifle brigade of the Northern Fleet. Sled dog lessons were included in the practical training of scouts.