Russia is fourth in the ranking of countries which are centres of Arctic tourism.

In 2019, 1,17 mln tourists went to conquer the Russian Far North. Let's find out which routes 'on the roof of the world' attract travellers and why.

Of course, the North Pole is still the main centre of attraction. And while some reach their dreams on the comfortable atomic icebreaker 50 Let Pobedy, others prefer skis or parachute.

Some are attracted by more traditional, but still quite risky activities: river rafting, ice diving, car racing on ice, kayaking down the mountains (snow kayaking), winter surfing in the northern seas. And, of course, ski lovers go to the North: there are good resorts in most of the Russian Arctic regions. 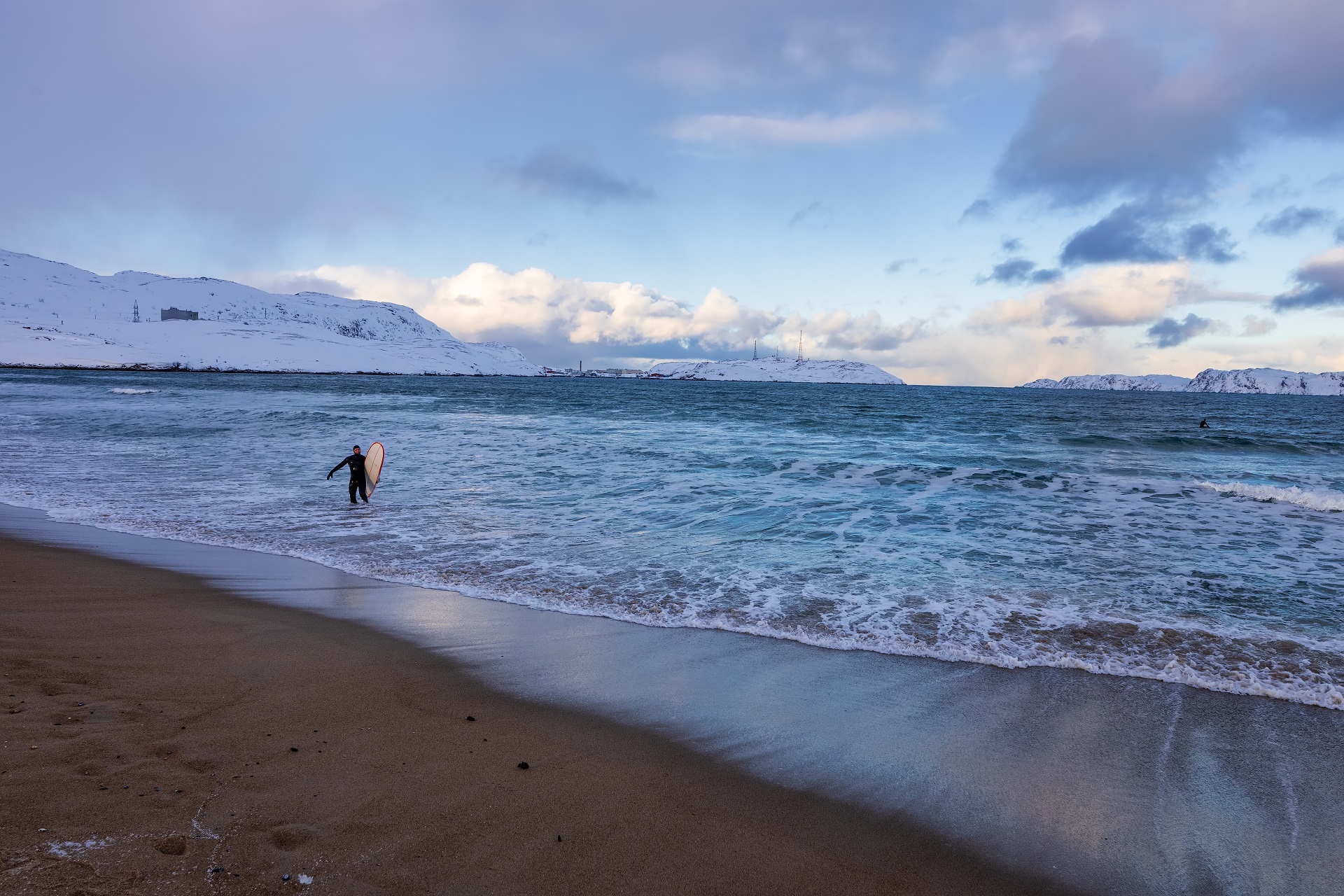 Another sector that is gaining popularity is visiting abandoned places. These include abandoned, half-forgotten facilities in the north: from the old Pomor crosses, which are 300–400 years old, to abandoned villages, weather stations, military towns, large ships, and other large equipment. Even a map of abandoned facilities has been drawn up, and at the moment it contains more than 500 items.

Several tour programmes are associated with the culture and traditions of the indigenous peoples of the North. This includes not only visiting historical monuments, museums and ethnic villages but also participating in traditional holidays. For example, Reindeer Herder's Day is celebrated in all northern regions of Russia. Its essential features include reindeer sledge races and traditional sports such as sledge jumping, axe throwing, cross country running with a stick or special types of wrestling. Those who, in addition to being on vacation, value comfort, choose Arctic cruises. 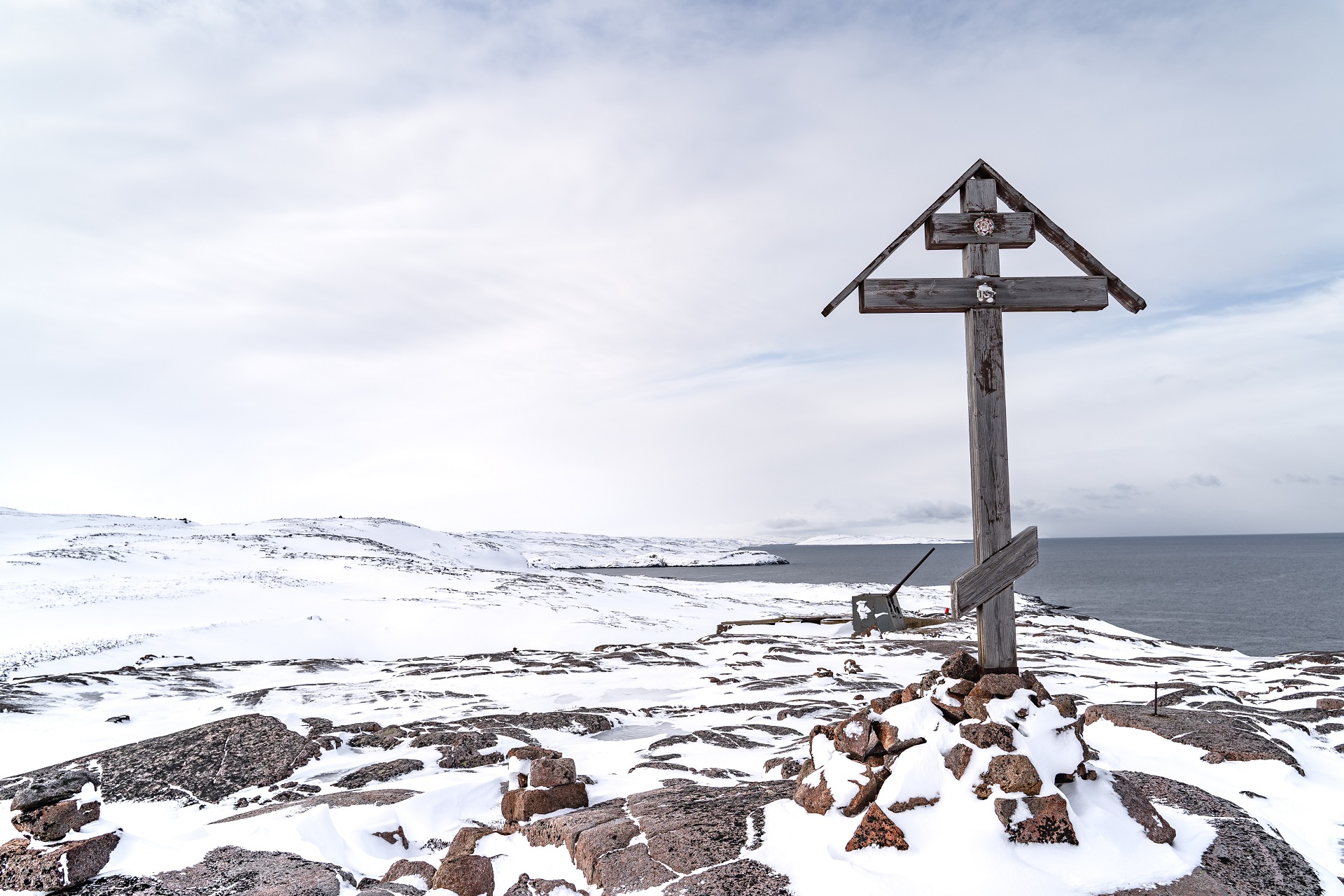 The minimum price for a tour to the northern archipelagos is RUB 1 mln. You can travel by different routes: for example, to the North Pole or along the Northern Sea Route (NSR), both from west to east, and in the opposite direction. Liners also travel within a certain region, for example, near the islands by the Murmansk Region or Chukotka. Cruise tourism is famous for its rich programme: going ashore, watching animals, masterclasses from famous bloggers and photographers, and even helicopter tours.

The NSR cruise is the longest of the northern ones. In 27–28 days, travellers conquer, among other things, the 'impassable' Laptev and East Siberian seas. According to British magazine Wanderlust, it is one of the top 20 most interesting cruise routes in the world.

One of the key protected areas in the region is the Russian Arctic National Park, which includes part of the Novaya Zemlya archipelago and the Franz Josef Land archipelago. You can reach the polar lands on a cruise ship or ice-class yacht from Murmansk or the port of Longyearbyen on Spitsbergen island. All biodiversity is protected here, including birds, lichens, moss and mushrooms. The National Park conducts scientific work in different areas and counts the population of polar bears. 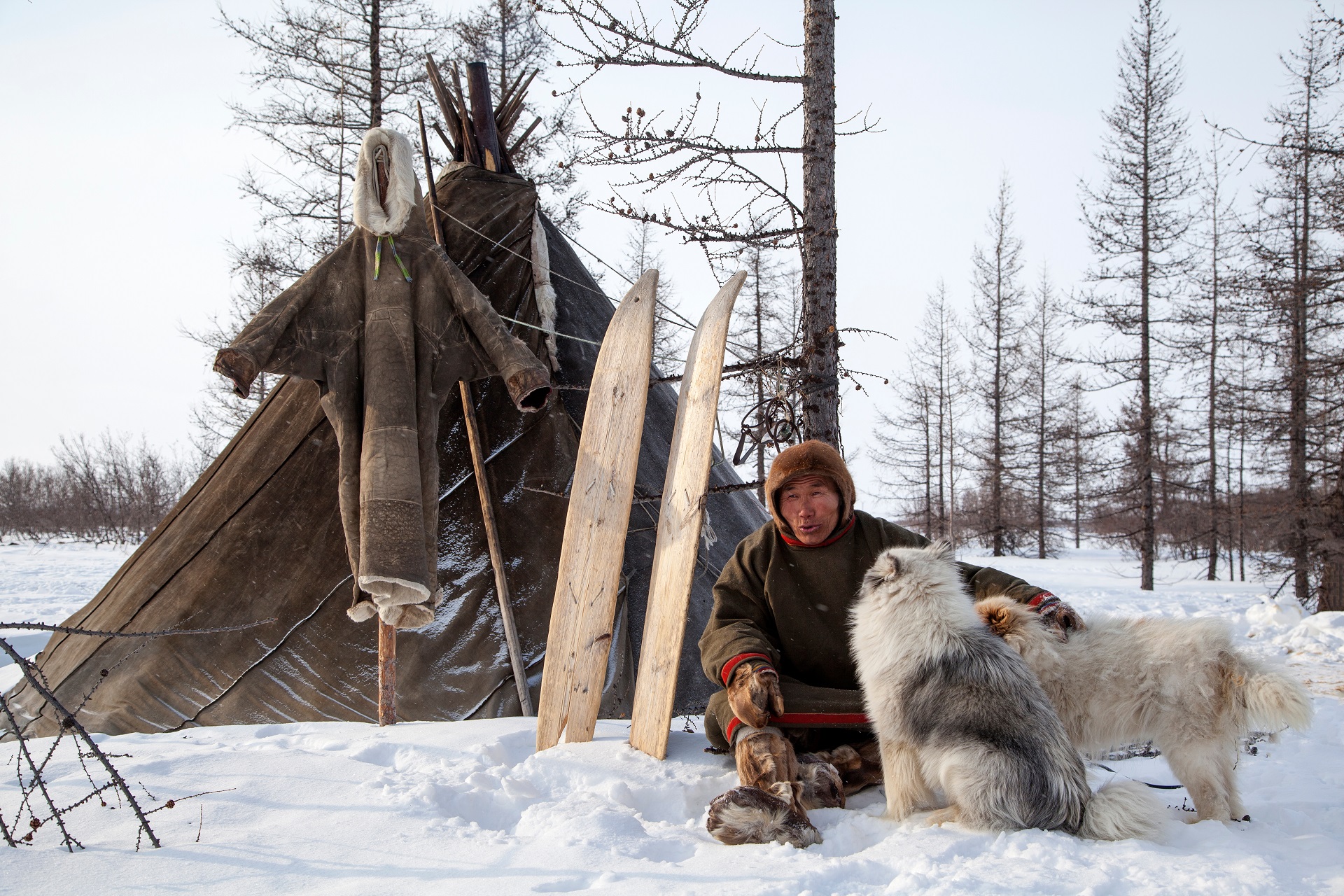 One of the main points of attraction of Evenkia is the Putoransky Reserve. Here the Putorana plateau, a sacred place for northern peoples, is located. In the Murmansk region, tourists visit the Lapland Nature Reserve. In its territory there are five separate mountain ranges and eight separate lake-river systems: each can include dozens of water bodies, and several rivers entirely, from source to mouth, flow exclusively through the protected natural area. And, of course, the main wonder of Lapland: the relict forests. The age of some forests reaches 10 thousand years, and all because they were not touched by a human hand: people have never lived here.

Read more
Anadyr Anadyr: the eastern outpost of Russia
Nadym and Tarko-Sale The most comfortable cities of the Russian North
Arkhangelsk Arkhangelsk: the first Russian seaport