Russia's Chairmanship of the Arctic Council

A cross-cutting priority for the Russian Chairmanship of the Arctic Council is 'responsible governance for the sustainable Arctic.'

26.07.21 // In 2021, Russia took over the chairmanship of the Arctic Council, which it will retain until 2023. Almost a third of the entire Arctic area of our planet belongs to Russia, so the basic idea with which Russia has approached the leadership of this organisation is the principle of responsible management for the sustainable development of the region — the balanced promotion of sustainable development of the Arctic in its social, economic and environmental dimensions.

What is the Arctic Council?

The Arctic Council is an international organisation, an intergovernmental forum of the world's Arctic countries. It was founded in 1996 by representatives of eight countries (Canada, Denmark, Finland, Iceland, Norway, Russia, Sweden and the United States), often referred to as the Arctic eight. The main objectives of the council are: elimination of Arctic pollution, implementation of the Arctic monitoring and assessment programme, conservation of Arctic flora and fauna, prevention, preparedness and response to emergencies, protection of the Arctic marine environment, and economic development in the Arctic.

There are permanent participants in the Arctic Council — six Arctic Indigenous Peoples' organisations have such status (Arctic Athabaskan Council, Gwich'in Council International, Inuit Circumpolar Council, Russian Association of Indigenous Peoples of the North, Saami Council, and Aleut International Organisation). They have the right to participate in decision-making and in shaping the Council's policy. There are also Arctic Council observers, comprising more than a dozen non-Arctic states and about the same number of intergovernmental and non-governmental organisations. 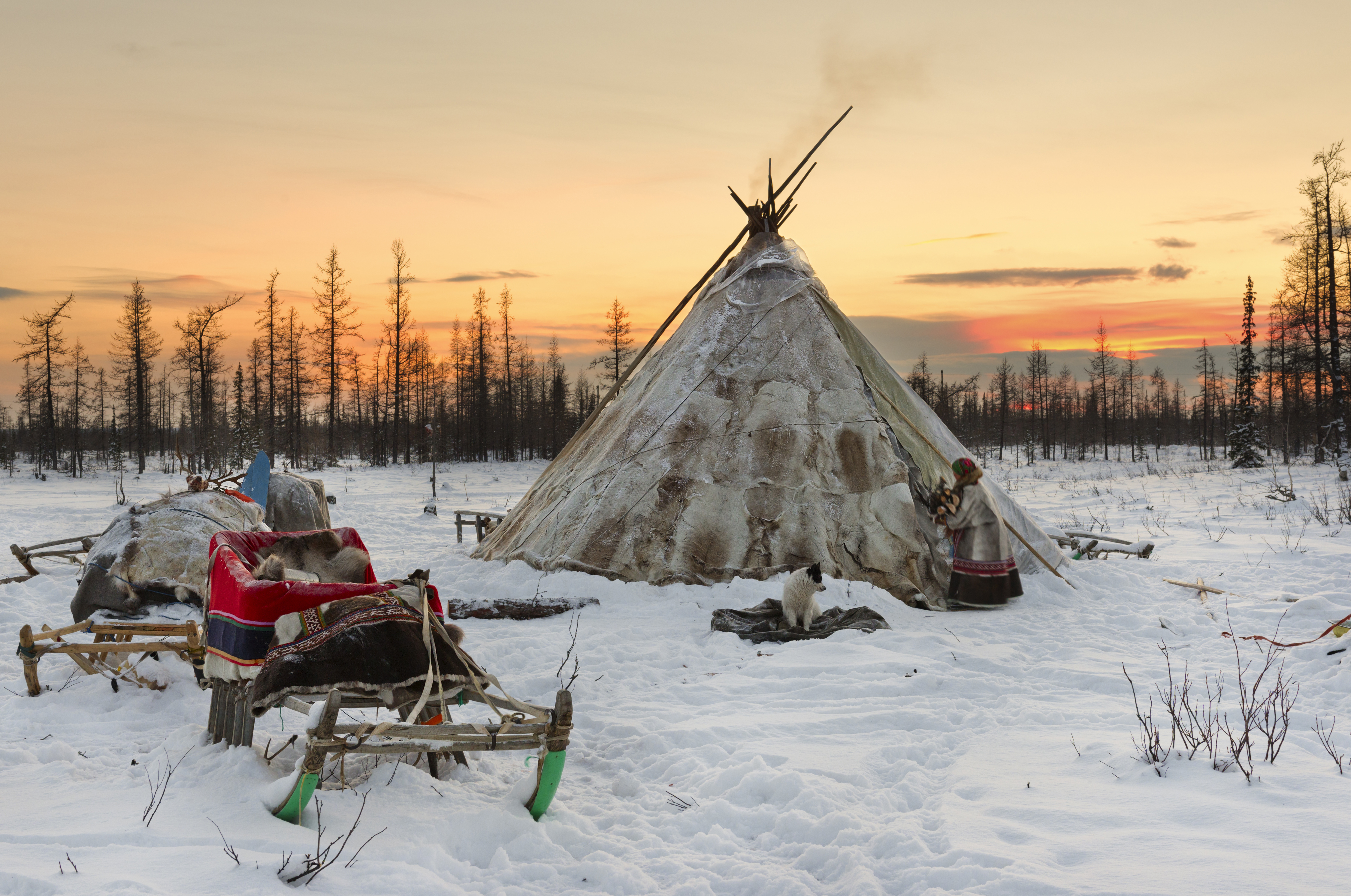 The Arctic Council holds regular meetings at the Ministerial level (every two years) organised by the chairing country. For the years 2021–2023, the Chair is Russia. Less important issues are dealt with by a committee of senior officials (representatives of the foreign ministries of the participating countries), who meet more frequently, — every six months.

In total, more than 100 international Arctic events are planned for the two years Russia will chair the Arctic Council. These include conferences and seminars on the health of the inhabitants of the Polar region, improving the quality of their education, creating/improving the comfort of living in settlements, etc. There are plans to intensify the North's digitalisation programme by providing satellite communications in remote settlements and reindeer herding farms, to engage in the digitisation of local languages and dialects, and to promote the preservation of indigenous languages, including support for education in indigenous languages.

Another booming sector of the contemporary economy is international tourism. Because of the harsh weather conditions, travel in the Far North is not easy to organise, but it has great potential. From 2021 to 2023, Russia will hold the following related events: the Accessible Arctic Forum, the Sustainable Cruise Tourism Conference, the Arctic Crafts Exhibition and the Bering Strait Festival.

With regard to the environment, Russia proposes to intensify the efforts of the Arctic Council member states to combat pollution — to eliminate the main sources of pollution within the near future. In the field of improving weather forecasting, Russia plans to hold the Arctic Meteorological Summit by 2023; in the area of polar flora and fauna protection, the plans include the Third Arctic Biodiversity Congress, a separate event on climate change and the thawing of permafrost, and a conference on the bioremediation of the Arctic coast.

Another important area for Arctic cooperation is the prevention of emergencies. Russia plans to conduct, among other activities, an exercise event involving the relevant services of the Arctic Council member states.

Over the next two years of its chairmanship, Russia plans to hold conferences on telecommunications and digitalisation in the Arctic, green energy, transport infrastructure, sustainable navigation, and the development of light aviation. Given the growing economic importance of the North Sea Route, Russia is more interested than any other Arctic country in the development of polar trade routes. 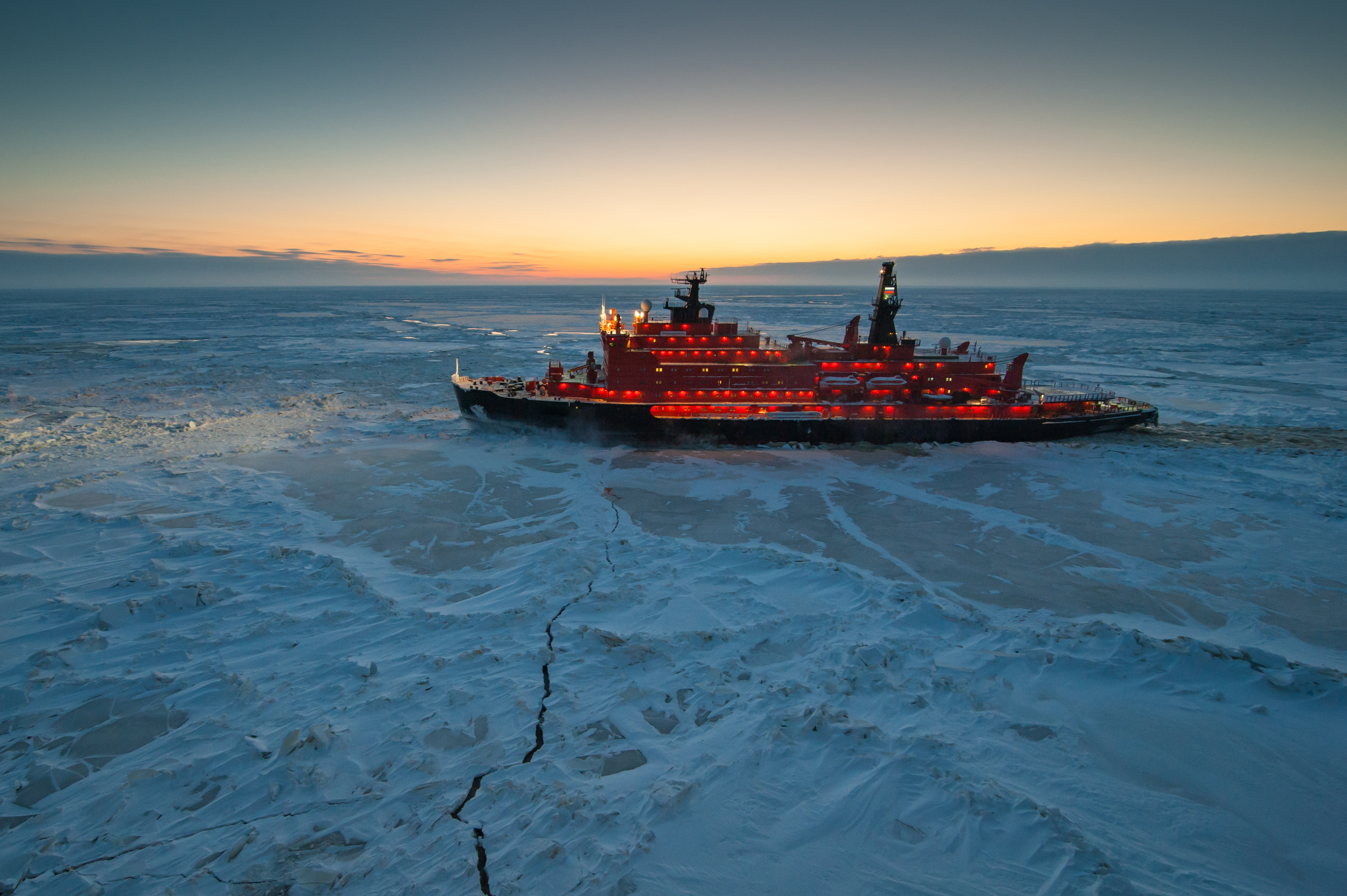 Read more
Nadym and Tarko-Sale The most comfortable cities of the Russian North
Chukotka Chukotka: Fjords, Secrets, and Polar Bears
Anadyr The easternmost, the northernmost, the longest