The 'legs' must freeze

To master the natural resources of the Arctic, Russia had to develop unique construction technologies on permafrost

More than half of the territory of Russia is in the permafrost zone. Magadan, Norilsk, Yakutsk, Anadyr, Mirny, Nadym, Vorkuta: all these cities are built on permafrost. For people to live and work in the Arctic Circle, it was necessary to develop unique construction technologies.

Permafrost only seems permanent; in fact, it is very unreliable support for any structure. As soon as the frozen ground thaws a little, the foundations begin to sink and the building collapses. To learn how to effectively use such an unreliable base, it was necessary to create a separate scientific branch: engineering geocryology. Russia has been the world leader in this area for more than fifty years. During this time, several basic approaches have been developed on how to build in the Arctic.

Almost all buildings beyond the Arctic Circle are built on the principle of preserving the permafrost under them in a solid-state. However, keeping it under the building is not easy. It can melt not only during the short but hot arctic summer. For people to live in a house, work in an office or industrial shop, the premises need to be heated. How to ensure that the heat from the building itself does not melt the permafrost beneath it?

Sometimes special pipes are laid under the entire building and coolant or gas is fed through them, freezing the permafrost. It is very expensive, but sometimes it is the only solution. Such systems are most often used in industrial buildings where heavy machinery or other equipment is installed that creates a serious load on the floor. 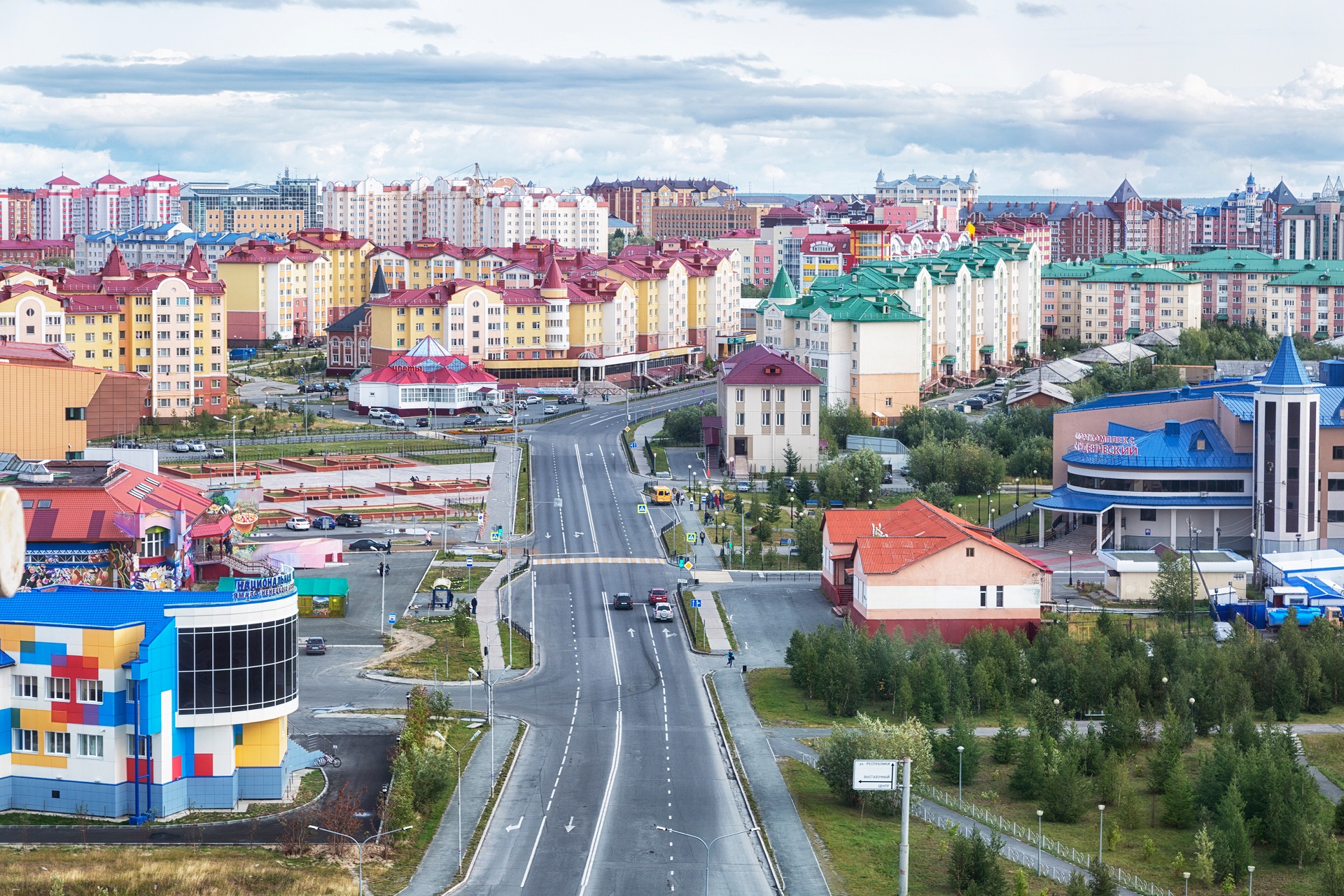 It is much cheaper, more reliable and easier to raise the entire structure above the ground so that between the covering of the first floor and the permafrost layer an underground space is formed through which heat will escape. To do this, it is best to build buildings on piles that will hold the covering.

Over the years, Russian geocryologists have developed dozens of different pile designs and methods for their installation. Today, concrete piles are most often used: a drilling rig drills deep holes in the permafrost, a reinforcing cage is lowered into them and concrete is poured from above. Special additives are added to prevent the solution from freezing too soon. Concrete grades resistant to moisture and low temperatures have been developed. To increase the freezing area of hanging piles in the soil, screw or rough piles are used. Every year, engineers offer new technological solutions. 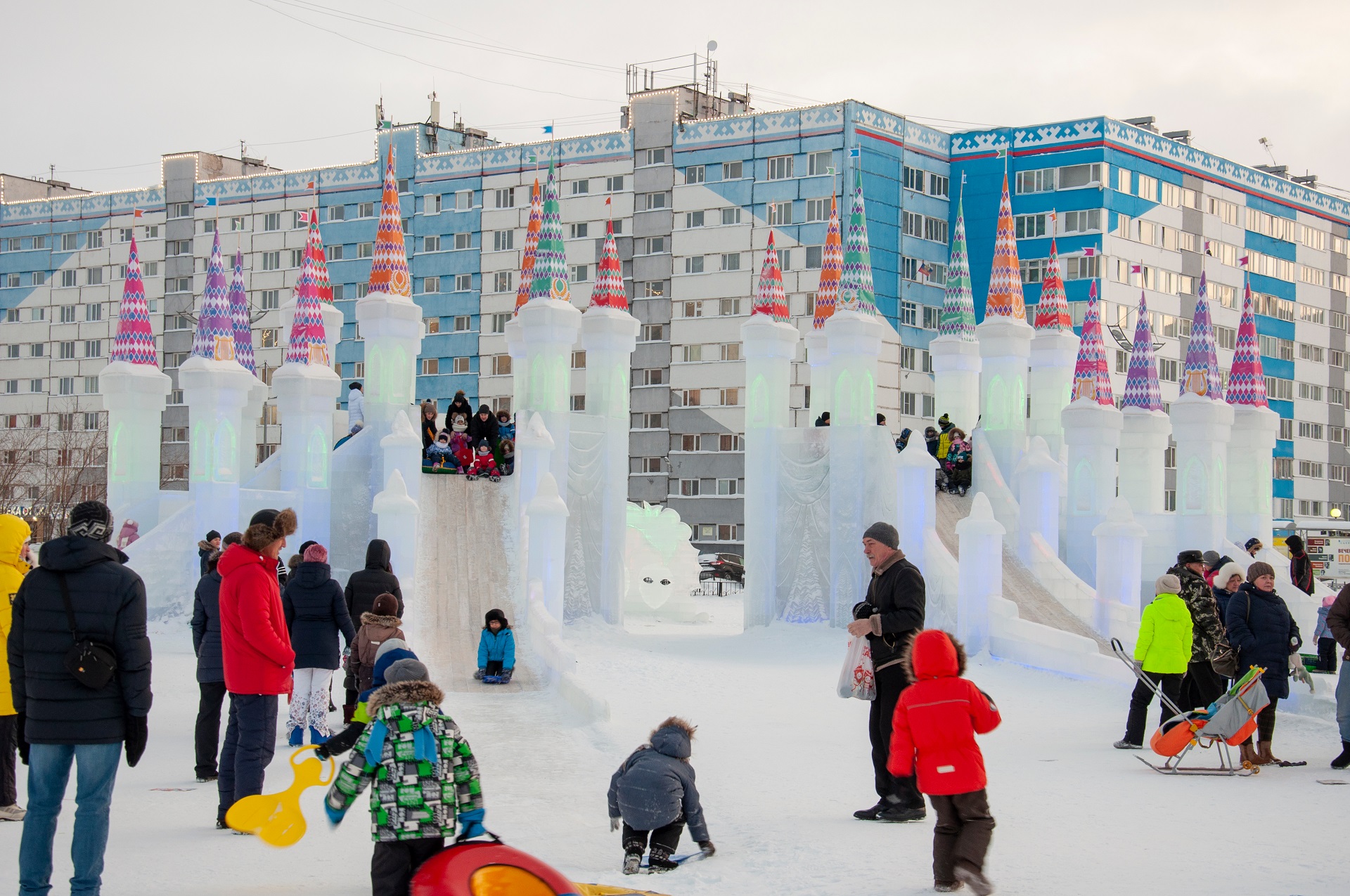 The first multi-storey houses on piles frozen in permafrost were built more than half a century ago. Decades of operation have proven that this design is very simple and reliable. But only until the first accident with utilities: if a pipe with hot water bursts, the permafrost under the house will melt. Another threat is global warming, which manifests itself in the Arctic more than in other regions of the planet. And here modern technologies come to the rescue again. Today, cooling devices—'refrigerators'—are installed in the bearing piles themselves or next to them. In winter, such heat stabilisers accumulate cold, and in summer they cool the soil. This technology was initially developed for laying oil pipelines through permafrost and then found wide application in housing construction. 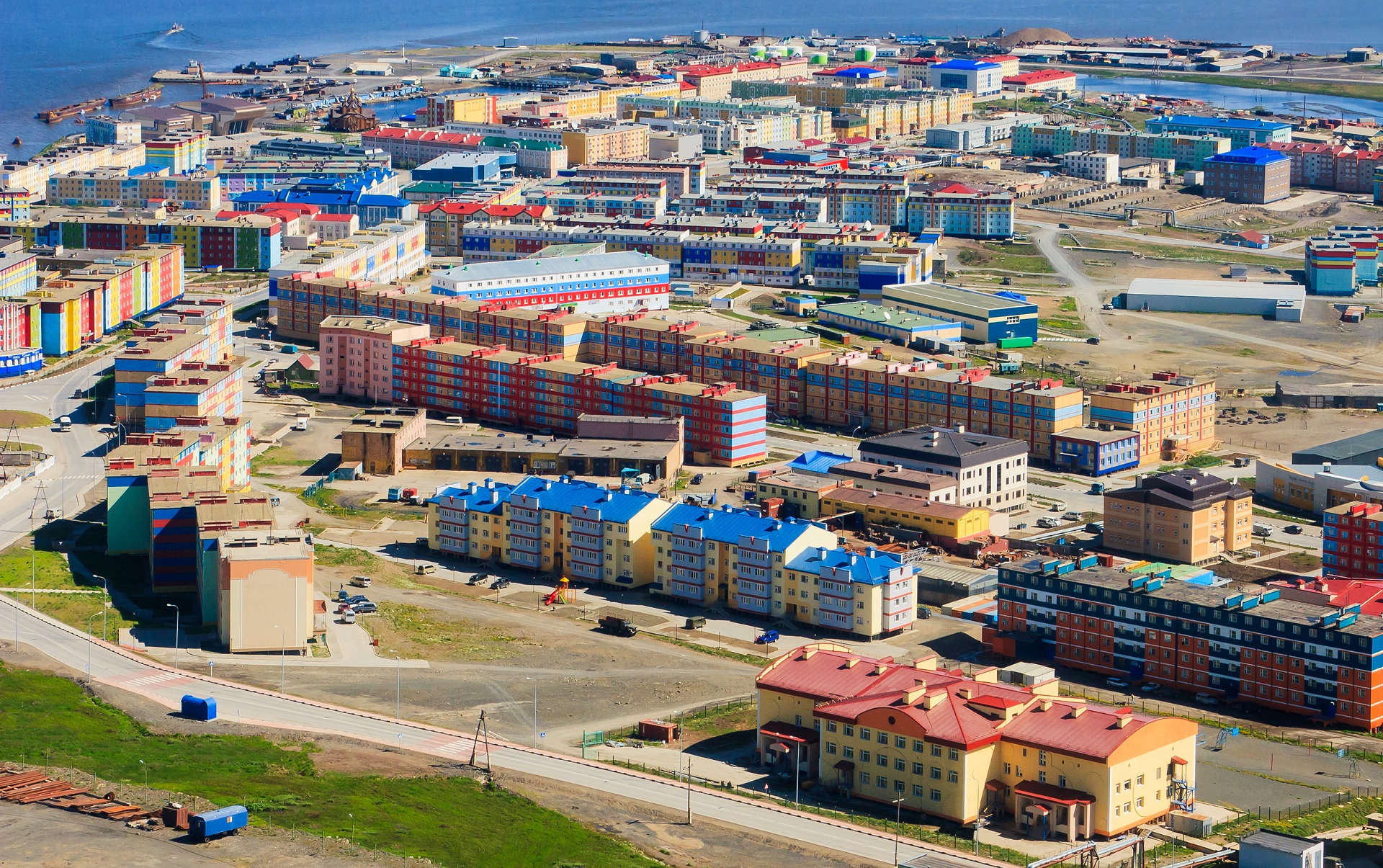 Utilities—pipes for heating, hot water and sewage—are usually laid above the ground so that they do not melt the permafrost under them. All of them have a diameter of about two metres: to prevent the pipes from freezing, they are additionally insulated and heating systems are installed. This building solution gives northern cities a unique look. As soon as you see houses on 'legs' and pipes above the ground, you realise that you are beyond the Arctic Circle.

Read more
Komi Komi: The Seventh Wonder of Russia in the Middle of the Ancient Taiga
Yakutia The Pole of Cold and Human Capabilities
Yakutia Yakutia: A Journey into the Cold