Global warming is more pronounced in the Arctic than in other regions of the Earth. The climate here changes 2–3 times faster than the average on the planet. Water and air temperatures are rising, and serious consequences are already visible. The speed of melting of permafrost and Arctic ice has doubled. Ice is retreating so quickly that the Arctic Ocean may be left without its ice cap. Such climatic changes open up new opportunities, and the main one is to turn the Northern Sea Route into a transit route of world significance. However, unpleasant consequences prevail.

In the Russian Arctic, average annual temperatures have increased by 6–7°C in recent years. Spring now begins in the Arctic Circle two to three weeks earlier than normal. As a result, the thawing speed of permafrost, which occupies more than half of Russia's territory, has doubled. Residential buildings, industrial enterprises, and infrastructure facilities necessary for their work were built on this whimsical foundation, only seemingly 'eternal'. 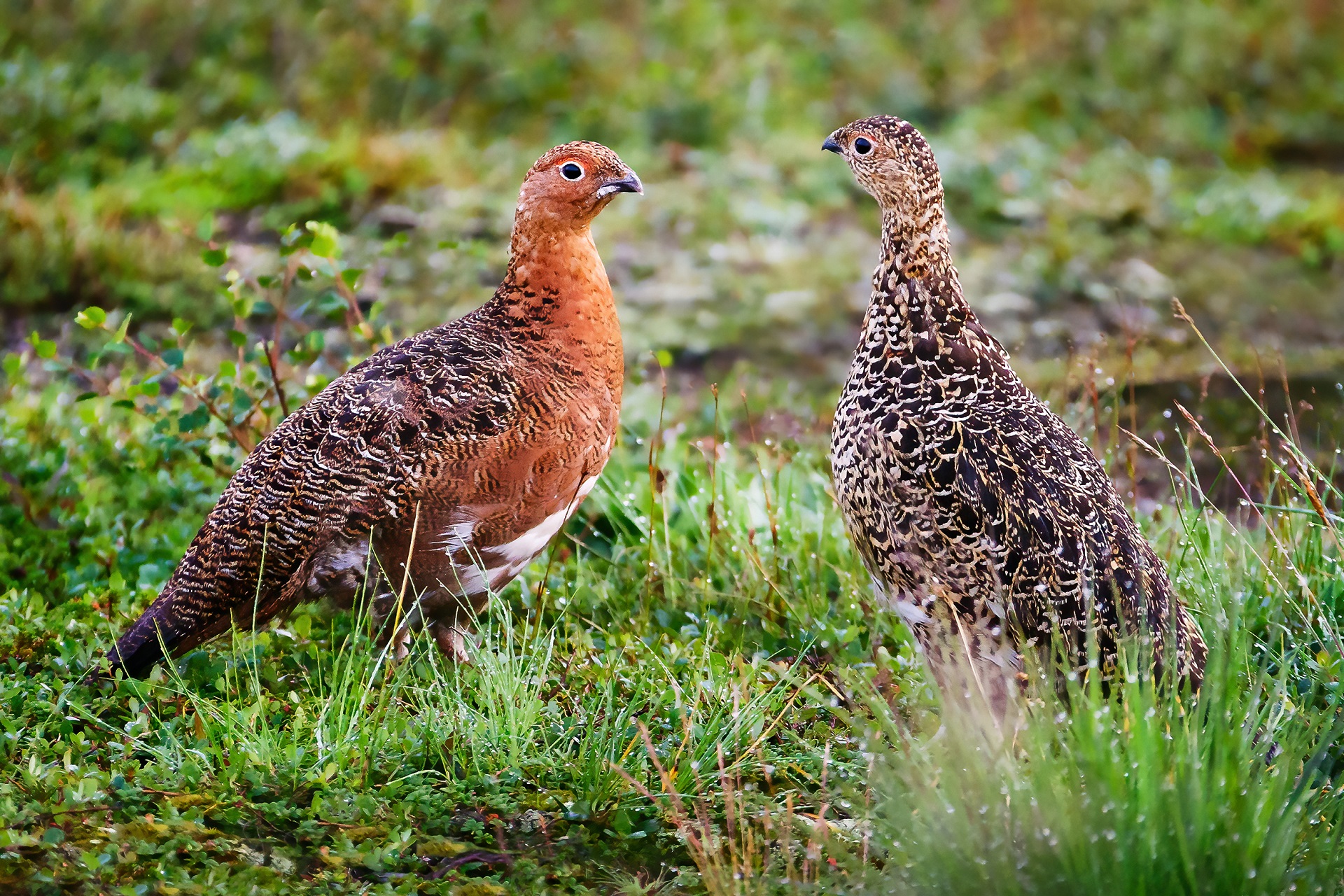 These structures are in increasing danger as the permafrost thaws. Over the past 30 years, in Yakutsk alone, more than 300 buildings have been seriously damaged due to soil subsidence. It is necessary to invest huge amounts of money to preserve buildings on permafrost soils. But there is no other solution: if oil rigs and thousand-kilometre oil and gas pipelines begin to collapse, the damage to nature will be irreparable.

The rate of melting of the Arctic ice has also doubled. Satellite photographs show how their area has decreased by more than a quarter over the past 30 years. Every year, almost 100,000 sq. km of ice cover disappears: the area of all Iceland. Ice floes shrink like shagreen skin, their boundaries are shifting further and further to the north. 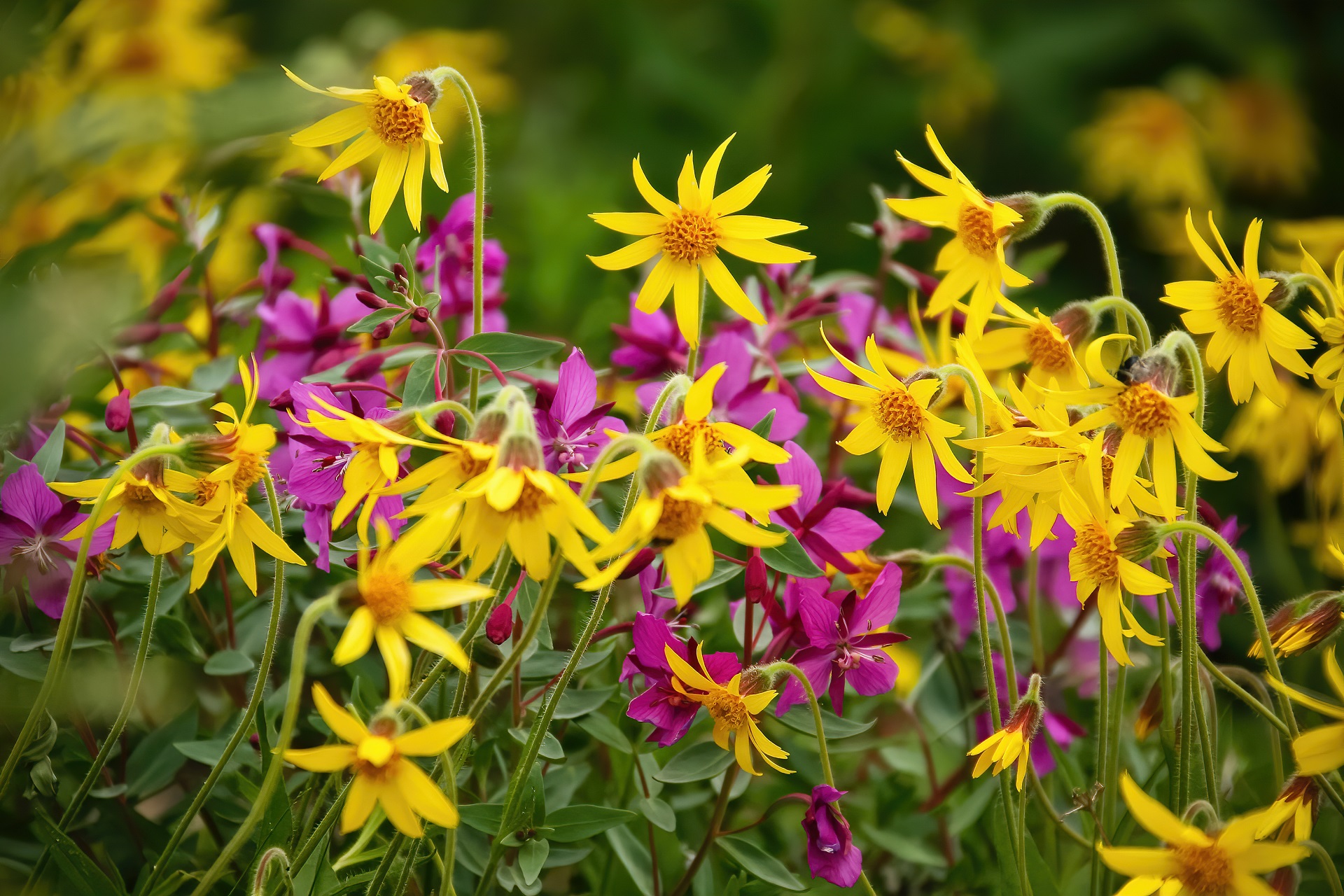 Scientists predict that soon the Arctic Ocean will be completely free of ice for the entire summer period. Pessimists say this will happen by 2050, optimists by 2100. The seas off the Arctic coast of Russia will lose their ice cover even earlier, probably by 2030. However, the ice-free Northern Sea Route is almost the only bonus that Russia will receive as a result of the thawing of the Arctic ice. The other consequences will be much less pleasant. Sea waves are already beginning to destroy the shores of the northern seas, coastal areas are sinking under water. In the region of the Gulf of Ob, for example, over the past 13 years, the coastline has receded by almost 60 metres. And the coast houses seaports, oil berths, infrastructure for servicing the Northern Sea Route.

As the ice melts, the entire ecosystem of the Arctic will change irreversibly. Its main living symbol, polar bears, may disappear. Female bears will not be able to feed their cubs after hibernation since they will not be able to get enough food. Long-distance travels on thin spring ice to hunting grounds will be impossible. Cases have already been recorded when strong animals drown, unable to swim the huge distance between ice blocks. Scientists predict that by the end of the century, polar bears will only be seen in zoos. They will not be able to live in the changed Arctic.

Global warming threatens even the indigenous peoples of the North: their way of life directly depends on the conservation of the flora and fauna of the Arctic. How to save it is a task over which the world's best minds are now racking their brains. So far, one thing is clear: it is impossible to achieve this through the efforts of only one country, all of humanity will have to unite.

Read more Arctic ecology: balancing protection and development The new stage in the development of the Arctic aims at proving that anthropogenic impact on nature can be not only negative, but also positive

Read more
Yakutia Yakutia: A Journey into the Cold
Putorana Plateau The land of a thousand lakes, canyons and waterfalls
Murmansk Murmansk: the largest city north of the Arctic Circle