AZRF Residents Ready to Invest RUB 67.5 bn in the Implementation of Projects in the Arkhangelsk Region

06.05.2022 // Most of the Arkhangelsk Region, including its capital, is located in the Arctic Zone of the Russian Federation (AZRF), where a special preferential regime has been in effect since 2020. In two years, more than 120 companies have become AZRF residents. Viktor Ikonnikov, Deputy Chairman of the Government of the Arkhangelsk Region and Minister of Economic Development, Industry and Science, has told us about it in an interview. 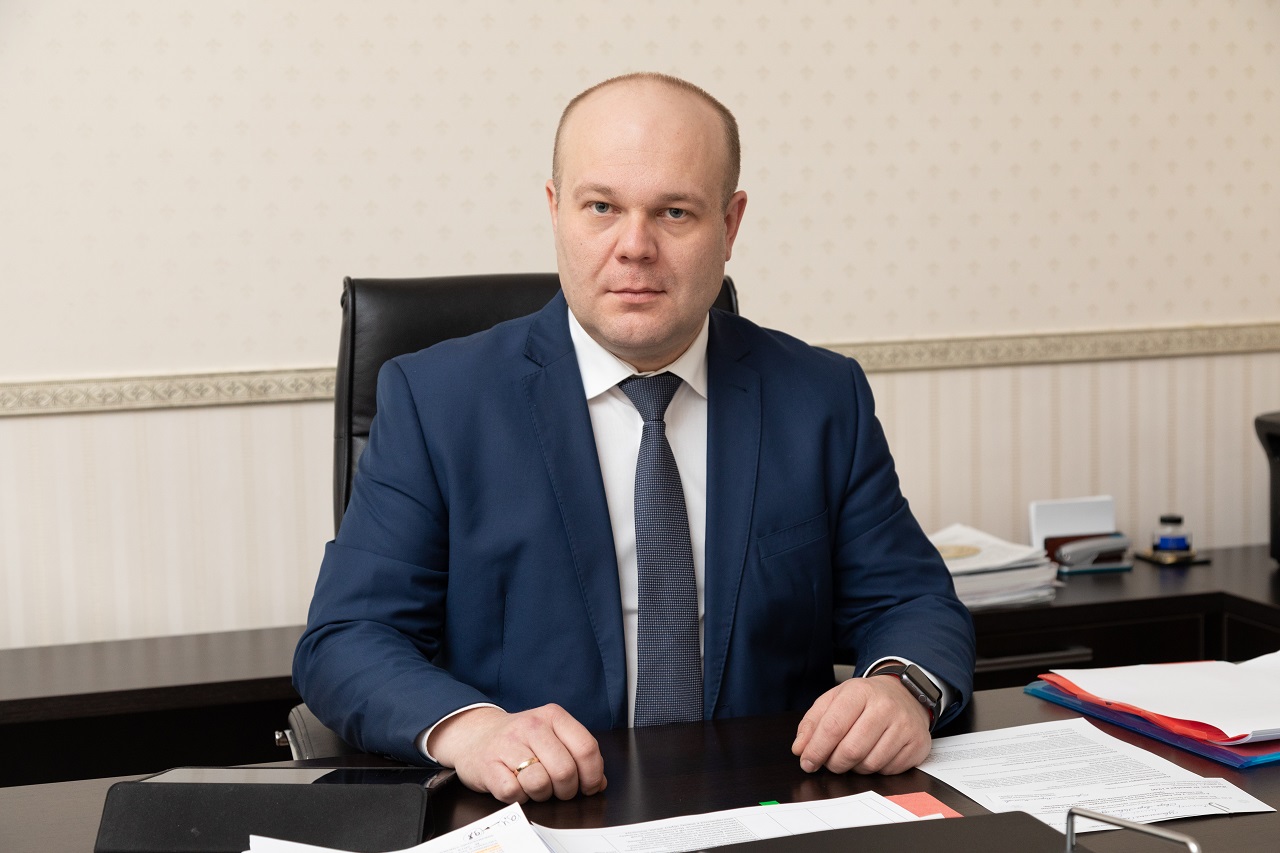 Photo by the press service of the Ministry of Economic Development, Industry and Science of the Arkhangelsk Region

-Viktor Mikhailovich, how many AZRF residents are there in the region?

- As much as two-thirds of the territory of the Arkhangelsk Region is located in Russia's Arctic Zone. Businesses operating here can take advantage of the benefits and preferences that were introduced back in 2020. We currently have 120 companies with AZRF resident status. The total amount of planned investment is RUB 67.5 bn. More than 4,800 jobs will be created. If all these plans are implemented, budgets of all levels will receive about RUB 37 bn of taxes in the next ten years.

- What kind of projects are the residents working on?

They are working on all sorts of projects from small and micro businesses to large-scale undertakings such as a huge timber processing plant or major projects in housing construction, fleet acquisition, as well as modernisation of production and logistics sites.

- Are those projects mostly based in Arkhangelsk?

It should be noted that about 90% of all the approved projects fall into the small and medium-sized business category. Given the large number of small and medium-sized enterprises (SME) in Arkhangelsk, the Pomorye capital is the region's undisputed leader by the number of Arctic Zone residents. But municipalities, i.e. the region's other cities and rural settlements, are also growing and seeing new projects.

- Are there any specific projects that you would like to point out?

- The biggest project to date involves the construction of a large timber processing facility in the Arkhangelsk Region's Pinezhsky District.

Then there is housing construction, in which we have moved to a whole new level and are seeing comprehensive development projects appear in Arkhangelsk and Severodvinsk. Those projects also make up a significant part of the total investment announced by the residents for the upcoming years. I should also mention small businesses, which are actively working on projects in the tourism, healthcare and social services sectors. That is the future, and our businesses understand that.

- Why do you think AZRF residents are interested in those particular industries?

Some of the industries have very obvious commercial potential. For example, transport and logistics are tailored to Arctic projects, and there is confidence that they will not be cancelled, so companies are not afraid to invest in those sectors. As for the timber industry, it is one of the cornerstones of our economy. In this case, we are talking about using undeveloped forest resources for new projects. Our companies are export-oriented, so there will always be interest in timber processing. And when it comes to timber harvesting and processing projects in the Arctic Zone, investors will always have a perfectly clear understanding of the sales markets and product cost.

As for tourism, it is one of the areas where our region has a lot of unrealised potential. We are currently seeing new guest houses and tourist centres appear, along with related services for the region's residents and visitors. That is also one of the areas that businesses see as promising, as there will definitely be a demand for those services as domestic tourism grows.

- What are your and your colleagues' main tasks today in terms of investment activities and socio-economic development of the region as a whole?

Our first task is preparing investment proposals. We need to not only work with regional investors, but also to attract external ones. To do that, we need a high-quality investment proposal with a description of available undeveloped resources that, when processed, will allow investors to occupy specific market niches.

The second task is preparing sites for investors. I am talking mainly about industrial parks. We have set ourselves the goal of creating such parks.

The third task I would point out has to do with the launch of the so-called Arctic concession. I am talking about public-private partnership projects that involve the creation of social facilities, as well as engineering, transport and energy infrastructure. That is another task on which we will be working on.

Read more
Anadyr The easternmost, the northernmost, the longest
Zapolyarye Unique fauna of the Arctic
Komi Komi: The Seventh Wonder of Russia in the Middle of the Ancient Taiga