The Territory of Dialogue

The Arctic cannot be a field for geopolitical intrigue

14.04.2022 // On 13 April 2022, Russian President Vladimir Putin held a video conference on the development of Russia's Arctic Zone. The head of state outlined priority growth areas for the region in the new geopolitical realities and set specific goals related to the implementation of investment and social projects.

First of all, the president stressed that neither sanctions nor external restrictions should affect the Russian Arctic zone. It is unacceptable to revise or postpone plans, especially when it comes to the social sphere.

"On the contrary, we must respond to attempts to restrain our growth by ramping-up our efforts both under current and future projects," said Vladimir Putin.

Special attention should be given to the social sphere. The actions of unfriendly countries have disrupted a number of supply chains, and some foreign companies are refusing to fulfill their obligations in full or are ignoring them altogether. However, Russia has enough resources to quickly find alternative solutions. Time is of the essence, as the Northern Supply campaign is about to begin, and it must go off without a hitch. Residents of the Arctic regions should receive everything they need on time and in full. 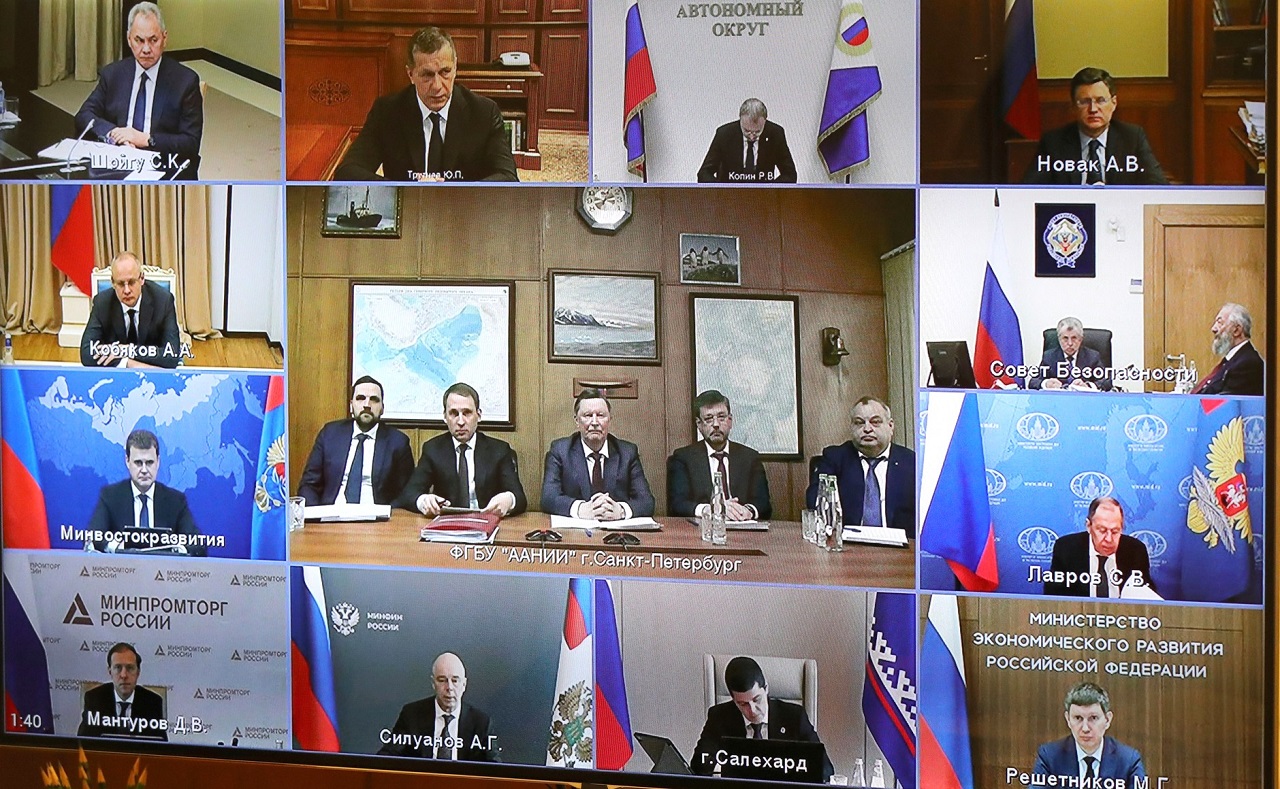 Another task requiring quick and effective action is the implementation of priority investment projects in the Arctic. Many of them now need to be adjusted because they initially relied on imported technology and equipment. Despite this, oil and gas projects in the Arctic will remain relevant. According to Vladimir Putin, the refusal of a number of Western countries to use Russian energy resources has hit those countries much harder than it hit Russia.

"As for Russian oil, gas and coal, we will be able to boost domestic consumption, stimulate advanced processing of raw materials and increase deliveries to other regions of the world where our resources are really needed," said the president.

To this end, Russia will create new transport corridors, including the Northern Latitudinal Railway, which will take part of the load off the Baikal-Amur Mainline and the Trans-Siberian Railway. The new railway is expected to enter the active construction phase already this year. 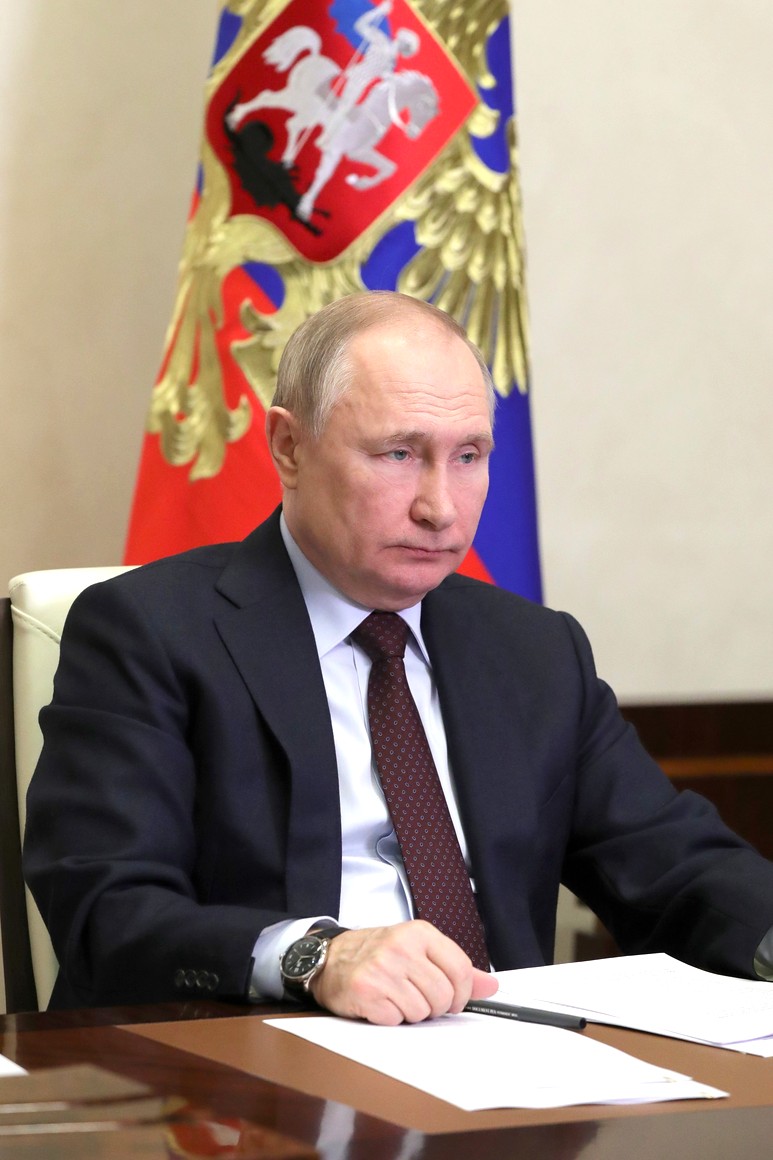 The president of Russia also stressed that all these urgent problems must be solved while keeping in mind how fragile the Arctic ecosystem is. The balance between economic growth and the conservation of northern nature must not be disturbed. Therefore, all research programmes in the Arctic must be continued in full, including the creation of a permafrost monitoring system.

"We invite anyone who, like Russia, is interested in the sustainable development of this unique region to work together. We see the Arctic not as a field of geopolitical intrigue, but as a territory of dialogue, stability and meaningful cooperation," said the Russian president.

Read more
Komi Komi: The Seventh Wonder of Russia in the Middle of the Ancient Taiga
Murmansk Murmansk: the largest city north of the Arctic Circle
Norilsk Midnight sun in the polar Palmyra