To create biodegradable products, such as bags or packages, researchers developed a technology to make special biopolymers, which bacteria produce naturally

Scientists at the Siberian Federal University proved bioplastics may be used in sub-Arctic latitudes without harming the environment, as soil bacteria can decompose bioplastics membranes. Thus, using these ecology-friendly bioplastics will cut the harmful impacts on fragile ecosystems, like the Arctic.

Though Arctic and sub-Arctic regions are low-populated areas, they are polluted with plastics. The main route for bringing it to the Arctic is the Gulf Stream, Anna Vesman of the Arctic and Antarctic Research Institute, told TASS.

"The route is by currents, the Gulf Stream and further on towards the north. Another watercourse goes into the Barents Sea, along coastlines of Norway and the Kola Peninsula. This is the main supplier of plastics into the Arctic. In addition to it, there are local sources - fishing, since we have productive waters, namely in the Barents and Greenland Seas. Nets are often lost in the waters, and some vessels dump waste into the sea," she said, adding that the most polluted are the Barents and Greenland Seas.

An expert in ecology and sustainable development at St. Petersburg State University Katerina Shalunova told TASS that Russian and international teams had been studying spread of microplastics in the Arctic zone. "All researchers note that they would find plastic particles smaller than 5mm - polymer threads, granules or fragments - in nearly every sample," she said.

According to Vesman, plastics are the most dangerous for the fauna, since fish and birds can take it for food. Having eaten a piece of plastic, an animal cuts its intake. "Lab tests show that microplastics may harm the endocrine system and may cause many health-related problems," she said.

Any thrown away bag may gradually reach northern territories, while decomposition of, for example, polyethylene takes centuries, an author of the studies, Svetlana Prudnikova, the University’s biotechnologist, told TASS.

"Perhaps, in the future microorganisms will get adapted to it, and species may appear that can decompose plastics, which have been produced actively, but as yet, those plastics decompose very slowly. The problem of waste accumulation is highly topical for the northern territories, which suffer from plastic waste." 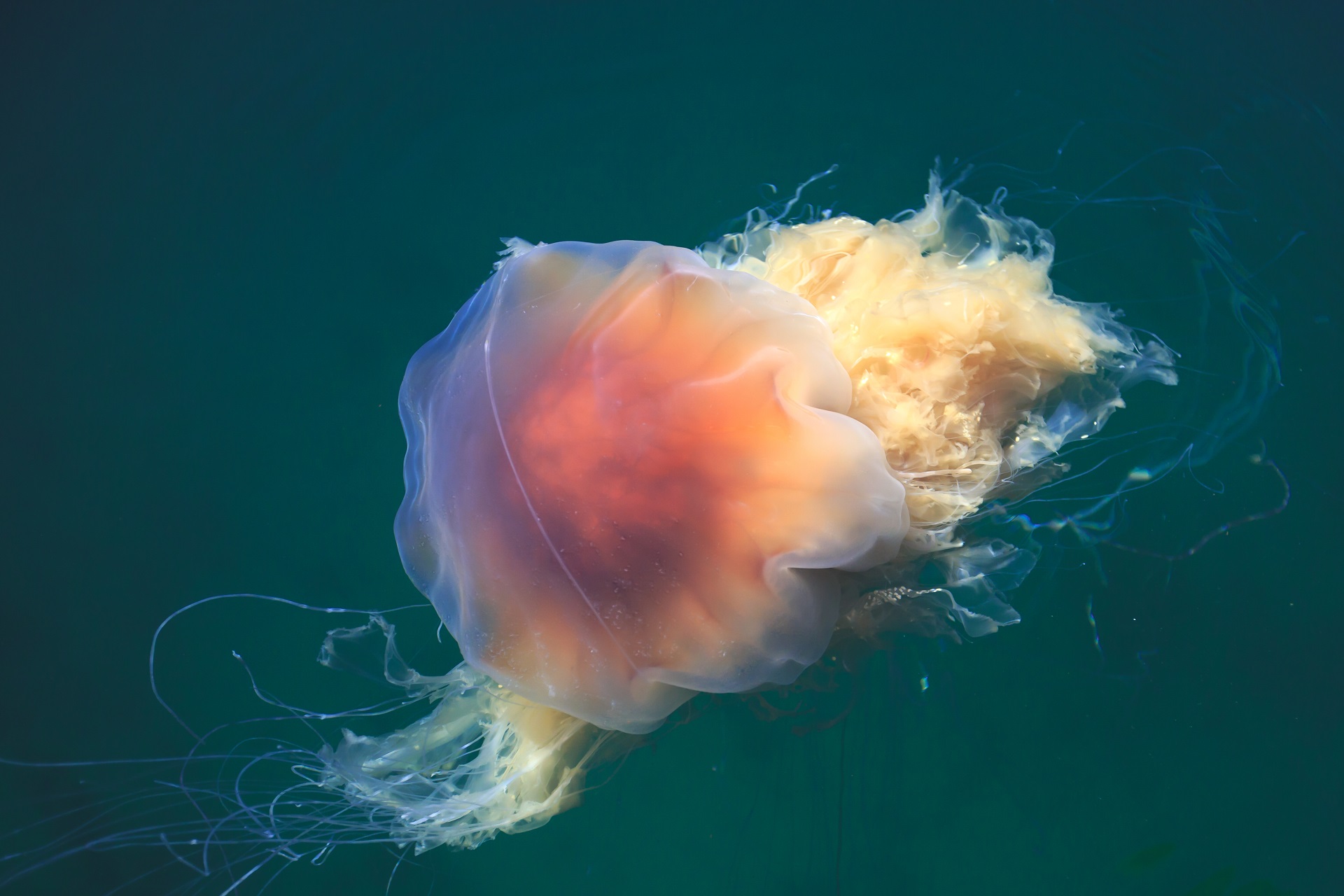 Earlier, scientists at the Russian Academy of Sciences’ Siberian Branch’s Institute of Biophysics, led by Professor Tatyana Volovaya, developed a technology to make special biopolymers - polyhydroxyalkanoates (PHAs), which bacteria produce naturally, under certain conditions. For this, scientists grow microorganisms, in the cells of which the polymer is synthesized. The polymer is then extracted from the cells and purified, and only then it can be used in biodegradable products, such as bags or packages.

"Interestingly, different kinds of bacteria have this ability [to produce biopolymers], though with different efficiency. The Institute of Biophysics has patented highly productive cultures, which may be used to produce bioplastics," she added.

The obtained material may decompose into non-toxic compounds - carbon dioxide and water. According to Prudnikova, the material’s decomposition speed depends on the polymer’s structure, the product’s form and thickness.

"If we speak about thin bags - they will degrade quickly. For whatever long-term products, people should use other production technologies. This way it would be possible to control the material decomposition in the nature," she told TASS.

Moreover, the researcher added, bioplastics are better than regular plastics because they are capable of complete oxidation, that is, they can be used to solve the problem of environmental pollution with small plastic particles.

Read also Arctic ecology: balancing protection and developmentThe new stage in the development of the Arctic aims at proving that anthropogenic impact on nature can be not only negative, but also positive

The scientists conducted tests to see how bioplastics may be decomposed by soil microorganisms in various climate conditions. Prior to these studies, the scientists tested bioplastics’ decomposition by bacteria in salted and non-salted waters, as well as by bacteria in tropical soils. The recent experiment was organized in Evenkiya - an Arctic area in the Krasnoyarsk Region’s north.

The experiment has shown that bioplastics may decompose in sub-Arctic latitudes, and thus they are not hazardous. The Arctic has a potential to decompose such materials, Prudnikova said.

The proved safety of bioplastics in northern latitudes will help expand its further use, Prudnikova said. Scientists have been working to cut its production expenses.

Vesman pointed to the positive effect of these technologies, stressing the importance of developing reasonable consumption habits in society, so that not to increase the amounts of plastics in circulation.