Russian North Supervised by the Military

These days, Russia is rebuilding the Arctic army. Its main task is to ensure the realization of the country's national interests in the region, which will become the main storehouse for future generations. At least a quarter of the world's hydrocarbon reserves are concentrated on the Arctic shelf, and the shortest sea route from Europe to Asia—the Northern Sea Route—runs through the Arctic Ocean. It is no wonder that the competition between the world's leading states for access to resources and transport communications in the Arctic is growing. To counter possible threats, Russia is strengthening and developing the Northern Fleet, which guards the huge macroregion and is responsible for safe navigation along the Northern Sea Route. The growing power of the Northern Fleet proves that Russia has returned to the Arctic and is here to stay.

Russia owns half of the entire Arctic. To defend such a vast domain, the Arctic military alignment needs to be so strong that its very presence will prevent any military conflict. That is why today the Northern Fleet has to settle several matters at the same time. One of the top priorities is to establish the necessary infrastructure beyond the Arctic Circle, including airfields, military camps and bases, and berths for new series of nuclear submarine cruisers.

Military bases are being erected on the cleared lands and will not pose a threat to the Arctic environment, such as the already-built Arctic Trefoil on Franz Josef Land or North Clover on Kotelny Island. The bases have airfields and all the infrastructure to provide coastal and air defence. And the existing airfields undergo reconstruction so that they can accommodate any aircraft, including heavy ones, all year round. 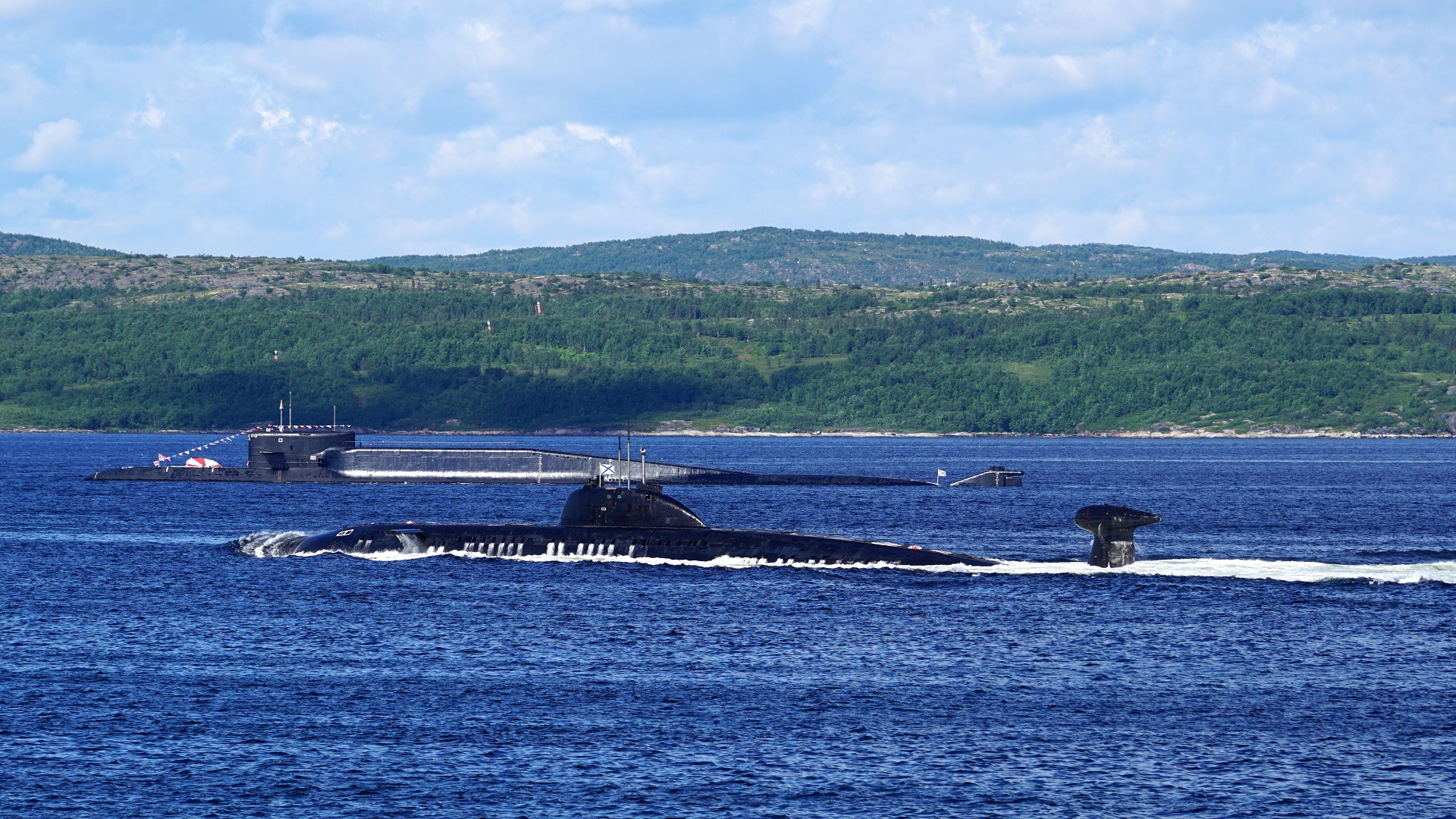 A network of radar stations is needed along the entire border length so that no one can violate Russia's northern borders with impunity. By the end of 2020, it is planned to complete the construction of the first stage of the Resonance-N network. The detection systems will be deployed first in the Arkhangelsk and Murmansk Regions, on Novaya Zemlya, and then to the east.

Upgrading equipment and weapons is another priority task for the Arctic forces. The Northern Fleet already has two divisions of the latest Bastion missile systems and Tor-M2DT and Pantsir-SA anti-aircraft missile systems. People and cargo are transported by multipurpose helicopters Mi-8AMTSh-VA and Mi-26 in the northern configuration adapted to the harsh conditions of the Arctic. 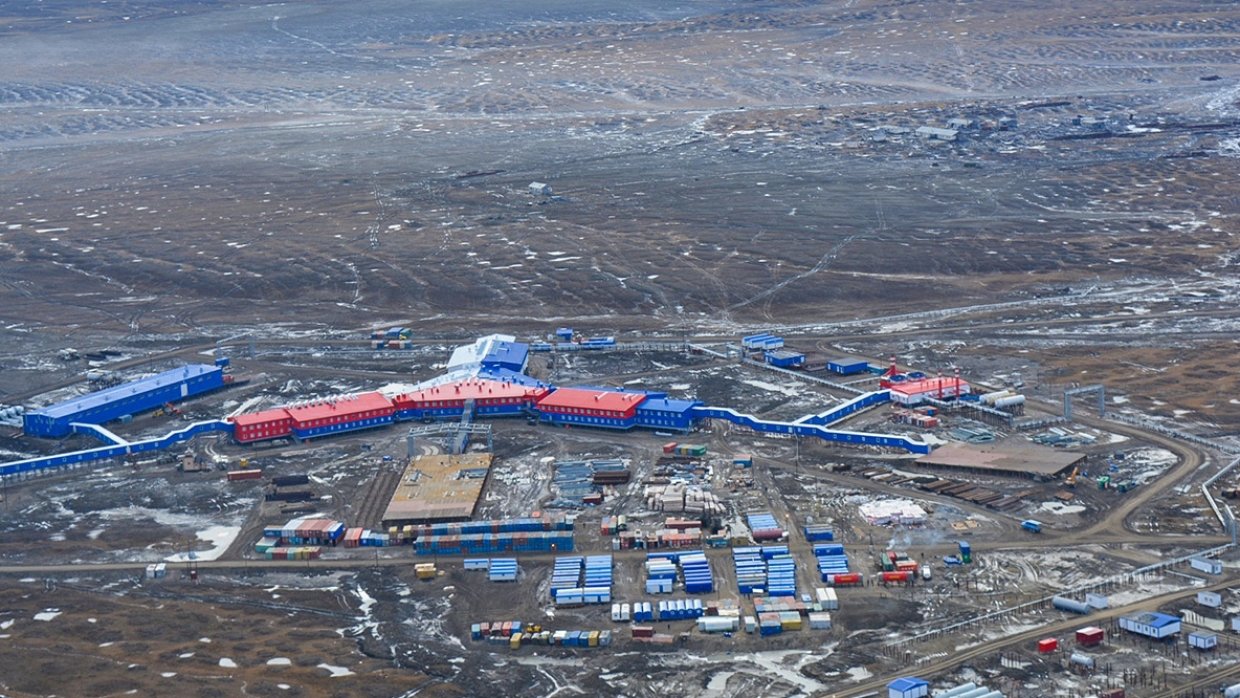 Especially for the Arctic with its complex terrains, new armoured combat vehicles are being created, some of them have already been army accepted. This is the floating snow and swamp-going vehicle GAZ-3344-20 Aleut, which has joined the fleet of all-terrain vehicles of the DT-10PM Vityaz family, operating reliably at a temperature of –50°C. And the tracked floating snow and swamp-going vehicle 5901, which has already been developed by Military Industrial Company LLC, will be able to perform the widest range of tasks without any damage to the fragile nature of the Arctic. It differs from other machines by its unique low average ground pressure. This indicator of the high-tech military machine is even less than that of a person. 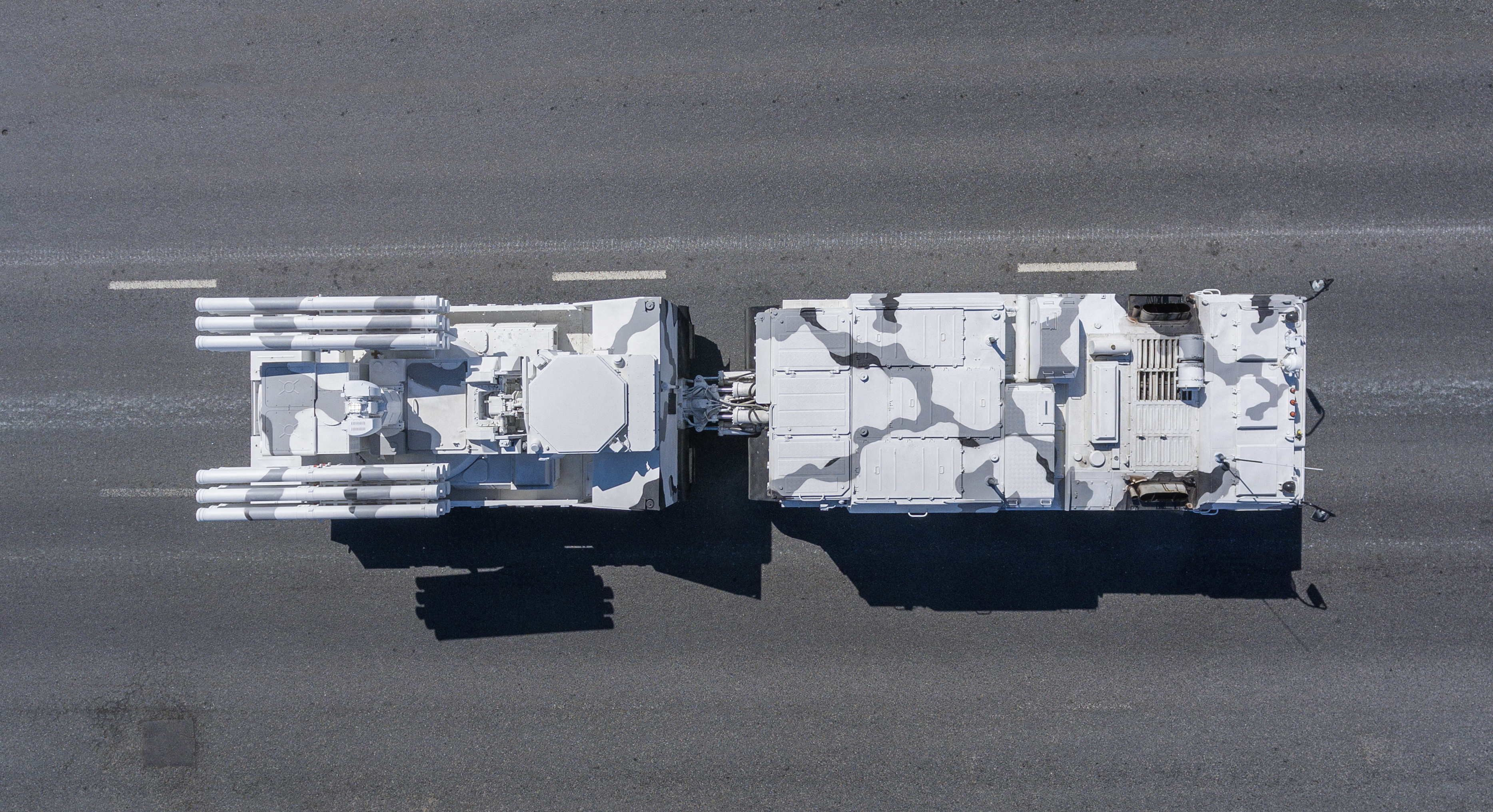 The naval flotilla of the Northern Fleet is also being constantly upgraded. In July 2020, the frigate Admiral Flota Kasatonov, the first serial ship of Project 22350, was commissioned. A month earlier, the submarine forces received the strategic missile carrier Knyaz Vladimir, the second submarine of Project 955A Borey. It was this cruiser that first carried out a test launch of the R-30 Bulava intercontinental ballistic missile (ICBM). In the coming years, the Russian Navy ensign—St. Andrew's flag—will be raised over another cruiser from the Borey family—Kniaz Pozharsky. Combat ships of this class are capable of providing reliable protection to all infrastructure facilities.

Read more History of the Northeast Passage: from idea to first success Paving the way through the Arctic seas proved to be harder than going to space