Not just coal: How Komi is diversifying its economy

Historically, the economy of the Komi Republic, one of Russia's northern regions, has been based on the extraction of minerals. The land here is rich in natural resources — coal, oil, natural gas, bauxite, gems, diamonds, gold, rock and potash salt, phosphate rock, quartzite, fluorite, etc. In the near future, the plan is to unlock the region's economic potential by opening new production facilities.

Back in March this year, Russian President Vladimir Putin set the task of diversifying certain Russian regions whose economies are based solely on the extraction of natural resources.

The Komi Republic was mentioned as one of the regions where such structural changes to the economic complex should be worked out. As early as July, the Russian Ministry of Economic Development presented and approved an economic diversification plan for this Arctic region for the years from 2021 to 2026.

According to the document, over the next five years, 41 investment projects related not only to mining but also to a programme of support for local entrepreneurs, the development of the agro-industrial complex, etc., are to be implemented in Komi. Their implementation will make it possible to create about 4,000 jobs in five years and attract almost RUB 90 bn of non-state investment in sectors other than coal mining.

So which projects have become key to the Republic's economic diversification plan? We'll go into a little more detail about that. 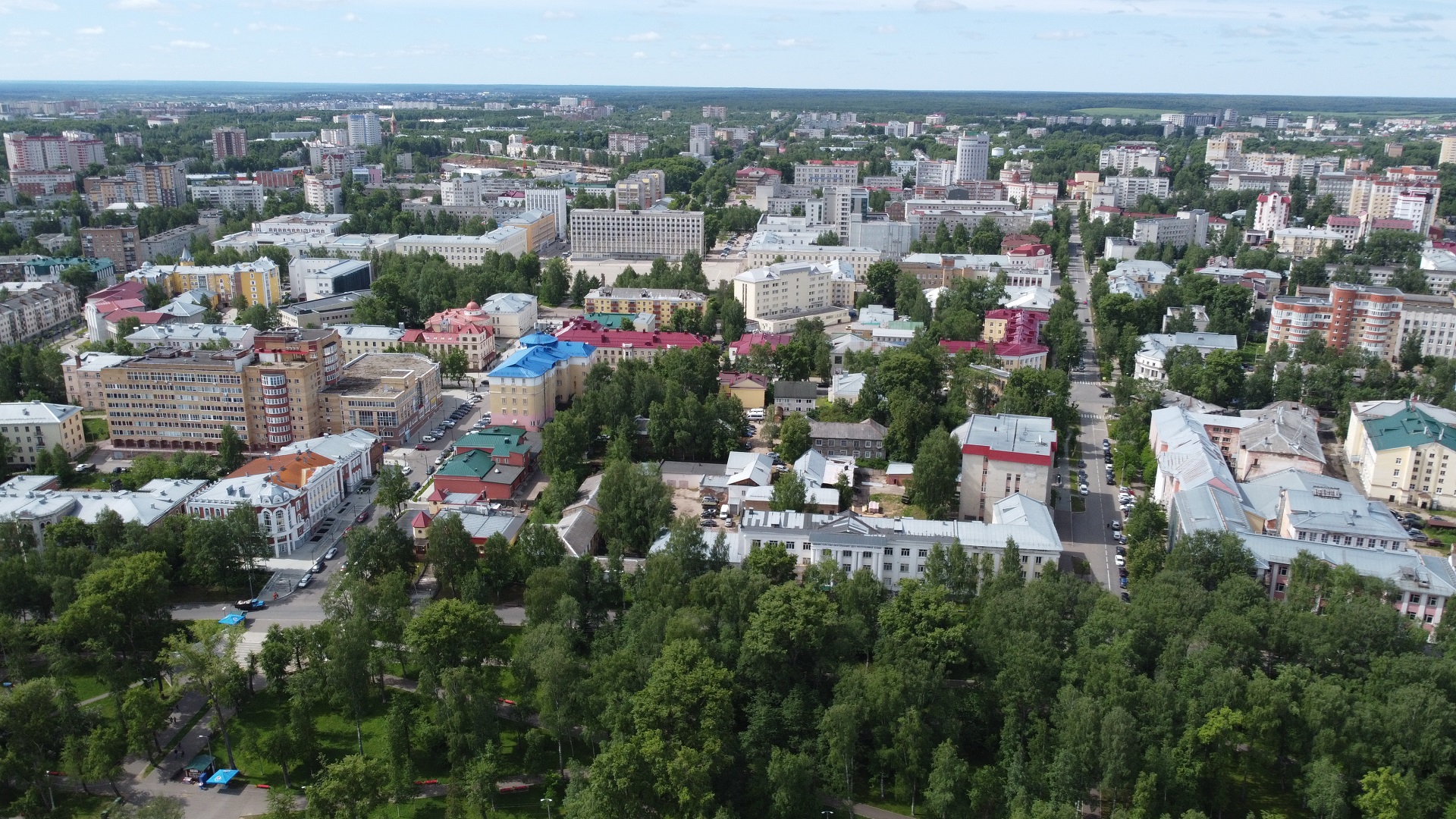 An important environmental project is being implemented by the company Svyatogor. It is no secret that coal products and rock dumps are creating an unfavourable environmental situation in the Arctic. The situation should change in the coming years — serious investments (about RUB 300 mn) are planned for the processing of rock and zonal dumps on the territory of one of the main coal mining centres in Komi, Vorkuta, and its surroundings.

Another investor, the Ukhta Construction Materials Plant, is planning to develop the production of high-quality lime in the coming years, which will be in demand not only in Russia but also abroad. Another important project is the import-substituting production of calcium carbide at the Carbide and Ferroalloy Plant in Inta. 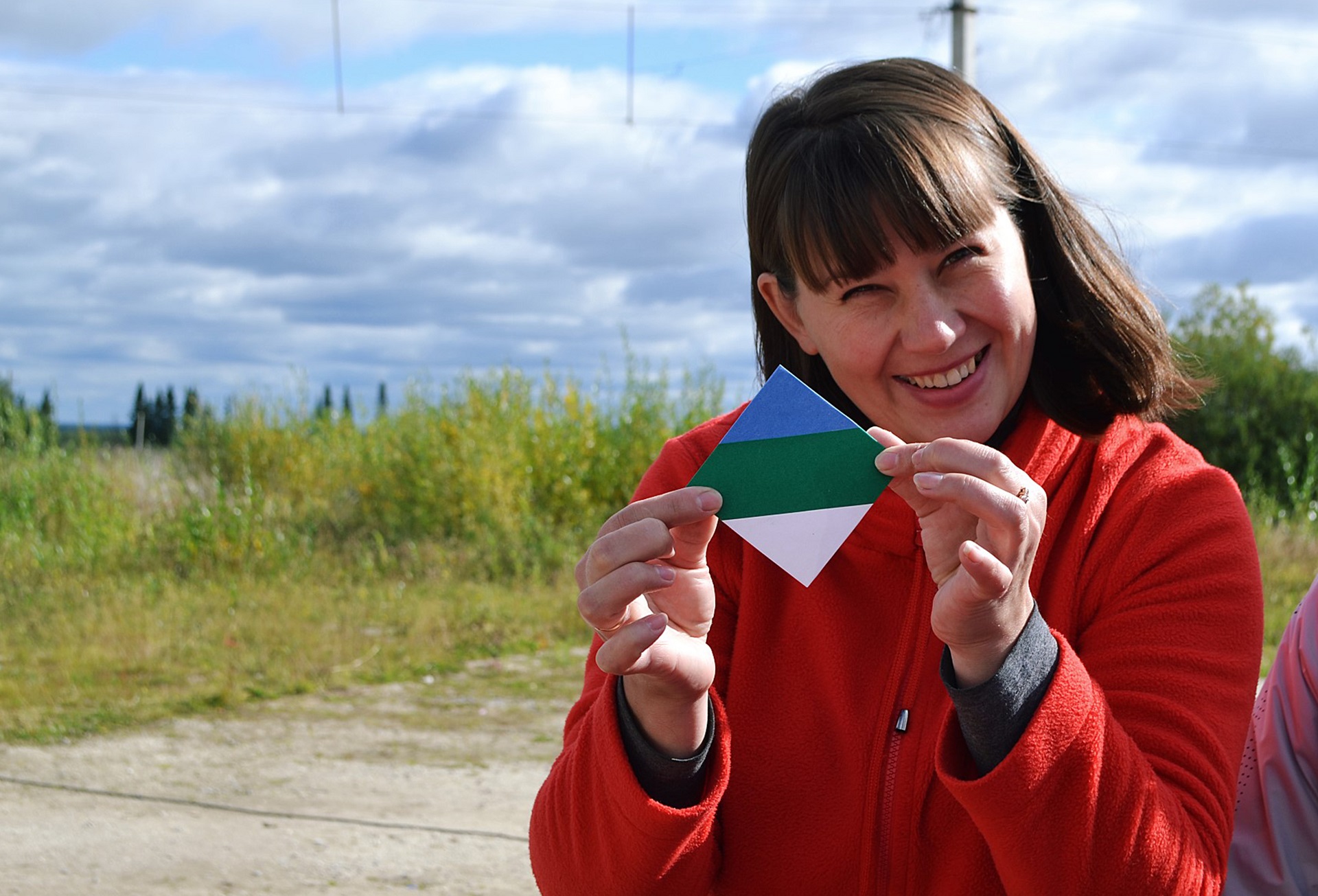 In addition, another industrial site in Inta, the Reinforced Concrete Factory, is due to undergo major reconstruction between 2022 and 2025. This will enable the company to fulfil orders both for the Arctic territories of the Republic and for neighbouring regions.

By 2023, it is planned to develop the Yshkemes building stone deposit; by 2025, to set up limestone mining and processing at the Beloborsk site in Ust-Kulomsky District; and by 2026, to create an industrial hub for processing aggregates at the Belgonskoye deposit.

A large part of the Komi Republic is covered by forests, so it hosts a well-developed timber industry. Thus, the joint programme of the republic's government and Luzales (one of the largest logging and woodworking companies in the Komi Republic and Arctic Russia) provides for the creation of a modern, high-tech timber processing complex, which will include logging, wood processing, heat and electricity production from timber. 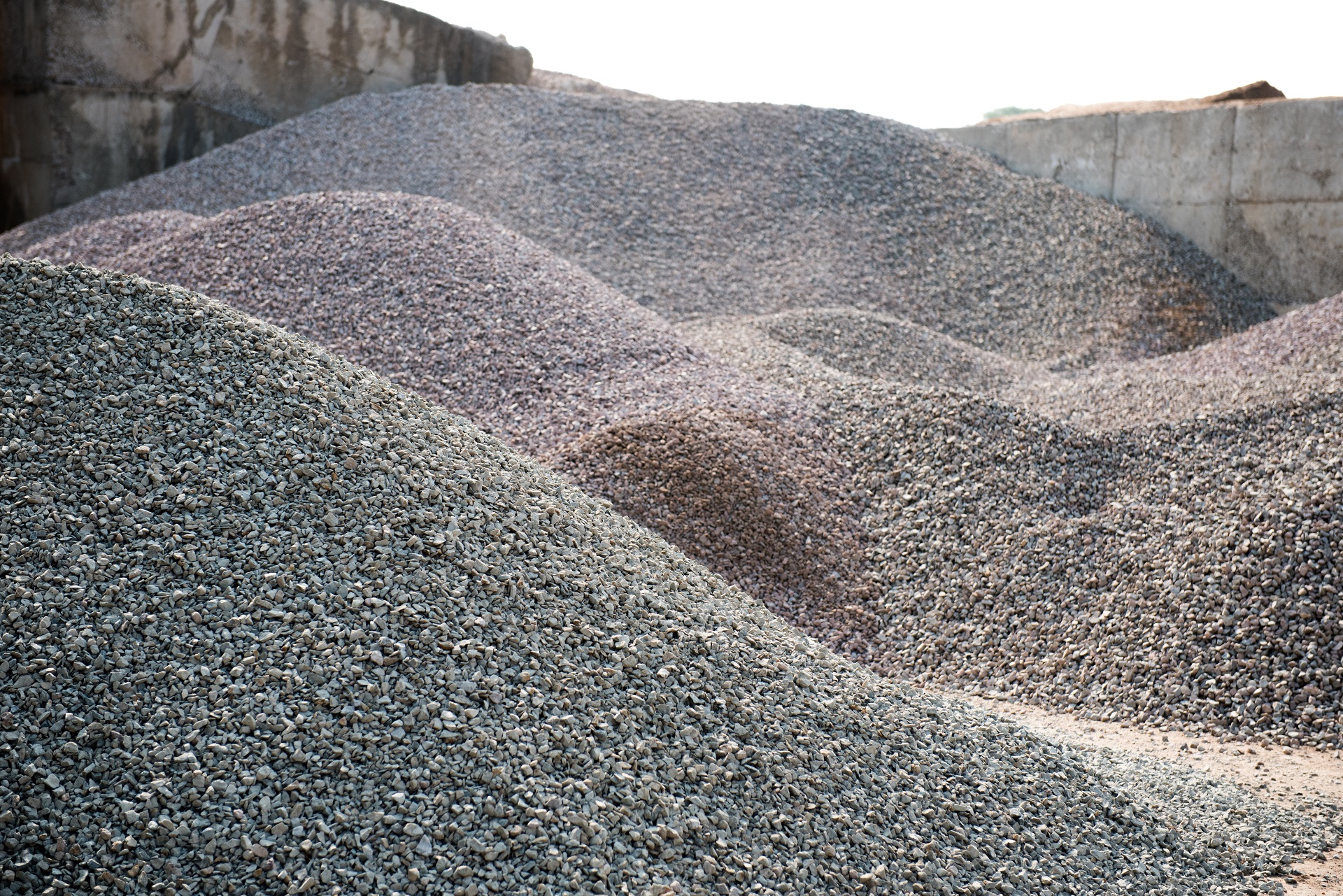 Moreover, it is planned that, in 2022, a special economic zone called North will appear in the Syktyvdinsky district near Syktyvkar, the capital of the Republic. The authorities are now working to prepare a relevant application to the national government.

Read more Komi: The Seventh Wonder of Russia in the Middle of the Ancient Taiga Who protects the 'lungs of Europe'?