It is a very costly business to build towns and settlements beyond the Arctic Circle for the workers of industrial enterprises to permanently live. The only reasonable way out is to use the rotational system.

In the Far North regions, the rotational system is widely used in the oil, gas and forestry industries, in construction, transport, geology and a number of other industries.

To begin with, the employing company will have to provide all the conditions so that the workers could lead a normal life at work: at its own expense, build a camp with all utilities like heating, lighting, water supply, and sewerage. The law requires strict adherence to sanitary standards. All living quarters must be equipped with the necessary furniture and household appliances. Even such details such as clean bed linen are specified. Besides, the employer is obliged to equip the medical unit with all the necessary equipment, hire the medical staff and arrange for a possible evacuation to the nearest hospital in case of emergency. 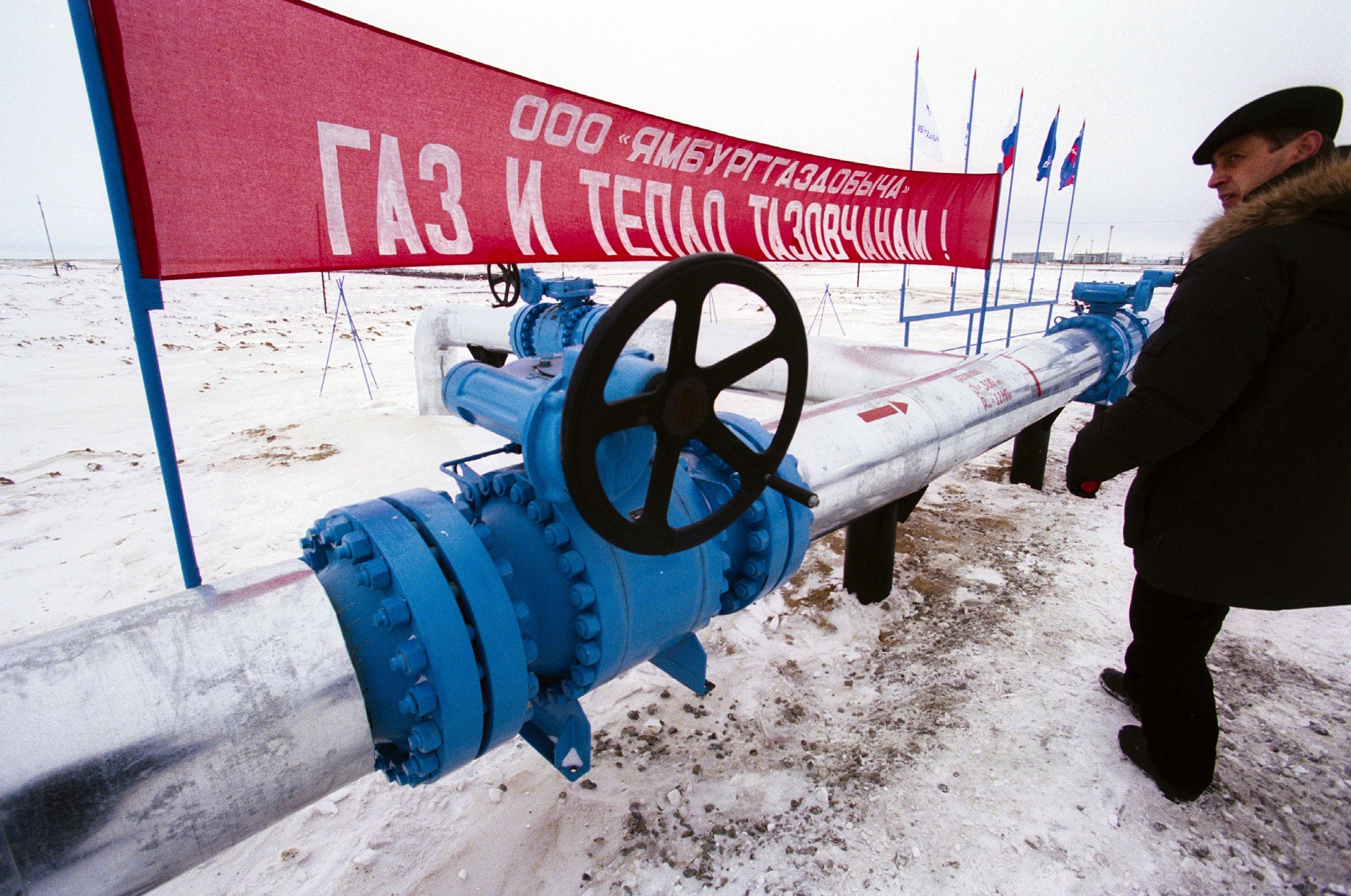 All costs for the construction and maintenance of the shift camps are borne by the company that hires the workers for the shift. The workers do not pay a penny for their accommodation. The law strictly limits the amount of time a worker can spend on the shift. Usually, its duration should not exceed one month. Only in case of special need is it allowed to increase the working time up to three months— of course, only with the worker's consent.

If a shift lasts more than a week, it also includes days off, which must be provided to the workers once a week. The time between shifts when the workers' rest is also counted as working time. As a result, everything happens as in the saying: "The net of the sleeper catches fish". All the time that a person spends at a production site or in a shift camp is considered to be working time.

Rotational workers earn more than conventional workers who were trained in the same profession and have the same job functions since they are entitled to a special allowance for the rotational system of work. If a person works in the Far North or equivalent areas, they are also paid the so-called "northern allowance", i.e. wage rise for arduous working conditions. The result is a very substantial amount, especially considering that all the time that workers spend on the shift, they do not spend money on anything other than food. 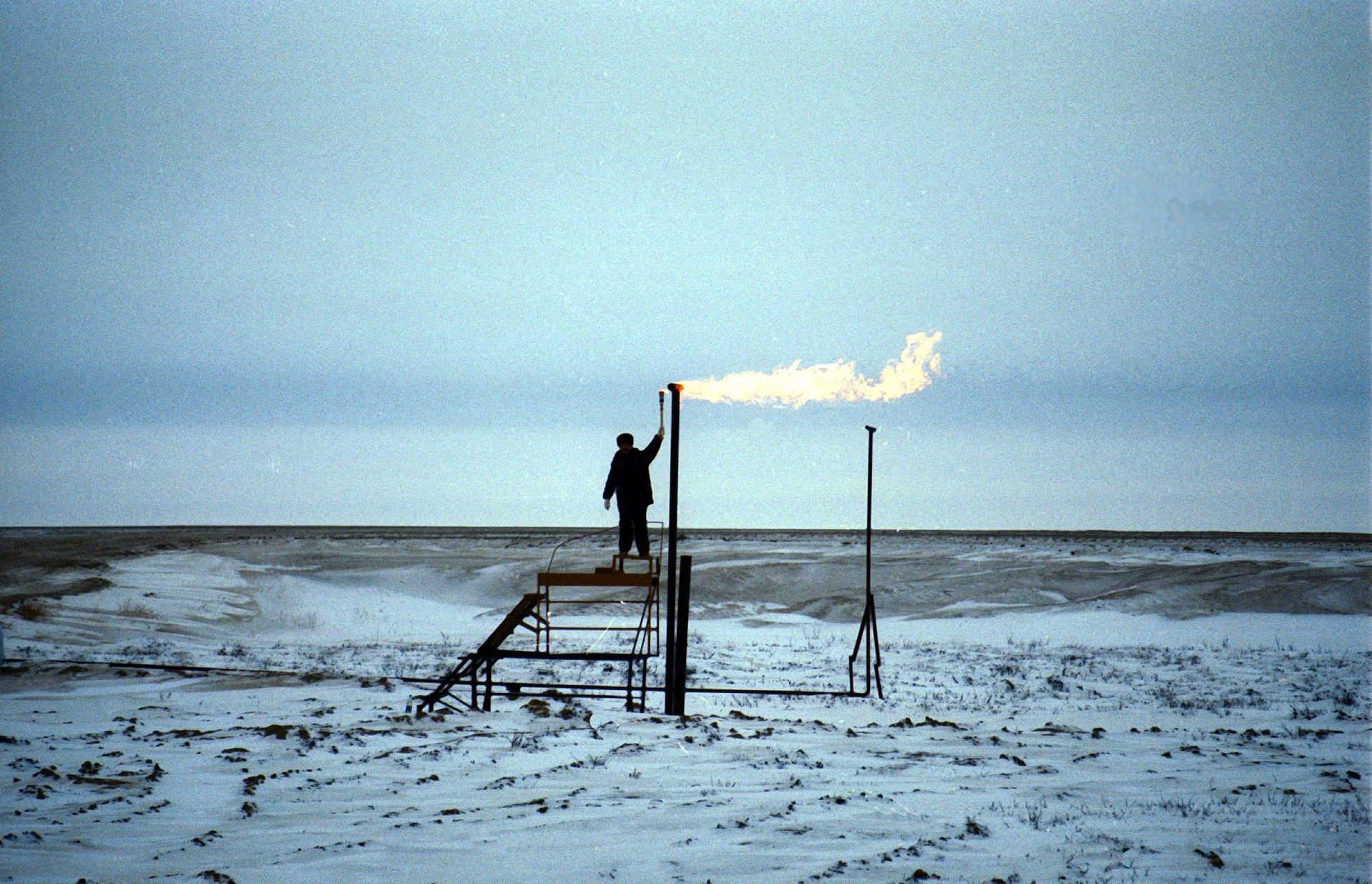 High earnings and additional bonuses make the rotational system a very attractive way of working, especially for residents of those towns and settlements where it is not easy to get a job in their profession and with a good salary. But still, we must not forget that this is hard work in difficult climatic and psychological conditions, far from family and friends.