Speaking about the untold natural resources of the Arctic, one usually recalls the tremendous reserves of hydrocarbons off the coast of the northern seas and on the Arctic shelf. However, it is good to recall that in addition to oil and gas, the Arctic zone of Russia contains about 10% of the world's proven reserves of nickel, 19% of the platinum-group metals, 10% of the titanium and more than 3% of the zinc, cobalt, gold and silver.

The westernmost mining area is located on the Kola Peninsula. Its development began after apatite-nepheline ore was discovered at the foot of Mount Kukisvumchorr in 1921. In the middle of the Khibiny Mountains, a processing plant was built, and a workers' settlement appeared, which later turned into the town of Kirovsk. 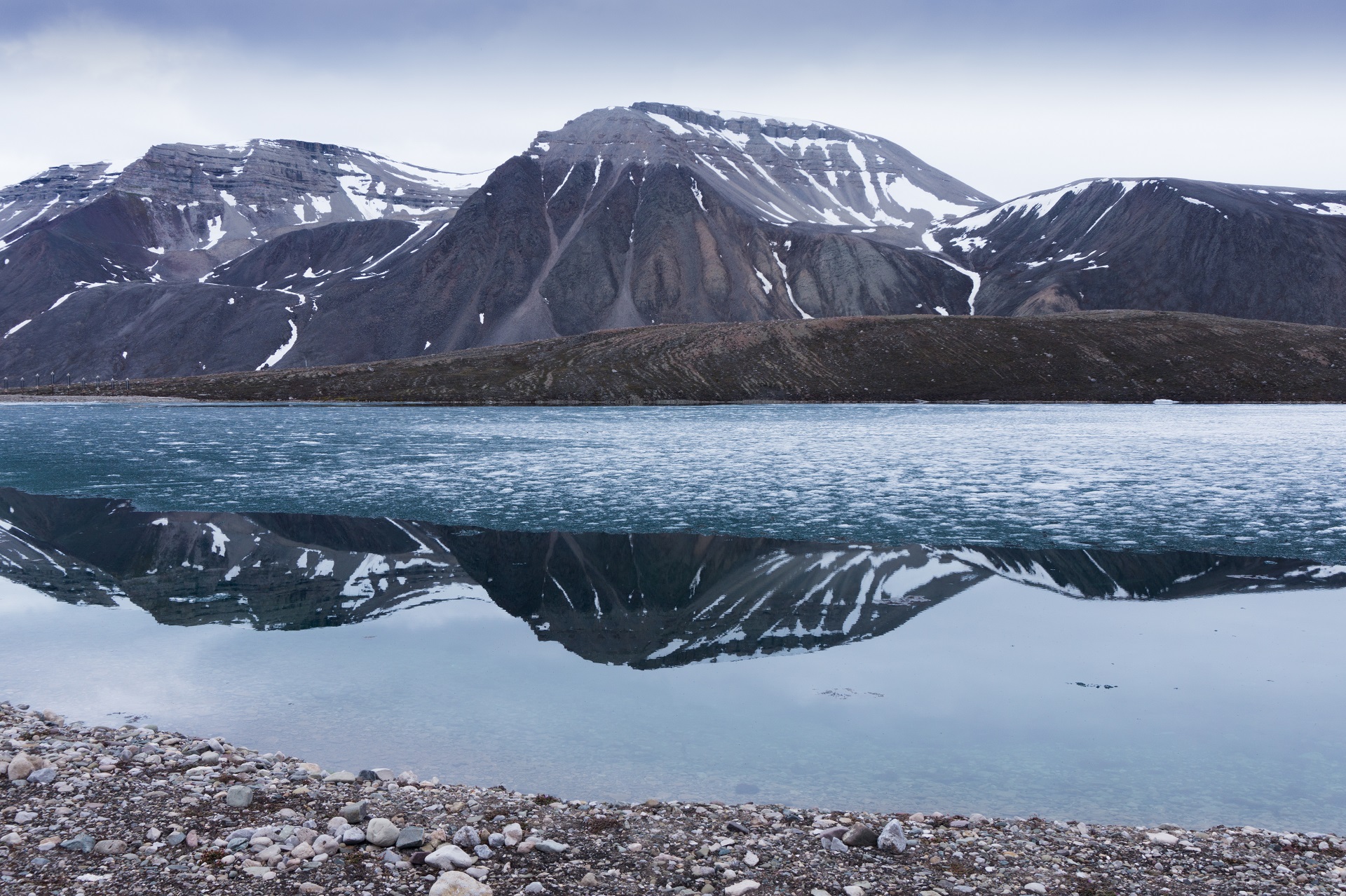 Nowadays, many towns in the region owe their existence to the natural resources of the northern mountains. After continuing to explore the Khibiny and Lovozero Massifs, geologists discovered large reserves of rare-earth metals, deposits of zirconium, niobium, titanium, tantalum, gold and silver. The resource potential has become the backbone of the economy of the Murmansk Region. Agricultural fertilizers are produced from the Khibiny apatite-nepheline ores and supplied to more than a hundred countries on all inhabited continents. Zirconium is in demand in nuclear power, copper and nickel, in metallurgy, and rare earth metals are used in the production of digital equipment. Still, many of the peninsula's deposits have yet to be developed, and some have not yet even been discovered. For example, 10 years ago geological prospecting in the Fedorovo-Pansky massif made it possible to put 410 tonnes of platinum and palladium on the books.

The Polar Urals are no less rich in minerals than the southern part of the mountain range. The northern part of the range is, among other things, the source of valuable chromites, which are essential to the assembly of any modern car. The largest reserves in Russia have been found in the Rai-Iz Mountain Range. Today 70% of chrome ores are mined in the Polar Urals, in the Yamalo-Nenets Autonomous Okrug. These ores are so rich in chromium that they do not require additional beneficiation.

On the Taymyr Peninsula, the uniquely rich reserves of copper-nickel ores led to the formation of the Norilsk industrial region. The first deposits were discovered in the 1920s in the area of ​​Schmidt Mount. As it turned out, the largest reserves of nickel in the world are concentrated on the peninsula. In 1935 the construction of a mining and processing plant began, next to which the city of Norilsk emerged.

Palladium and platinum, which are mined from the same ore as nickel, can be called the most 'Arctic' precious metals. After all, the northern regions have an especially high share of their production. The total volume of Russian exports of all platinum group metals covers about a third of world consumption. 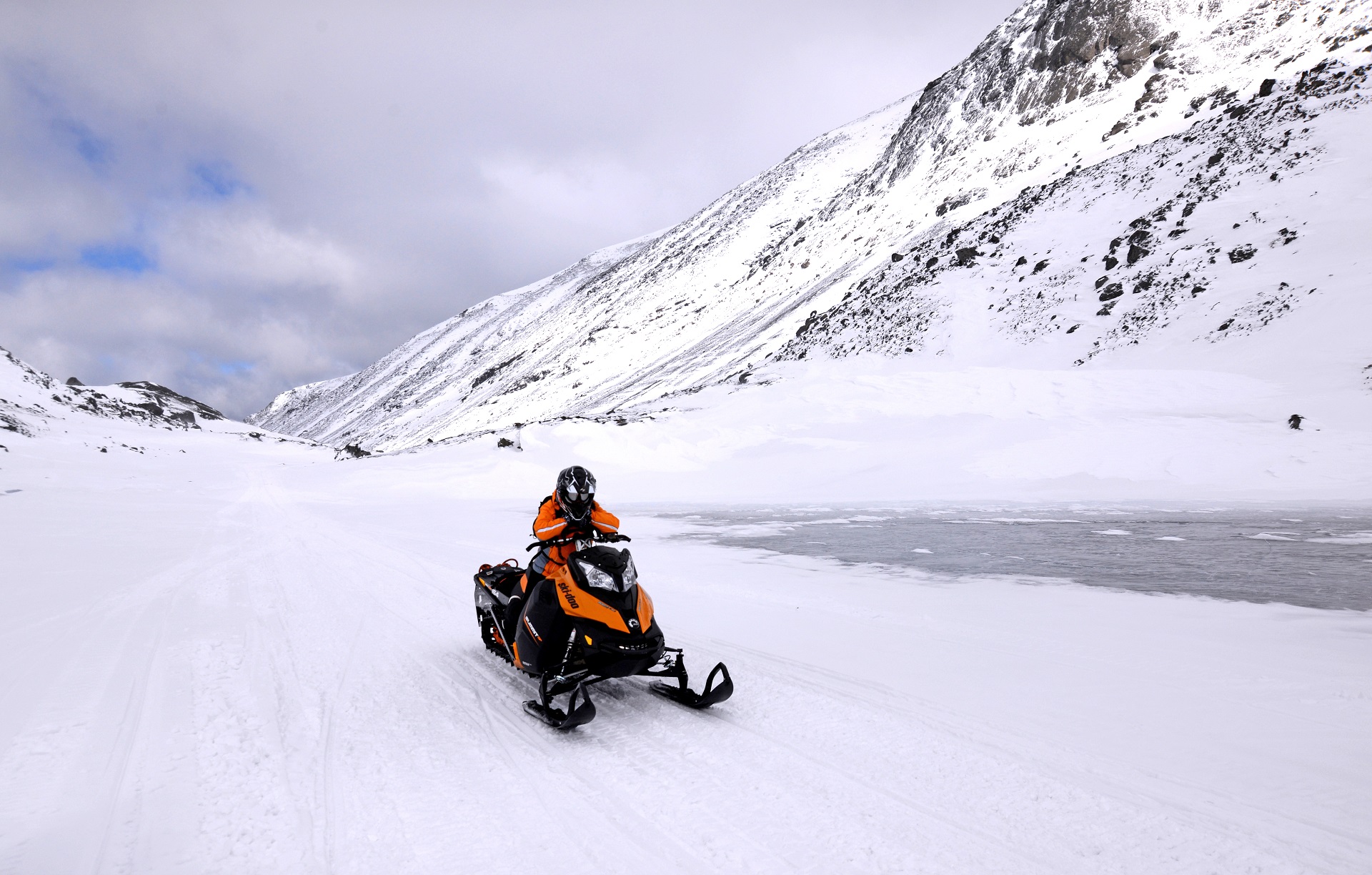 The most 'Arctic' metal of all non-precious metals is nickel. Interest in nickel is largely fuelling the interest in the Arctic as a whole. It is used in the production of stainless steel and in medicine, chemistry and powder metallurgy. And in recent years the demand for nickel has skyrocketed as it is used in batteries for electric and hybrid vehicles. The famous Tesla car could not run without nickel. That is why in July 2020 Elon Musk urged global manufacturers to produce as much of this metal as possible. The resources of Norilsk Nickel will last for many decades.

Located in the east of Taymyr, the Byrranga Mountains are the northernmost mainland range not only in Russia but anywhere on the planet. Geologists believe that Byrranga is one of the most mineral-rich areas anywhere in the world. It has not been surveyed in detail yet, but the available data indicate large industrial deposits of metals, including gold, lead and zinc. There is a high probability of the presence of uranium ores. 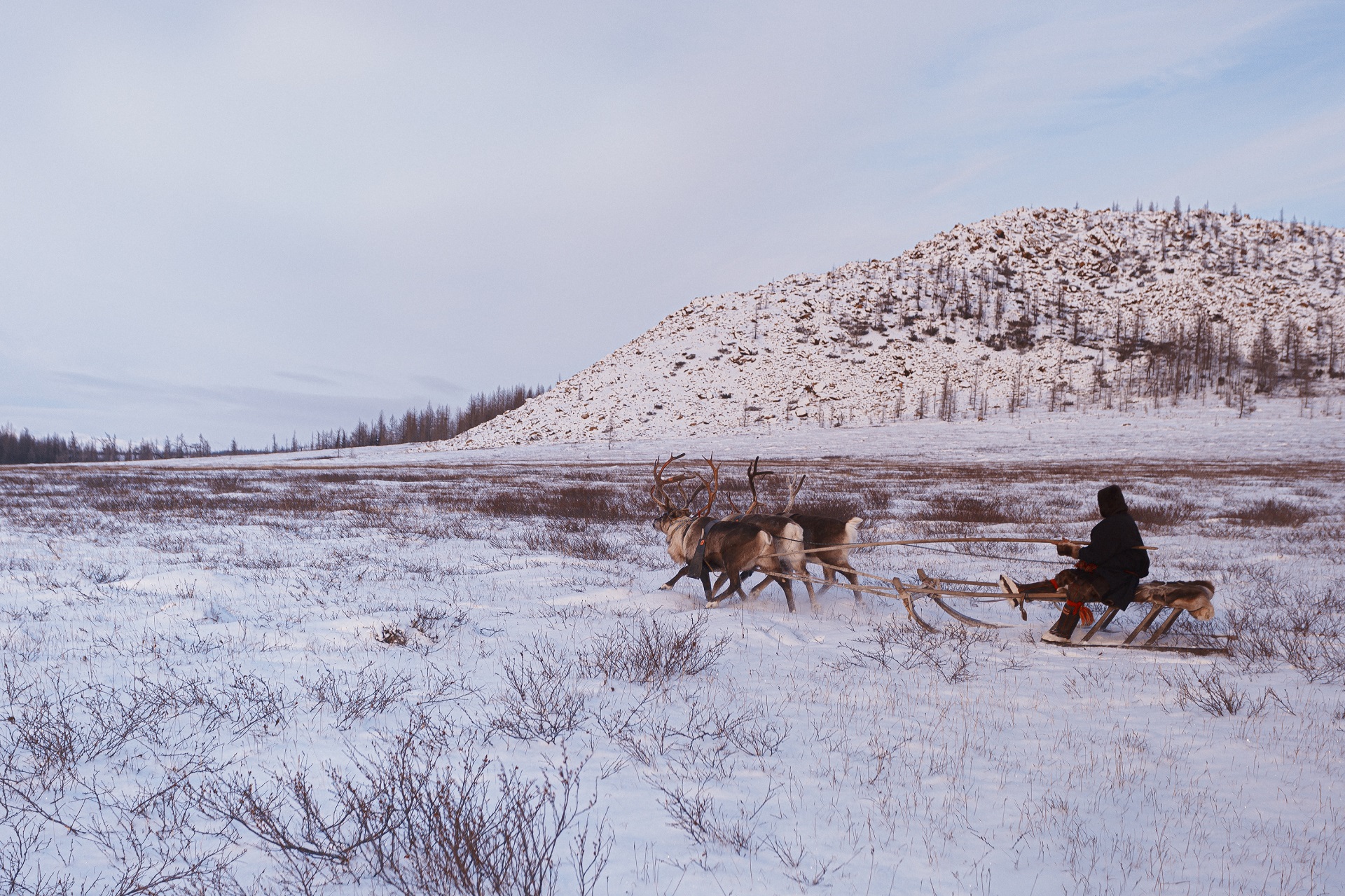 The Verkhoyansk Mountain Range in the Republic of Sakha (Yakutia) is especially rich in gold and silver deposits. More specifically, the Nadezhdinskoye deposit became the fourth in terms of gold reserves in Russia, and the Prognoz deposit is rated as the largest undeveloped primary silver deposit in the country.

However, the eastern periphery of Russia expects to become the new largest mining region, and not without reason. After all, gold is just one entry from a long list of treasures hidden in the Chukotka Mountains. Silver, antimony, copper, molybdenum, lead, zinc, tungsten, mercury, chromium, nickel and platinum-group metals: future generations are yet to develop the richest deposits of these metals.

Read more The Pros of Sub-Zero Weather: How Eternal Winter Can Help How permanent cold gave the Arctic its key natural resource and provided people with great vacation opportunities beyond the Arctic Circle