Yakutia celebrates the centenary of its sovereignty

April 28.04.2022 // 27 April marks the centenary of the creation of the Yakut ASSR, the largest region of Russia and the largest administrative and territorial unit in the world. Today Yakutia is also the largest Arctic region, as more than half of its territory with its rich natural resources is located in the Arctic zone of Russia.

On 27 April 1922, the Presidium of the Central Executive Committee adopted a resolution on the creation of the Yakut Autonomous Soviet Socialist Republic as a federative part of the Russian Soviet Federative Socialist Republic, with an administrative centre in the city of Yakutsk. Exactly 70 years later, in 1992, the republic's constitution came into force, defining Yakutia as a subject of the Russian Federation.

"The creation of the republic was an important milestone in the history of nation building in our country. It contributed to the socio-economic development of the region and the preservation of the language and unique cultural and spiritual heritage of the peoples living here," says Russian President Vladimir Putin.

Today the Arctic countries recognise Yakutia as one of the global leaders in preserving and developing the traditional culture of the indigenous peoples of the North. And Yakutia's solutions in the field of permafrost protection and preservation serve as a model of care for the fragile Arctic ecosystem. 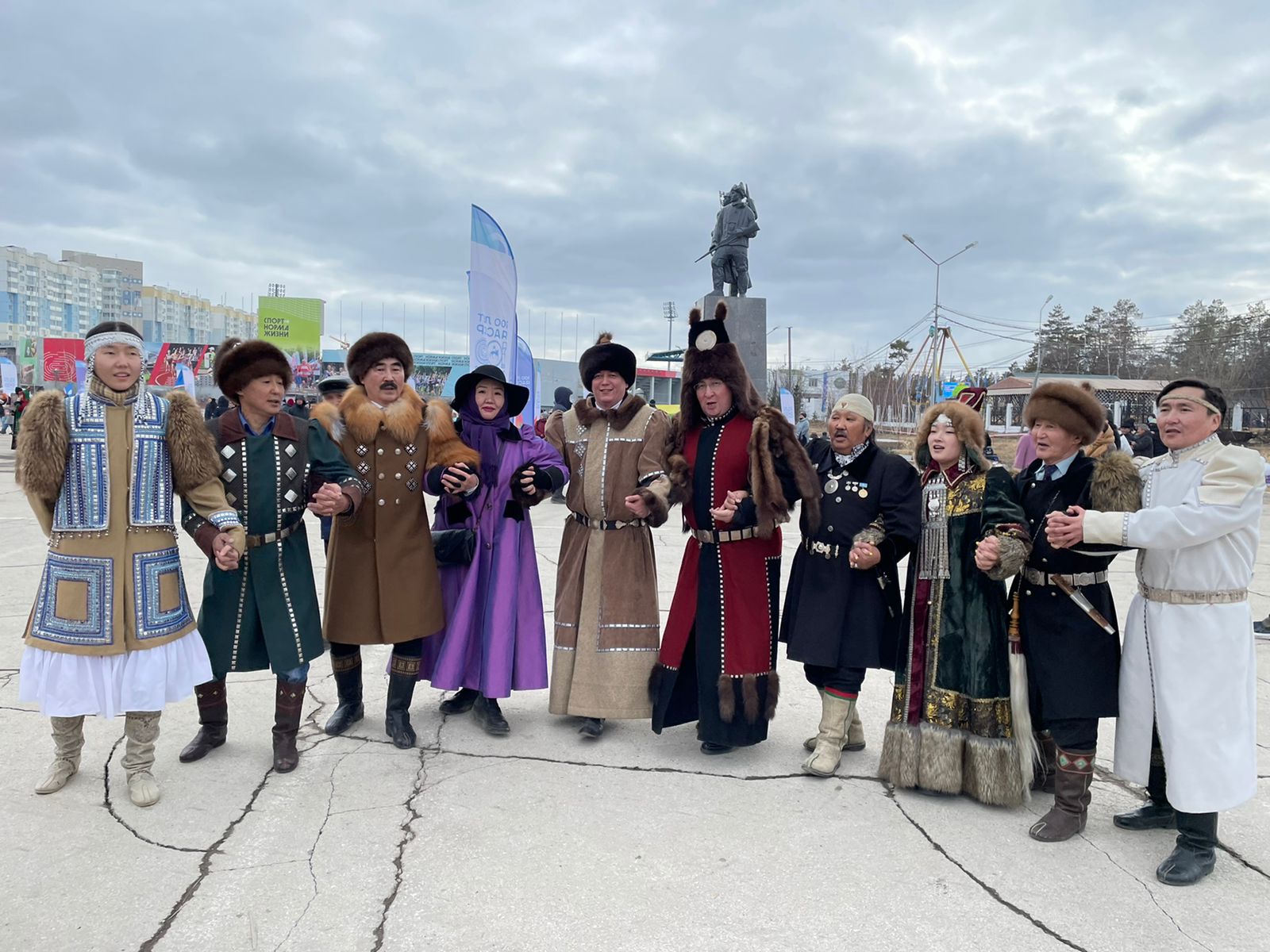 The Yakut Arctic occupies one million six hundred thousand square kilometres, which is about two and a half territories of France. The development of such a huge area requires effective integrated solutions. This is why Yakutia was the first Russian region to develop its own Arctic strategy. The 2035 Strategy for Socio-Economic Development of the Arctic Zone of the Republic of Sakha (Yakutia) was approved in 2020, and it is already bringing results.

"The republic is celebrating its 100th anniversary with new records, having hit all-time highs in the production of coal, oil, gas, gold and silver in 2021," says Yury Trutnev, deputy prime minister of the Russian government and presidential envoy to the Far Eastern Federal District.

Today Yakutia is one of the leaders in terms of socio-economic development in the Russian Arctic.

"The Republic of Sakha (Yakutia) has become one of Russia's strategically important regions and an economic, scientific and educational centre of the Arctic and the Far East," said the head of the republic Aisen Nikolayev in his congratulatory speech before the region's residents. 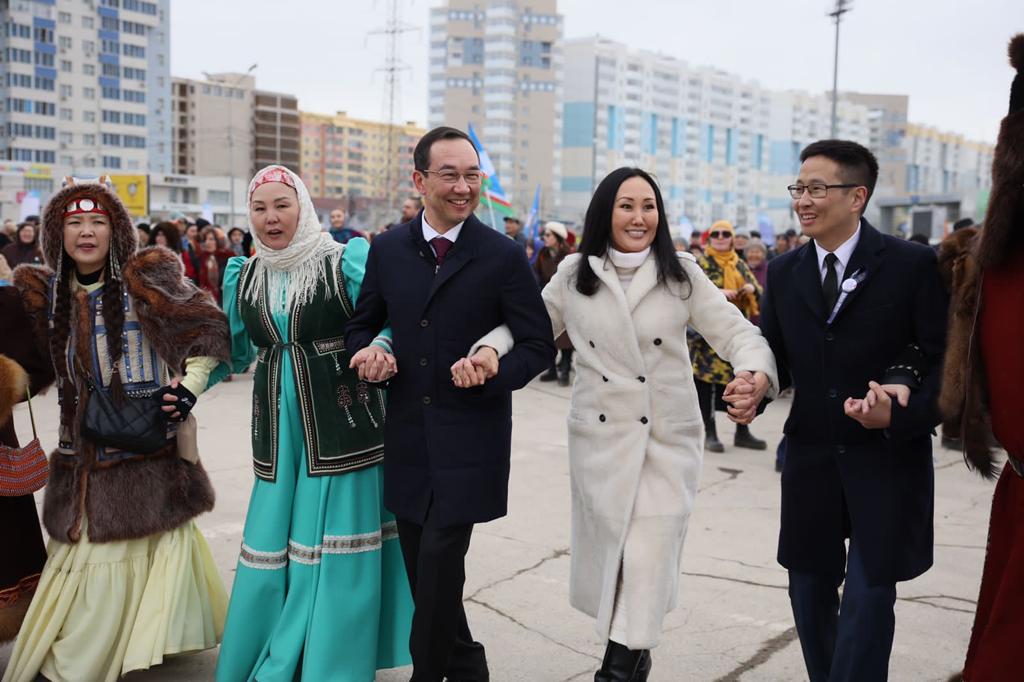 The centenary was celebrated in all the uluses (an administrative division type of the Sakha Republic) and towns of the republic. In Yakutsk, the celebrations culminated with the traditional osuokhai round dance on the city's Komsomolskaya Square, in which more than 7,000 participants of the festive procession took part. In total, the dance was performed by more than 100,000 Yakutia residents all over the republic.