United by the Arctic

Why did the Union of Museums of Russia create the Subdivision of Arctic Museums?

15.04.2022 // There are more than a hundred museums in Russia that preserve the great heritage of the Arctic. To allow them to grow by joining forces, the Union of Museums of Russia decided to create a separate entity called the Subdivision of Arctic Museums on 23 September 2021.

The subdivision's first online meeting was held on 1 April 2022. The participants discussed the problems currently faced by the Arctic museum community.

"Arctic museums have a lot in common. First of all, it's the enormous distances that separate them. The museums are scattered all over the country, all the way from Murmansk to Chukotka. Secondly, it's the nature of the cultural heritage associated with the indigenous small-numbered peoples of the Arctic. And by that I mean the environment in which that cultural and historical heritage was formed," explains Olga Podshuveit, the curator of the project The Study, Preservation and Promotion of Arctic Cultural Heritage and head of the Guided Tour Services and Visitor Reception Department at the Russian Ethnographic Museum. "Another thing Arctic museums have in common is how they came to be: the first museums were opened in the early 20th century, after the state policy on Arctic exploration had begun to take shape in the 1920s. One more thing worth noting is the lack of visitors. For example, Murmansk has many museums with amazing exhibits. They alone are more than worth a trip to the Arctic. But when it comes to visitor traffic, museums in Murmansk can get nowhere near, say, the Hermitage in St. Petersburg. Arctic museums really do have a lot in common, which is why it has been decided to create a separate subdivision."

One of the tasks of the Subdivision of Arctic Museums will be to intensify professional communication, including through the introduction of educational programmes for museum workers. Already this year, more than 50 employees of Arctic museums will take advanced training courses offered by the Russian Ethnographic Museum. There are also plans to hold off-site courses and facilitate the exchange of experience. 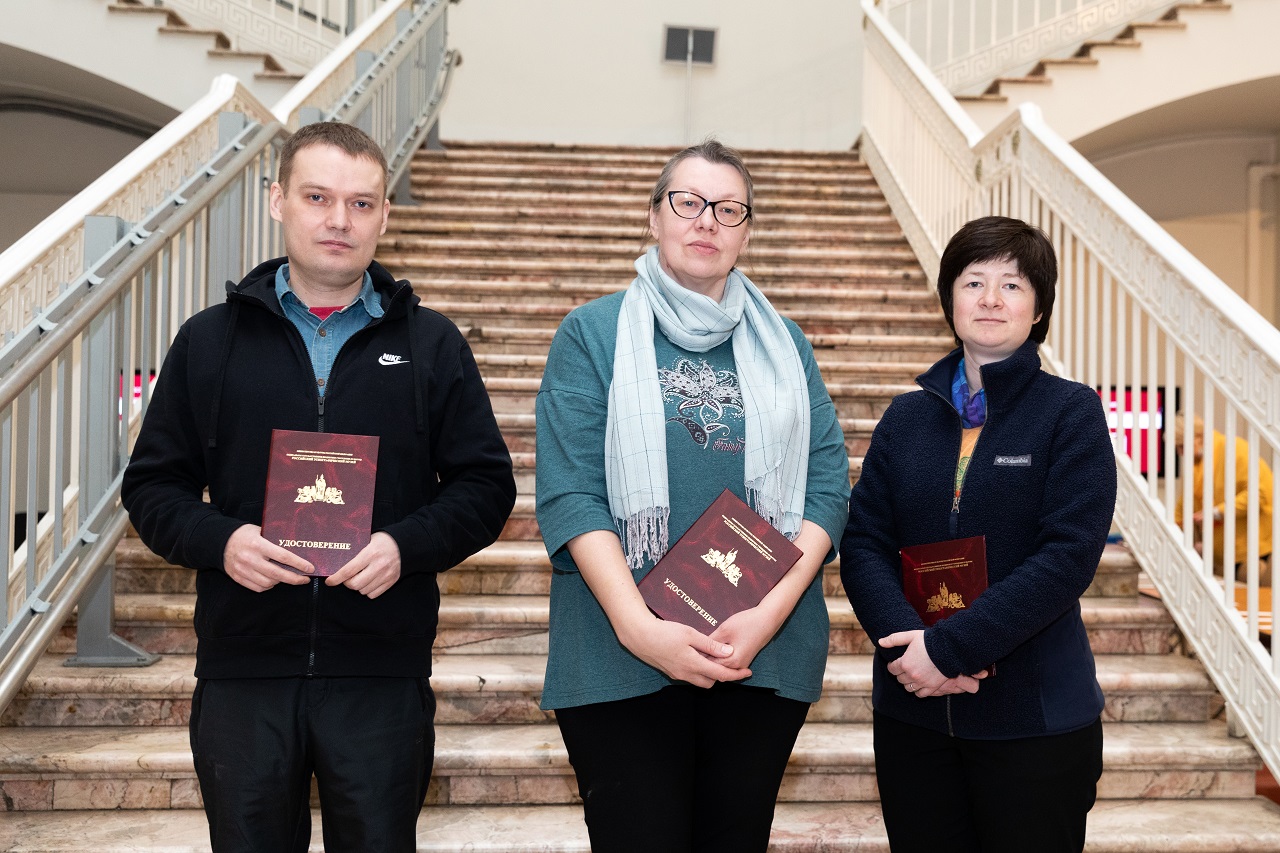 Photo by the Russian Museum of Ethnography

Other important jobs performed by the subdivision will include the creation of digital resources to preserve museum heritage and the implementation of joint inter-museum projects. An online catalogue of Arctic masterpieces from the collections of Arctic museums is currently being compiled. Active interaction between museums has already resulted in a bigger number of exhibitions. Negotiations are underway for joint projects with other museums. For example, the Russian Museum of Ethnography plans to showcase some of its collections in the Arctic. 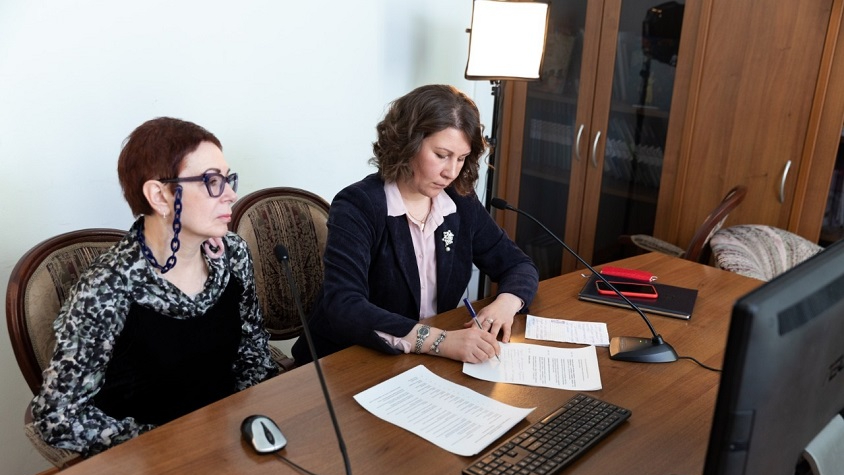 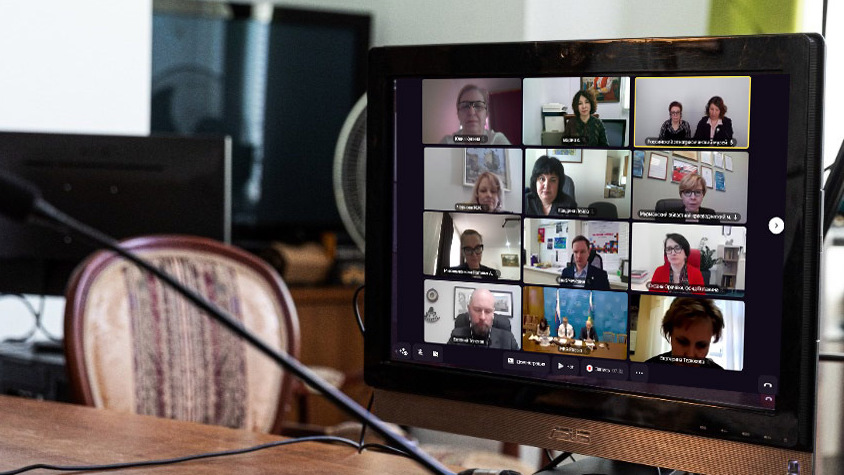 Photo by the Russian Museum of Ethnography

In addition, last year the Russian Museum of Ethnography started working on the concept of a new permanent exhibition dedicated to the peoples of the North, Siberia and Far East. The museum staff has also proposed to give a facelift to museum collections in the Arctic regions.

Read more
Komi Komi: The Seventh Wonder of Russia in the Middle of the Ancient Taiga
Arkhangelsk Arkhangelsk: the first Russian seaport
Zapolyarye Unique fauna of the Arctic