The farm will produce qiviut, valuable soft underwool, according to its representative

Ten muskox calves were delivered from Yamal to the Arctic village Volochanka in northern Krasnoyarsk Region to set up Russia’s first muskox farm there. The farm will produce qiviut (soft underwool).

The muskox farm is part of a project to establish ethnic villages. The region will create four villages to keep the traditional lifestyles and occupations of the indigenous peoples. The project in Volochanka is implemented by the Khaski-Tyal family community, which has won a regional grant.

"The transportation of calves was very difficult because of the weather conditions <…> In Russia, it will be the first farm, where muskoxen will be domesticated," a representative of the Khaski-Tyal family community Denis Terebikhin told TASS. "Nowadays, muskoxen live in different areas: on Taimyr, in Yakutia, on Wrangel Island - some animals are wild and some live in semi-free conditions in huge enclosures but are still undomesticated." 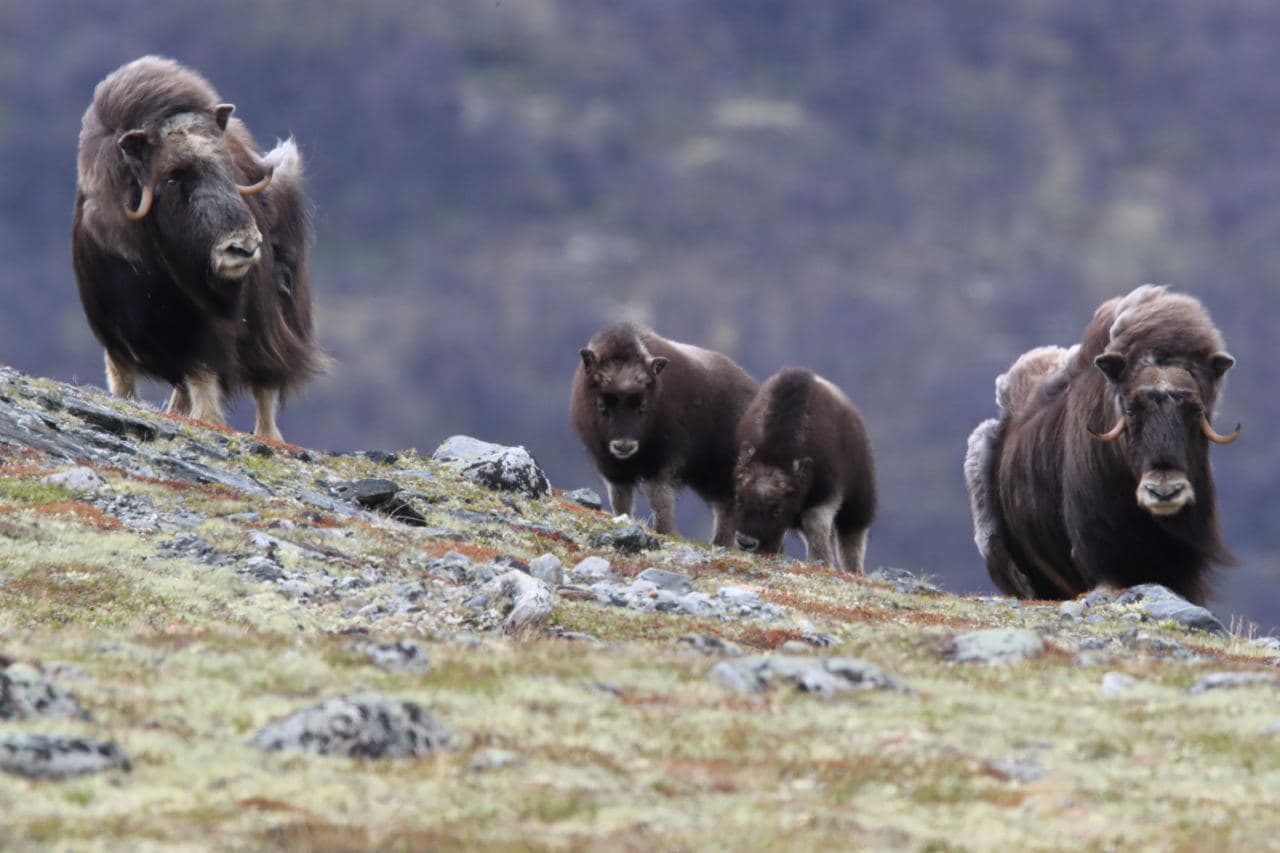 Muskox (musk ox) is a massive animal with a large head, short neck and powerful rounded horns. Adults have thick and long wool hanging down to the ground. Males weigh up to half a ton, females - less.

The oxen lived in Siberia, including on Taimyr, about 3,000 years ago, archaeologists say. Their herds grazed on pastures next to mammoths and woolly rhinoceroses. The population went extinct due to the climate changes and human hunting. About 50 years ago, muskoxen's reintroduction (return to the territory where they used to live) into Siberia began.

In 1974, Canada gave ten muskoxen to the Soviet Union as a present. They were brought to the Bikada River area. Later on, another herd arrived from the US. Eight years later, as many as 66 animals inhabited Taimyr. Nowadays, scientists say the herd numbers a few thousand animals, writes TASS. 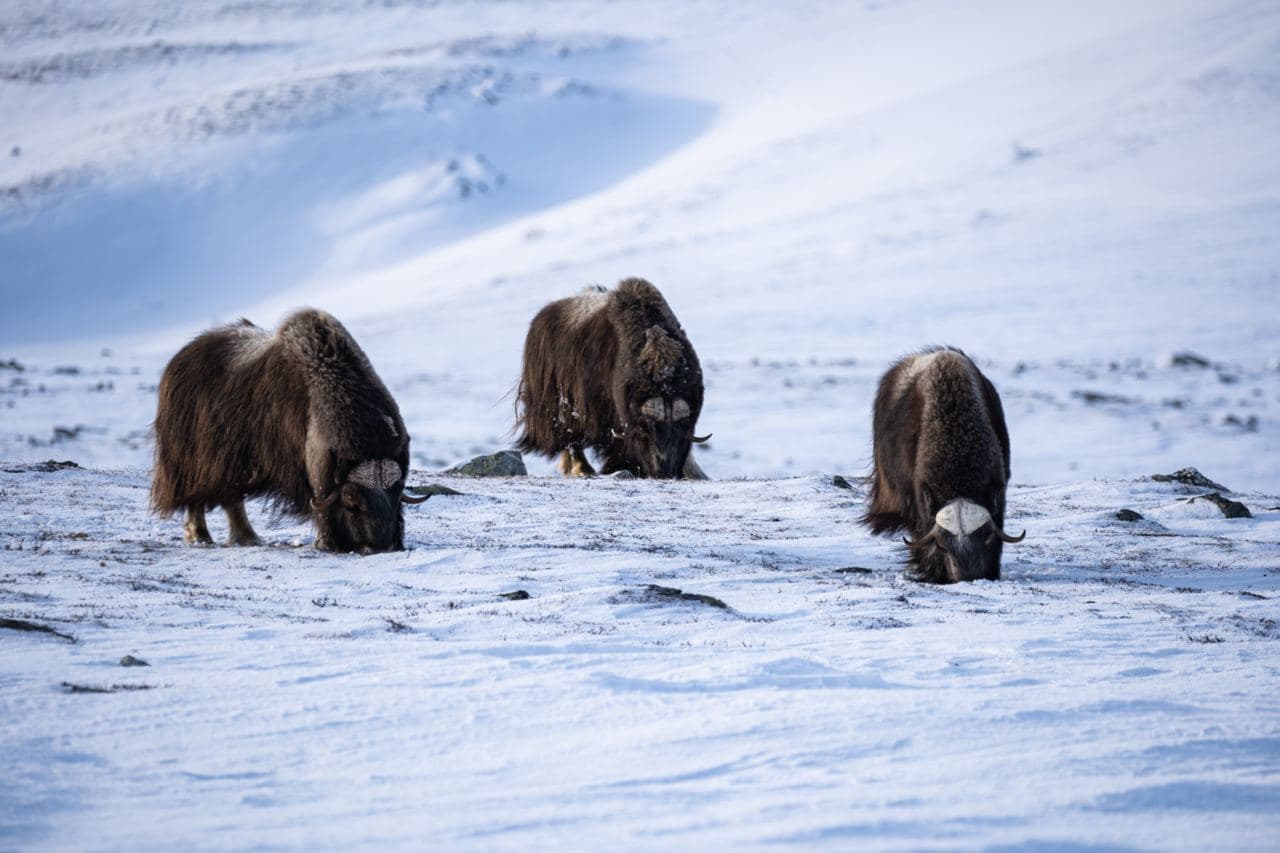 On Yamal, muskoxen live in an enclosure complex of the Polar-Urals Nature Reserve. In early autumn 2020, the park had 107 animals, including 27 calves.

The mission to deliver the calves to Volochanka took a few days. Three air companies were involved. Near Tukharda village on Taimyr, bad weather conditions made a helicopter change the course for Norilsk, where it got stuck for a few days.

"The weather was not favorable, but we triumphed over it," he said. The adaptation in Volochanka is going very smoothly, he added.

The biggest challenge facing the Arctic farmers now is to live through the winter. The calves are six months old and the farmers need to raise them, providing protection from people and wolves. As yet, the calves are in the 'kindergarten' enclosure, and later on they will be moved into a big one.

"The farm’s goal is to produce qiviut - the muskox underwool. This is product number one and actually the only one. We do not expect to get milk, meat or any other products from these animals," the farmer said.

Читайте также Golden horn: how reindeer herders make their livingWhy raising reindeer is so much more profitable than raising cows or pigs

Every spring as many as up to four kilos of qiviut may be hand-combed off an animal. On the international market one kilo may cost $330-385. Presently, the main producers are North America and Greenland, where most qiviut is obtained during hunting, concludes TASS.