Economic realities are changing, but Russia's long-term plans in the Arctic remain unchanged

04.05.2022 // New cargo ports on the North Sea Route, new Arctic-class ships and a new comprehensive service centre for shipowners—this will be Russia's answer to the geopolitical challenges of the country's Arctic zone. This was announced at the 3rd business forum Ports of the Arctic, which was held in Arkhangelsk in April.

The main issue brought to the table this year was the development of the Arctic transport system in the new geopolitical realities. The closure of European ports for Russian ships, the withdrawal of foreign partners from joint projects, restrictions on technology and equipment imports — all these factors are forcing Russia to review its tactics. However, the country's strategic goals must remain unchanged. 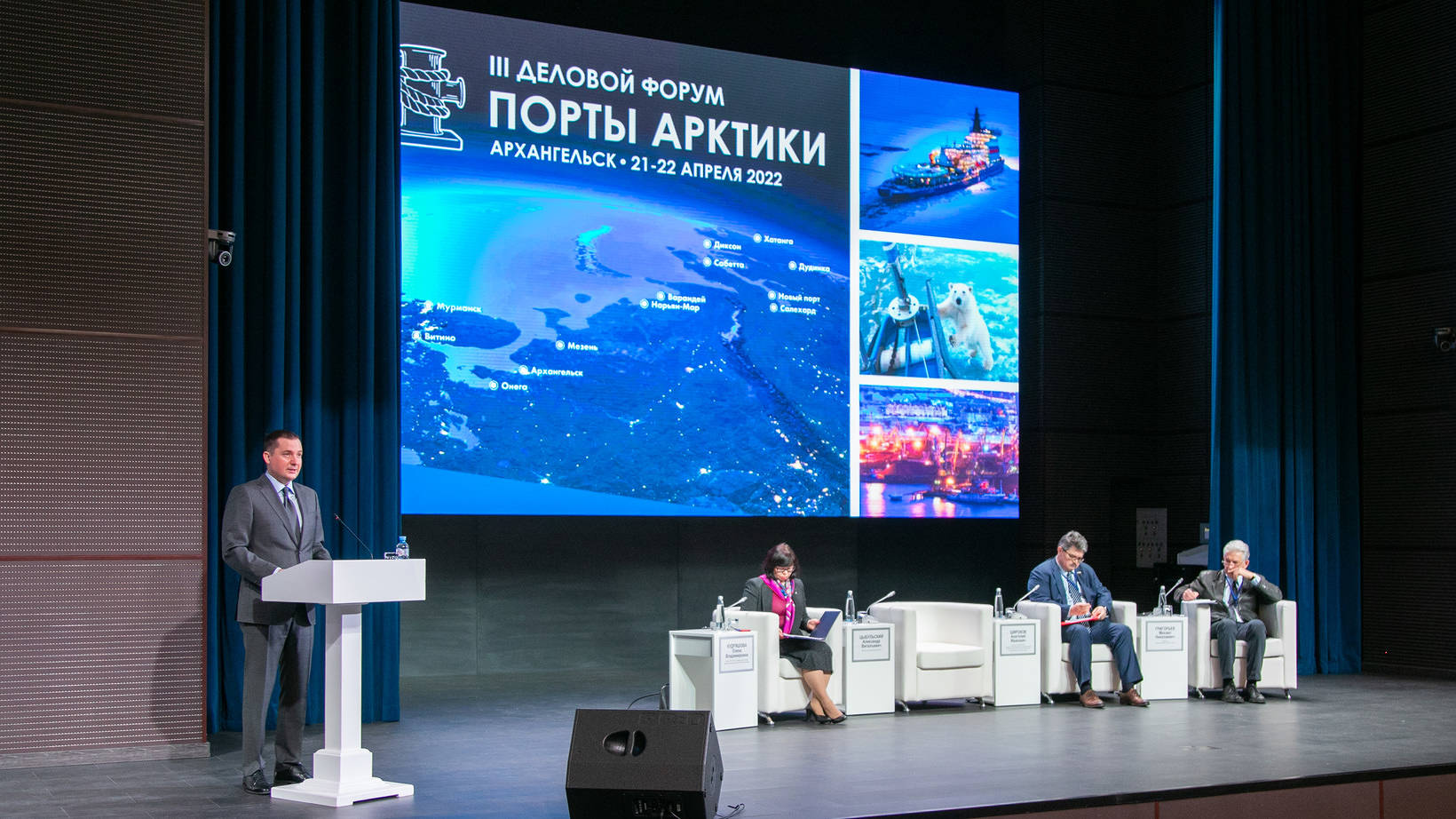 Photo by the Press Centre of the Arkhangelsk Region Government

"Today, when the global economic order is changing, it is more important than ever to establish a comprehensive approach to the development of Russia's transport infrastructure," says Arkhangelsk Region Governor Alexander Tsybulsky.

The participants of the forum have come to the conclusion that new challenges will not prevent them from carrying out their long-term plans.

"One of the main conditions for the implementation of projects in the Arctic is the development of the North Sea Route, which will be used to create a new strategic transport corridor. We need to build icebreakers and marine terminals, create an adapted supply fleet, ensure the safety of navigation, as well as expand ground and port infrastructure," says Gadzhimagomed Huseynov, Deputy Minister for Far East and Arctic Development.

According to Kirill Gaida, deputy CEO of Federal State Unitary Enterprise Rosmorport, in 2021, the cargo turnover of Arctic sea ports amounted to 94.3 mn tonnes. The largest turnover was recorded at the ports of Murmansk, Sabetta, Varandey and Arkhangelsk. However, new ports needs to be built as cargo traffic is actively growing. This work is already underway. For instance, the Government of the Arkhangelsk Region and Onega Port-and-Industrial Park LLC have signed an agreement on cooperation at the forum. The company has already become a resident of Russia's Arctic Zone. It will build a new port in Onega with an annual cargo turnover of 1–1.5 mn tonnes. 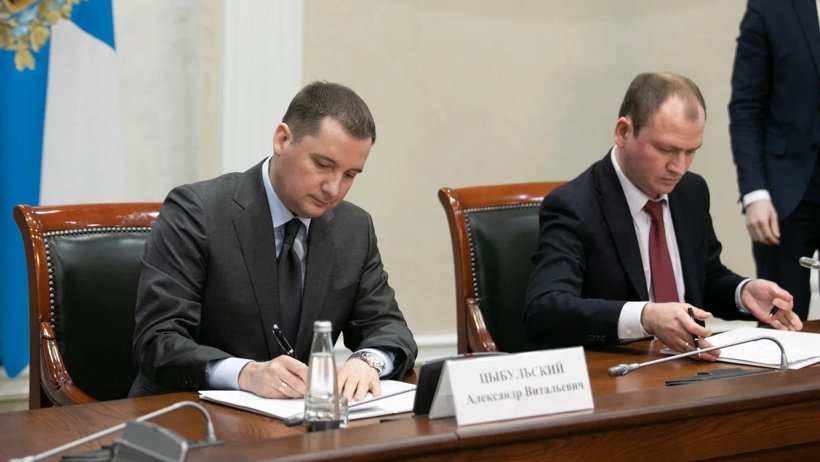 Photo by the Press Centre of the Arkhangelsk Region Government

The North Sea Route needs not only new ports, but also new ships. There are plans to almost double the size of Russia's advanced Arctic class vessels. At the moment, the fleet consists of about 45 ships.

"Another 32 ships are currently under construction at Russian shipyards. We need to build 55 more ships, including 10 supply vessels, to handle the projected cargo traffic. This is a lot of work for Russia's shipbuilding industry," says Huseynov.

An equally important task is making navigation safe. According to Huseynov, the number of rescue ships in the Arctic will be doubled by 2024.

The forum's participants have also discussed ship repair. There are plans for the Port of Arkhangelsk to serve as a repair hub for Russian ships. Direct access to the North Sea Route, several ship repair facilities and a long mooring line will help to turn this port into a comprehensive service centre for Arctic shipowners.