What kind of products can the Arctic provide for the Russian market?

09/28/21 // The Arctic regions have a lot to offer to consumers in central Russia. First of all, this applies to food products. Some of them are already sold in large retail chains and have gained customer trust. But there still aren't too many popular 'northern' brands.

A taste of the Arctic

How many products made in the Arctic can you name off the top of your head? Arkticheskoye ('Arctic') ice cream with blueberry from Holod Slavmo (Ice Cream of Karelia brand) is quite popular in Russia and sold in large retail chains.

Another well-known brand is Eco-Taimyr which has been on the market for over 10 years. They make venison delicacies like dried and smoked venison, venison sausages, convenience foods and snacks. The company also sells fresh venison and works with fish, seafood and wild northern plants. Eco-Taimyr products are sold in several shops in Krasnoyarsk and supplied to different Russian regions.

Khibiny Tea, a Murmansk-based company, supplies willowherb-based herbal tea to wholesalers. The company's website talks in detail about the benefits of rosebay willowherb that grows in the north.

A popular product among Murmansk tourists is Medveditsa ('She-Bear') chocolate made with Barents Sea salt, seaweed and northern berries; the company was founded by Margarita and Roman Leskov. 'Our idea has been a big success — it's basically raised a gastronomic wave and we are right in the middle of it,' Roman Leskov says about their family business.

Kolsky Krai ('The Kola Territory') makes jams and sauces from northern berries — cloudberry, cranberry, blueberry and cranberry, which are very popular all over Russia. Yagel (reindeer moss) crisps produced by Vkus Arktiki ('A Taste of the Arctic') are also loved by customers. They were first introduced by chef and restaurateur Alexey Yermakov from Polyarnye Zori, a town in Murmansk Region, in his own gastropub. Alexey also attributes his product's surge in popularity to people's growing interest in food tourism and the Arctic exotics in general: 'Food tourism is a prominent type of tourism. A lot of people travel with the purpose of trying authentic dishes made with local products. And that makes perfect sense: gastronomy is a philosophy, starting from the food's smell, taste and presentation,' says Alexey Yermakov.

At the moment, there are approximately 200 companies operating in the Arctic Zone that are engaged in the production or processing of products made from locally sourced ingredients. But the question is: why only some of them become popular all over Russia? Or are the entrepreneurs satisfied with only selling to local markets?

According to Olesya Kuzhel, a specialist from the Project Office for Arctic Development (PORA), the development of food tourism and the organisation of gastronomic festivals and similar events have a direct influence on the popularity of products made in the north. At the moment, this type of tourism is best developed in Arkhangelsk and Murmansk regions, Karelia and Nenets Autonomous Area — that's where the number of successful businesses making 'Arctic' products is the highest. However, Olesya argues that some business owners in those regions are actually reluctant to expand their markets.

'We have spoken with a lot of producers from all the nine (Arctic — Ed. Arctic Russia) regions and none of them complained of low sales volumes, the lack of support from the administration, etc. Moreover, on several occasions, we have heard business owners from different regions confess that they aren't too keen on expanding to other markets because their products cover the needs of their own region,' says Olesya Kuzhel.

However, other experts believe that it's not just about the desire of entrepreneurs or a lack thereof. There are issues that objectively hinder their business development. One of such issues is poor awareness among customers, many of whom know hardly anything about products made from northern ingredients, their benefits or where to buy them.

'Many people think seafood dishes are only available in the Far East, but Murmansk Region also offers fresh seafood, yet it's only 2,000 km away from Moscow, which is a big plus. It's all about the region's advertising and tourists' awareness,' says Igor Bukharov, President of the Federation of Restaurateurs and Hoteliers of Russia.

A long way to go

Still, transport accessibility of northern regions and logistics are possibly the main issues here. And this is a complex problem: on the one hand, delivering the required equipment to the location where ingredients are produced or processed is incredibly challenging. That's why northern settlements stick with old methods and techniques, which is not enough to expand to big markets. Irina Svetlyakova, Director of Natural Products of the Arctic who is currently launching a venison by-products processing project, commented on this issue.

'We still have very few processing plants with a high added value. Most products are marketed locally and never leave the region … Moreover, some farms have their slaughtering facilities located way too far from Naryan-Mar. That's why it's not profitable to produce additional raw materials, store and deliver them from those areas without the government's support, and the latter only subsidises the delivery of meat, not by-products,' Irina says.

What makes this problem even more complex is the fact that by the time the products from Arctic manufacturers reach the shops, their prices may double due to the long distance and expensive logistics. But problems with transport and logistics in the Arctic are being resolved: road and port infrastructure and air transportation are developing, and so is the Northern Sea Route. In the future, it will help reduce the time and cost of freight shipping. 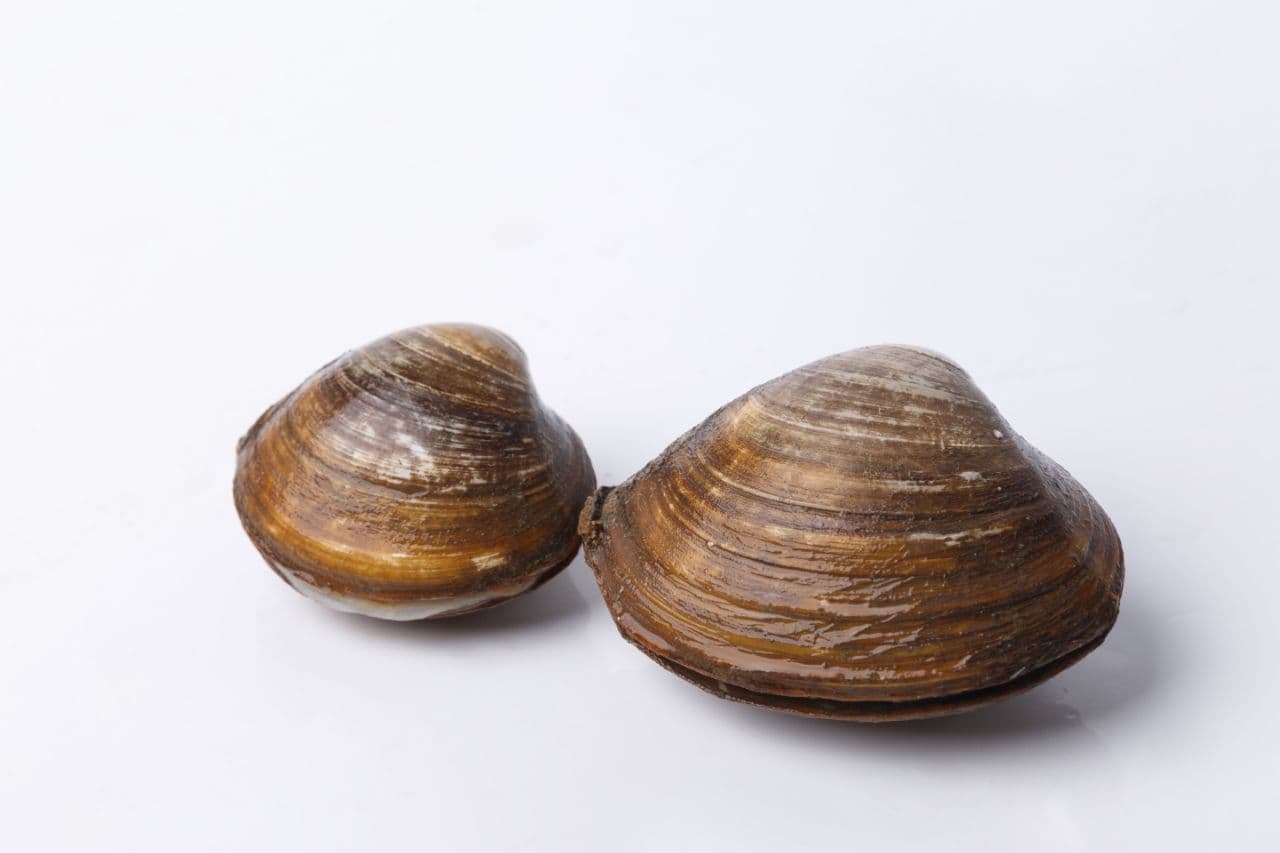 Moreover, the development of telecommunications has also made a large number of 'Arctic' products already available online, both on the companies' websites and on marketplace platforms. In this case, the manufacturer does not need to ship the entire batch of products: the company simply sends the order to the customer via their preferred method, and it's the customer who covers the delivery costs.

Read more
Zapolyarye Unique fauna of the Arctic
Zapolyarye What Does One Need to Conquer the Russian North?
Novy Urengoy The thriving "gas capital" of Russia