In the Krasnoyarsk Territory in the east of the Taimyr Peninsula the Nganasans live. According to the latest census, there are only 862 people.

Name ”nganasany " was given to the people by scientists in the 1930s. The representatives of the people themselves call themselves "nya", which means "man".

Scientists believe Nganasan descendants of ancient hunters of the Neolithic era. They lived on Taimyr in the XV century BC.

The Nganasan language belongs to the Samoyedic group of Uralic languages. Initially, the Nganasans did not have a written language, but the spoken language was rich in synonyms. So, only for the definition of deer there were about 30 concepts. Different words were used depending on the age of the animal, its health and belonging to a particular genus.

In order to preserve the language, a primer was compiled and several collections of folklore were published. Now children learn their native language in kindergarten and at school.

At the beginning of the XX century, the Nganasans still did not have a permanent place of residence and were a nomadic people, but after the resettlement program adopted in Soviet times, the settlements of Ust-Avam, Volochanka, and Novaya were built. Now the majority of Nganasans live in them, and only a small part (about 100 people) remains in the tundra, leads a semi-sedentary lifestyle, is engaged in hunting and fishing. 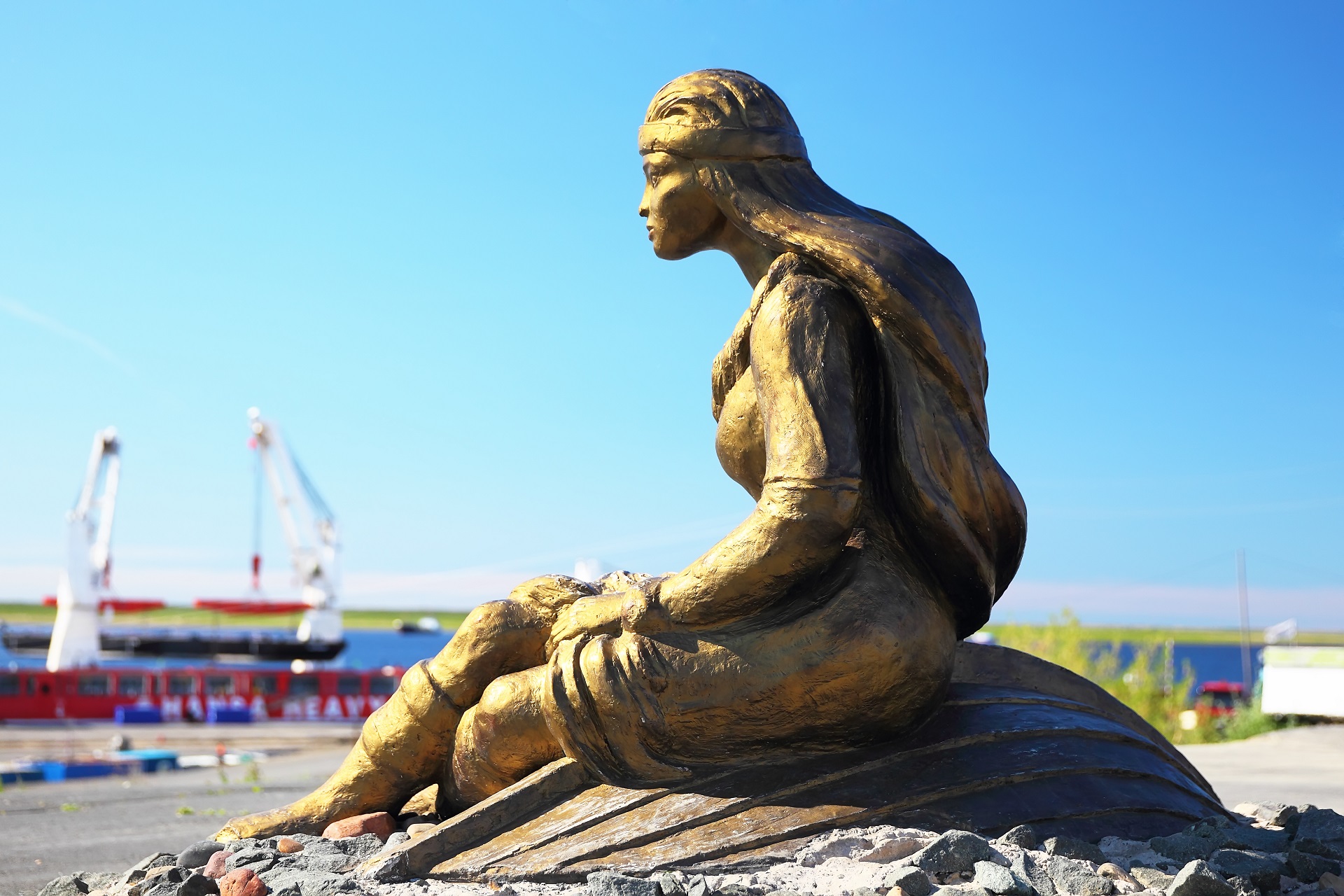 Nganasan's main occupation today is seasonal wild deer hunting and fur trapping. In autumn, as a rule, men gather in groups in teams and go hunting 100-200 km from home. Women sew traditional clothing from the skins of deer, made Souvenirs.

And today, as before, ngasane actively eat venison and fish. For the winter, they also prepare dried meat. From imported products, Nganasans initially bought only tea, tobacco and flour. For a long time, for example, wheat flour tortillas were considered a delicacy. 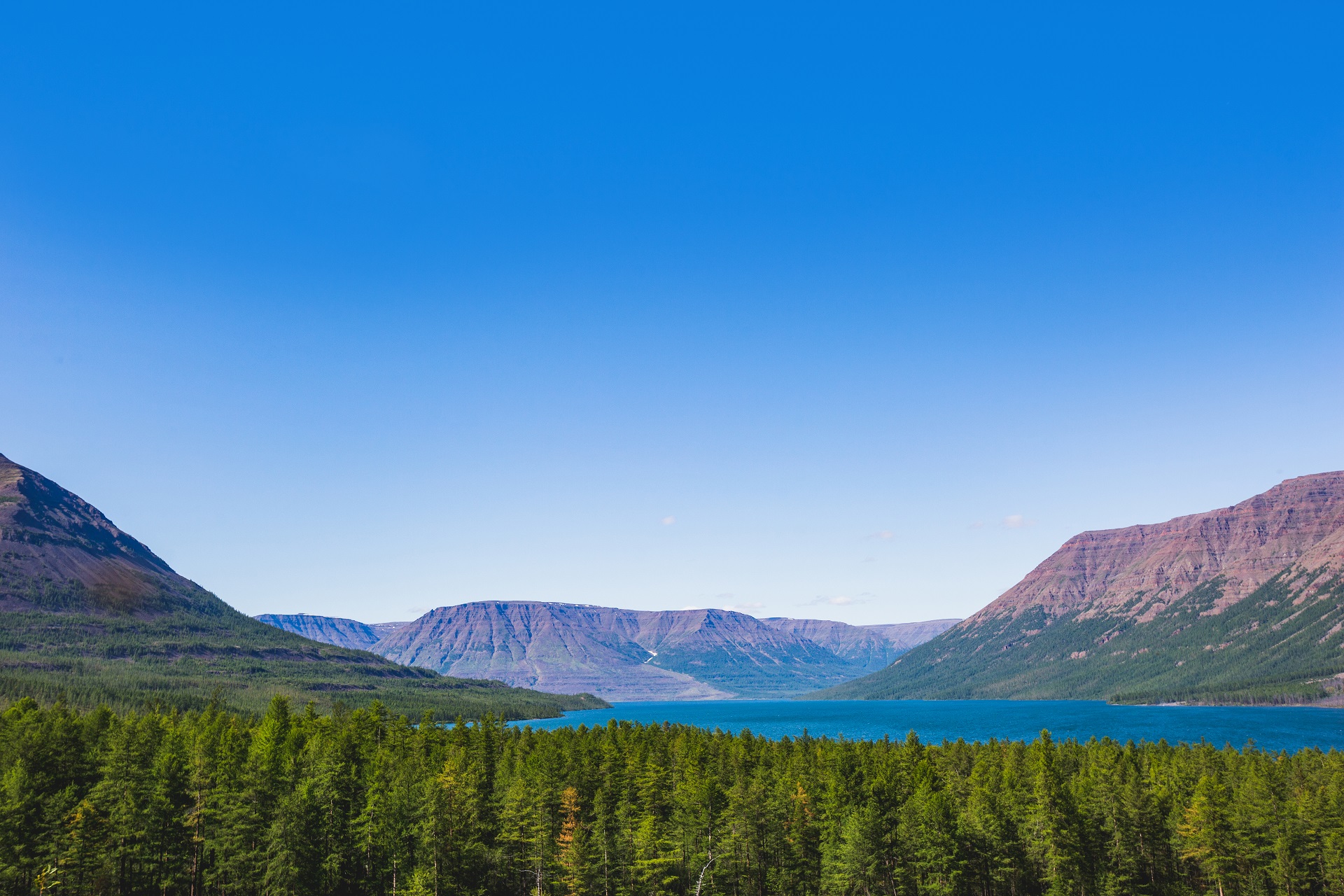