Aviation in the Arctic: the Renaissance

There are few roads in the Arctic, and many cities and towns can only be reached by air for most of the year

With the development of shipping along the Northern Sea Route, the problem will not be solved, because not all settlements are located on the coasts of the Arctic seas. In addition, the sea route is inferior to the air route in speed. This means that we can confidently predict that the second round of development awaits Russian polar aviation, and the demand for air transportation beyond the Arctic Circle will grow. From 2016 to 2019, it has already grown by 30%.

Without quick access to the polar regions, not a single large investment project can be implemented. In addition, the availability of Arctic-based aircraft is a guarantee of the safe operation of the Northern Sea Route and a guarantee of Russia's global competitiveness in the Arctic. Therefore, the development of polar aviation has become one of the main tasks outlined in the Fundamentals of State Policy of the Russian Federation in the Arctic for the period up to 2035.

Expanding and modernizing the network of airports and landing sites has become one of the priorities outlined in the Framework for State Policy in the Arctic. All settlements in the Arctic zone of Russia, which are not connected with the general network of highways, should be connected to the "mainland" by air all year round by 2035. 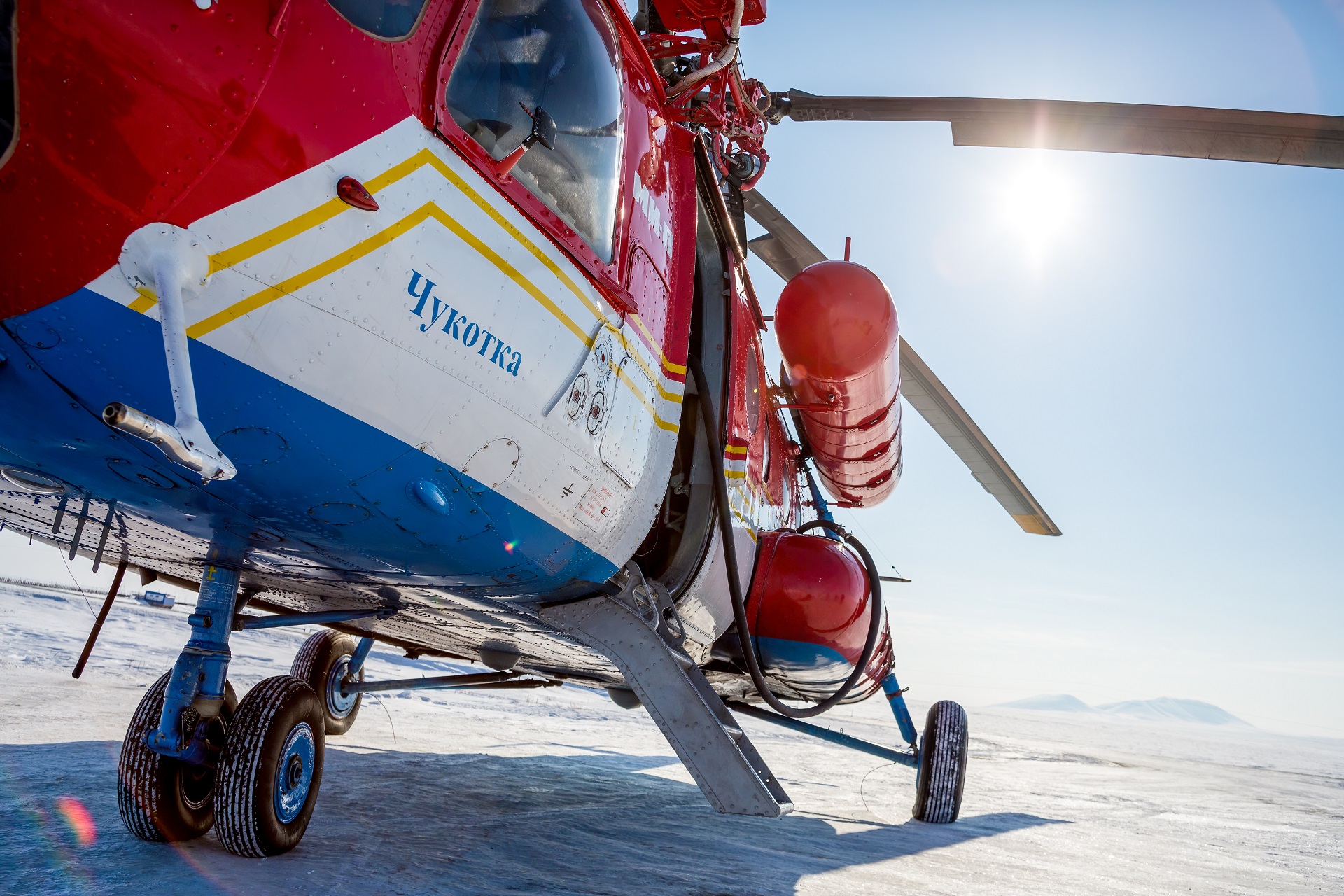 Reconstruction of the airfield infrastructure has already begun. Chokurdakh airport has been completely renovated. In 2021, work will be completed at the airfield in Solovki, in 2022 - in Amderma, in 2023 - in Pevek. In 2024, 10 more airfields will be reconstructed. All of them will become modern airport complexes, with safe approach systems and terminal buildings, which will have everything necessary for the convenience of passengers.

However, the availability of ground infrastructure alone is not enough for all Arctic residents to quickly and comfortably get to their place of work, treatment or recreation. Air travel prices should be affordable for northerners. But local air travel in the Arctic can be neither profitable nor even cost effective. Therefore, today they are subsidized from regional budgets. An effective system of subsidies for flights within the regions has yet to be created. 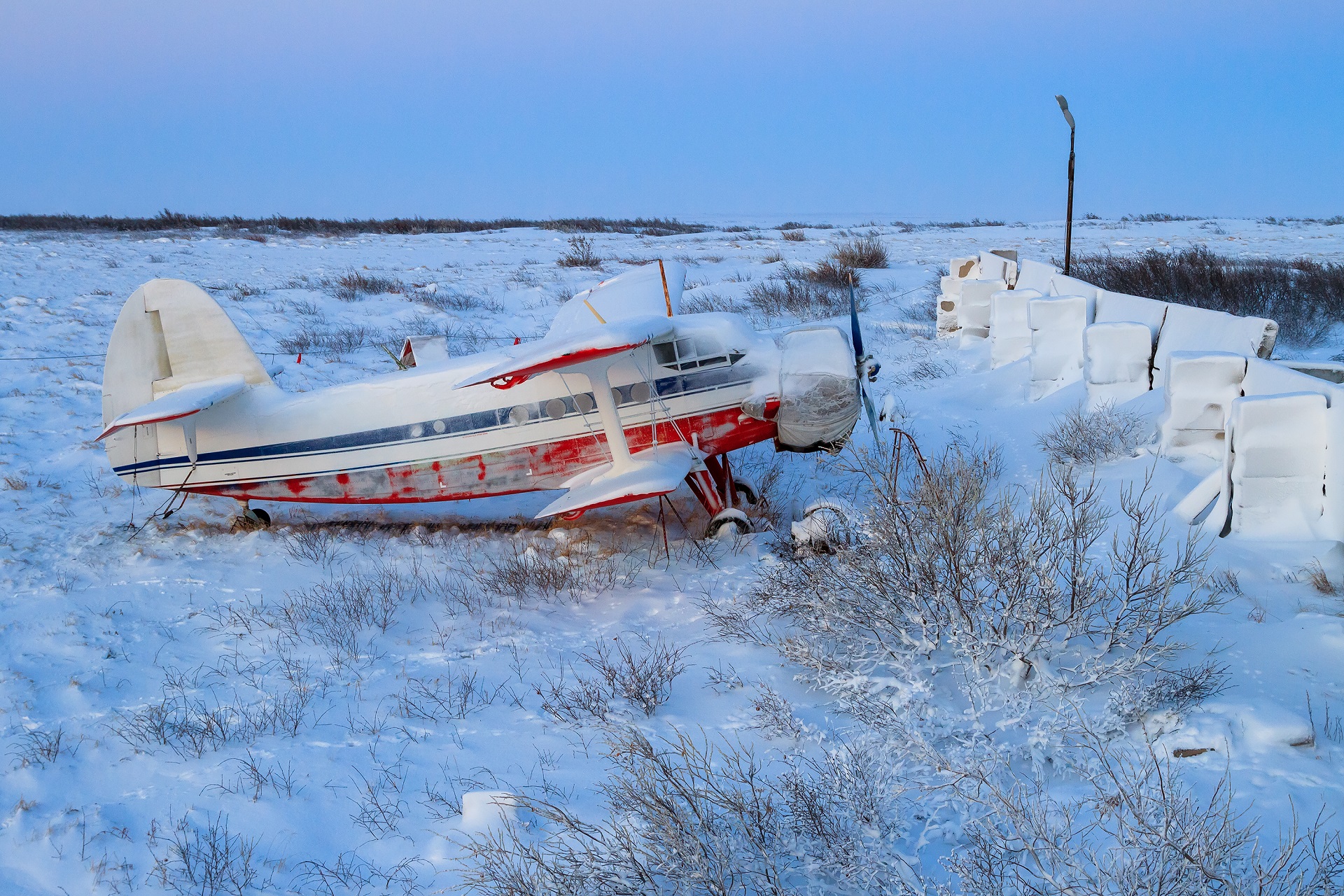 Modern models for polar aviation technology are already being created. Thus, the old An-74 and An-26 will be replaced by the new Il-112 light transport aircraft, which is already being prepared for flight tests. Work is underway to create a light multipurpose aircraft "Baikal", the serial production of which is planned to begin in 2022.

It is planned to develop new types of aviation technology beyond the Arctic Circle - amphibious aircraft, non-aerodrome aircraft, hovercraft, ekranoplanes. So, on behalf of the Government of the Russian Federation, the Ministry for the Development of the Russian Far East is working to create a prototype ekranoplan for use in high latitudes. Its production will be carried out by a company located in Komsomolsk-on-Amur. 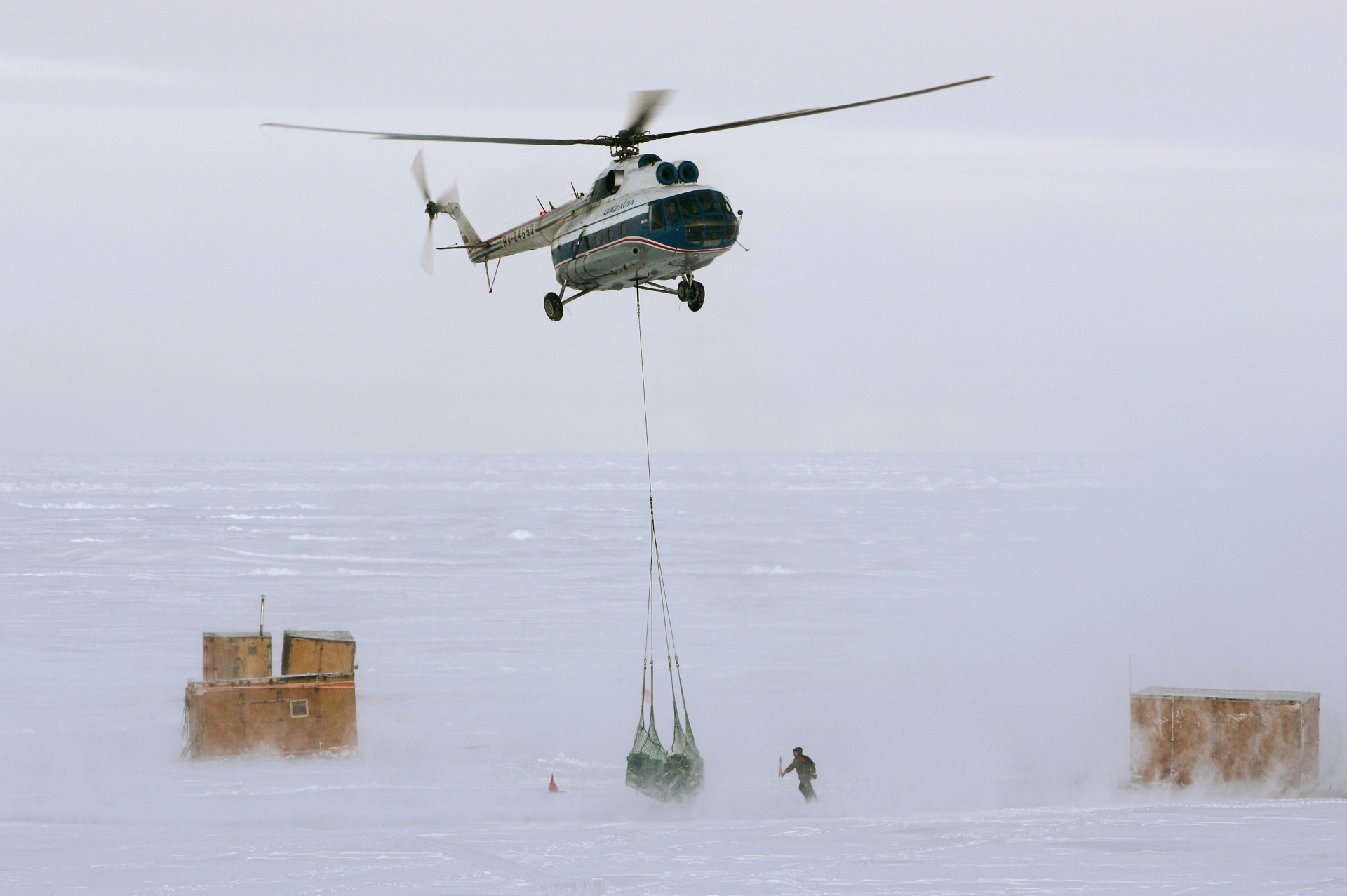 The implementation of new investment projects includes the construction of transport infrastructure facilities, which means it will make the Arctic more accessible and will contribute to the development of air travel. And polar aviation, in turn, will become another driver of the development of the Arctic territories.