Save at All Costs

23.04.2022 // The Federal Service for State Registration will create a geographic information map of the languages of the indigenous peoples inhabiting Russia's Arctic, North Siberia and Far East. The map will be put together with the help of scientists from the North-Eastern Federal University. The main goal of the project is to draw attention to the need to preserve the unique linguistic and cultural heritage of the peoples of the Arctic.

Peoples will a population below 50,000 are referred to as 'small-numbered'. There are 40 small-numbered indigenous peoples in the North, Siberia and Far East of Russia. As much as 17 of them live in the Russian North, all the way from the Kola Peninsula in the West to Chukotka in the East. With the exception of the Sami, Evenki and Inuit, all of them live only on Russian territory. 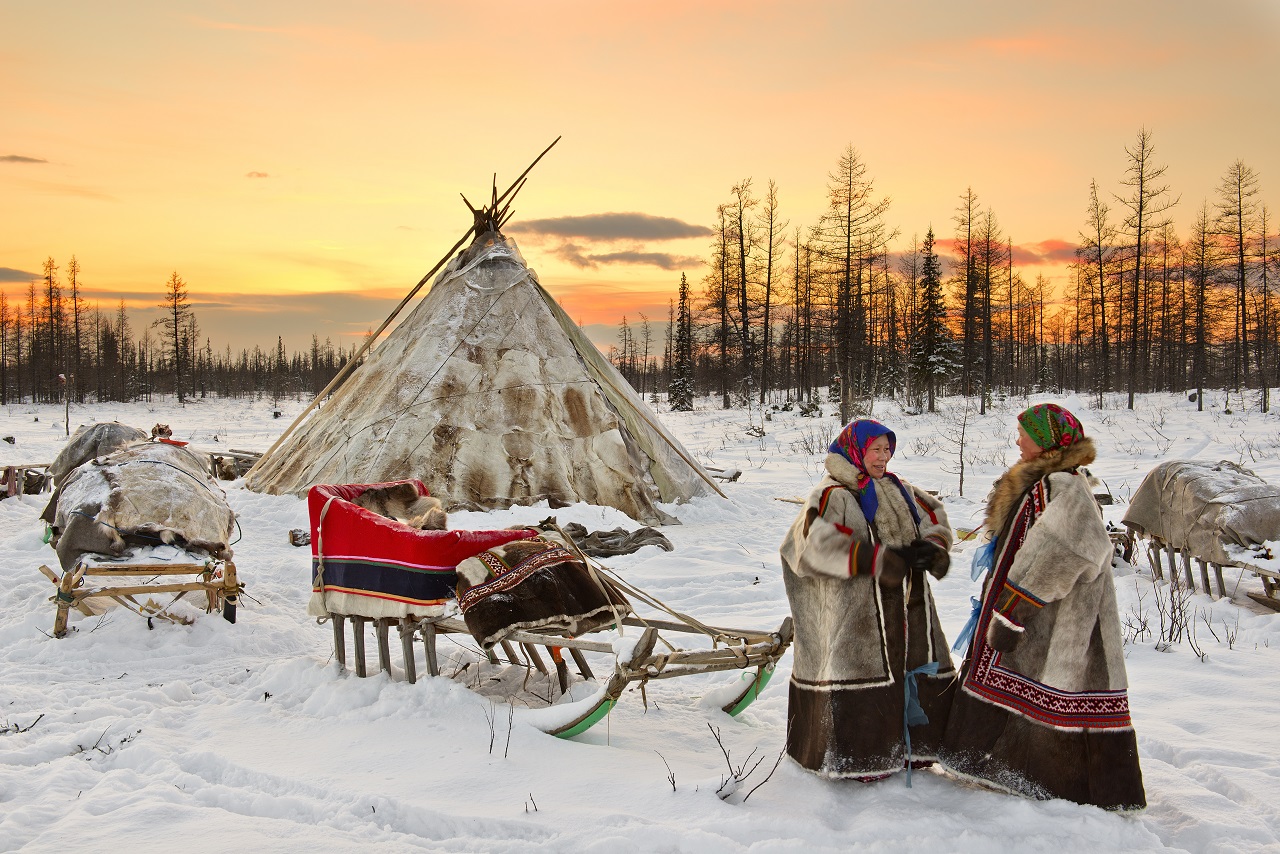 In the Sámi languages, for example, there are 180 words for the different states of snow. There are separate words for each of them - snow of different density, depth, hardness or looseness, wet or fluffy. And to describe reindeer, the Saami use more than a thousand words.

Each northern language also preserves the experience of survival in harsh conditions of the Arctic, where one cannot survive alone, without strong family ties.

For example, the Yukaghirs have their own separate words to convey the degree of kinship in any line, paternal or maternal. For example, "chumuochie" (literally "big father") denotes the elder brother of the father, "chamiyaa" - mother's older sister, "big mother". And if the aunt is the mother's younger sister, another word is used for her - "yaadieh", "little mother".

Love and respect for the Arctic nature, for the people around is only a small part of what the languages of the indigenous peoples of the North can teach modern man.

Unfortunately, today not all the indigenous people of the Arctic speak the language of their ancestors; every year more and more young people switch to Russian. This is why many northern languages are in danger of extinction. This must be prevented at any cost, for the loss of even one language would be irreparable for all mankind.

The scientific community and the government are developing special programmes aimed at the preservation of northern languages. For example, in 2020, a special item was included in the state programme for the development of the Arctic: the publication of textbooks on 15 languages studied by the children of the indigenous peoples of the North. It takes a lot of effort to keep these languages alive and growing, and the creation of a geographic information map will be yet another step along the way.

When the GIS map of languages of the peoples of the Arctic Zone of Russia, North Siberia and the Far East is created, it will be published on the unified digital platform National Spatial Data System. 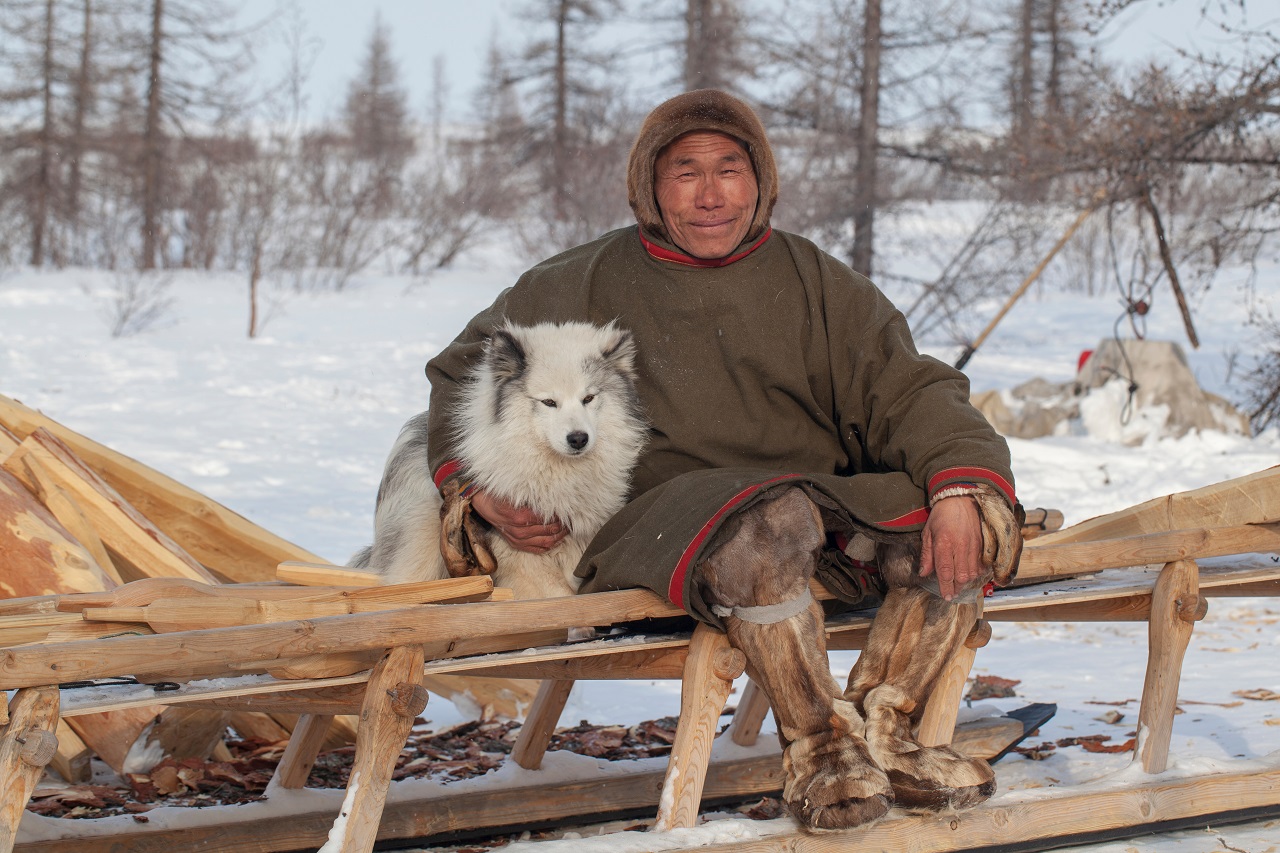