If we want to get the most from the Arctic territories, we must first ensure good living conditions above the Arctic Circle

During the long winter, most polar towns and villages are cut off entirely from the 'mainland' or receive their only communication via air service. Moreover, the shipment of food and necessities to the north by air is extremely expensive. That's why preparing for the winter months in the north can be a lot like preparing to launch a spaceship. You need to stock up on everything you need in advance.

During the short Arctic summer, the northern seas and rivers are free from ice. In this brief period of time, people need to cheaply ship both food and goods, as well as machinery and fuel for factories. For many northern towns, the factory is the only way they can receive everything they need for the year ahead. Any mistake may be fatal: too little fuel oil and a school or kindergarten might be left without heating in the middle of winter; forget to ship medicine and people's lives will be in danger. This is why northern shipments are controlled by the state and financed from the national budget. 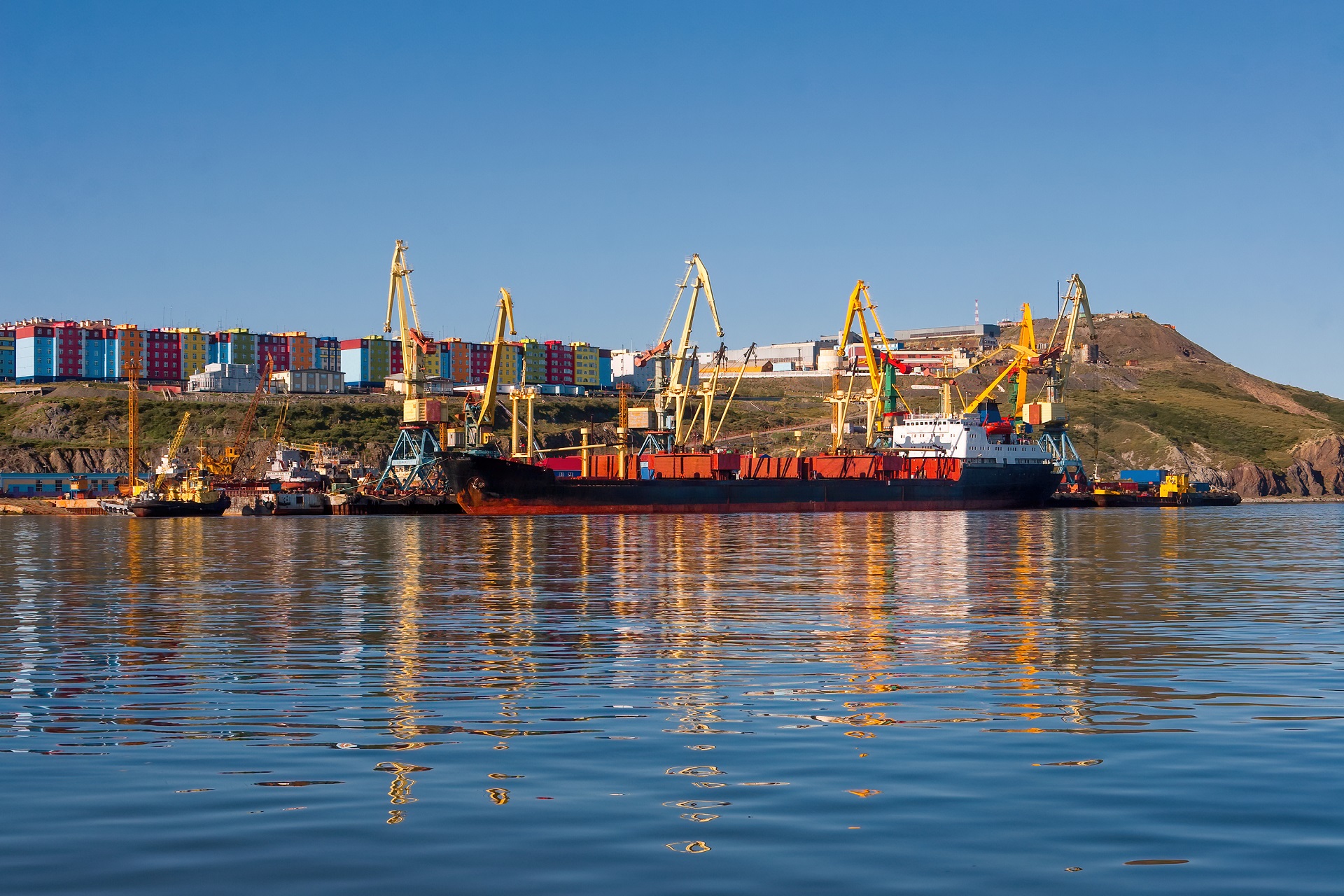 Today, the Republic of Sakha (Yakutia) alone receives an annual shipment of over 3 mn tons of cargo, half of which is considered absolutely essential for survival. All of the flour, sugar, grains, butter, tea, preserves, dried and condensed milk, processed fruits and vegetables would be much more expensive if it wasn't all shipped at a fixed price that includes the cost of long-distance delivery.

Goods are shipped along the Northern Sea Route and northern rivers, many of which have a very short navigation period of just a few weeks. Ships can only pass through them during spring tides before the rivers become too shallow.

Supporting ports, such as Varandey, Sabetta, Dikson, Dudinka, Igarka, Khatanga, Tiksi, are actively developing throughout this new stage of Arctic exploration. However, the less well-known ports like Amderma, Zelyony Mys, Beringovsky, Chersky, and Peschanka should also have a chance at a new life. The large-scale extraction projects in the Arctic are helping to revive these ports. In fact, the country is building a fleet of nuclear icebreakers and transport infrastructure to support them.

Global warming is slowly melting the Arctic sea ice and, according to expert estimates, the entire Arctic Ocean will soon be ice-free for the entire summer. The Northern Sea Route will become the most efficient route in the world, providing a great incentive for us to develop its port infrastructure. As the Northern Sea Route becomes more active, the northern shipment will become much easier and cheaper to organise.

One of the ways to better facilitate the northern shipment is to arrange it so that significantly less cargo is needed to be delivered. Today, the annual shipment includes up to 6–8 mn tons of fuel and lubricants and up to 20–25 mn tons of coal. Shipping costs currently account for 70% of the final price of fuel. If we use liquefied natural gas produced in the Arctic in place of traditional fuel, the costs of shipping will decrease and towns will have a much more stable energy supply. It is a cheap and environmentally friendly solution.

Don't underestimate alternative energy sources. If wind or hybrid solar-diesel power stations were used beyond the Polar Circle in place of diesel and electrical plants, significantly less solid fuel would need to be delivered. Moreover, a single floating nuclear power station, like the one in the Pevek Port in Chukotka, can provide an entire region with cheap and clean energy, eliminating the need for coal and petroleum. As a massive bonus, it would also significantly reduce our impact on the environment.