How Tender is the Polar Night?

Twice a year, the region tests the limits of mankind, first by completely cutting off sunlight, and then by leaving the light on around the clock. During the polar night period, the sun doesn't cross the horizon for more than 24 hours. The closer to the Pole, the longer the night. The longest nights occur directly on the Pole, lasting 6 months at a time. Here, the sun only sets and rises once a year. Over 2 mn people spend every winter in the complete darkness of the Russian Arctic—that's more than half of all people living above the Polar Circle around the world.

The polar night in Murmansk lasts from December 2nd to January 11th. In Norilsk, the night stretches from November 30th to January 13th. The summertime brings yet another challenge. During the polar day, the sun refuses to set at all. Nevertheless, Polar residents do not let nature spoil their good spirits. 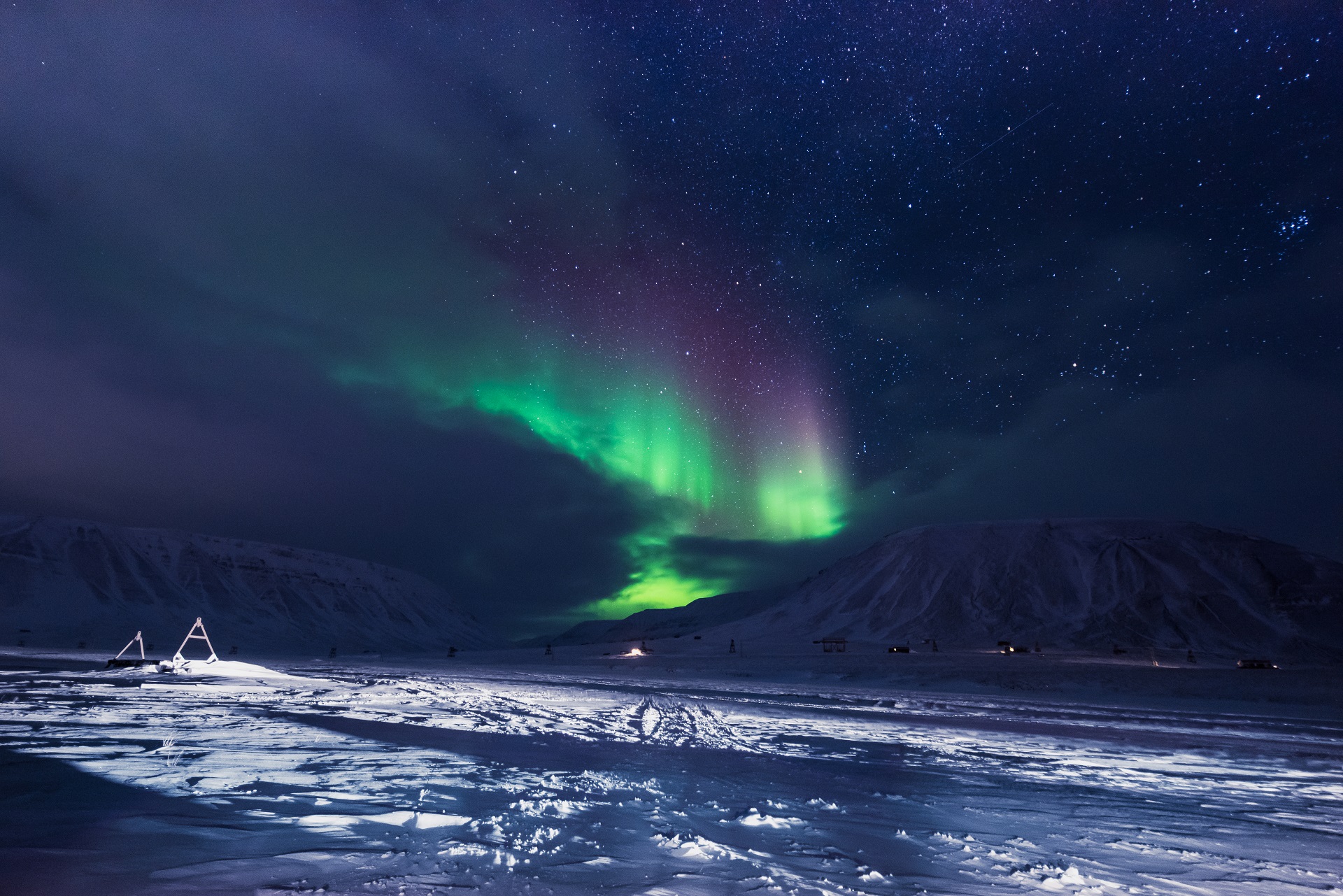 Humans have adapted to 24-hour day cycles, making life for the average person unbearable during polar nights and days. The complete absence of daylight is especially hard on the body because we are most active during the daytime. Polar nights increase the risk of depression and make people nervous and irritable. They can become overwhelmed by drowsiness, quickly tired, or suffer from anxiety. The human immune system deteriorates, making people more prone to diseases and aggravations of chronic illnesses and increasing weather sensitivity. Hair growth and skin regeneration also slows down and metabolic disorders become especially apparent on the skin, revealing boils, extreme dryness, chapping and peeling.

These unpleasant symptoms make up what scientists call 'polar health disorder syndrome', or simply 'polar syndrome'. It has many causes, but one of the key factors is a lack of UV light, leading to insufficient production of serotonin, the happy hormone, in our bodies. Serotonin is one of the most important human neuromediators.

While polar nights may be a harsh challenge, their negative effect on the human body can be minimised. Over the last decades of Arctic exploration, health experts have devised a list of recommendations for staying strong and healthy. The main goal is prevention. It is much easier to prevent polar syndrome than to treat the consequences. 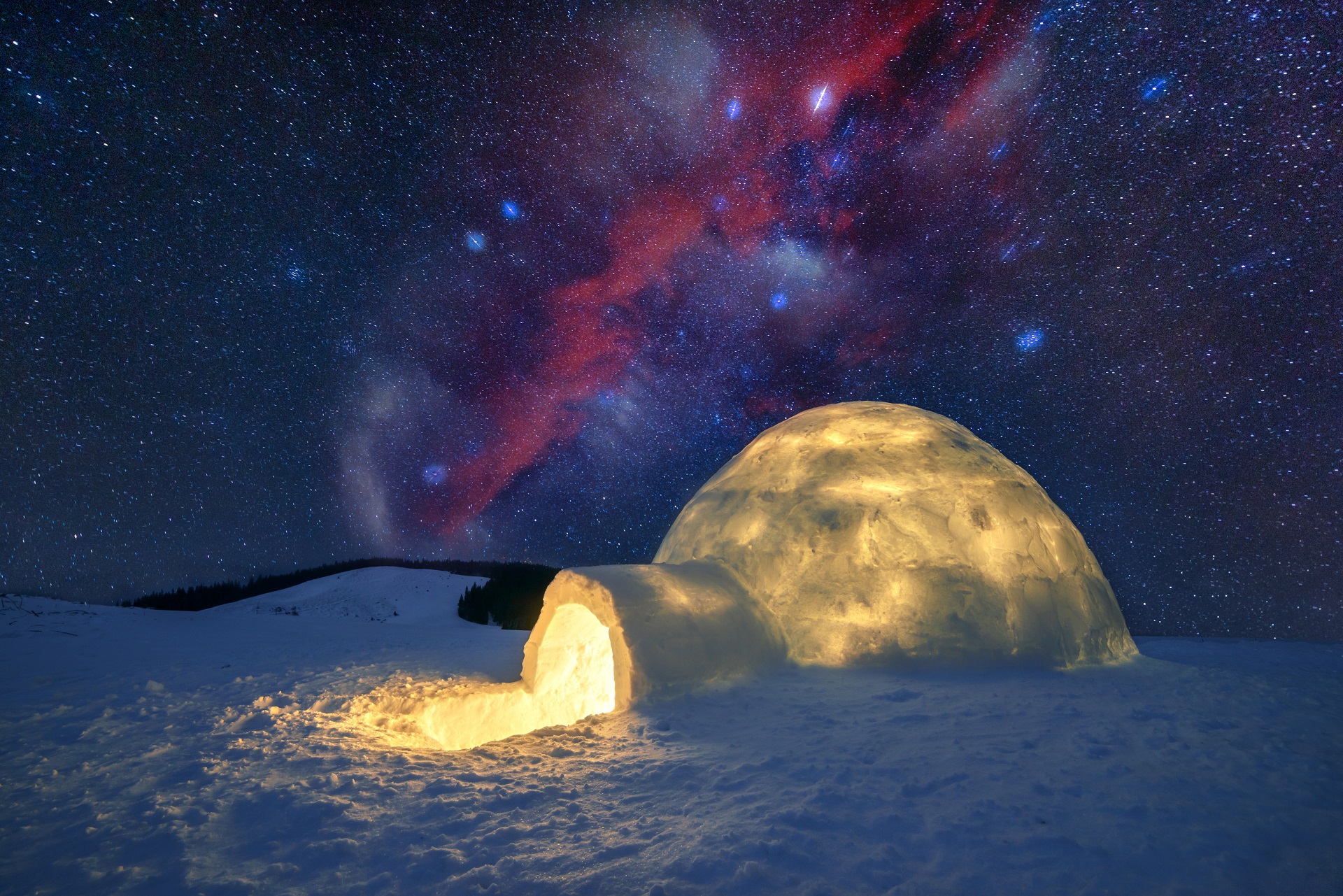 Northerners should spend as much time as possible in the sunlight to boost their serotonin levels. Bright artificial lighting can compensate for a lack of daylight. Thirty minutes in white light immediately after waking up will significantly decrease the risk of polar depression.

Doctors are generally strictly against the use of sunbeds, but even they can admit that these devices are a blessing beyond the Polar Circle. Artificial sunbaths are recommended for jump-starting the metabolism.

Sports also help the body produce more serotonin. That's why physical exercise is essential during the polar night. Just about anything will do, be it skiing, swimming, or yoga. It's impossible to be a couch potato and stay healthy in the North. At least some kind of physical activity is absolutely crucial. Even a brisk walk before going to bed helps. Better yet, 10,000 steps a day can help you 'walk away' from the risk of depression. 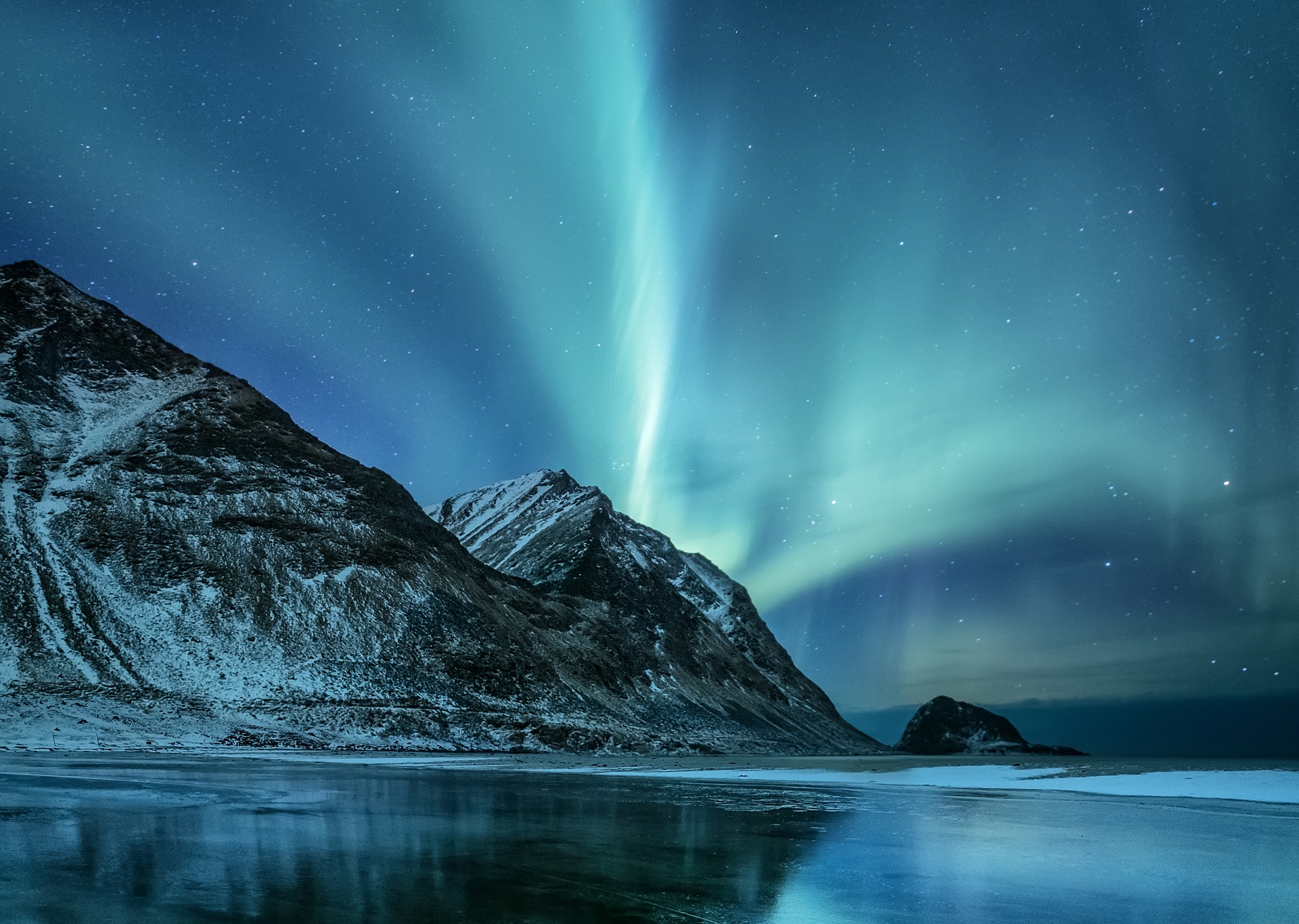 Another good method for battling polar syndrome is maintaining a balanced diet that is rich in healthy fats like fish, seafood and liver. Dates, bananas, dark chocolate, and tomatoes also help the body produce serotonin. Fruits and vegetables are chock-full of necessary vitamins. That's why the best beverages to drink in the north are juices made from real berries and fruit, even if you might be tempted to reach for a hot drink like tea.

Read more Arctic Forests: Flora from the Times of Mammoth Fauna The trees beyond the Polar Circle cannot boast extraordinary height or thickness, but they are true champions in the art of survival

It is also envisaged that smaller vessels will be used for transport on the NSR.

Investments in the project will amount to about RUB 2.4 bn.

Students are transferred to project-based learning.