High-speed Internet in the Arctic: Continents to be connected with a subarctic cable

Megafon and Rosgeologia are laying a subarctic communication line

The ship Professor Logachev has already completed its journey from Murmansk to Vladivostok along the Northeast Passage and studied the topography of the seafloor. The Ministry of Transport, the Federal Agency for Sea and Inland Water Transport and several federal state unitary enterprises have begun the implementation of a similar project, which involves laying a fibre-optic communication cable along the Northeast Passage. It is planned to lay fibre-optic cables along the bottom of the Arctic Ocean, connecting the shores of Northern Europe and Southeast Asia.

Megafon and Rosgeologia first spoke about launching the Arctic Connect project at the St. Petersburg International Economic Forum back in June 2019. The cost of establishing the communication line is estimated to be between $800 million and $1.2 billion.

Megafon's partners in the project include a number of Japanese and Scandinavian organisations join together in a single consortium with international financial institutions. In particular, it has been reported earlier that the Finland-based Cinia company had been selected as a partner of Megafon due to its experience in laying communication cables on the seafloor. Between 2015 and 2016, the company built an undersea cable across the bottom of the Baltic Sea, connecting the shores of Finland and Germany.

The total length of the fibre-optic cable across the northern borders of Russia is planned to reach 10 to 13.8 thousand km, depending on the topography of the seafloor along the cable run.

Arctic Connect is set to create a new way of transferring information between Europe and Asia. The ends of the cable will extend from water to land and be connected to already operating data transmission lines. This will allow decreasing the load on already existing data transmission channels that connect the continents by land.

Once the cable reaches the Bering Strait, North American TV companies will be able to connect to the communication line. 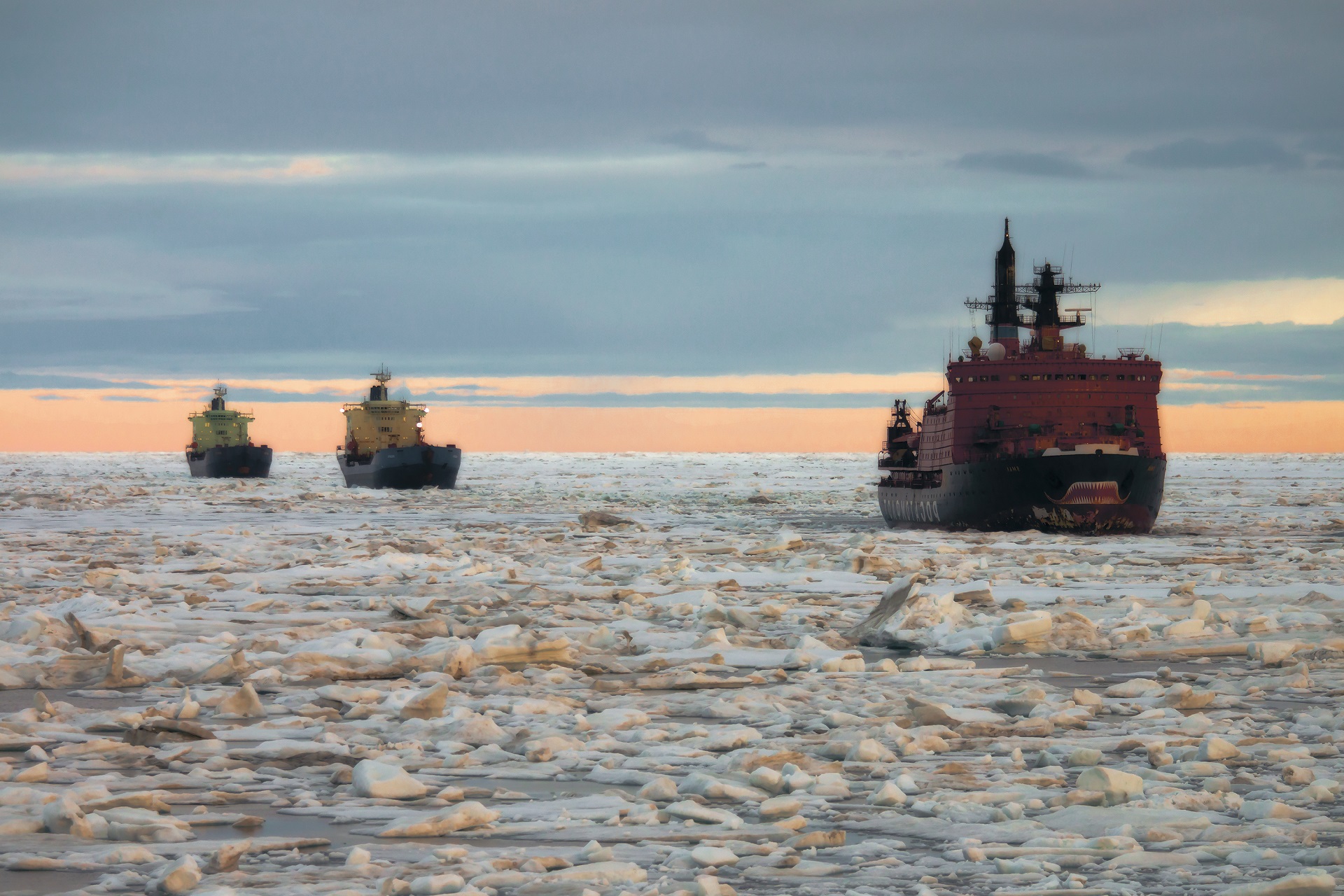 According to the project's founders, there is a demand for such a channel, as the telecommunications industry of Europe has already reached its maximum capacity. It practically has no other way to expand.

This November, the Ministry of Transport, the Federal Agency for Sea and Inland Water Transport and Rosmorport have also begun the implementation of a similar project, which involves laying a communication cable along the bottom of the Arctic Ocean. The project is carried out by Morsvyazsputnik.

Another transarctic undersea fibre-optic communication cable is set to connect Murmansk and Vladivostok. However, this cable is planned to be completed in 2026. 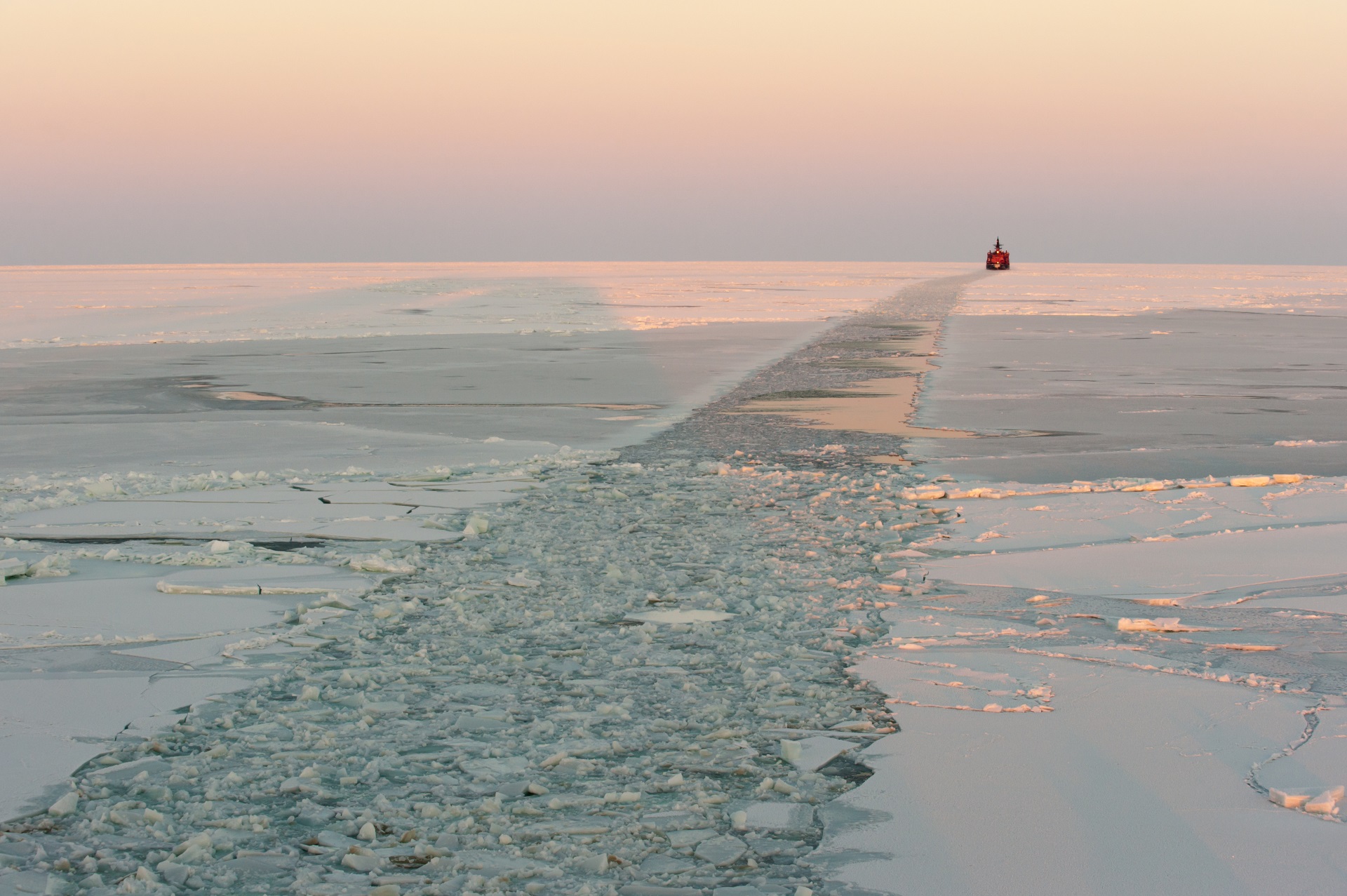 The goals of this project are to develop the port infrastructure along the Northeast Passage, create a digital infrastructure for the production and transportation of hydrocarbons in the Arctic, as well as offer northern territories an alternative to satellite communications.

Once the project is even partially implemented, it will allow establishing data centres in the Arctic. Its climate will allow owners of data storage and processing centres to save on cooling.

The transarctic cable will have a total length of over 12,500 km, excluding the branch lines connecting it to various settlements along the way. The new line is set to have a bandwidth of 52–104Tbit/s. The total cost of the project is RUB 65 billion.