Deer skins and diamonds: export trade from the Arctic territories

23.11.2021 // Primary products are the main Arctic export category. Oil, timber, and coal are among the main export items. At the same time, the regions put in an effort to develop exports outside of the resource industry.

The share of the Arctic regions accounted for up to 8% of exports (the estimate is inaccurate since the Federal Customs Statistics list the Arctic regions together with the municipalities that are not included in the Arctic zone of the Russian Federation — Arctic Russia). How significant is that? It depends on evaluation method. While the Russian North may not be the key trade contributor, it definitely plays a significant role.

The leader in export among the Arctic regions is the Krasnoyarsk Territory. Its share accounted to 3.6%. In monetary terms, it amounts to $9.188 bn. Chukotka Autonomous Area had the lowest result: in January–August 2021, the cost of exported goods had a total of $144.7 mn only. It should be noted, that the cost of imported goods was ten times less.

The Arctic territory is full of mineral resources. However, harsh climatic conditions make mining a challenge. Nevertheless, primary products remain one of the main export categories.

For instance, the Nenets District exports nothing but the crude oil and petroleum products. At least, nothing of any noticeable scale.

The Arkhangelsk Region and the Komi Republic export timber, its derivatives, and petrochemical products.

The Murmansk Region exports ore and metals. Among them, the scarce nickel. The export goes mainly to Europe: Belgium, Switzerland, the Netherlands. However, PRC is also an important customer.

For the Krasnoyarsk Territory, metal, not only nickel, but copper and aluminium, too, is a significant part of international trade as well.

Yakutia's main export categories are the diamonds mined in the republic, as well as its coal. Yakutia supplies coal to Asian markets: China, Japan, Indonesia. 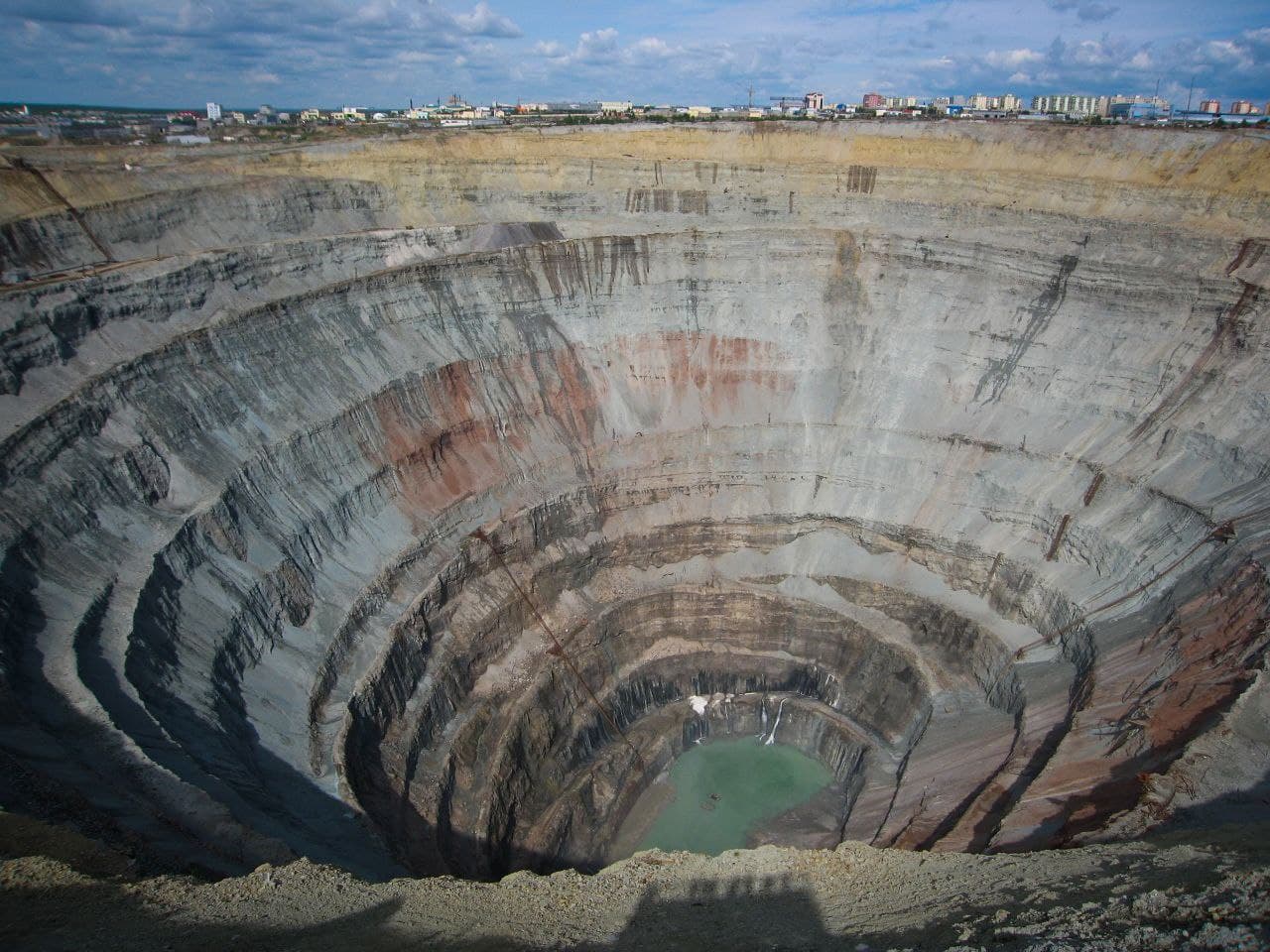 In August, during the meeting with regional business, Pavel Volkov, the State Secretary, Deputy Minister of the Ministry for the Development of the Russian Far East, stated that it is necessary to facilitate the promotion of Russian goods, works and services to foreign markets. At the same time, it is necessary to develop primary products exports, as well as to facilitate the international market expansion for products of the advanced development territories residents, the free port of Vladivostok and the Arctic zone of the Russian Federation.

That is already underway. In particular, work is being done together with the Russian Export Center (REC). REC foreign network exists in 11 countries: Azerbaijan, Belarus, Vietnam, India, Kazakhstan, China, Tajikistan, Turkey, Uzbekistan, Germany, and United Arab Emirates. And the network task is to provide comprehensive support for the export activities of Russian companies abroad.

'REC has the opportunity to provide a full range of such measures to promote products manufactured in the Far East and Arctic. Such as, the search for a Russian supplier at the request of a foreign customer, business missions, regular business meetings and events developing connections and relations between Russian and foreign companies. In order to increase export volumes and provide the most effective assistance to Russian companies in foreign markets, the partner network interaction format is actively developing,' noted Dmitry Prokhorenko, director of the Russian Export Center foreign network.

At the III Russian-Korean forum of interregional cooperation held in early November in the Korean Ulsan, representatives of the Far Eastern and Arctic regions spoke discussed the ways of close cooperation with their Korean colleagues. Sergey Mestnikov, Deputy Chairman of the Government of the Republic of Sakha (Yakutia), noted that industry-specific growth points for non-resource exports are enterprises producing jewellery and diamonds. According to Mestnikov, such areas as the production of drinks from wild plants, cooperation between countries in the field of education, IT industry, and science are promising. 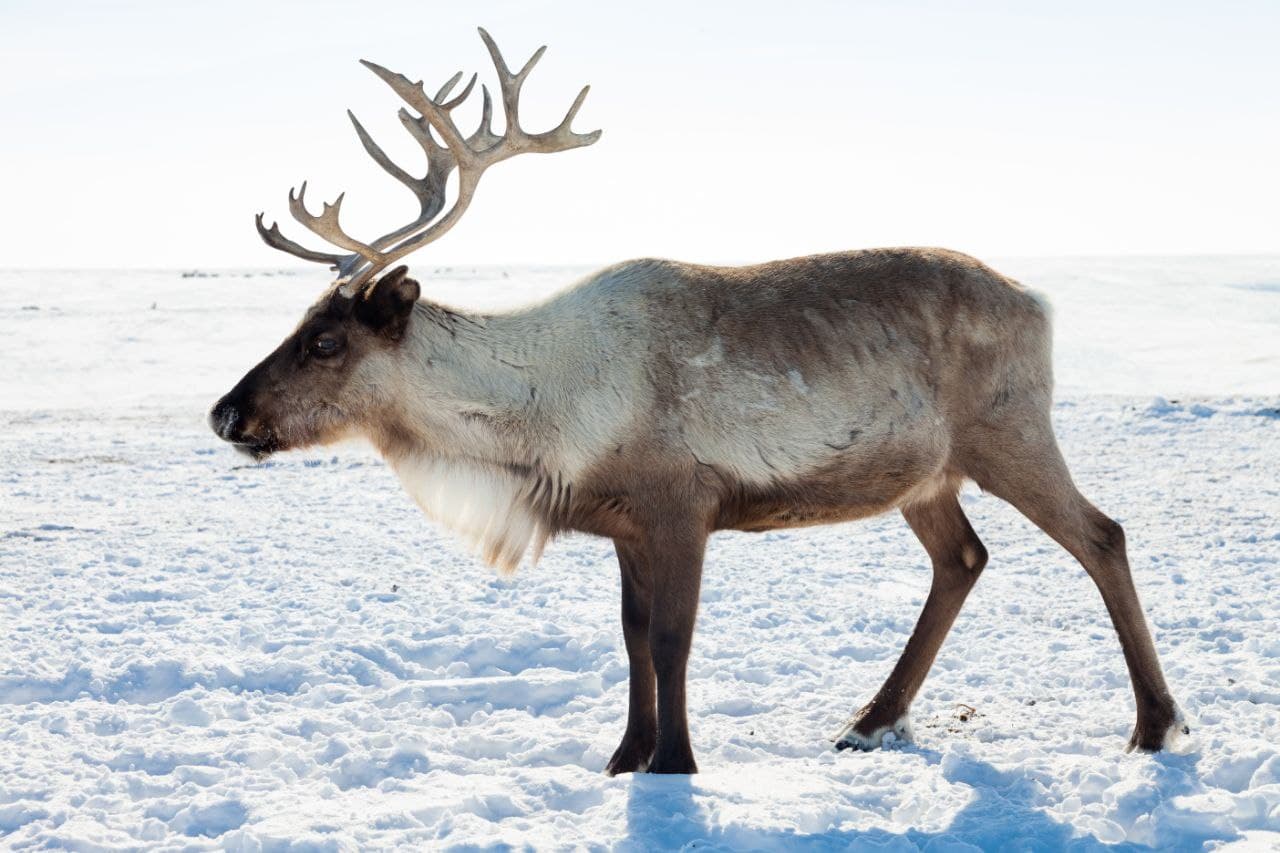 At the same time, Yamal finds it worthy to increase the export of the deer by-products. Next year, it will grow by about a third, up to 100 tons, according to the regional government forecast. Non-food reindeer third category by-products, the so-called slaughterhouse offals, appeared to be in demand in Germany. This primary product is used to produce animal food in the country.

The region has been engaged in the export of venison and its by-products since 2020. Deliveries to European countries began within the framework of the International Cooperation and Export national project. Deer and deer skins are now supplied to Germany and Finland.

At the same time, not only European, but Asian and Arab countries, too, had previously shown interest in the Yamal venison; however, the export was not impossible due to the absence of permission.

At the moment, Yamal is the only region exporting venison. In the future, other Russian regions, the Murmansk region and the Nenets Autonomous Area, could also supply venison and its by-products. To do so, the regional enterprises must complete the certification process.

One of the Russian Arctic locals, the Natural Products of the Arctic company, received the Russian Arctic resident status thanks to a project for the deep processing of deer products. The company came up with an idea on how to use the deer carcass leftovers that are not currently being used. In particular, hematogen and food supplements can be produced from the 'residual' materials of deer farming.

Irina Svetlyakova, the company director, told Arctic Russia that, at the beginning, the finished products will be supplied both to neighbouring regions and to remote parts of the country. At the same time, she does not exclude that in the future the company products may become popular outside Russia. This will happen if the company completes certification process.

As Arctic Russia was told in the press service of the Government of the Krasnoyarsk Territory, the region is among the top ten Russian regions in terms of export volume. For 9 months of this year, its volume increased by 82.3% compared to the same period in 2020 and amounted to $ 7.3 billion. The share of non-resource non-energy exports in the total export structure of the region is about 90%. The main volume in the annual export of agricultural products of the Krasnoyarsk Territory is made up of grain and oilseeds. "The region is conducting trial deliveries of dairy products, as well as rapeseed oil to the PRC. The regional agricultural enterprises appreciated the benefits of rapeseed production, since the whole of Southeast Asia buys rapeseed for the production of oil, which is second only to peanut oil in terms of use. for example, Belarus - buys rapeseed and uses it for the production of fuel and lubricants, and the cake is used for animal feed."

This article uses the materials of the press service of the Ministry for the Development of the Russian Far East, TASS, RIA Novosti, Federal Customs Service, and goarctic website