Working in the Arctic

Top 10 professions in the highest demand across the regions of Russia's Arctic Zone.

30.07.21 // In Russia, professions in IT and the oil and gas sector have been in the highest demand for several years now. Also, according to research from various job search agencies, in a number of sectors, medical professionals, top managers and engineers are in the lead. While the overall trends in the Russian labour market apply in many respects to the Arctic, the northern territories have their own specific characteristics. First and foremost, they need specialists ready to contribute to developing the social, industrial, transport, informational and communication infrastructure of the Arctic.

Workers in the mining, oil and gas industries

Our Arctic projects in mining, oil and gas are now among the largest not only in our country but also in the world. The northern regions have enormous reserves of minerals: copper, coal, nickel, gold, natural gas and oil. Development continues here, which means there will always be work for engineers, drillers, geologists and many others. 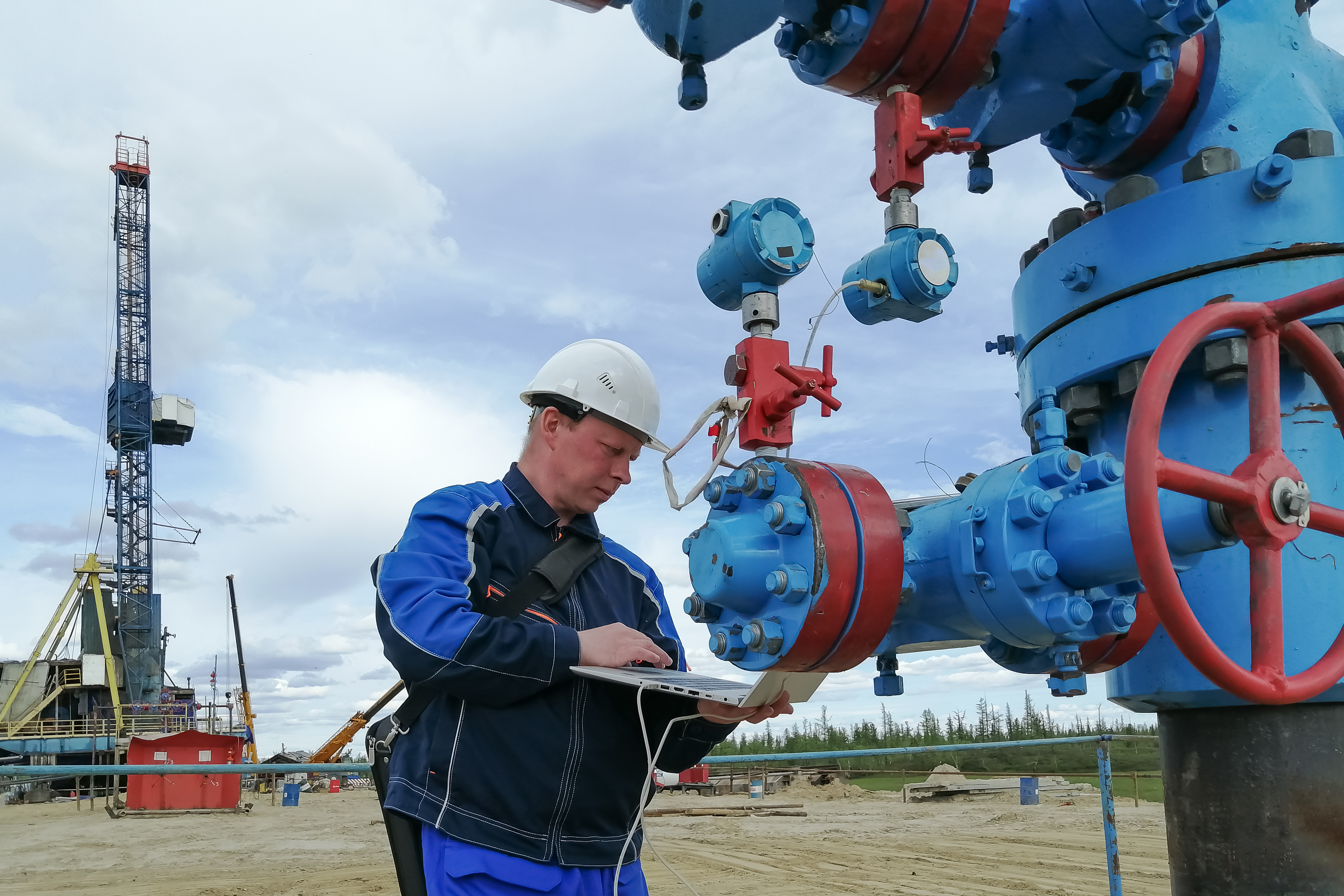 No industrial facility can operate without electricity. Specialists in this field are particularly in demand in the Arctic. Many industries are located tens or even hundreds of kilometres away from any settlement with a centralised power supply. In addition, they often require very different capacities, so specialists have to design, build and maintain the power plants from scratch.

One of the professions in the highest demand in the Arctic. You need special competencies to work as a construction specialist in the polar regions. Construction professionals working in the Arctic are distinguished by their ability to build and reconstruct facilities in the permafrost, their understanding of all the processes involved, and their ability to cope with difficult working conditions.

The development of the North Sea Route is a strategic task for Russia, inextricably linked to the development of the Arctic regions. In the coming years, cargo traffic along this route is expected to grow to 80 mn tonnes per year. Without the development of the shipbuilding industry, it will be difficult to achieve these results; there is already a need to build ships of various classes, including icebreakers, tankers and container ships.

Providing the ships that will sail in Arctic latitudes with professional crews is also one of the most important tasks. Moreover, there is a need to develop the infrastructure of the ports along the North Sea Route. Therefore, in the Arctic today, there is a growing demand for specialists such as captains, sailors, ship repairmen and navigators. 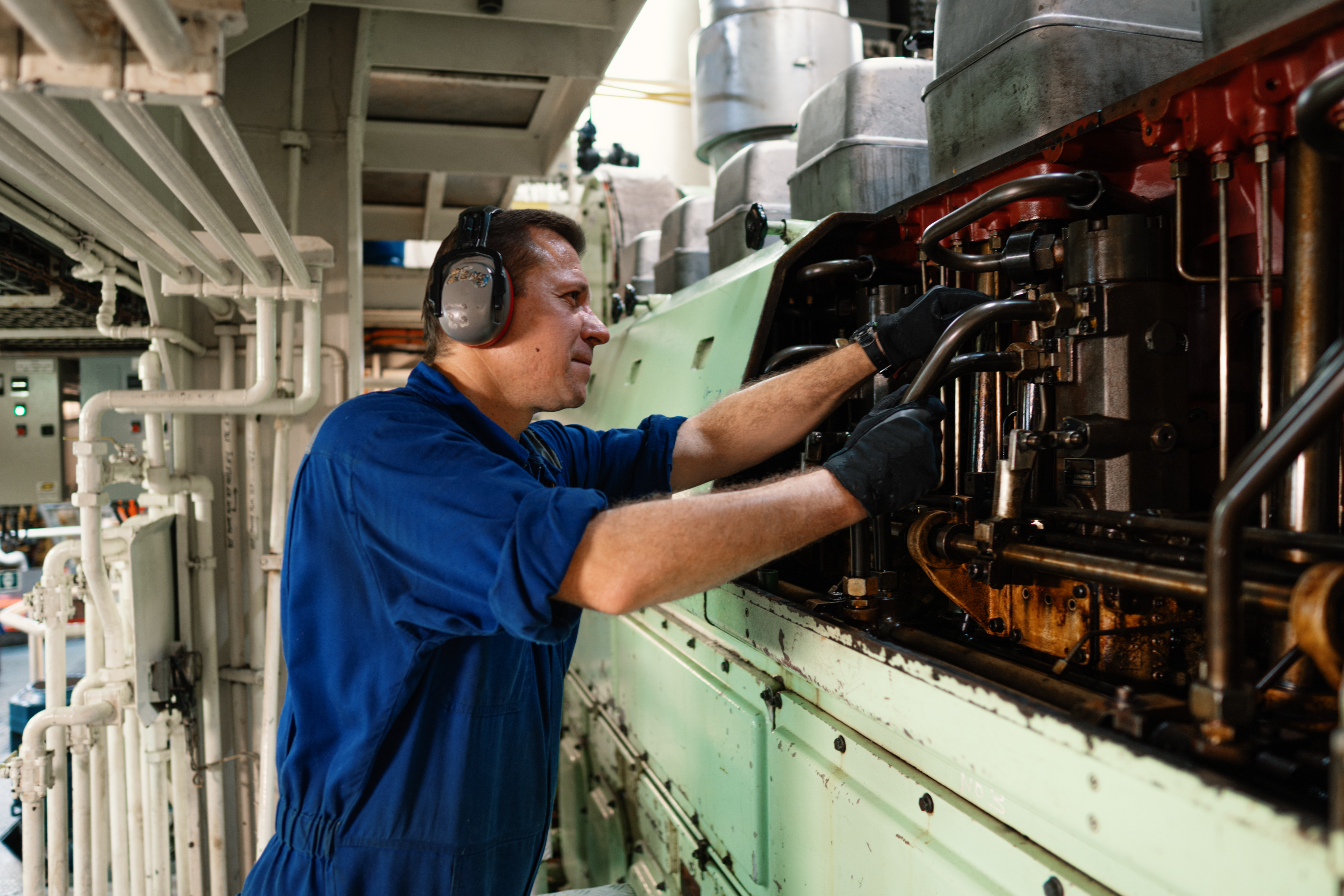 The marine fishery remains one of the main economic sectors in the Arctic, making fish farmers and specialists in fish and seafood harvesting and processing some of the professions in the highest demand in the North.

One of the main social objectives for the development of the Arctic which the state has set for itself is to provide the northern territories with medical personnel. Doctors who are willing to work in the North are now offered high salaries and, if they move from other regions of Russia, a number of impressive benefits.

One might wonder, what kind of agronomists are needed in the North? However, today, agriculture is a booming industry in the Arctic: greenhouse complexes, smallholdings and farms are being set up, ready to provide fresh produce to the residents of these areas. Many companies in the Arctic regions offer vacancies for agricultural specialists.

The growing demand for innovative technological development in the Arctic requires deep knowledge of IT technologies and competent specialists in the field, including software engineers, developers and data protection specialists.

Competent managers are always in demand in the labour market. But running a company in the Arctic is not the same as running a business in any other region. Top managers here need to be highly experienced, skilled in making complex decisions, and familiar with certain specialised and scientific issues.