Fresh vegetable projects in the Arctic

Growing fresh fruit and vegetables in the Arctic is becoming a reality. Northern regions are gradually adopting technologies that enable local harvests. Vegetables are grown in 'smart greenhouses' in Yamal and Krasnoyarsk Territory, and high-tech facilities are being built in Chukotka. Such projects not only allow businesses to develop but also solve the strategic task of ensuring food security in the Arctic regions, which means they can count on state support.

Two high-tech greenhouse complexes will be built in Chukotka by the end of 2022. Each of them will occupy an area of 0.6 ha. A total of 400 tonnes of vegetables per year will be grown there. The district department of agriculture and food assures that greenhouses will appear not only in Anadyr but also in Pevek, Russia's northernmost city.

Chukotka's example is not some exception. In recent years, many Russian regions have initiated projects to grow their own fruit and vegetables.

It is not easy to harvest crops in harsh climates, so the Arctic is turning more and more to the latest scientific advances. There are now several such developments in the arsenal of Russian agronomists. For example, vertical greenhouses, where the beds are built one above the other. Another innovation is the creation of a comfort spectrum for plants. This is done by using electric light sources which, by emitting waves of the electromagnetic spectrum, aid photosynthesis. The Arctic is also active in growing vegetables using hydroponics. There is no conventional soil, but vitamin- and mineral-filled solutions are used to nourish the root system. 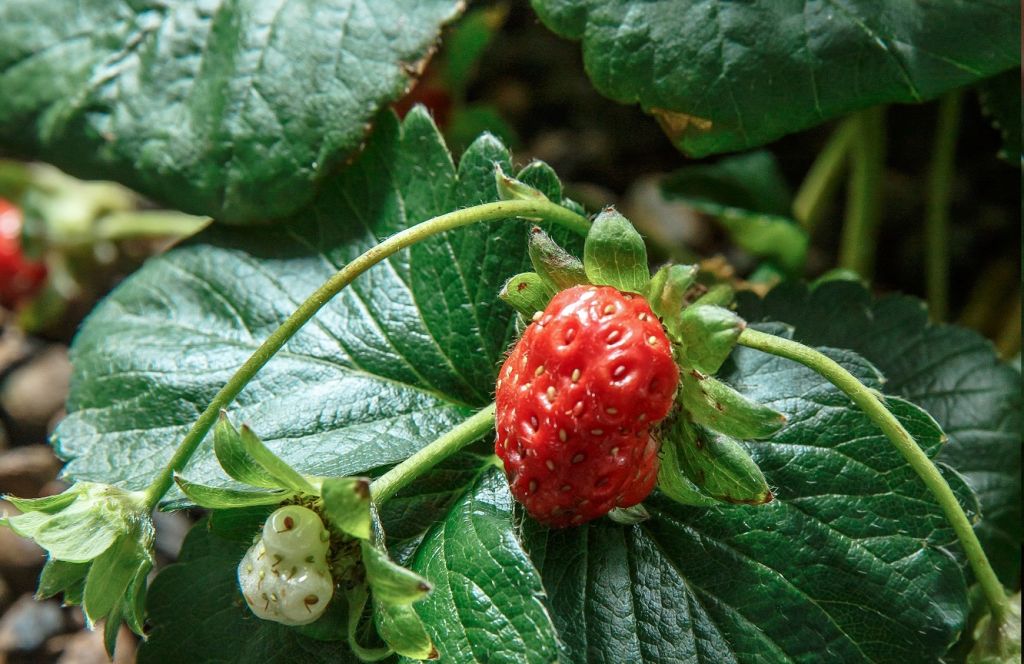 Photos from the site: yamal.gazprom-neft.ru

Incidentally, vegetables are grown in hydroponics in the Yamal-Nenets Autonomous Area. The project was launched early last year at the Novoportovskoye field, one of the largest oil and gas-condensate fields that are being developed on the peninsula. But that's not all.

This January, oil workers harvested their first winter crop of strawberries from the 'smart greenhouse'. In addition to strawberries, the complex also managed to get a few cuts of green onion, dill, parsley and arugula, as well as to taste the first Arctic cherry tomatoes, radishes and sweet peppers. According to lab tests, the entire crop from the 'smart greenhouse' is fully compliant with state standards. This way, the field workers are provided with fresh produce containing essential vitamins. 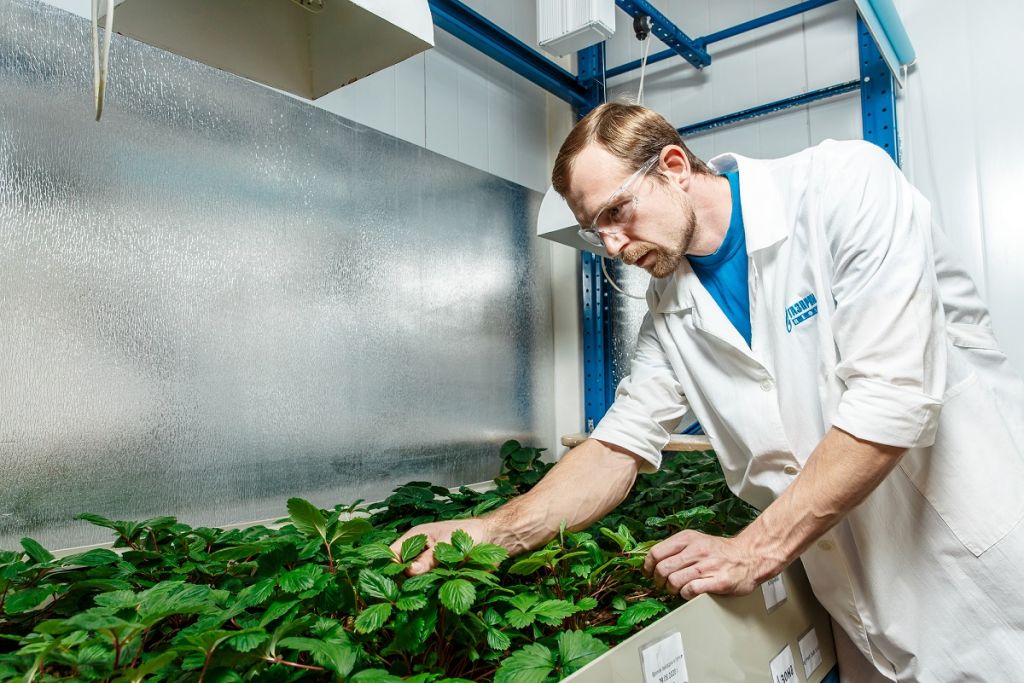 Photos from the site: yamal.gazprom-neft.ru

In Norilsk, new agricultural technologies have been experimented with for several years. As early as 2018, Nornickel began building a greenhouse complex in the city. The company's subsidiary Norilsky Kombinat established the Polar Greenhouse Complex at the end of March 2018. Vegetables, gourds, root and tuber crops, as well as mushrooms are grown here.

The Norilsk greenhouses are also used for growing vegetables and fruit by private individuals. There is even a page on Instagram called 'Norilsk Greenhouses' that offers to take a tour of greenhouses in the city, buy fresh vegetables or the necessary equipment to grow crops that are not typical for the Arctic. Entrepreneurs who have already set up a business of this kind are eager to share their experiences during such tours.

In Russia, entrepreneurs who are involved in the cultivation and supply of vegetables and fruits to the inhabitants of the North can count on the support of the state. The strategy for the development of the Arctic until 2035 spelled out the need to develop the agro-industrial complex of the northern territories, ensure food security and increase the competitiveness of domestic products. Therefore, the state is ready to support entrepreneurs who will help in solving strategic problems.

Investors can receive state support in support centers for small and medium-sized businesses; larger projects will help implement preferential regimes - priority development territories and the Free Port of Vladivostok (extending to the regions of the Far East), the Arctic zone of the Russian Federation. In addition, support will be provided to entrepreneurs who have become participants in the Far Eastern Hectare program.

More information about preferential treatment can be found on the website of the Corporation for the Development of the Far East and the Arctic.

Read more
Zapolyarye Unique fauna of the Arctic
Karelia Holidays in North Karelia
Komi Komi: The Seventh Wonder of Russia in the Middle of the Ancient Taiga