Clean energy for the development of the Arctic

First, it is environmentally friendly. Secondly, any other energy sources require regular maintenance, and nuclear installations can operate autonomously for a very long time. For the Arctic zone of Russia, where there is no developed transport infrastructure yet, and many areas remain inaccessible, this is an invaluable property. Therefore, the state corporation "Rosatom", one of the global technological leaders, is widely represented in the Arctic regions of the country.

Rosatom organizes icebreaker escort of ships in the Arctic Ocean, provides power supply to the Arctic regions and monitors the radiation situation in the region. And since 2019, the state corporation has been endowed with the powers of the operator of the Northern Sea Route and began to implement a plan that will make the Northern Sea Route an attractive transport corridor. 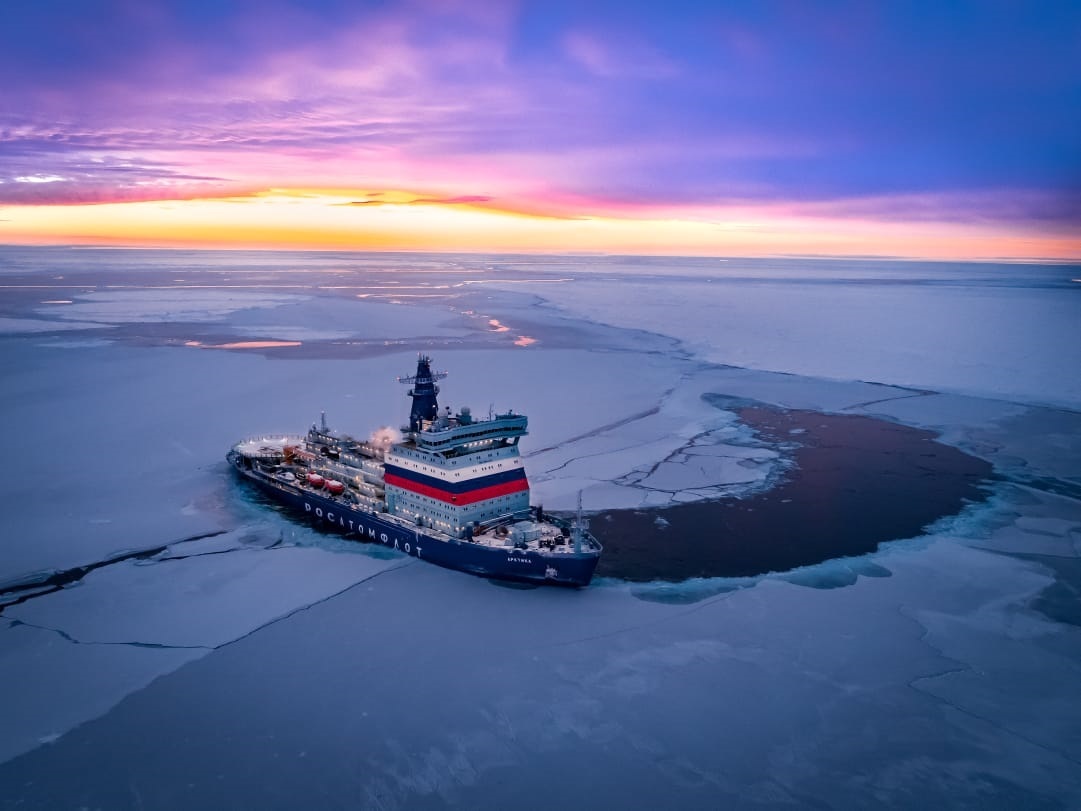 The Russian government approved the plan for the development of the Northern Sea Route infrastructure until 2035, prepared by Rosatom. Its implementation will help achieve the goal set by Russian President Vladimir Putin - to increase the cargo turnover along the Arctic highway to 80 million tons by 2024. To do this, the corporation will have to solve a number of most difficult tasks for organizing sea traffic and ensuring its safety, creating sufficient port capacities and strengthening the icebreaker fleet, which provides escort of ships along the Northern Sea Route.

The plan prepared by Rosatom is divided into three stages. In the first, calculated until 2024, the transportation of goods will be carried out mainly in the western direction. They will prove that the Northern Sea Route is a stably operating, albeit in difficult conditions, shipping route.

By 2030, it is planned to build a super-powerful icebreaker "Leader", which will ensure year-round transportation of Russian hydrocarbons to the markets of the Asia-Pacific region. By this time, the Northern Sea Route should become a popular international route.

The third stage involves a sharp increase in the volume of cargo transportation, including due to the supply of crude oil from the Arctic fields. According to the head of Rosatom, Alexei Likhachev, as a result, by 2035, "icebreakers on the Northern Sea Route will be sailing, if not in train mode, then certainly with regularity, in our traditional understanding of transport."

To implement this plan, Rosatom is already surveying the bottom relief of the Northern Sea Route and deepening it for the movement of ships, constructing sea and approach channels, constructing quay walls and other port infrastructure, installing navigation equipment, introducing an automated navigation control system and creating a system for its safety. The construction of the icebreaker fleet continues, because by 2035 Rosatom will need four more universal nuclear icebreakers of project 22220 - the same as the lead ship Arktika, and three super-powerful icebreakers of project 10510, as the nuclear-powered icebreaker Leader already laid down at the SSK Zvezda.

The tasks that Rosatom has to solve as the operator of the Northern Sea Route do not prevent the corporation from developing other areas of its activities in the Arctic. One of them is the creation of alternative energy, including in small forms. 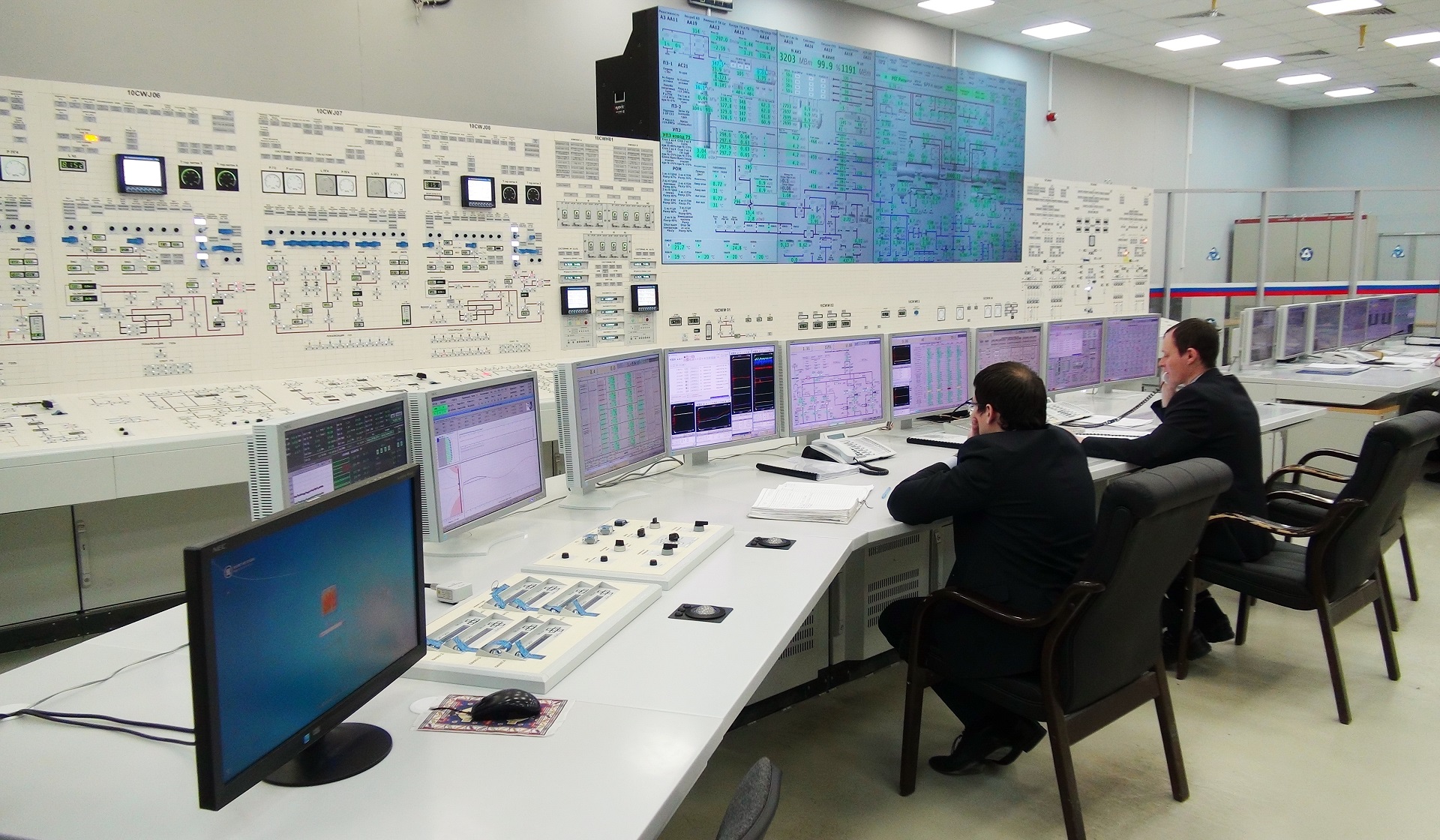 The world's northernmost nuclear power plants of Rosatom are already providing electricity and heat to the Arctic regions. The Kola NPP with four 440 MW units operates in the Murmansk region, the Bilibino NPP with four 12 MW units - in Chukotka. Another source of energy on the easternmost peninsula of Russia is the first floating nuclear power plant "Akademik Lomonosov", operating in the Chukchi port of Pevek. In the future, such floating power units will be able to replace diesel generation in hard-to-reach areas or provide electricity to oil and gas production platforms on the Arctic shelf.

Read more Oil and gas fleet of the Arctic The nature of the Arctic is incredibly vulnerable to any anthropogenic impact, and a spill of even a small amount of oil or LNG can turn into a real disaster