Navigation professionals and unmanned aerial vehicle operators: What personnel are needed in the Arctic

There is a clear shortage of qualified specialists in the Arctic. To assess what kind of human resources are needed, the Agency for Human Capital Development in the Russian Far East and the Arctic has collected statistical data from all the Arctic zone of the Russian Federation subjects, as well as from all the relevant ministries and departments. A survey of 3.4 thousand employers and initiators of investment projects has been made. As it turns out, over the next 15 years, out of all the Arctic regions, the greatest shortage of professionals will occur in Murmansk Region (60 thousand people). Second to it come Krasnoyarsk Territory (52 thousand people) and Arkhangelsk Region (30 thousand people).

If we are talking about the professions that are needed in all the regions, among those in the highest demand are drivers, food service professionals, nurses, teachers, doctors, educators, accountants, repairmen, and electric and gas welders. 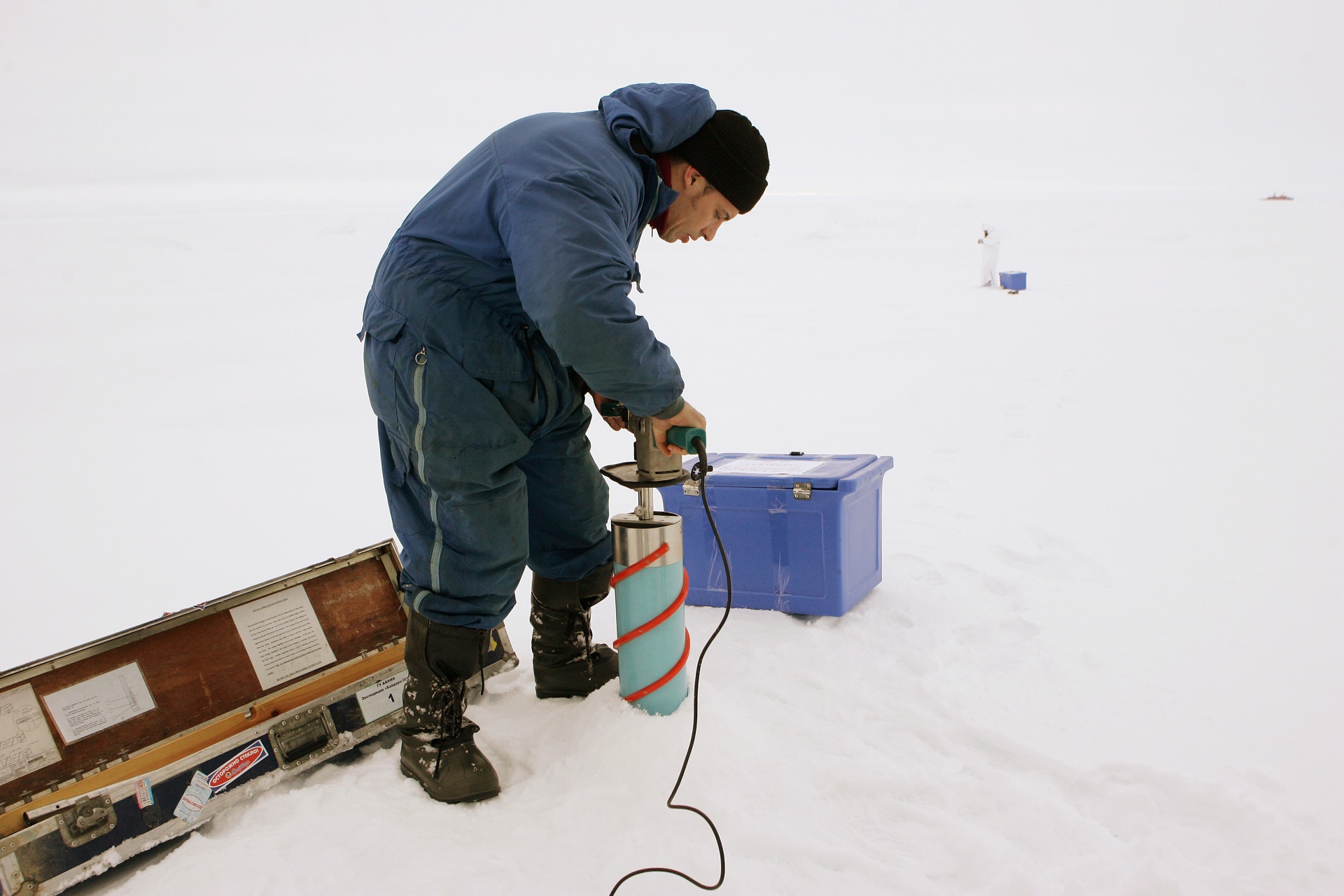 The highest demand is for workers with a university degree, 36%, and mid-level specialists, 46%. The need for unskilled labour in the Arctic is much lower, 18%.

On the whole, according to the forecast, by 2035, 182 thousand new jobs will have been created in the Arctic. Of those, 140 thousand will emerge from the launch of investment projects and 42 thousand will be created at existing production facilities.

Train your human resources in a new way

'Right now, many specialisations aren't available in the Arctic, or the training is carried out in a distorted form. It often happens that the college is located in one region, but the job openings are, in fact, in another. Training is provided for professions that are no longer in demand on the job market. In the Arctic zone, there are about 100 SVE (secondary vocational education) organisations, 5 large universities, and now in collaboration with each university, each college, each technical school, we will be working out the admission targets, the number of state-sponsored places, which are based on real data from the heads of organisations, those figures that have not been submitted before', says Ivan Efimov, Deputy CEO of Agency for Human Capital Development in the Russian Far East and the Arctic. 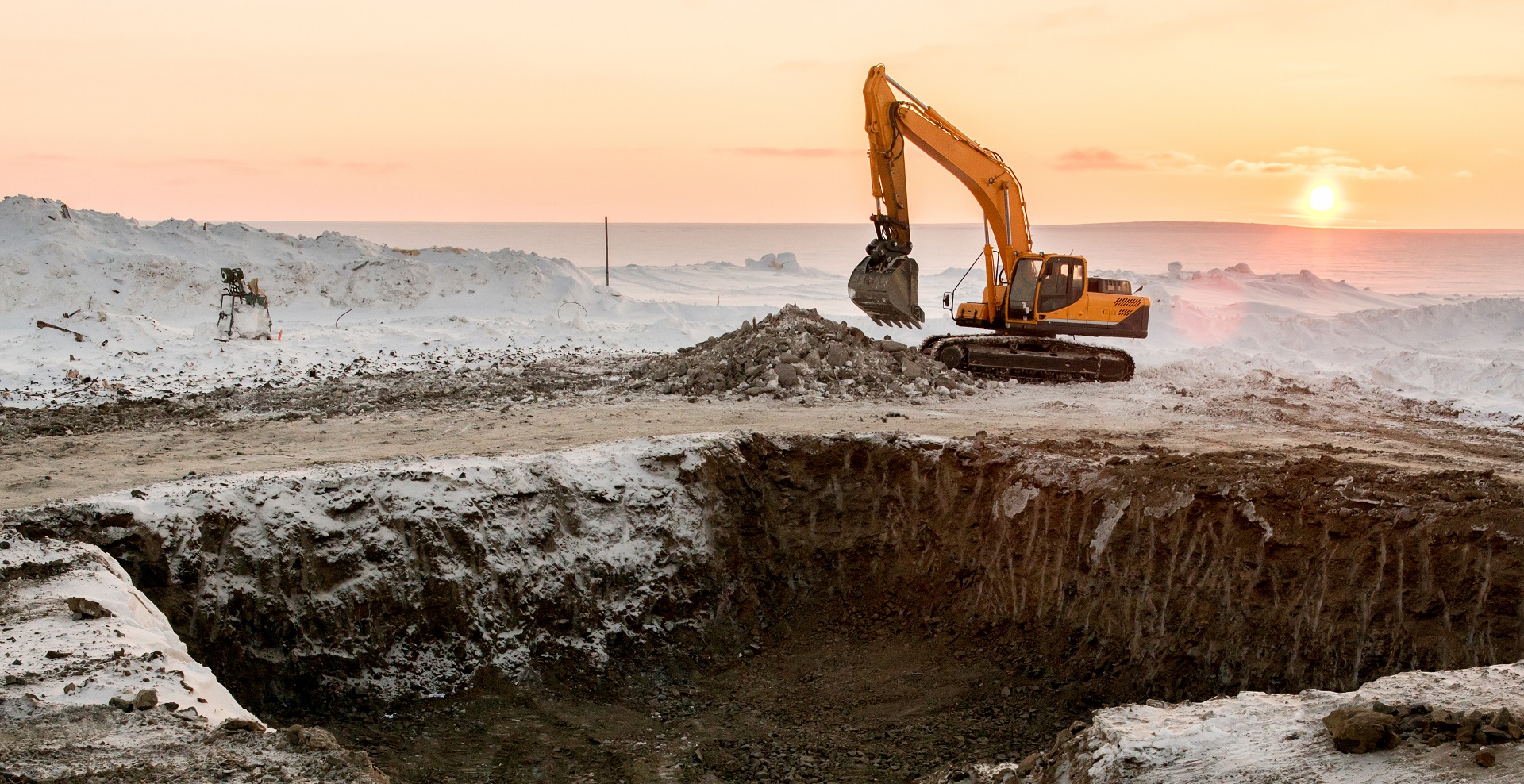 Over the past 10 years, the number of state-funded places has decreased by 2.5 times, and the high cost of paid education (about RUB 200–250 thousand per year) effectively forces young people to try their luck in another region. Now, new state-sponsored jobs will be opening up for specialities that are in demand in the Arctic.

Читайте также Low-rise Arctic: How Polar Cities Will Change Why modular structures for wooden houses are in demand in the Arctic